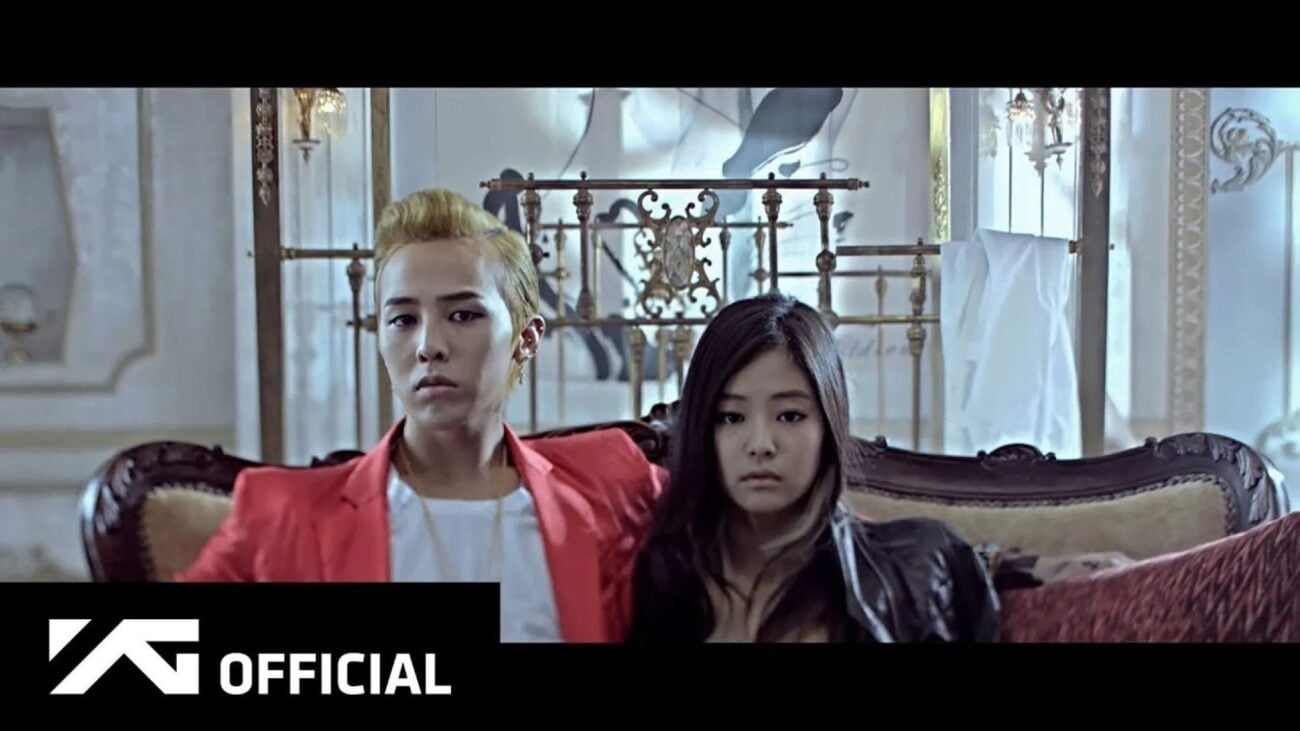 With romance buzzing in the air this past month, Jennie & G-Dragon’s speculated relationship is almost timely. The K-pop community was shook as Dispatch, the South Korean media outlet notorious for revealing K-pop couples, reported the YG pair to be dating on February 23rd, 2021.

As K-pop fans know, Jennie of Blackpink and G-Dragon of BIGBANG hail from the same entertainment label – YG Entertainment. The alleged couple has a gasping eight-year difference as BIGBANG debuted in 2005 while Blackpink in 2016.

The news of the alleged relationship came in post-Valentine’s Day weekend, and fans brought out 2012’s performance of Blackpink’s Jennie with her alleged new beau, BIGBANG’S G-Dragon singing “BLACK” on SBS Inkigayo. Perhaps, the collaboration led the musicians to get friendly with each other years later. 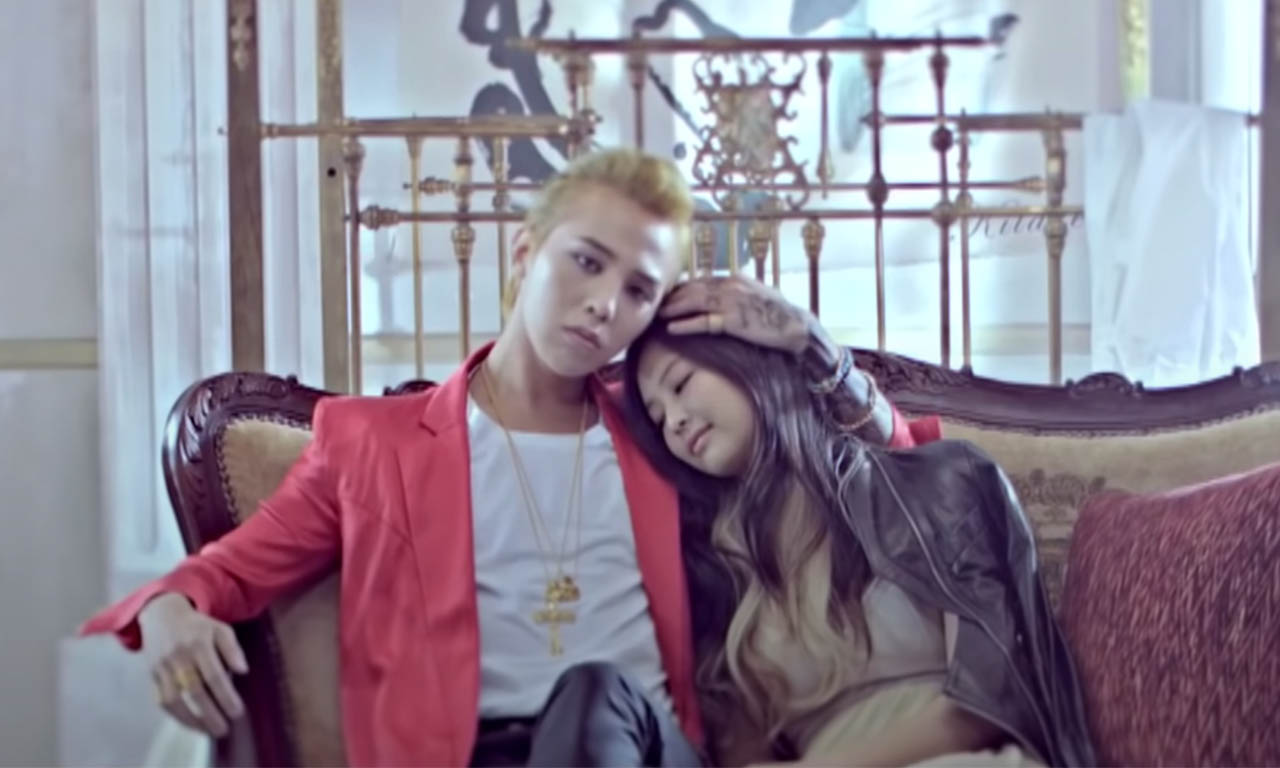 Hidden celebrity couples are no less than undercover cops as they weave in & out of multiple entryways and employ creative methods to keep their relationships on the down low. Apparently, the same applies to Blackpink’s Jennie & BIGBANG’s G-Dragon. Dispatch’s reports revealed G-Dragon’s personal parking lot and a private elevator attached to his Seoul penthouse were used by Jennie to visit her alleged lover in secret.

Dispatch also added that Jennie would often visit G-Dragon’s humble abode after her daily activities & schedule as a Blackpink member. According to the K-media outlet, Jennie & G-Dragon’s managers were in on the secret relationship as they drove Jennie to & from G-Dragon’s house. 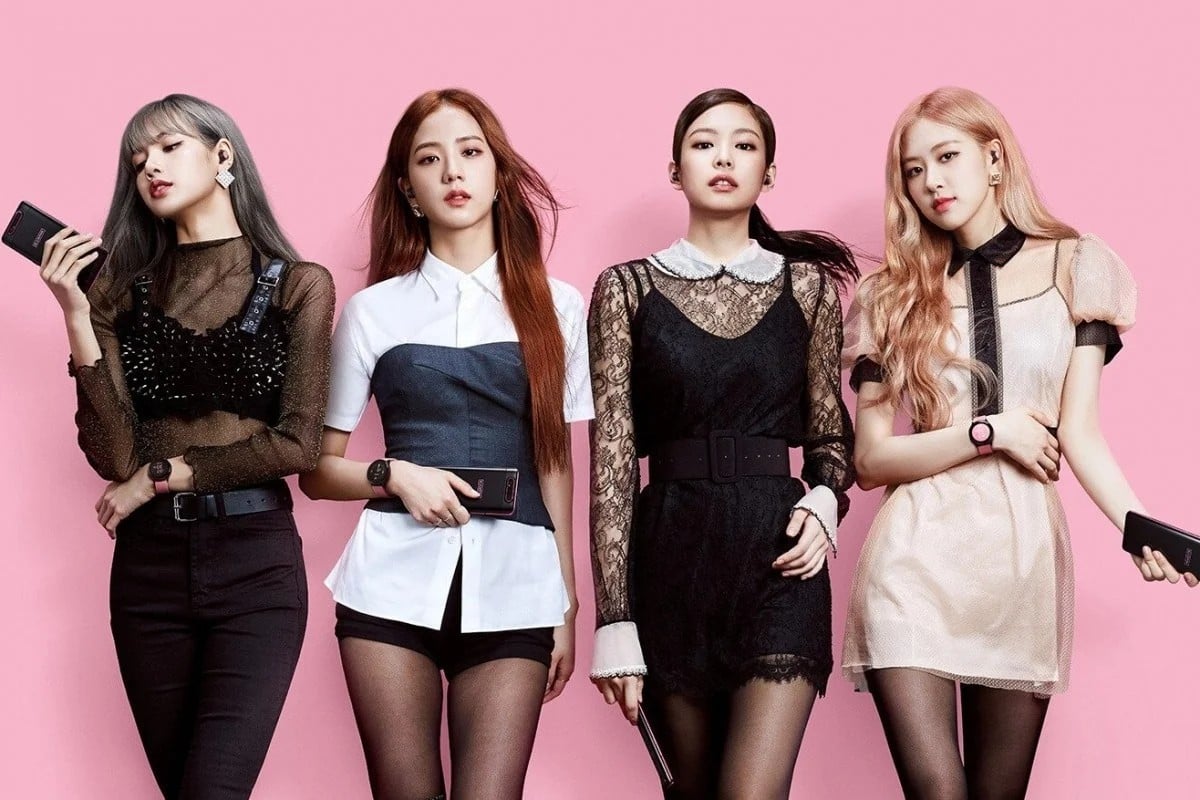 K-pop idols are ever so often subjected to the “no dating” policy with their record labels and therefore, it comes as a great surprise to K-pop fans when an idol couple is eventually revealed to the public.

In an interview on JYP’s Party People in 2017, Blackpink members – including Lisa, Jisoo, Rosé, and Jennie – revealed that YG Entertainment prohibits them from “smoking, drinking, going to clubs, getting tattoos or plastic surgery, and dating”.

However, the band’s second oldest member Jennie quickly noted that any of the rules could be waived as long as the idols had permission from YG Entertainment’s former CEO, Yang Hyun-Suk. In response to Jennie & G-Dragon’s recent dating speculation, YG Entertainment released a statement that said, “We can not confirm anything about our artists’ personal lives. We ask for your understanding.” 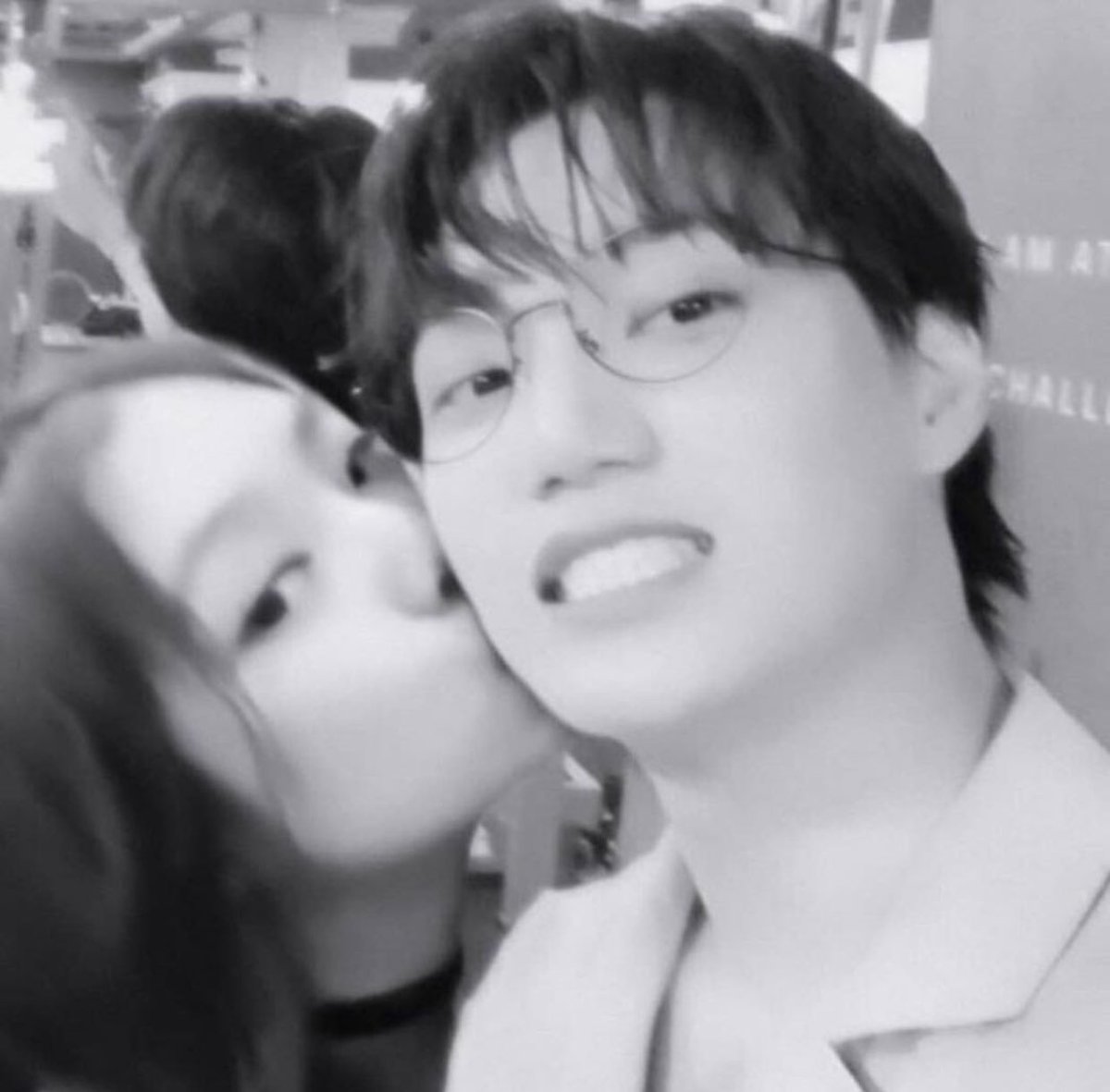 Out of Blackpink, Jennie is the only member who had a previously label-confirmed relationship. While her romantic tenure with EXO’s Kai lasted only a few months from October 2018 to January 2019, EXO’s management, SM Entertainment, publicly confirmed Jennie & Kai’s relationship in December 2018 via an official statement.

The confirmation statement was released around the same time the couple was photographed on a date together. But even before the leaked photos, Blackpink’s Jennie and EXO’s Kai gave themselves away with their similar-looking posts of the Eiffel Tower in the same timeline as fans started speculating their relationship.

Shortly after in January 2019, SM Entertainment released yet another statement revealing that Jennie & Kai were no longer dating and have “parted their ways”. Later, a source told Naver the two K-pop idols split due to their demanding schedules but still remain friends. 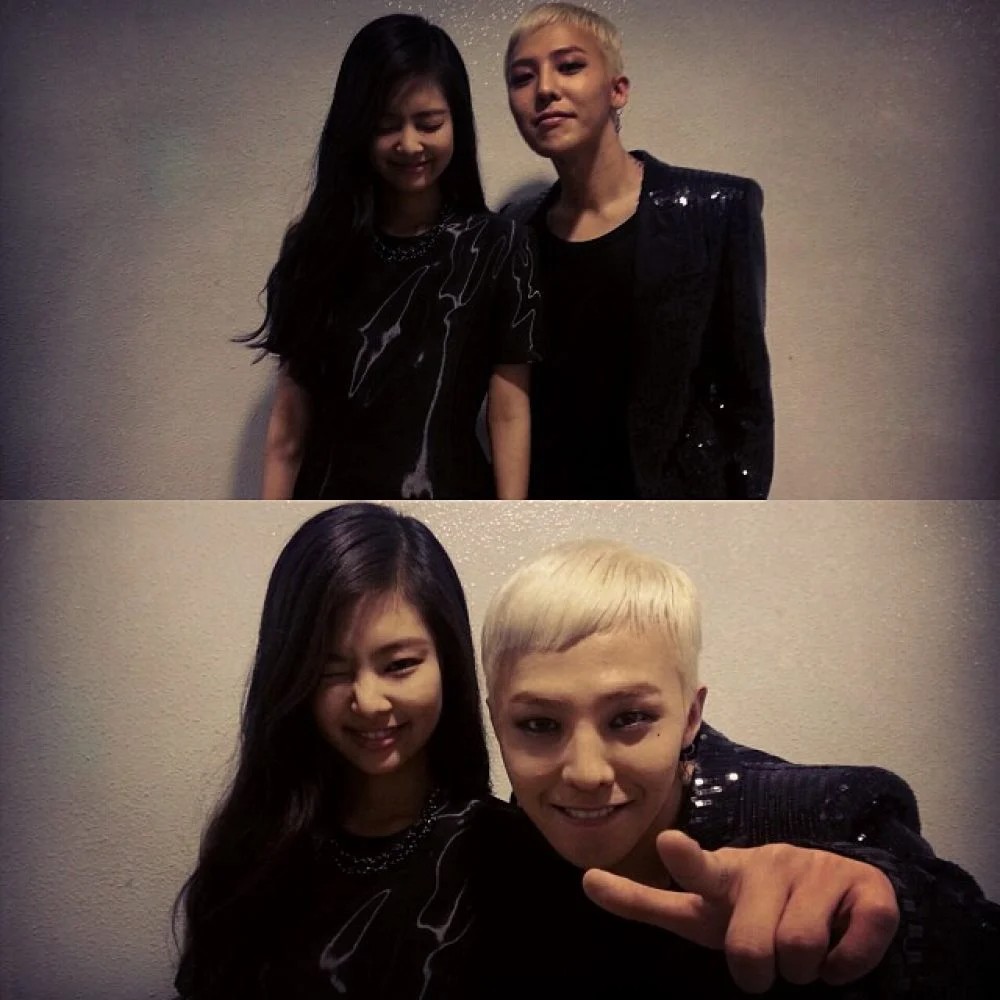 G-Dragon, often regarded as the “King of K-pop”, finished his mandatory military service at the end of 2019 and returned to his celebrity life with multiple brand endorsements under his belt. The South Korean rapper is yet to release new music as a solo artist or with BIGBANG post-military service.

Jennie seems to be occupied with the latest release of Blackpink’s full length album last October and a virtual concert promoting the same called “The Show” airing last month. With both the K-pop idols super into their careers, we can’t wait to see how the alleged relationship will unfold.