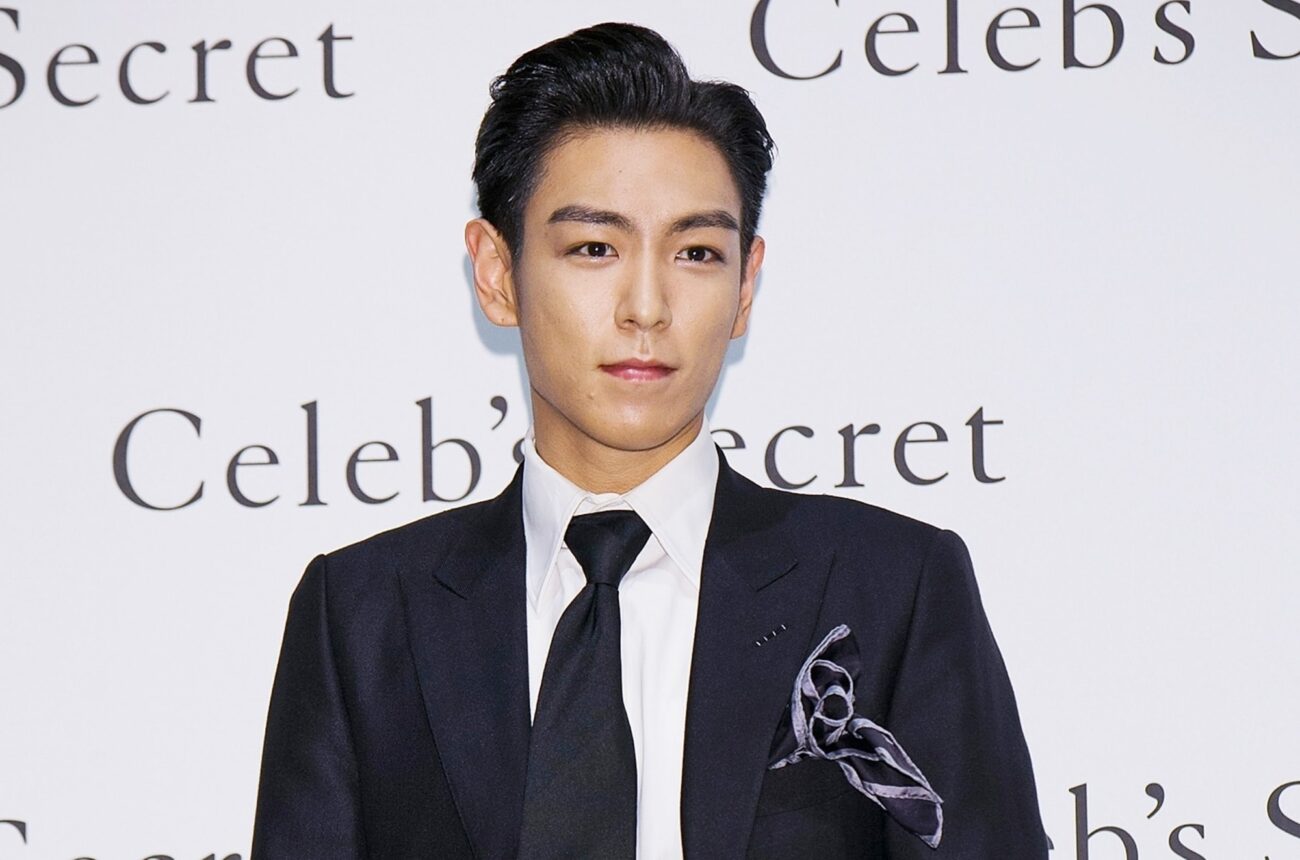 In love with BigBang’s T.O.P? Get to know the group’s rapper

Choi Seung-Hyun or T.O.P is one of the most successful rappers in the Korean-pop business today! If you fell in love with the oldest member of Big Bang, you’re going to care for him even more when you hear about his music journey.

YG Entertainment’s Big Bang has over 4.17 million followers on Spotify. Koreaboo reported that since the beginning of 2020, the group has an estimate of 2.17 million listeners. But is Big Bang’s T.O.P still producing music? Here’s everything you need to know about the Korean rapper. 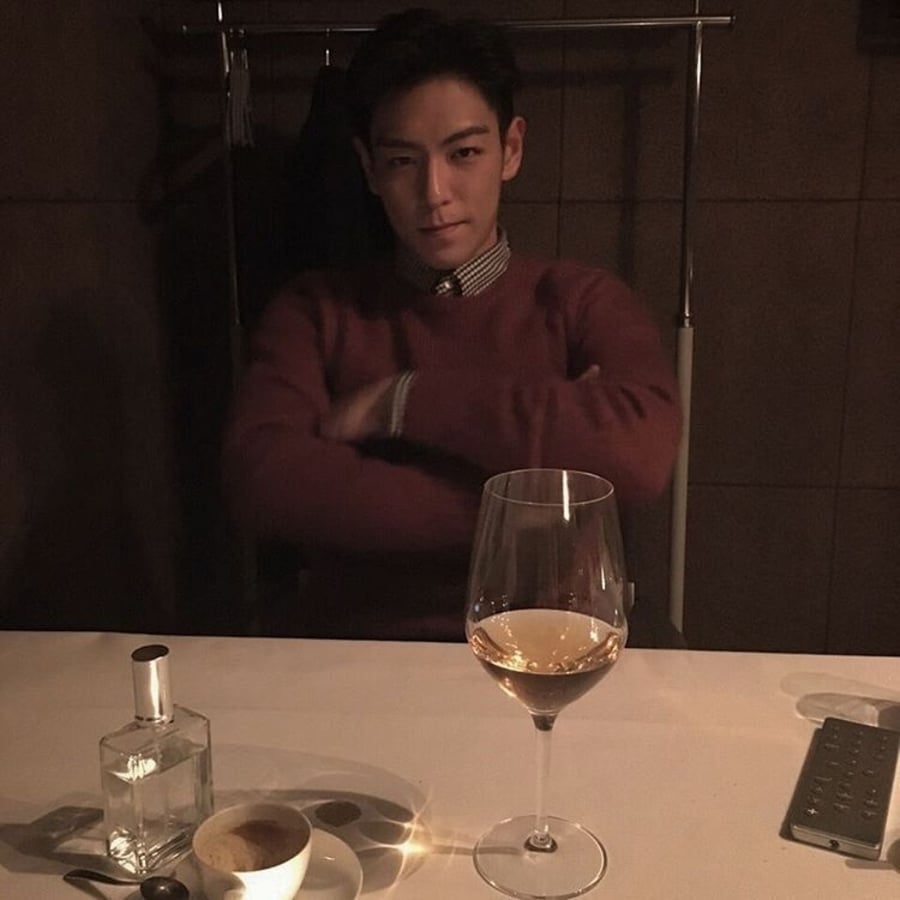 According to Koreaboo, T.O.P enjoys the finer things in life like collecting artwork from painters like Andy Warhol & Kim Hwan Ki. If you think artwork is a bit sketchy, try collecting chairs! The rapper finds chairs from all over Korea and has been collecting them since he was a child.

Besides for T.O.P’s rumored dating life with actress Kim Gavin and many other unknown stars, he actually enjoys his time with his friends. Big Bang’s T.O.P is great friends with a painter & sculptor Lee Ufan, who he used to post multiple Instagram with his art and a glass of wine. What a perfect combination! 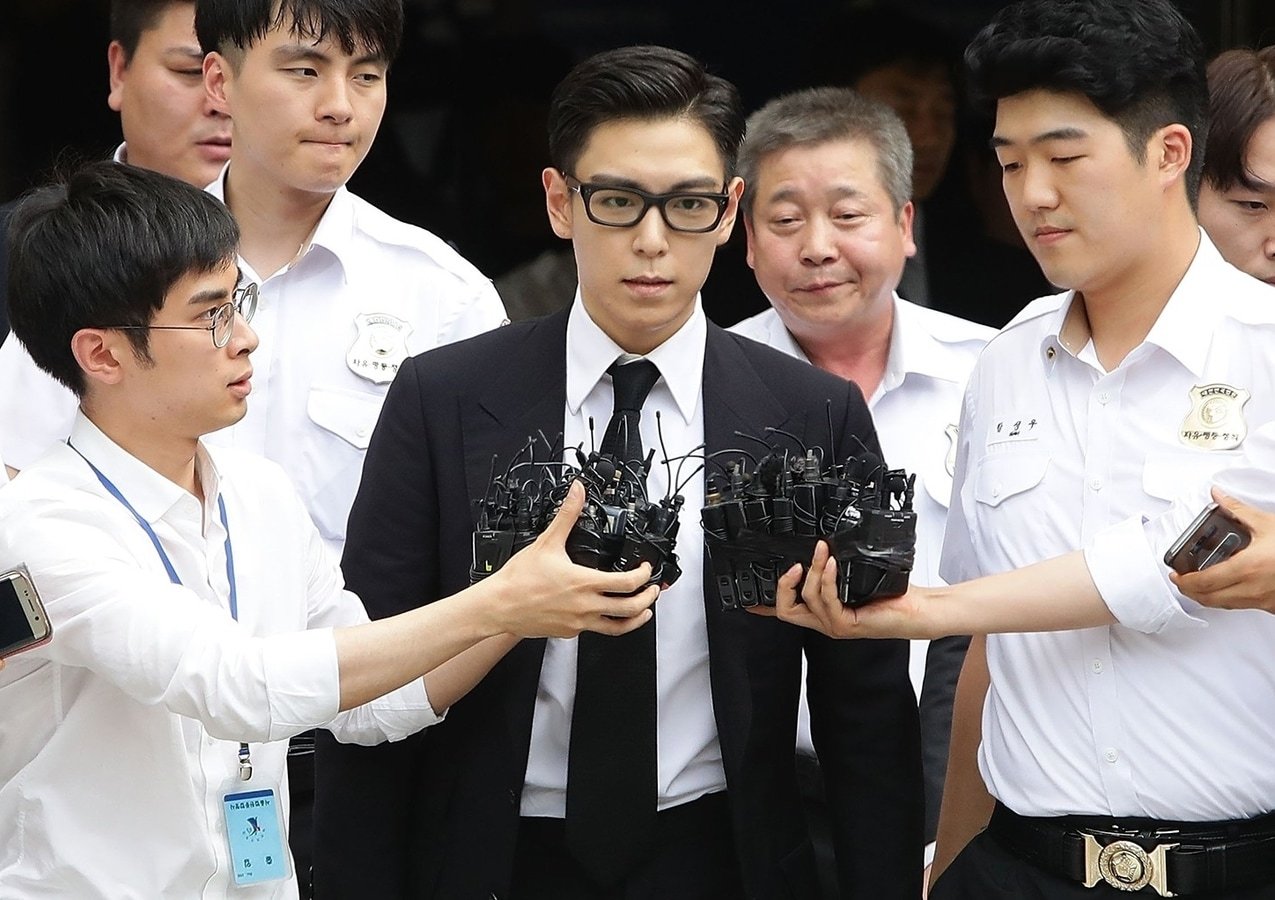 T.O.P has always had a very mysterious side as he was even hospitalized for a drug overdose back in 2017. The rapper faced charges for allegedly using marijuana which went to trial at Seoul Central District Court.

Big Bang fans were also lost without T.O.P in late 2020 when he removed his social media account. He has felt a lot of criticism over the years claiming, “it’s the one or two negative ones that stand out and are remembered.” The South Korean artist has removed himself from the public eye and wants to focus on living a more private life according to Jakarta Post. 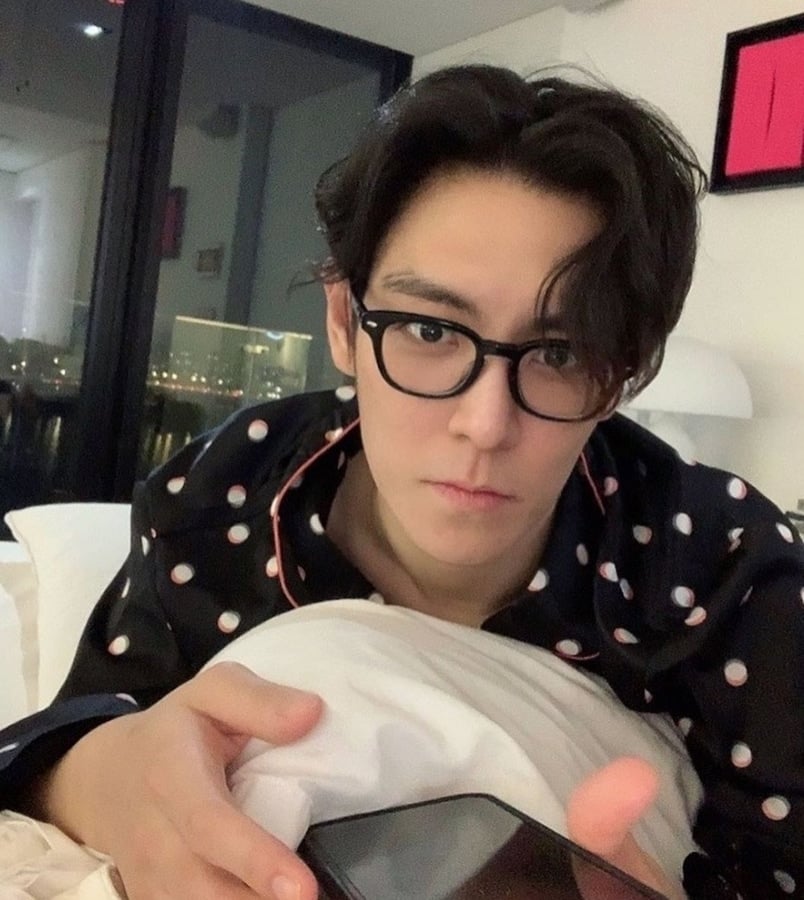 T.O.P also told his Big Bang’s fans that he would not be returning to his music career any time soon. As recorded by Jakarta Post, T.O.P stated that the music business in South Korea is “just wicked”. Now T.O.P enjoys his art alongside his million dollar fortune. 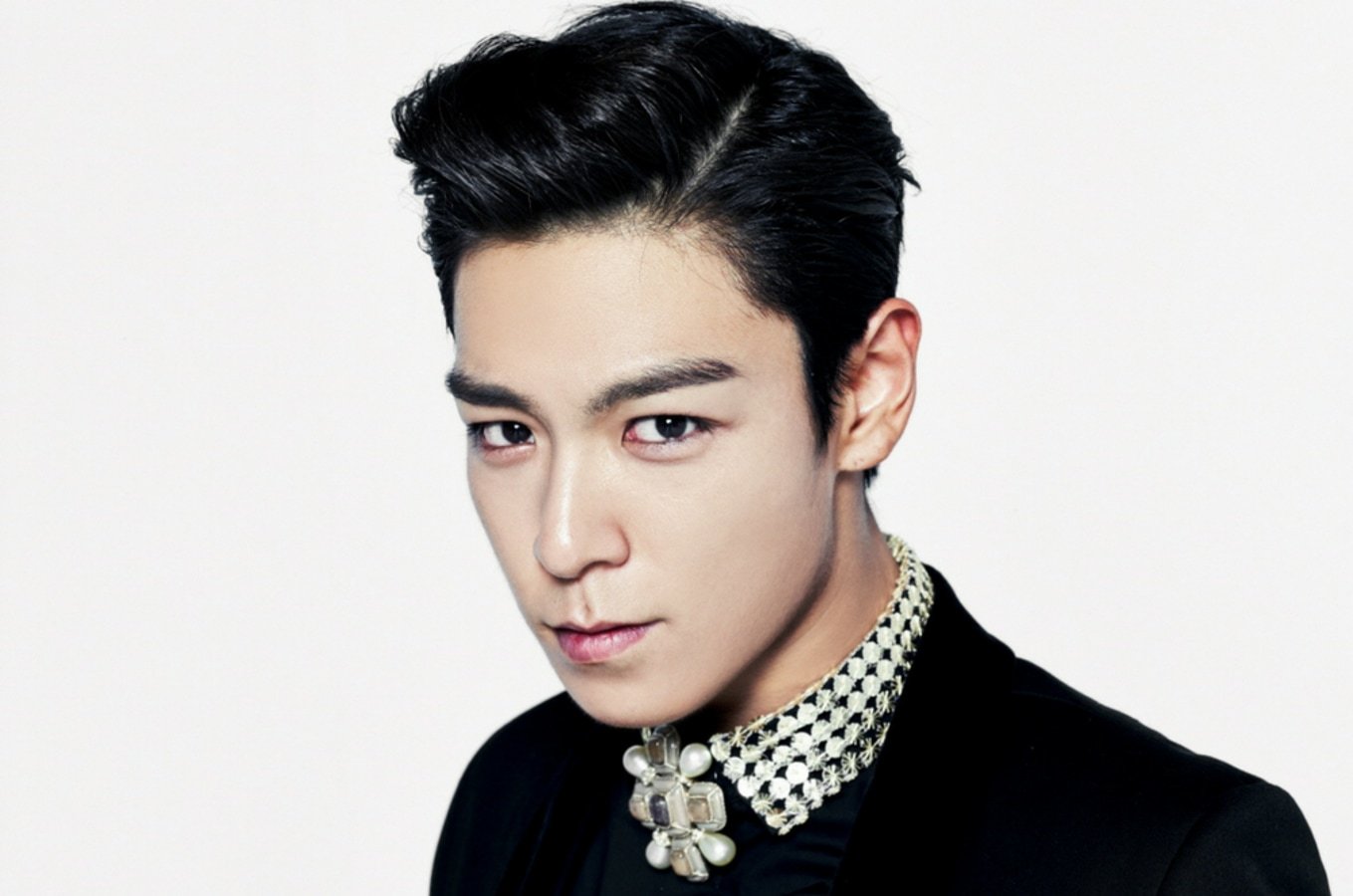 T.O.P is one of the richest Korean-pop artists in the world with a net worth of $35 million! Seoulz reported T.O.P is multi-talented as a rapper, singer & songwriter for Big Bang. He also released an album with fellow Korean rapper, G-Dragon called GD & T.O.P. The rapping duo’s album went number one in Korea in 2010. Since then, he has ventured into producing rather than being the star of the show.

The Korean star, T.O.P has also signed with many brands and even acted in a few TV adverts with approximately a $500,000 paycheck for a six-month deal. Per Seoulz, T.O.P would also earn $1 million for endorsing a band for one year. Some of his brand endorsements include Millet, Cass and Nongfu Spring.

Big Bang’s T.O.P either fancies grapes or he loves wine (don’t we all) when he apparently bought an entire grape field in Argentina. Before the pandemic, the field apparently produced 8,000 bottles of wine. Sounds like quite the party!

T.O.P may have left the music business, but we will always have the best bangers from Big Bang. Thanks T.O.P!