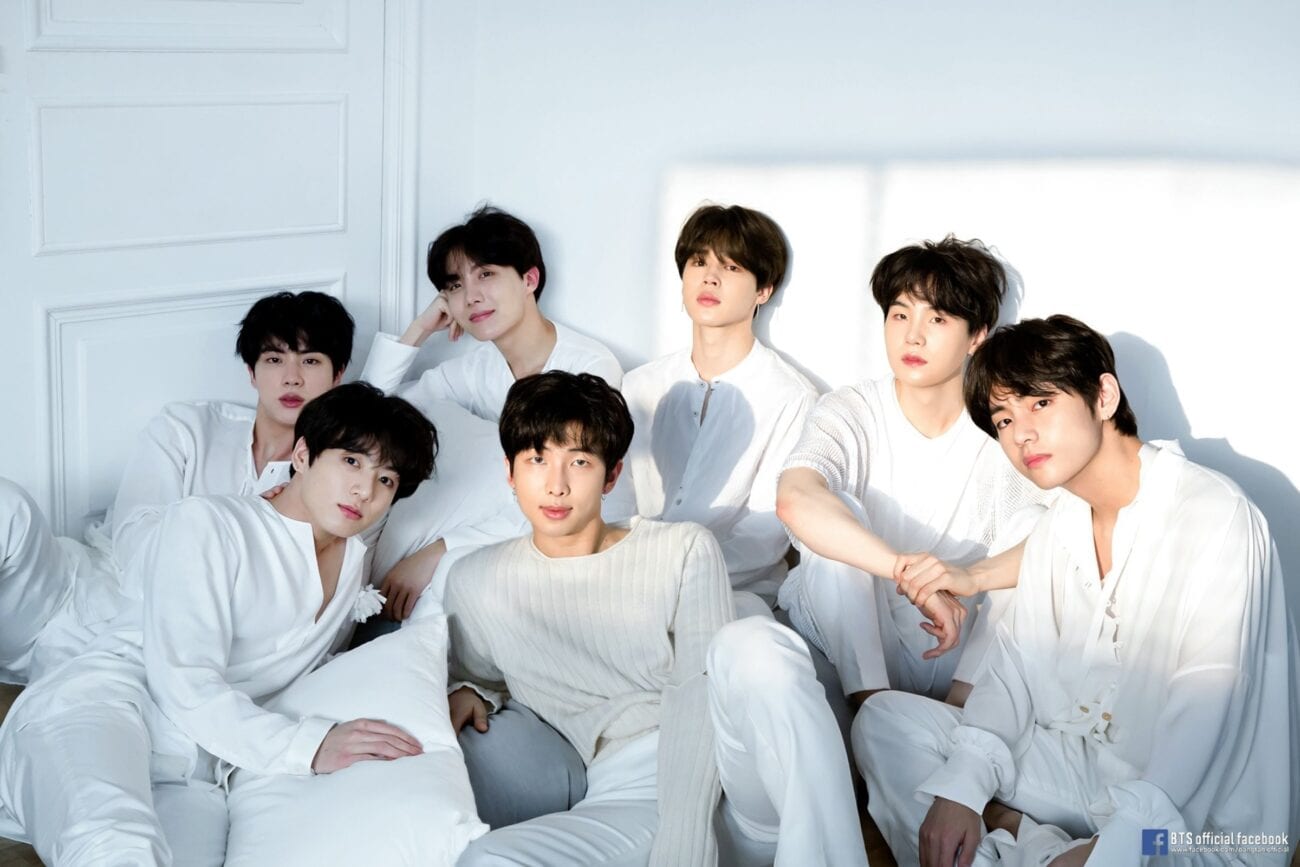 If any BTS members were dating, could their relationship be public?

We can become angry & hurt when our celebrity crushes enter new relationships – mostly because fantasizing ourselves as their partners is no longer a reality. (We’ve been there. Sigh.)

BTS is the world’s latest obsession; their angelic voices, beautiful smiles, amazing dance moves, and trendy outfits make it hard not to be pulled in by this K-pop group’s charm. Lucky for us, all the members of the seven-man group are on the market – or so it seems. 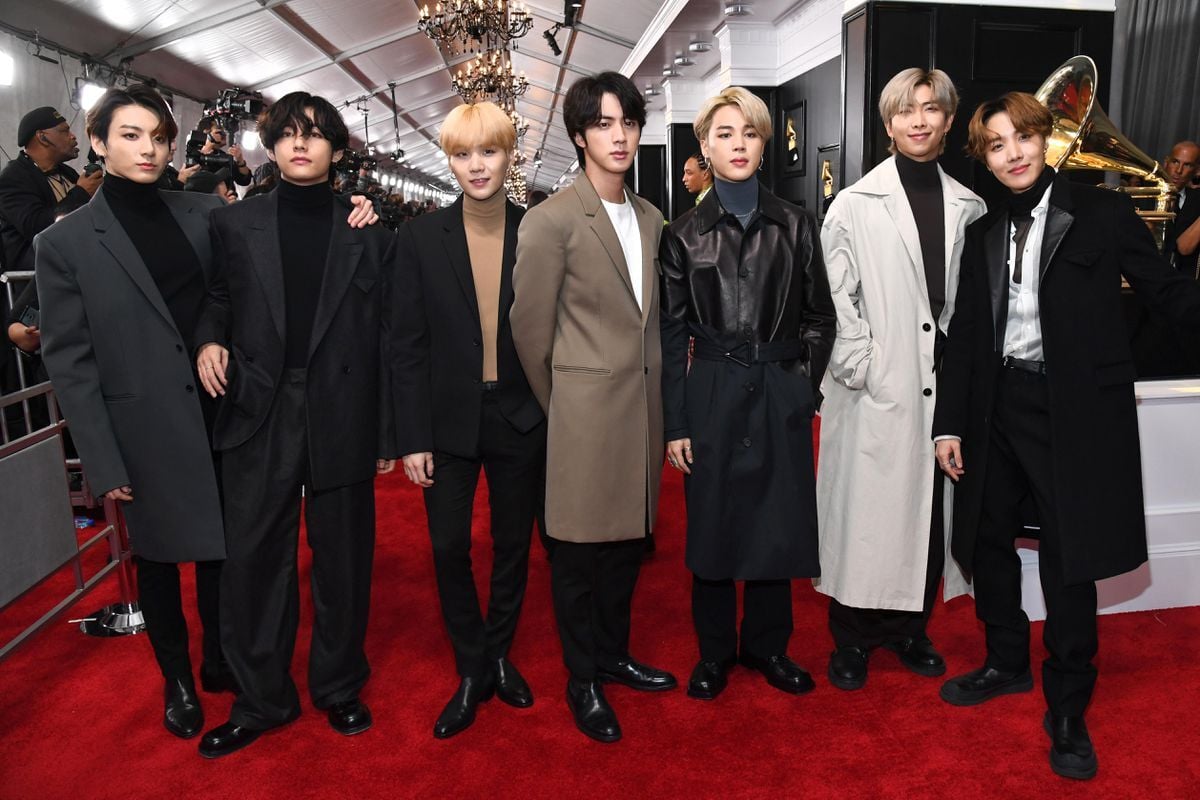 In reality, K-pop stars are often forbidden from disclosing personal details, with some even having a “no-dating” clause in their contracts. (Say what?) In fact, when artists Hyuna & E-Dawn went public with their relationship, the pair was soon after suspended by their record label, Cube Entertainment.

K-pop artists are held to a higher standard compared to their Western counterparts. The pop music industry is a huge business, and K-pop bands not only endorse big brands but also become big time brands themselves. According to Korean music industry executive Bernie Cho, K-pop bands are viewed as “investments.” 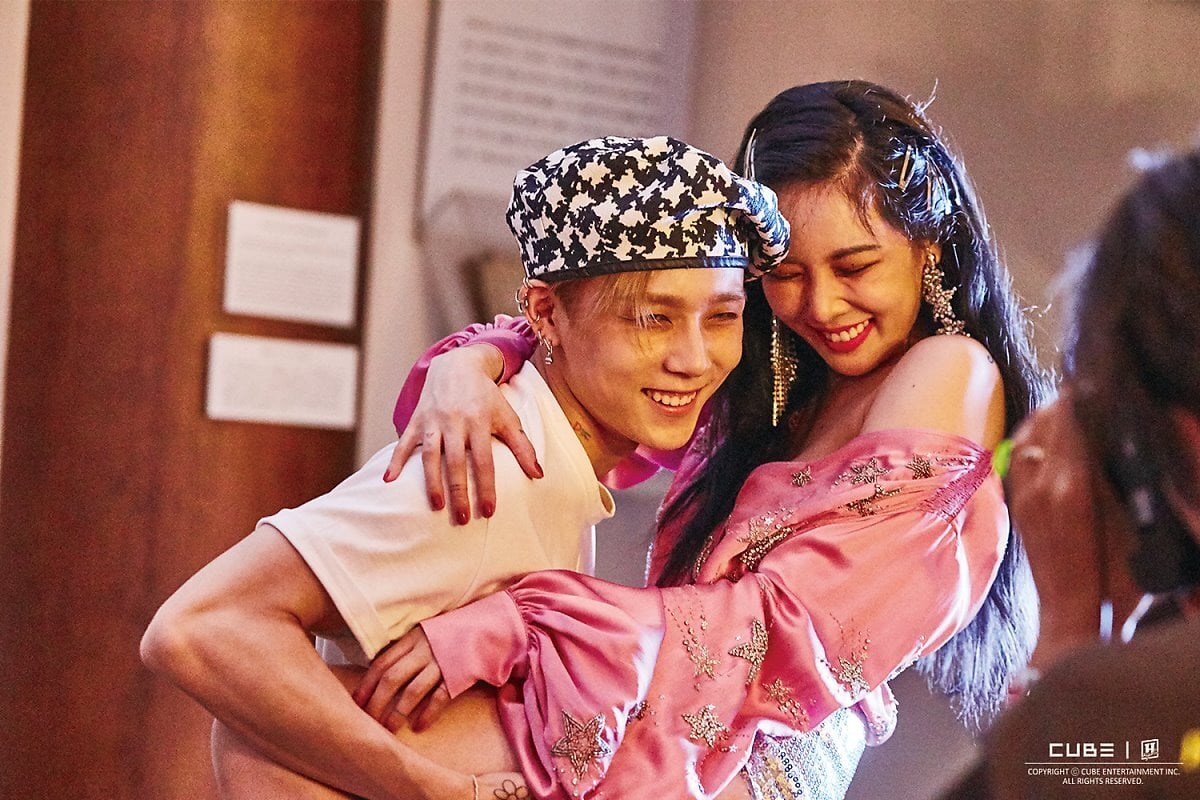 After Hyuna & E-Dawn went public, many fans were outraged, (probably because they were jealous) and Cube Entertainment saw its stock drop several points. The news not only made headlines in South Korea but around the world.

“When we manage artists, we consider mutual trust and faith our top priority,” Cube said in a statement published by Korean media. “We decided the trust is broken beyond repair, so we are expelling the two from our company.” 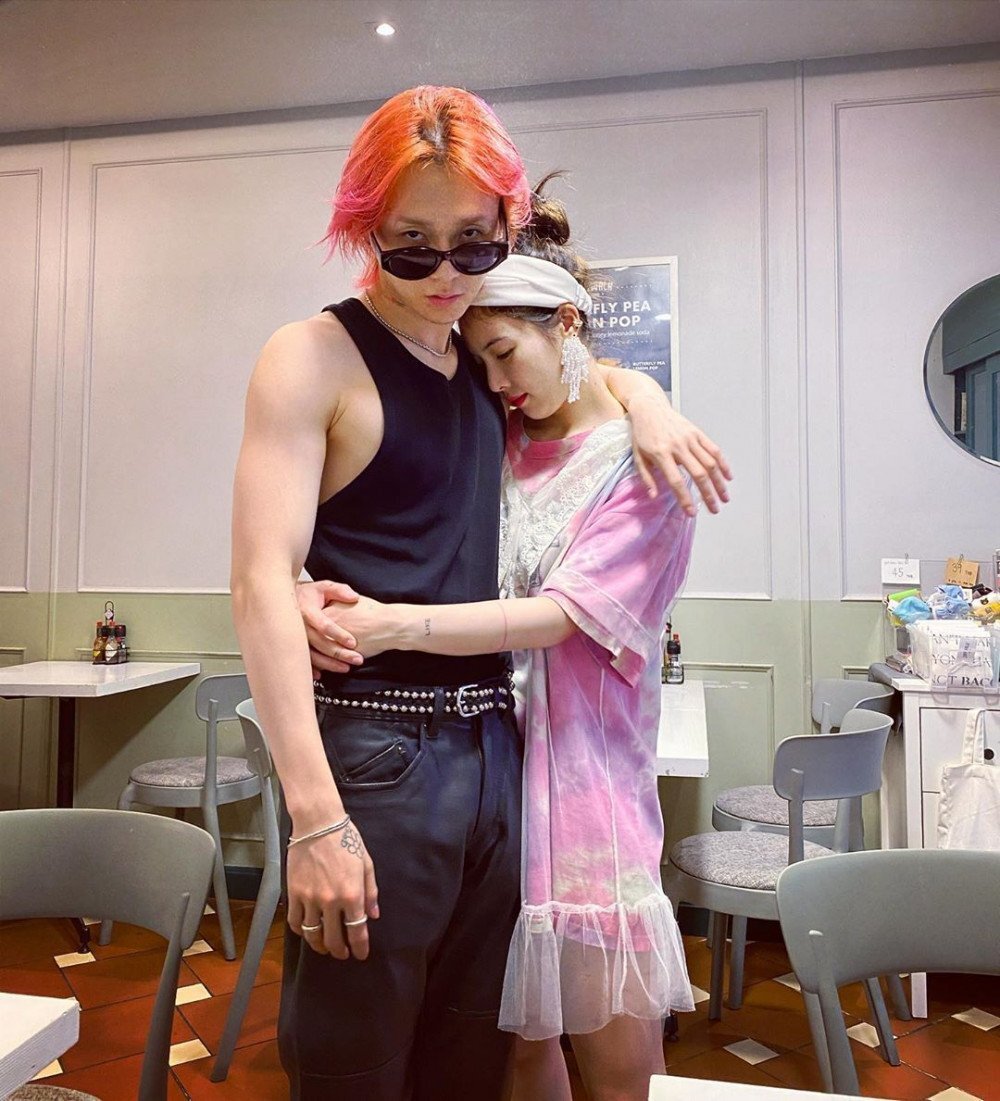 Leave it up to the fans

Although Hyuna & E-Dawn initially received negative responses, they also received support from part of their fanbase. Experts say support from fans revealed a gradual shift in attitudes. According to Jenna Gibson, a Korea specialist at the University of Chicago, much of the backlash against stars’ dating is rooted in one of the characteristics that have made K-pop such a huge international success.

“The K-pop industry has very smartly built itself around creating incredibly dedicated fan bases. Fans with enough time on their hands could see their favorite idol on a music show on Monday, a fan sign event on Tuesday, a radio show recording on Wednesday, and on and on,” she said. “Fan communities also take more personal responsibility for promoting their favorite group and keeping the group’s public image clean.”

Supporting K-pop groups can include making donations in the members’ names to boost their public image or paying for independent advertisements promoting tours or new albums. “In a perverse way, because fans put in so much effort to promote and publicize a good image of their idol, some of them get the idea that they should have some say over the idol’s actions and personal life,” Gibson added. 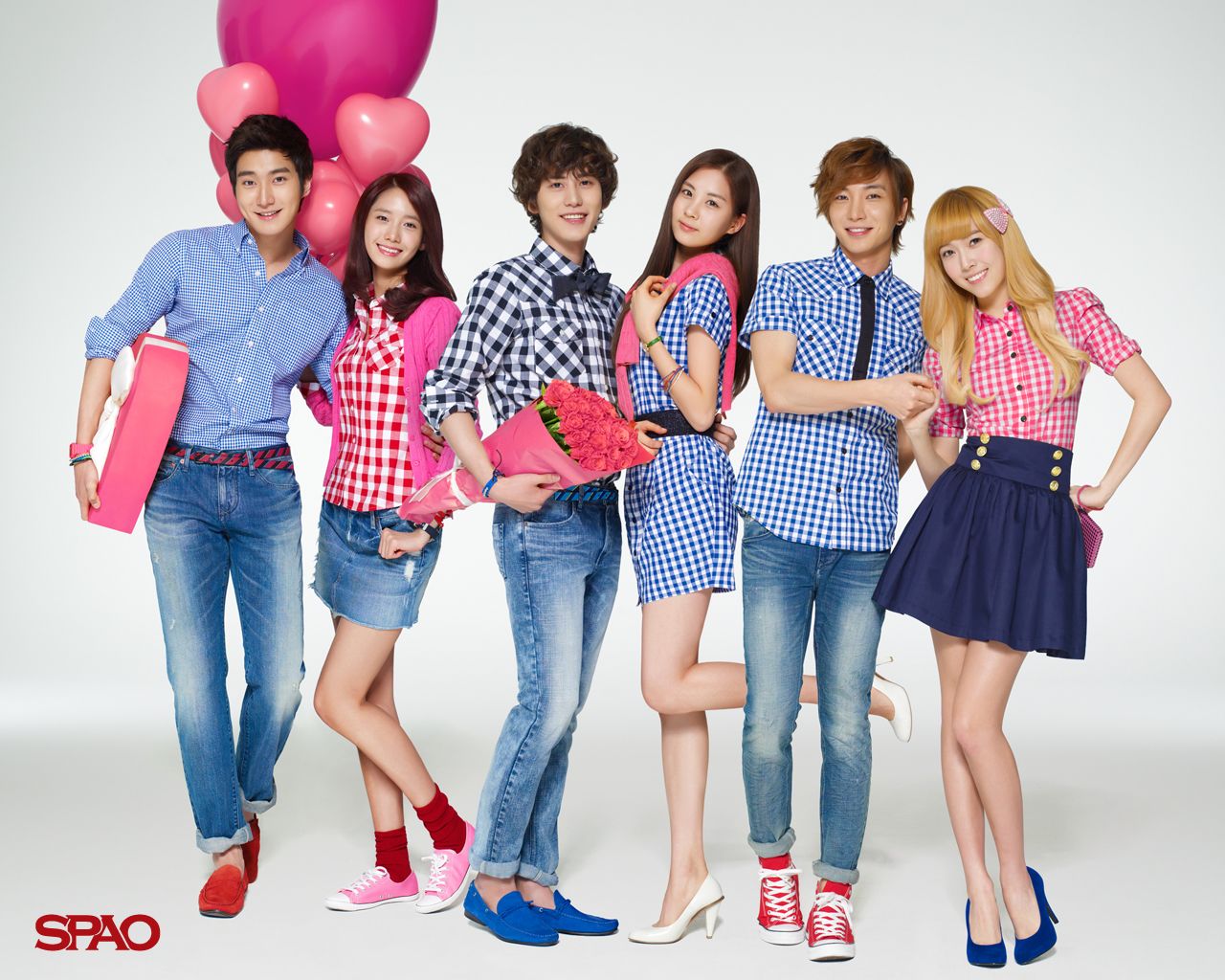 A little too loyal

Having loyal fans is great until it isn’t; sometimes, loyalty can become too extreme and cause more harm than good. During a 2008 performance by Girls’ Generation in Seoul, the crowd refused to wave lights & cellphones and remained silent throughout the entire ten-minute performance.

The “protest” occurred because the girl band had become too close to members of boyband Super Junior and the fans weren’t happy about it at all. Criticism from fans goes beyond just relationship drama. When Big Bang member T.O.P. was cited for alleged marijuana use, he issued a heartfelt public apology “for causing great disappointment and disturbance with a huge wrongdoing.” 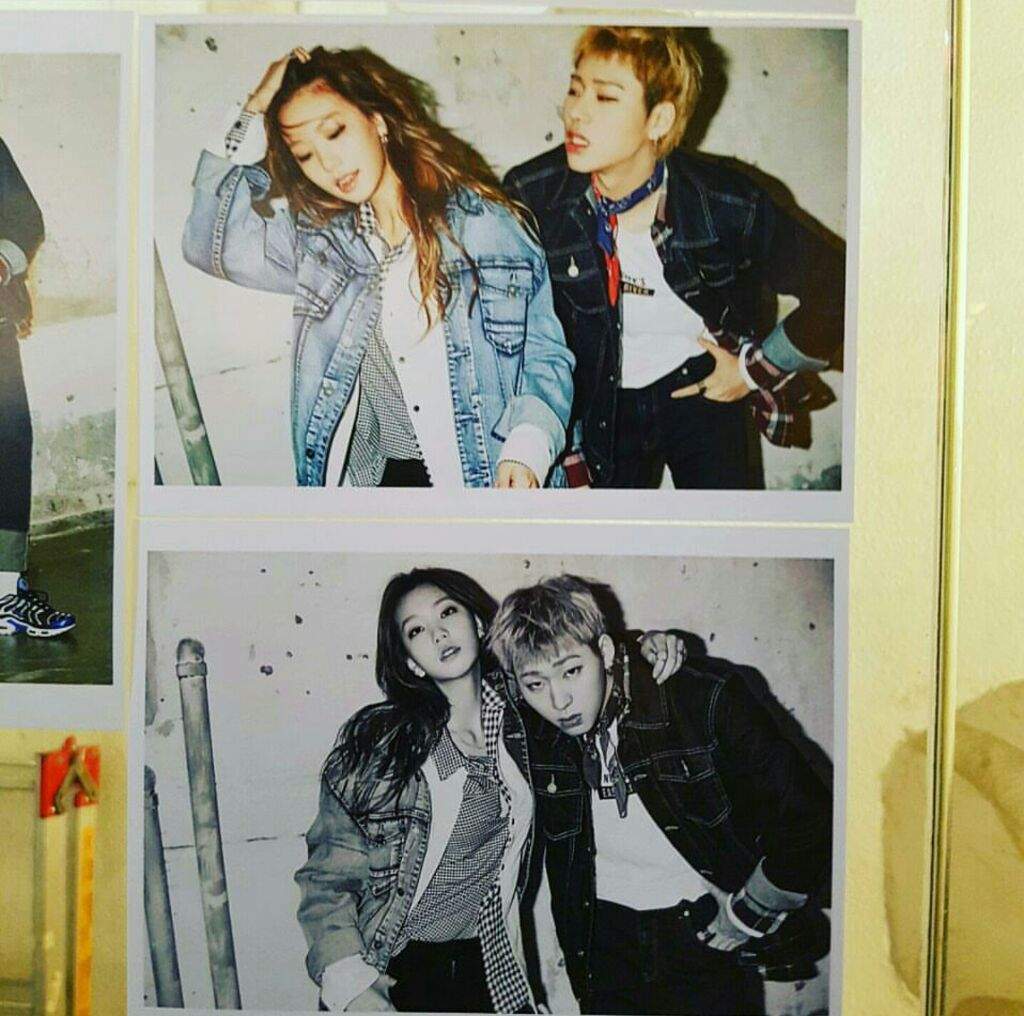 In response to the intense scrutiny, many K-pop stars have fiercely guarded their privacy. (We don’t blame them one bit; these fans seem pretty scary.)

Even if artists are permitted to date, fan backlash can deteriorate their love lives. For instance, Block B’s Zico & AOA’s Seolhyun broke up after six months because of “immense public pressure.”

Some fan groups threatened to boycott one of the most successful boy bands, Super Junior, if member Sungmin was included in a comeback tour. The drama was due to lingering anger about his marriage to actress Kim Sa Eun. 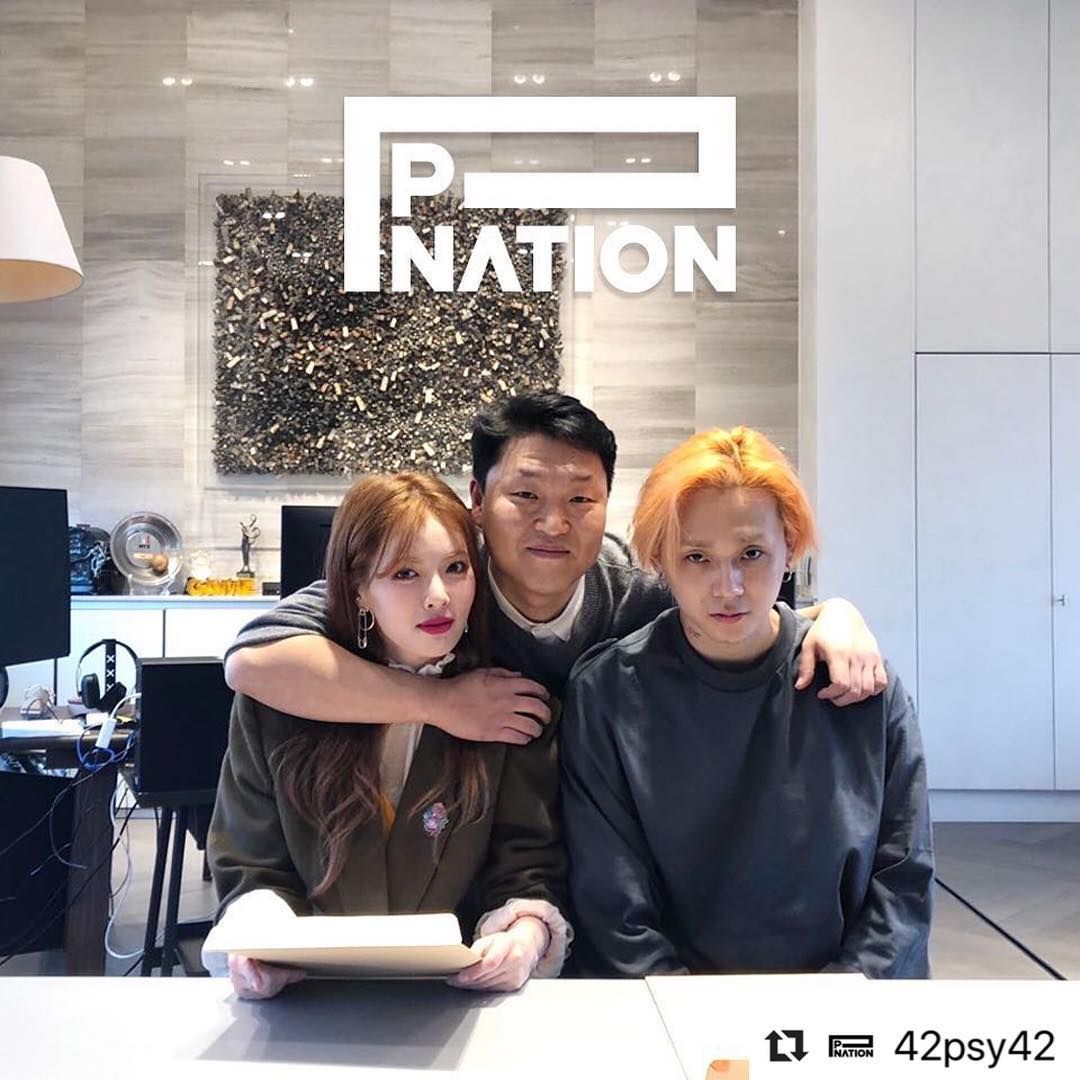 A change for the better

According to outreach coordinator for Korean entertainment site Seoulbeats Lindsay Roberts, fans often feel there is an unspoken understanding between them & the idols, “that in return for their investment of money and time the fans expect a certain amount of ‘monogamous’ dedication back from the idols.”

Roberts added that although it may be unrealistic, fans believe their idols should understand fans come first over their personal desires.

Although Hyuna & E-Dawn weren’t the first K-pop couple to face negative responses, there were signs that attitudes are starting to shift; many stuck up for the pair and criticized Cube Entertainment for being too harsh. 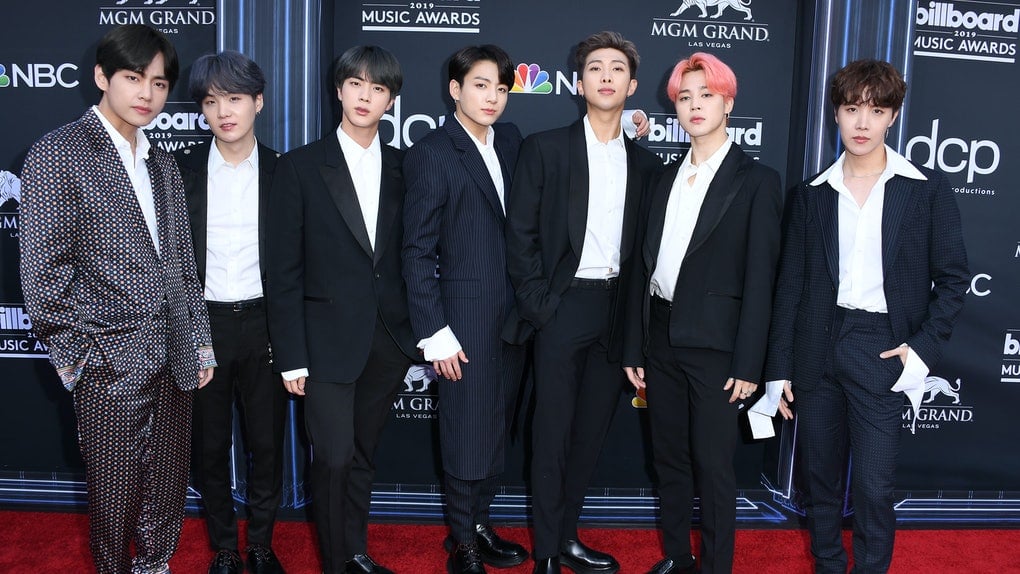 As K-pop has become more globalized, so too have their listeners. “K-pop has become much more international and Western fans react quite negatively to situations like this because they are entirely unlike Western pop culture,” Seoulbeats’ Roberts said.

“In other words, as the world becomes globalized it is inevitable that the industry must change or there will be negative consequences.”

After reading about the intense fan bases in Korea, it’s likely BTS members won’t be making their relationships public anytime soon – if they do, we hope they stay safe out there!