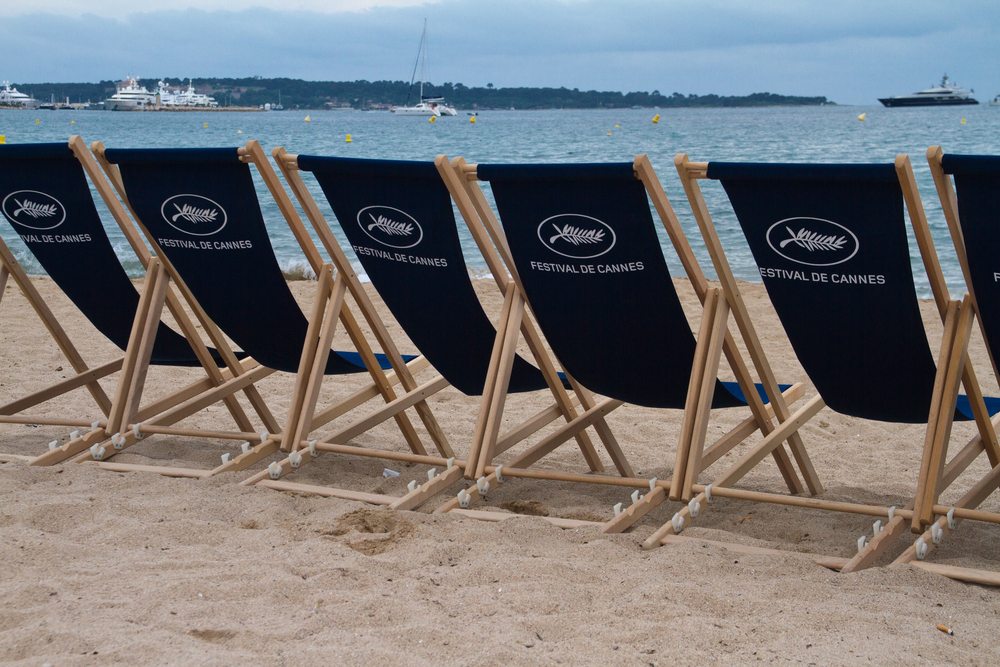 Suspiria filming just wrapped, according to Dark Horizons. Luca Guadagnino’s remake of Dario Argento’s master horror work is in the can. Only time will tell if fans of the original sinister movie love it, or think it a complete waste of time. (See Gus Van Sant’s much-derided shot-by-shot remake of Psycho.)

Adam Wingard drops the trailer for Death Note. The live-action show based on the popular manga comic and film series comes to Netflix on August 25.

Vimeo supports VR. Tool Farm shares some tutorials to help you get started with your next project.

Ridley Scott’s advanced age is not slowing him down, tells Film Junk. The storied director’s current slate includes Alien: Covenant, Blade Runner 2049, and 70s set drama All the Money in the World, based on the kidnapping of John Paul Getty III. Scott told a rapturous crowd at SXSW we can expect three more (!) Alien movies.

Have you heard of Awesome Con? Founder Ben Penrod gives us 5 Reasons You Should Attend Awesome Con.

Sick of seeing your local movie theaters closing? Support Fairfield, CT in their campaign to reopen theirs.

J.D Dillard, director of last year’s Sundance hit Sleight, is in negotiations with Fox to direct and co-write another remake of The Fly. Groan.

Wonder Woman’s rating was officially announced by the MPAA: to wit, PG-13 for “sequences of violence and action, and some suggestive content.” The film opens in theaters on June 2, 2017. Check out the trailer here.

Oh jeez, the desperately overplayed Mariah Carey hit All I Want for Christmas is You is being turned into an animated adventure. What would happen if Hollywood took more inspiration from music? The Guardian has some ideas here.

Need a pick-me-up? Watch nine Oscar-nominated screenwriters on how they got their start, their writing process, and so much more.

“There’s only a few people that mean anything in the world of comedy nowadays . . . mainly it’s women.” – Bobby Farrelly. Check out the full interview here.

The stars of Shots Fired chat about what it took to make such a “timely” TV show over at Deadline Hollywood.