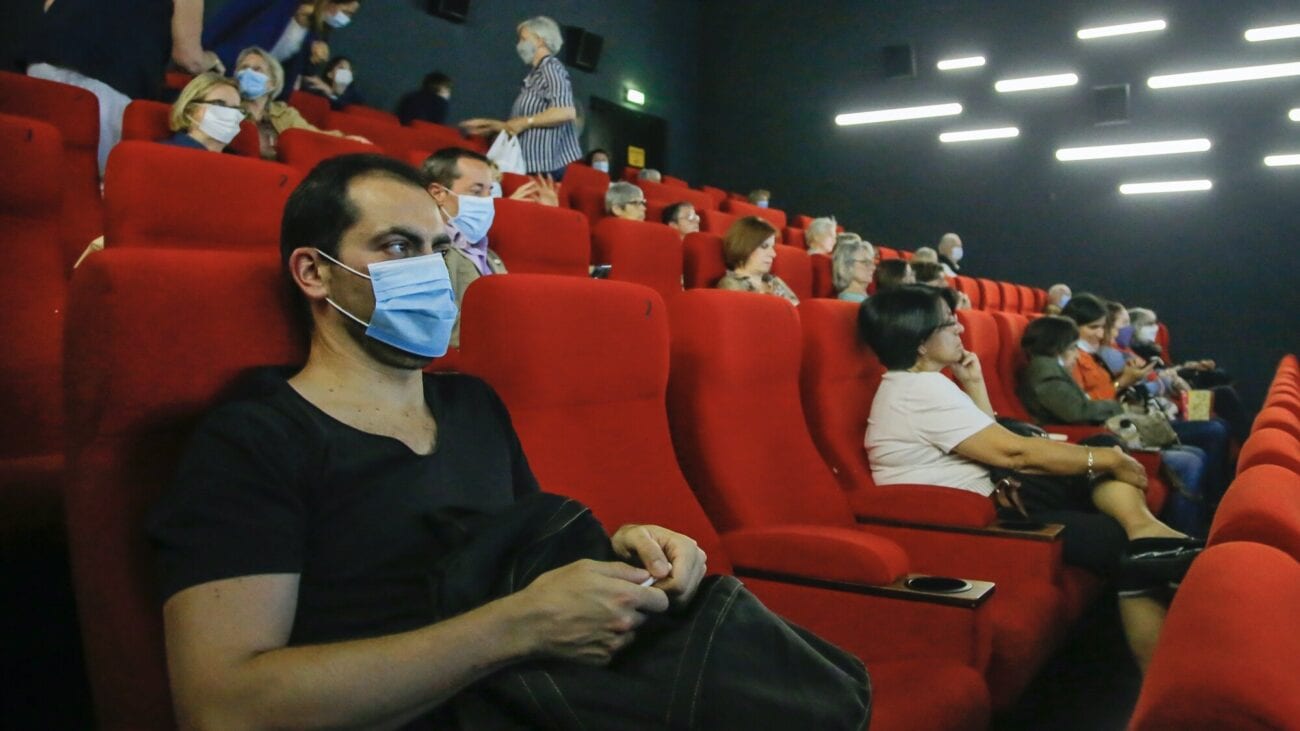 Watching movies at your local movie theater might be changed forever

Have you ever stopped to consider how wonderful it is that no matter what city you’re in or what major chain theater is nearby you can rest assured that all the big releases will most definitely have showings? Probably not. Why would you? It’s a fact of life as far as most people are concerned – however, we may soon regret taking it for granted.

For almost eighty years there have been laws in place preventing certain types of behaviors from film studios. Recently the Department of Justice has seen fit to remove those laws & it could forever change how movie theaters work.

It’s all a bit complicated since it’s law, so let’s go through it with the simplest possible terms. 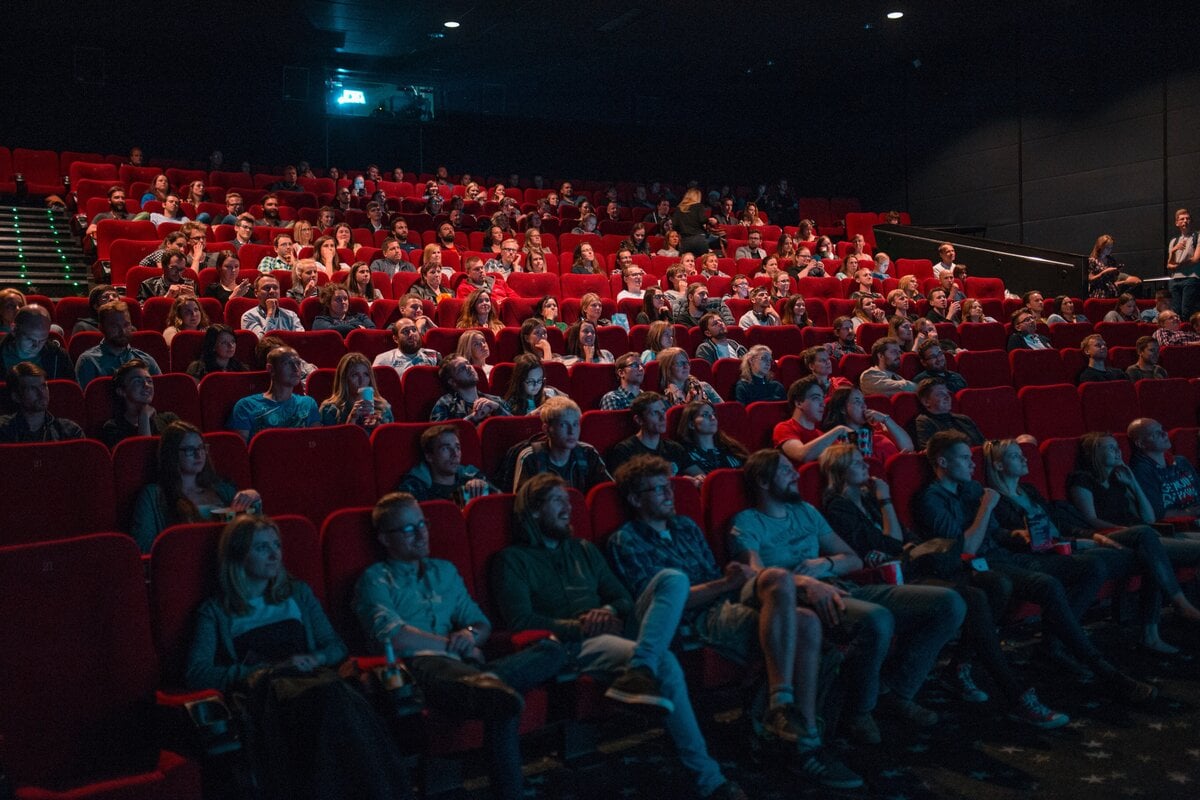 The concern was that of antitrust behavior – antitrust laws are essentially the laws that exist to prevent monopolies and the concentration of economic power in both trusts and companies. Big terms turned into little ones: people wanted to stop movie studios from being too controlling. 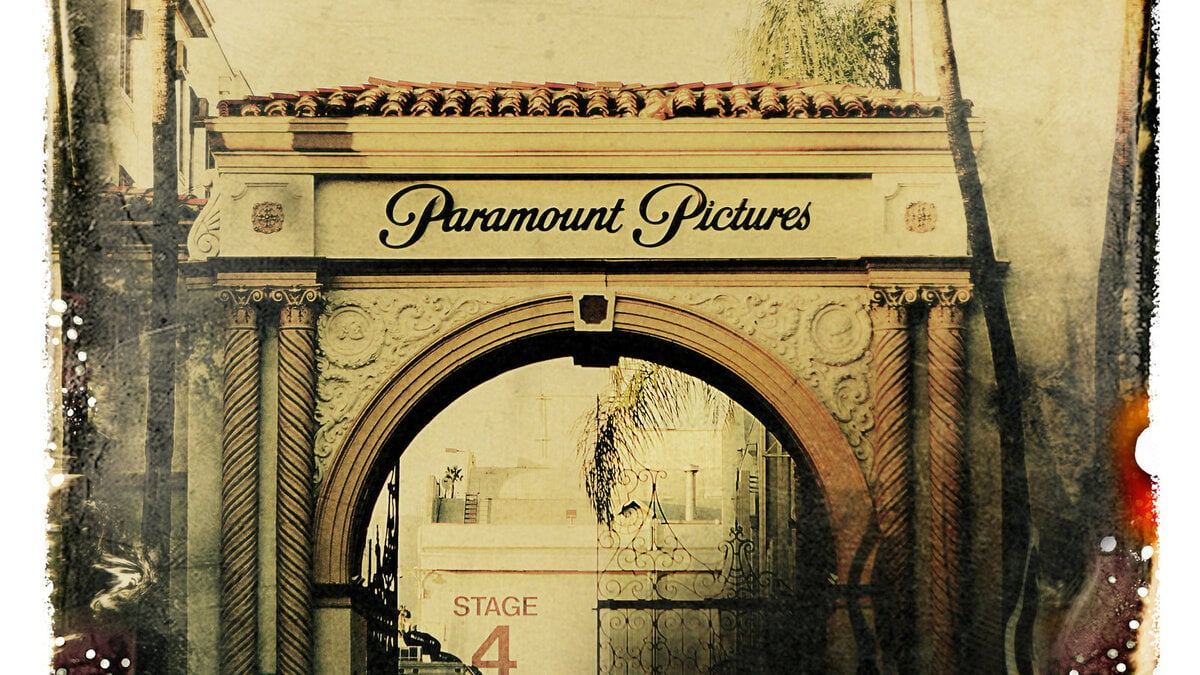 In the end, the Supreme Court ruled that movie studios were engaging in monopolistic behavior, and because of this two things were decided. The first decision was that movie production studios, such as Paramount and Universal, could not own movie theaters. The second decision outlawed “block booking”. Block booking was a type of agreement between a studio & a theater that bunched multiple movies into one agreement.

To better explain block booking it would be like if a movie theater could only show Jurassic World’s next movie if they also agreed to show three low-budget unanticipated rom-coms from Universal. 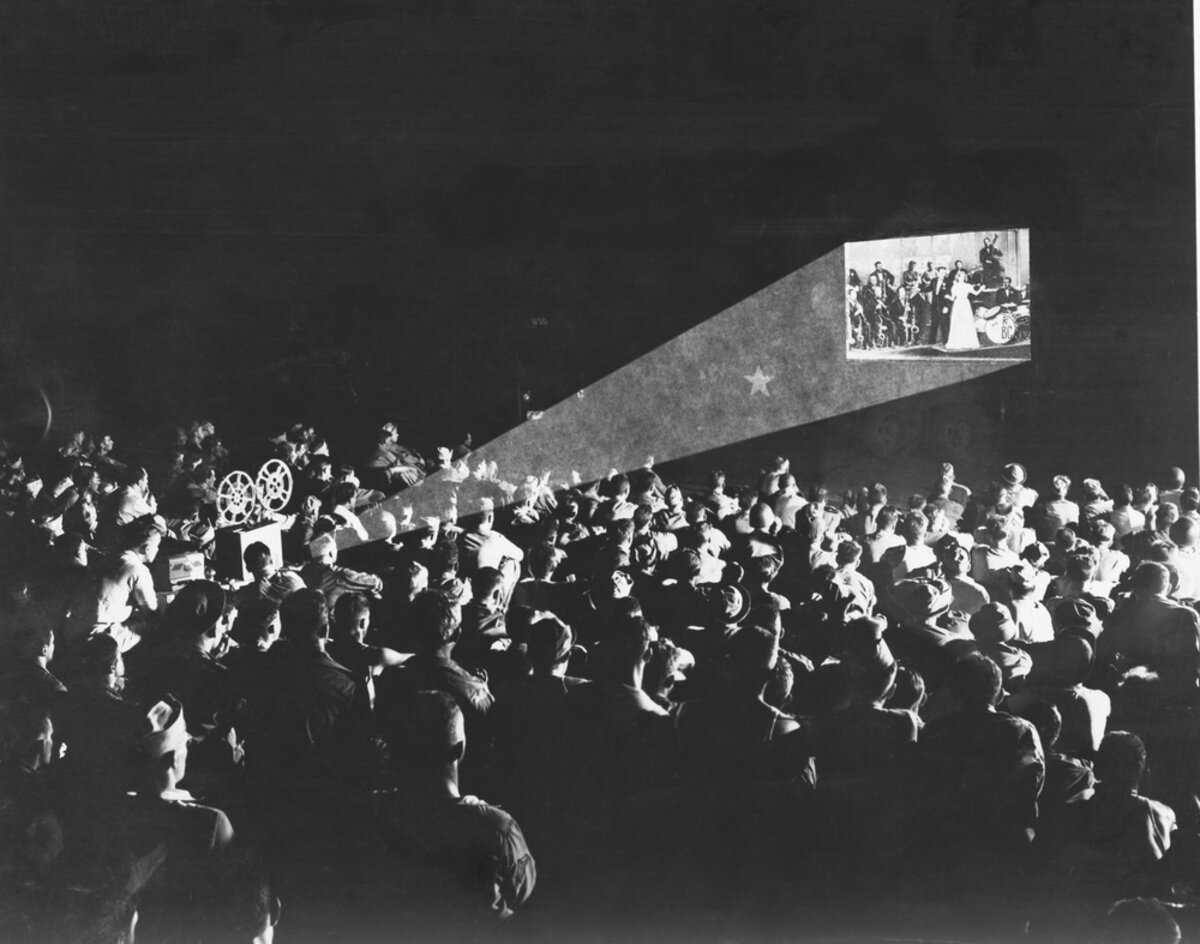 What has since been referred to as the Paramount Consent Decrees, is now ending. A federal judge in New York granted a U.S. Department of Justice motion to have the decrees terminated.

This theoretically will allow movie studios such as Paramount, Universal, Disney, and everyone else to own their own movie theaters and/or force block booking agreements with competitors.

What this will look like for consumers is unknown right now, but it definitely causes trepidation at the very least. Let’s look at the possible worst-case scenarios and best-case scenarios – we’re not saying one or the other is more likely, we’re just going to explore the possibilities. 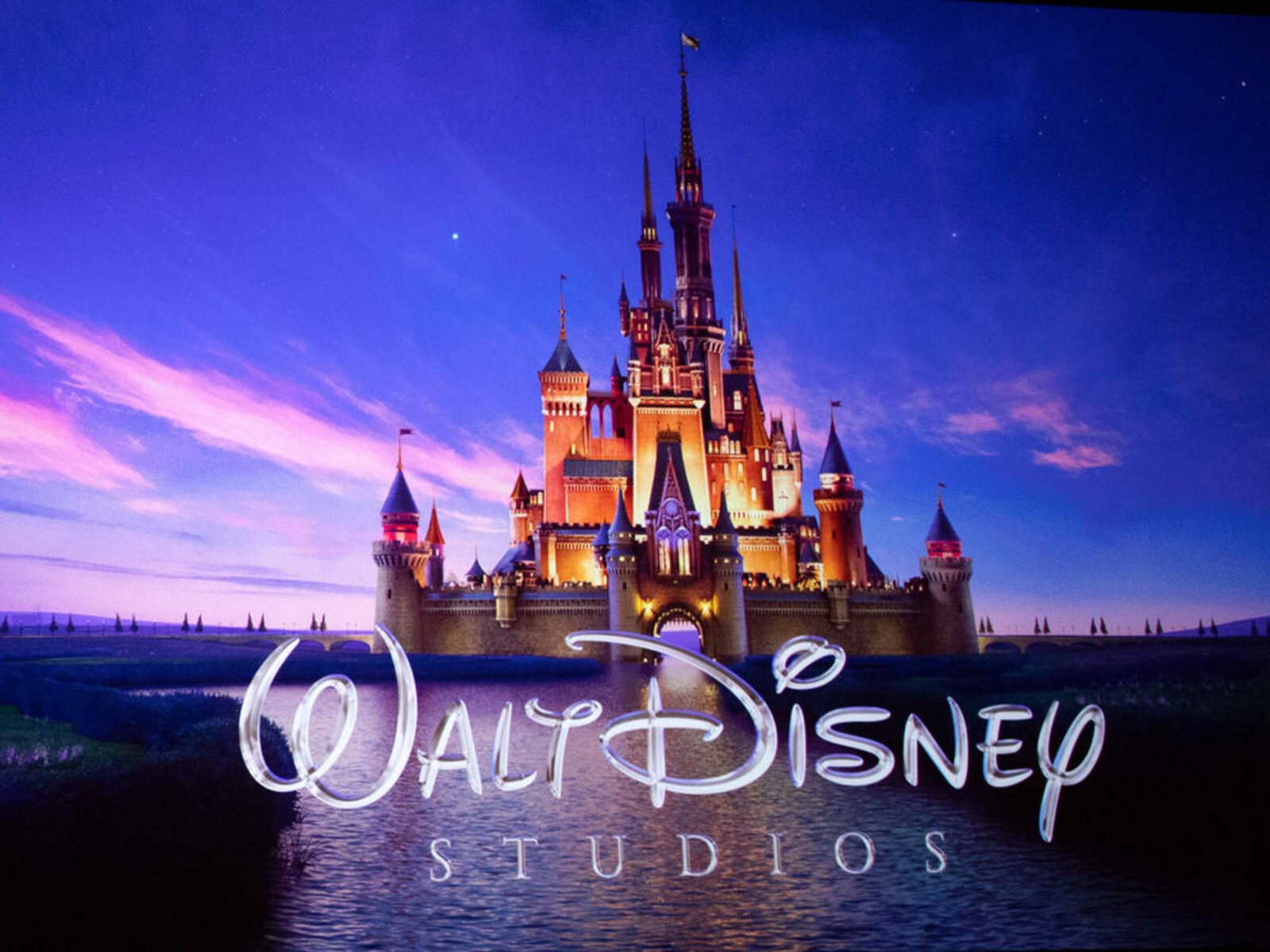 You know how the streaming platform market has become absolutely over inundated with options as every company attempts to create an exclusive & desirable platform to get those monthly fees from consumers? Allowing studios to own movie theaters could potentially create the same problem with physical movie theaters.

In this theoretical situation, if your town only has one theater and its a Disney theater, that’s great if you want to watch Marvel movies and live-action princess movies – but if you wanted to go see the latest DCEU movie then you’d have to go find the nearest Warner Brothers theater. Wherever that might be.

Block booking could hurt smaller independent theater chains if they’re forced to have showings for movies nobody wants to see just in order to have one of the summer’s big blockbusters & thus eventually pushing out the competition. 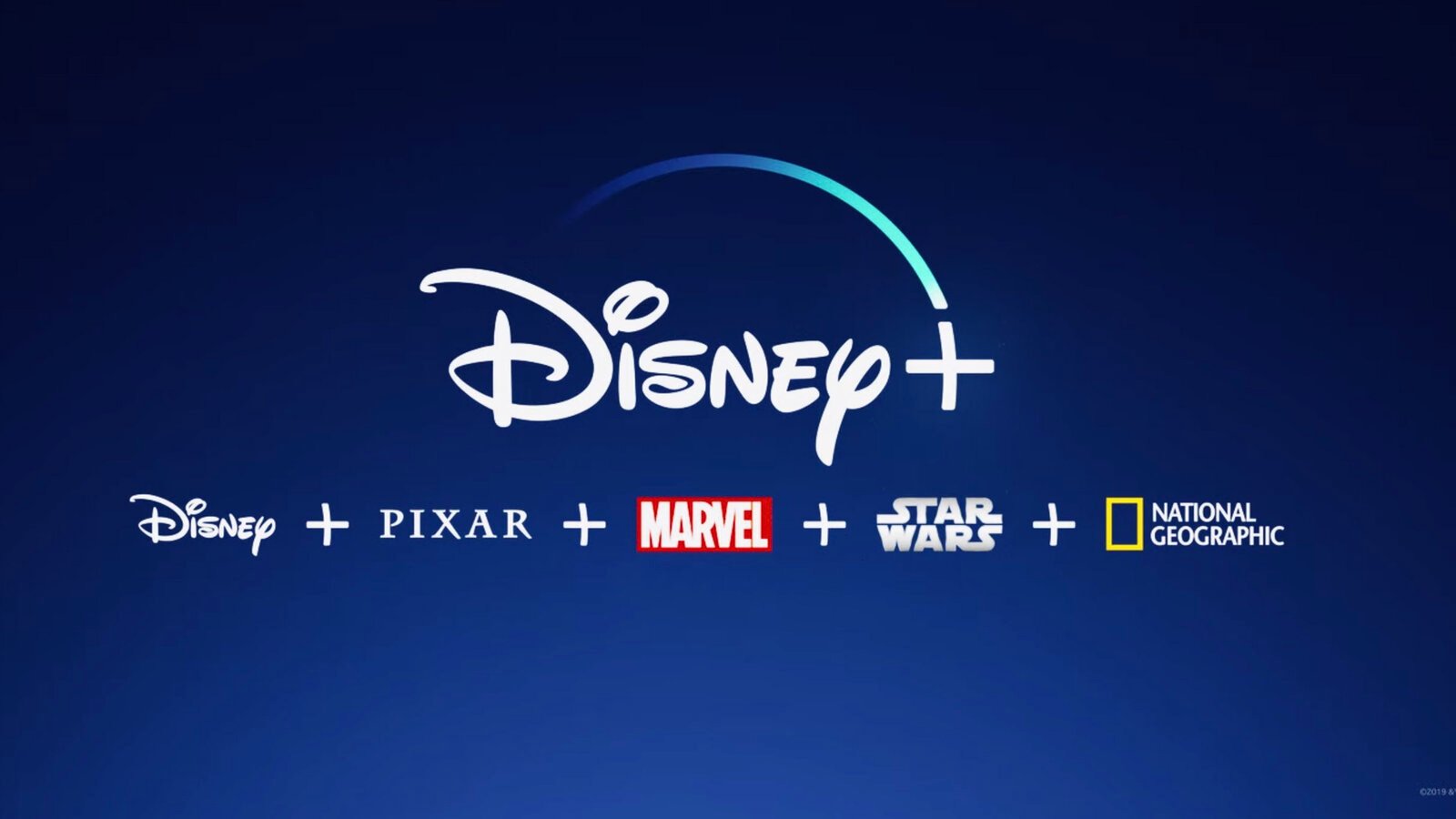 On the other hand, it’s possible studios will fear messing with the status quo. While some studios may buy theaters, they might not make their theaters exclusive to their content for fear of freaking consumers out with such a big change.

Besides, if Universal owned a movie theater and had showings of the latest Star Wars spinoff, now they’re making some profit off of their own competition. Not a bad deal.

Alternatively, block bookings may make it easier for those who frequent movie theaters on a regular basis, to find movies that aren’t as highly anticipated & thus would traditionally only have showings in a few hundred theaters across the country. This could also give some lower budget movies a better opportunity to gain an audience & make more money. 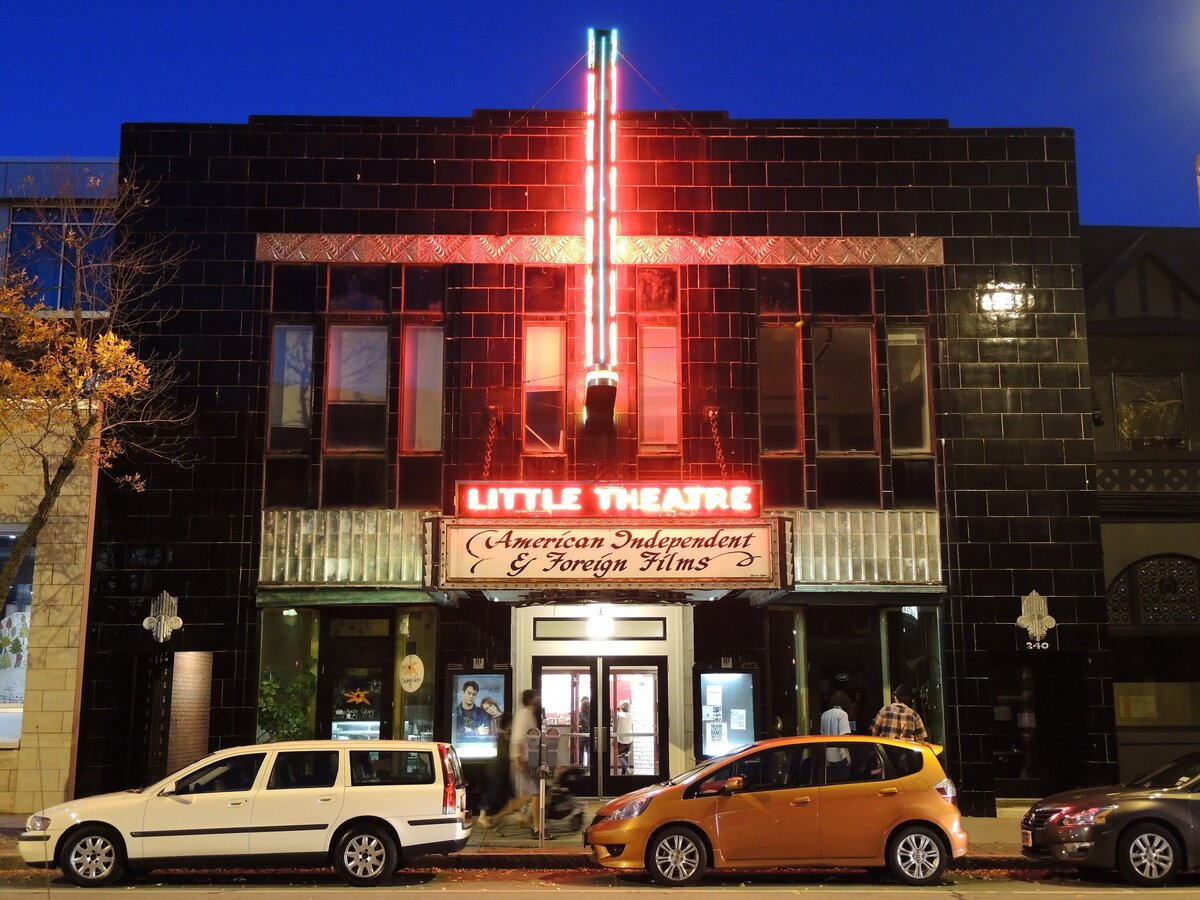 The media and entertainment world is rapidly changing & those who are proponents of overturning the old decisions believe the world is so incredibly different than it was in the 1940s that these current antitrust laws are no longer relevant. With big movies sometimes choosing to debut on streaming platforms instead of in theaters these days, and the existence of a countless number of ways to consume content – from TV to theaters to the internet to DVDs – those who overturned the law see no potential issues.

So, what do you think? Do you think this could create the end of movie theaters as we know them? Or do you think everything will work itself out & be just fine? We’d love to hear your opinions in the comments down below.