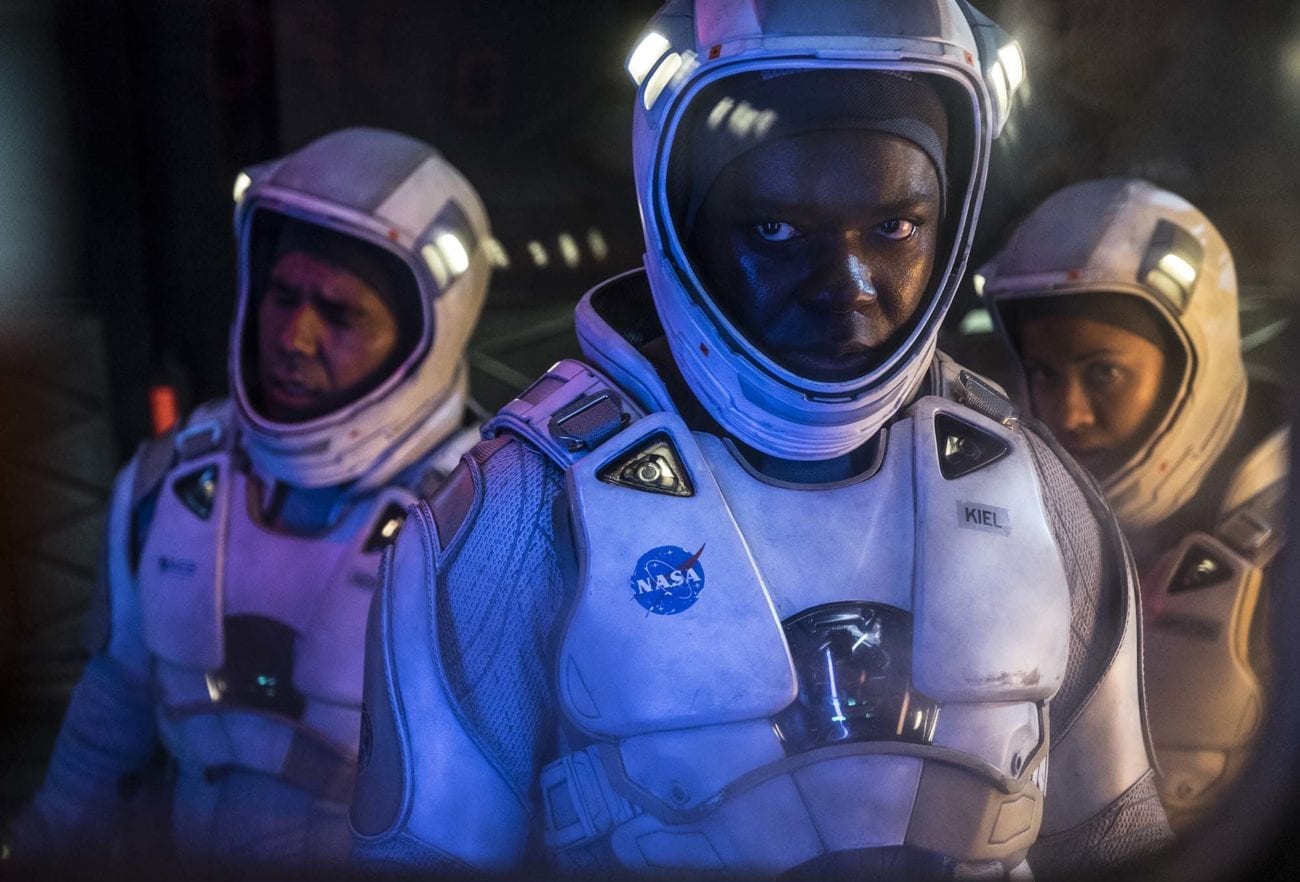 The Cloverfield Paradox pulled off a big stunt – did it cheapen the movie?

In a groundbreaking play, Netflix released a trailer for The Cloverfield Paradox during the Super Bowl to announce the movie was available on the streaming service directly following the game. This unprecedented strategy was implemented following a total lack of marketing for the movie, meaning the Super Bowl trailer acted as the first official announcement of the movie’s title, distributor, and footage.

Though “Millennial audiences love surprises” as Deadline noted, it’s worth adding not everyone loved the “stunt”. In their review for The Cloverfield Paradox, The Hollywood Reporter sneered, “It comes to this: Movies treated like high-profile advertisements, slotted into post-Super Bowl premieres as if they’re ads for corn chips or high-fructose sodas.”

That’s certainly one way to look at it. However, there’s no denying Netflix is the first streaming service to pull such a strategy of releasing a movie so soon after its announcement. The streaming service once again proves itself a maverick in experimentation with how audiences engage with content.

While sports fans enjoyed a pigskin being flung around a field, film fans eagerly awaited the never-before-seen trailers in the Super Bowl commercial breaks. Suffice to say, some were more sensational than others – though they all managed to stir certain corners of social media into respective frenzies.

One such trailer was the first glimpse of Mission: Impossible – Fallout. The sixth installment from the franchise revealed intrigue, death-defying stunts, and Henry Cavill’s facial hair (surely deserves its own starring credit). A short teaser for Disney’s Avengers: Infinity War revealed scarcely any fresh detail, while a new Jurassic World: Fallen Kingdom commercial revealed more dino-sized carnage than fans had yet seen from the movie.

By far the most impressive of the lot, though, was the first trailer for Solo: A Star Wars Story. Showing a squealworthy glimpse of Donald Glover in an appropriately sassy fur as Lando Calrissian, the teaser marked the end of months’ worth of speculation on when fans would be treated to a first look at the movie.