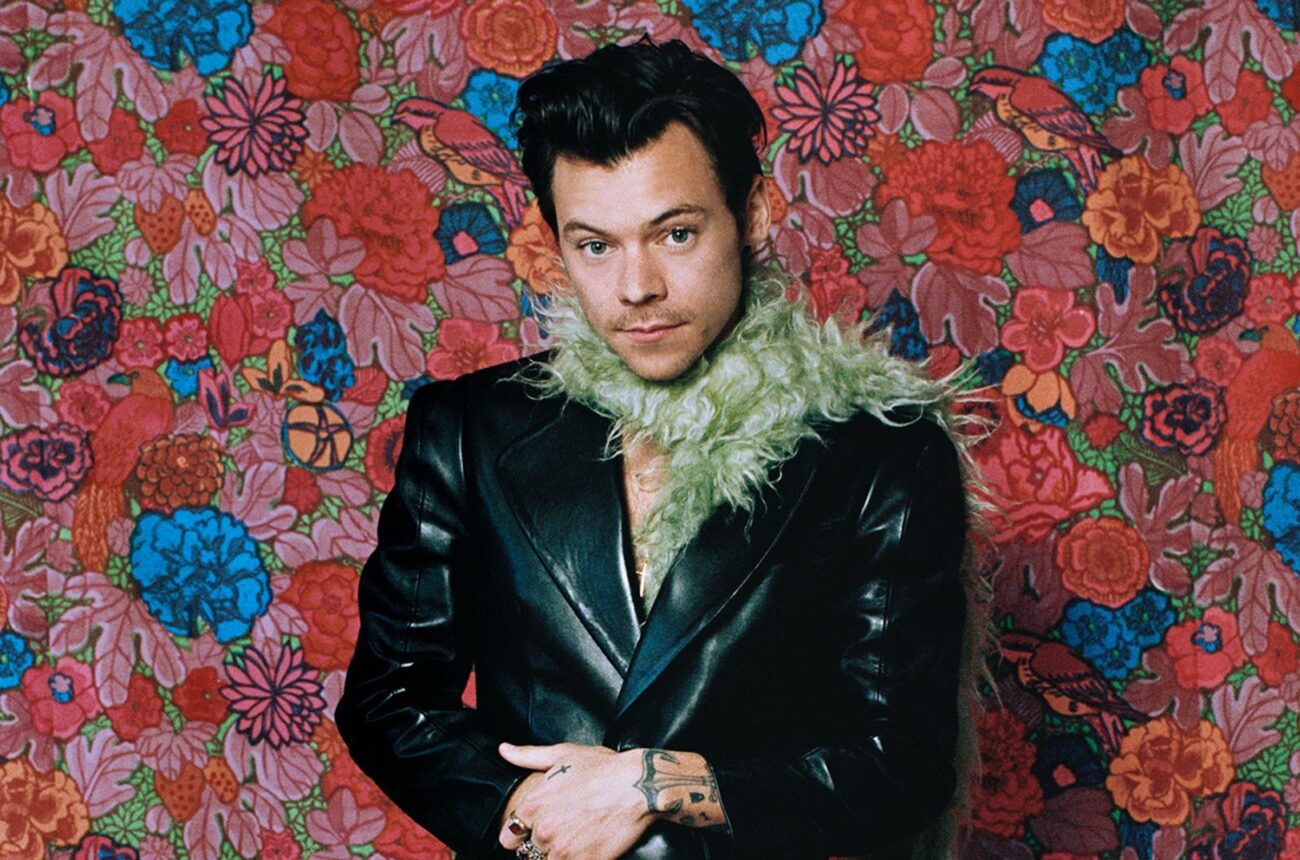 Harry Styles is known for his unique fashion choices, but has he gone too far this time? Twitter has seemed to unanimously agree that despite his latest outfit being absolutely meme worthy, we can’t seem to love him any less!

Check out the memes about Harry Styles and his latest concert fit that’s got everyone comparing him to Colleen Ballinger AKA Miranda Sings. You know, wonky red lipstick and horrific singer/comedian. Well, you’ve just got to see the memes to believe it.

Try and find what’s wrong with this picture. We’ll give you a few minutes.

The duality of Harry Styles is truly unmatched.

King of both golf & cosplay.

MARRY ME, THE MIRANDA SINGS VIBES ARE IMMACULATE pic.twitter.com/ou18XL3tri

Despite the quirky look, the vibes are still immaculate.

All it took was some dance moves and he was forgiven.

Miranda Sings but make it Gucci.

Was the Miranda Sings reference intentional?

Miranda Sings herself responded to the memes!

Miranda or Louis? The world may never know. . .

Both are equally iconic and apparently fashionable.

I knew something was up pic.twitter.com/5Kyok9D5lU

That’s our exact reaction too, Miranda.

Miranda Sings seems to be just as shocked as the rest of us.

As long as Harry Styles still loves us, we’ll always love him too.

Harry Styles continues to be an equality king even in this fit.

Which one of these Harry Styles memes is the funniest? Let us know your memes & thoughts about Harry Styles in the comments below!