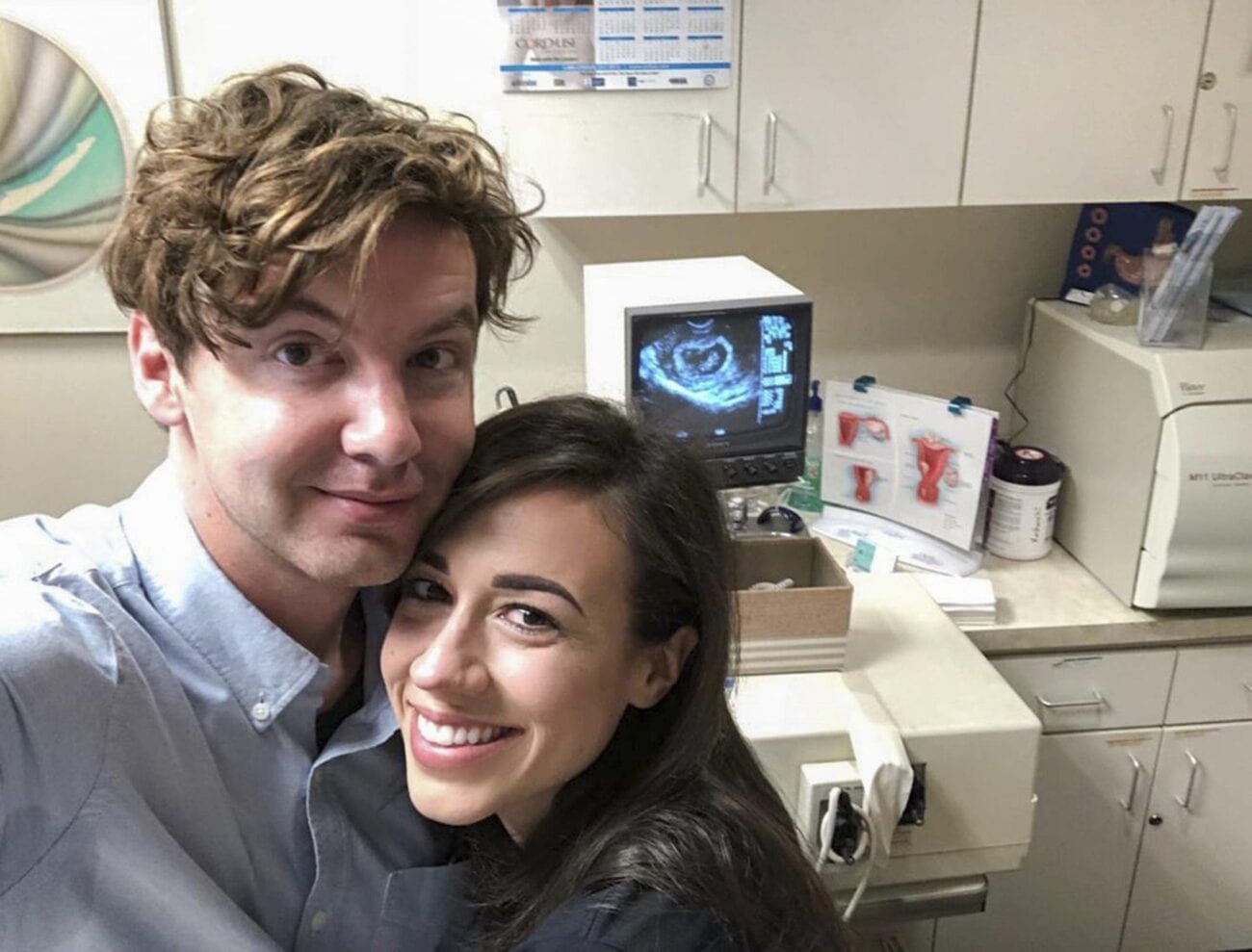 Colleen Ballinger and her husband are expecting twins! See their announcement

On May 20th, Colleen Ballinger announced on Twitter that she will be having twins! The Youtuber tweeted: “I’M HAVING TWINS!” and posted the most adorable picture of her son holding her ultrasound picture. She’s even posted a video on YouTube revealing that she’s pregnant with twins which already has over 2 million views within twenty-four hours!

Colleen Ballinger and her husband Erik Stocklin had their first son, Flynn Timothy, on December 13th, 2018. The YouTube couple posted a video of his birth which reached 10 million views in just one week! When Ballinger was pregnant with Flynn, she had a cameo in Ariana Grande’s music video “Thank U, Next” as a pregnant cheerleader. Flynn’s gotten acting credits before he was even born!

I literally cannot believe I’m having twins. This is WILD. pic.twitter.com/gNFp6dLOcT

On May 17th, Colleen Ballinger officially announced on Twitter that she’s pregnant. She even posted a pregnancy announcement video on her YouTube channel which has 2.7 million views! Two days later, she posted a video of her family’s reaction to her pregnancy and it was the cutest video ever!

Colleen Ballinger and her husband recently posted family pictures with her new baby bump! The happy family of three (soon to be five) took photos set in nature looking happier than ever.

Yesterday, Ballinger tweeted “I literally cannot believe I’m having twins. This is WILD.” We can’t believe it either! She even added an adorable Mary-Kate and Ashley Olsen reaction meme!

Originally, the idea of Ballinger’s character Miranda Sings was created after she witnessed countless untalented singers on YouTube looking for fame. Her hysterical off-key cover of Katy Perry’s “California Gurls” went viral in June 2010 and accumulated over 4.5 million views. 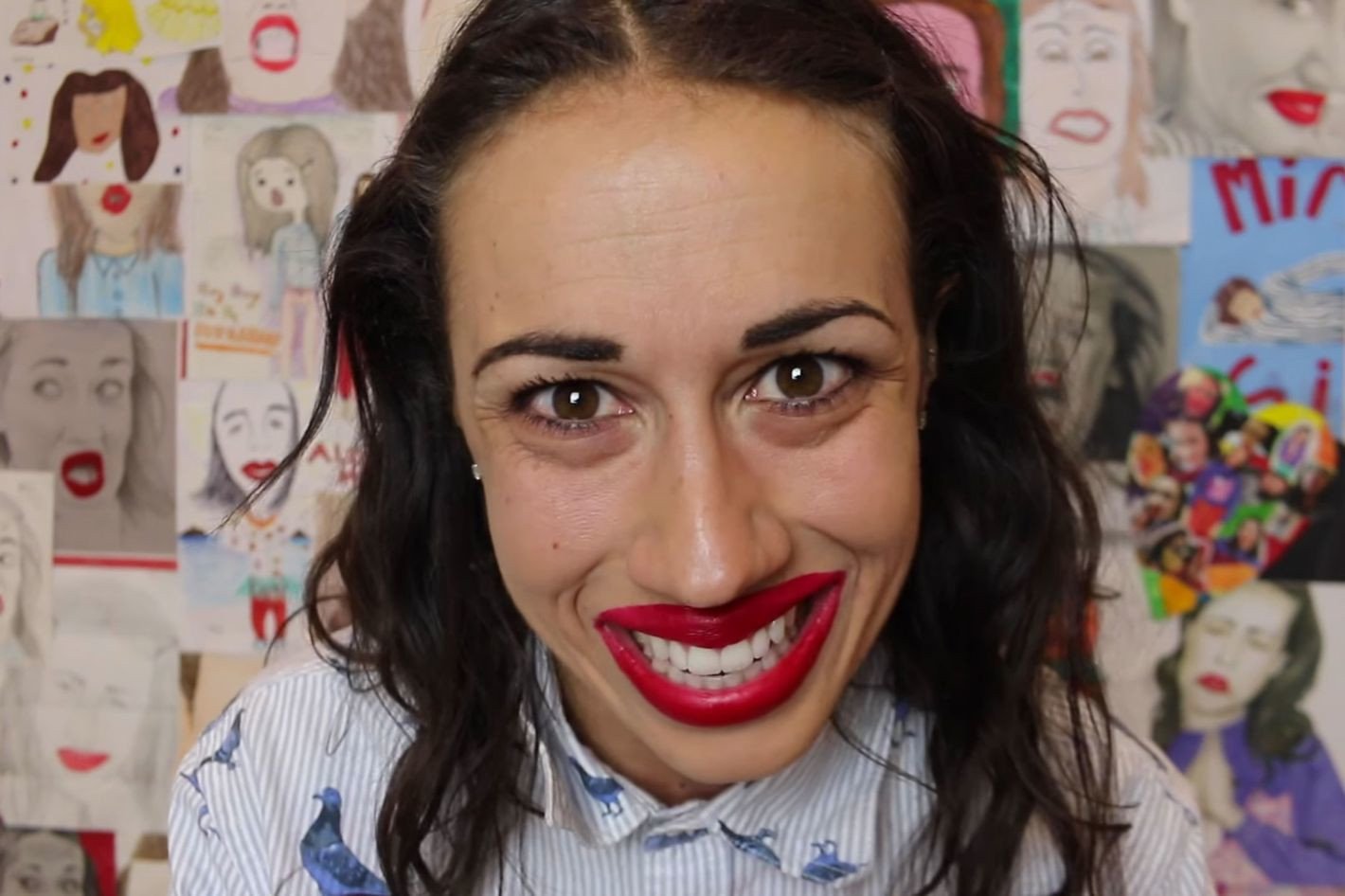 Her character, Miranda Sings, continued to rack in the views throughout the years. Her Miranda Sings YouTube account has garnered 2.2 billion views. In 2016, Ballinger became an executive producer for her Netflix show Haters Back Off. The show follows her character Miranda Sings who, despite her lack of talent, rises in popularity and fame.

When discussing the series Ballinger stated: “I think for me, the best comedy comes from when something feels real and genuine, so even though Miranda is this wacky character, there is a real vulnerability to her that we finally get to show in ‘Haters Back Off,’ and I think that’s what makes this comedy rich and more fulfilling, at least for me.”

It was while working on this series that Colleen Ballinger met her husband Erik Stocklin. In the Netflix show Stocklin plays Miranda’s love interest and apparently the love continued off screen! The couple has been going strong ever since then!

Colleen Ballinger and her husband have been sharing every step of not only her recent pregnancy but also raising their son Flynn. Ballinger opened up about the experience of becoming a mother. Ballinger said, “I have a whole new perspective on pregnancy and motherhood now that I’m experiencing it. Just because it’s so hard and so confusing and so exciting.”

“Women are so amazing that their bodies can do this and that they’re strong enough to do this. I can’t believe almost every woman goes through this, because it’s so hard,” she continued. The YouTuber has found an appreciation for mothers around the world!

We’re so excited to watch as Colleen Ballinger and her husband show their journey with their upcoming twins! The famous YouTuber once said, “I’m very open with my life, and I don’t regret it because it’s what got me here.” We look forward to her vlogs which show her sweet family life!

How long have you been a fan of Miranda Sings? Let us know in the comments below! 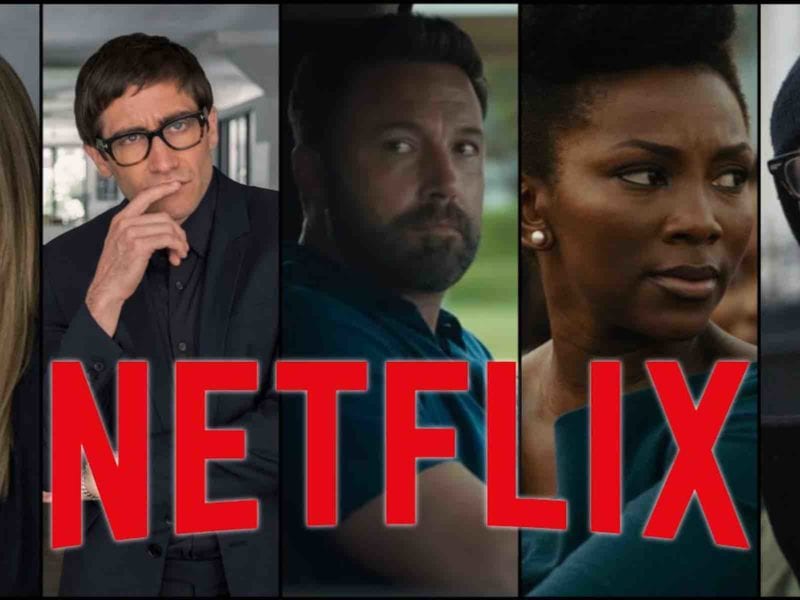 ‘Gilmore Girls: A Year in the Life’: The very worst Netflix Originals ever 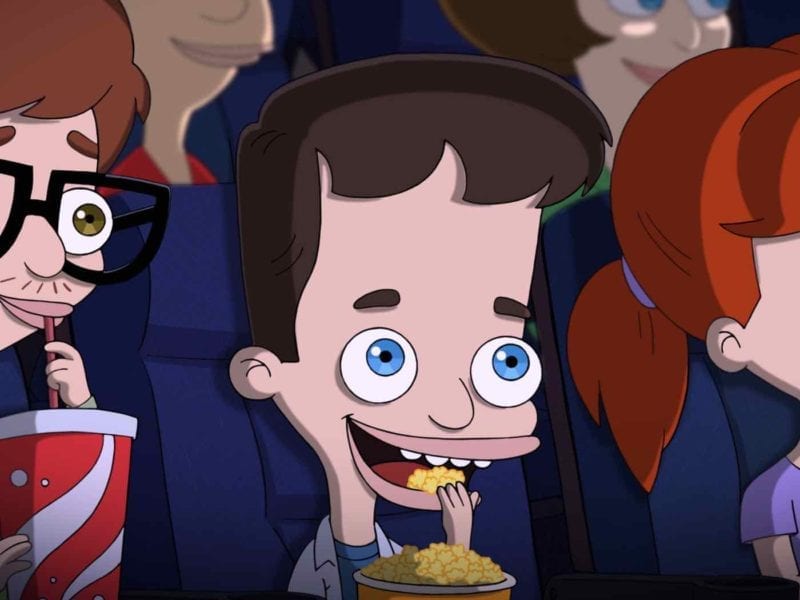