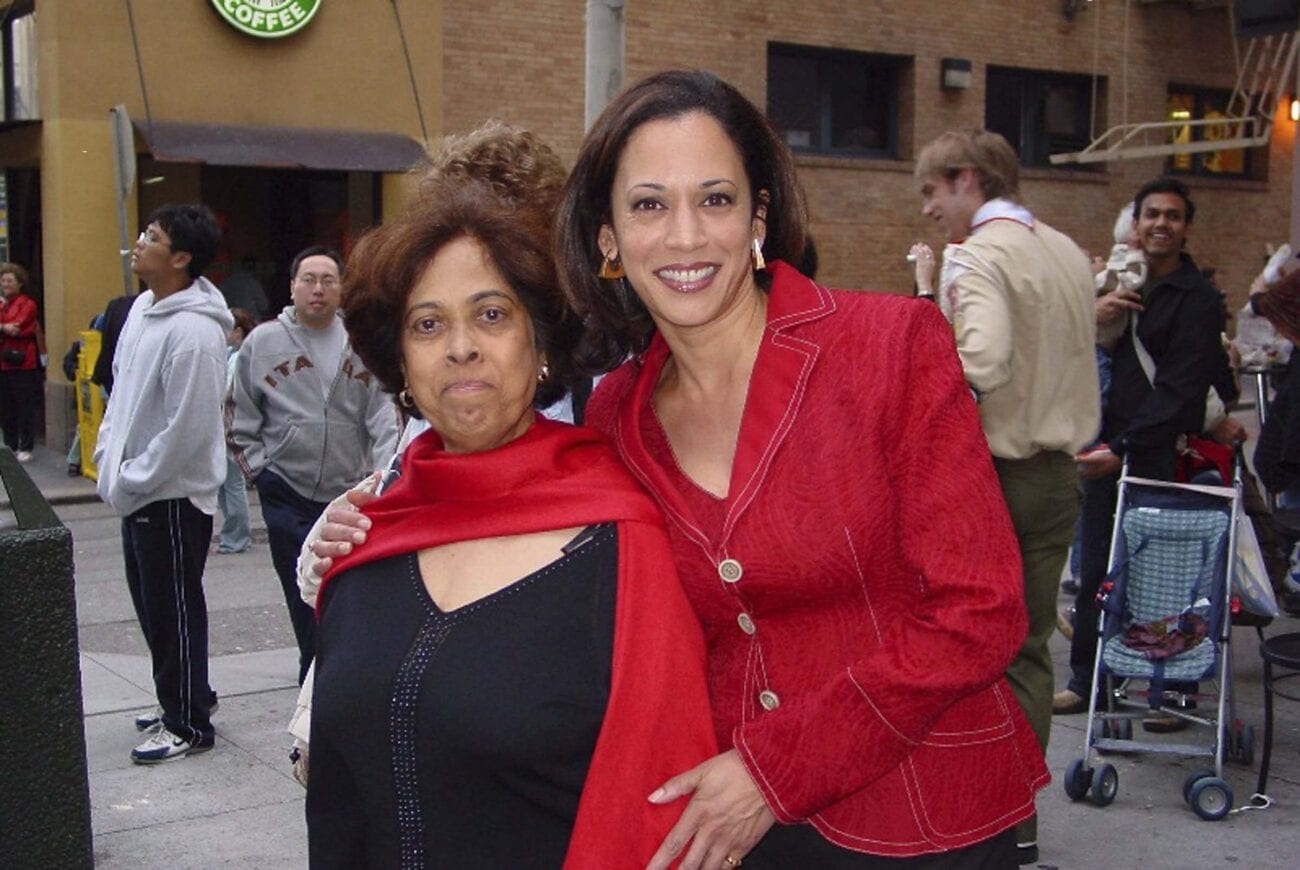 For the first time ever, the United States will have a woman vice-president of mixed ethnicity. Kamala Harris will be the first Black, first female, and first Indian American to serve one step away from the nation’s highest office. Throughout her career Harris has often said how important her family was in shaping her beliefs. Harris specifically credits her mother for her success, calling her “the reason for everything”.

Specifically, Harris credits much of her success to her mother, who passed away in 2009. Maya Harris, Kamala’s sister once tweeted, “You can’t know who Kamala Harris is without knowing who our mother was.” 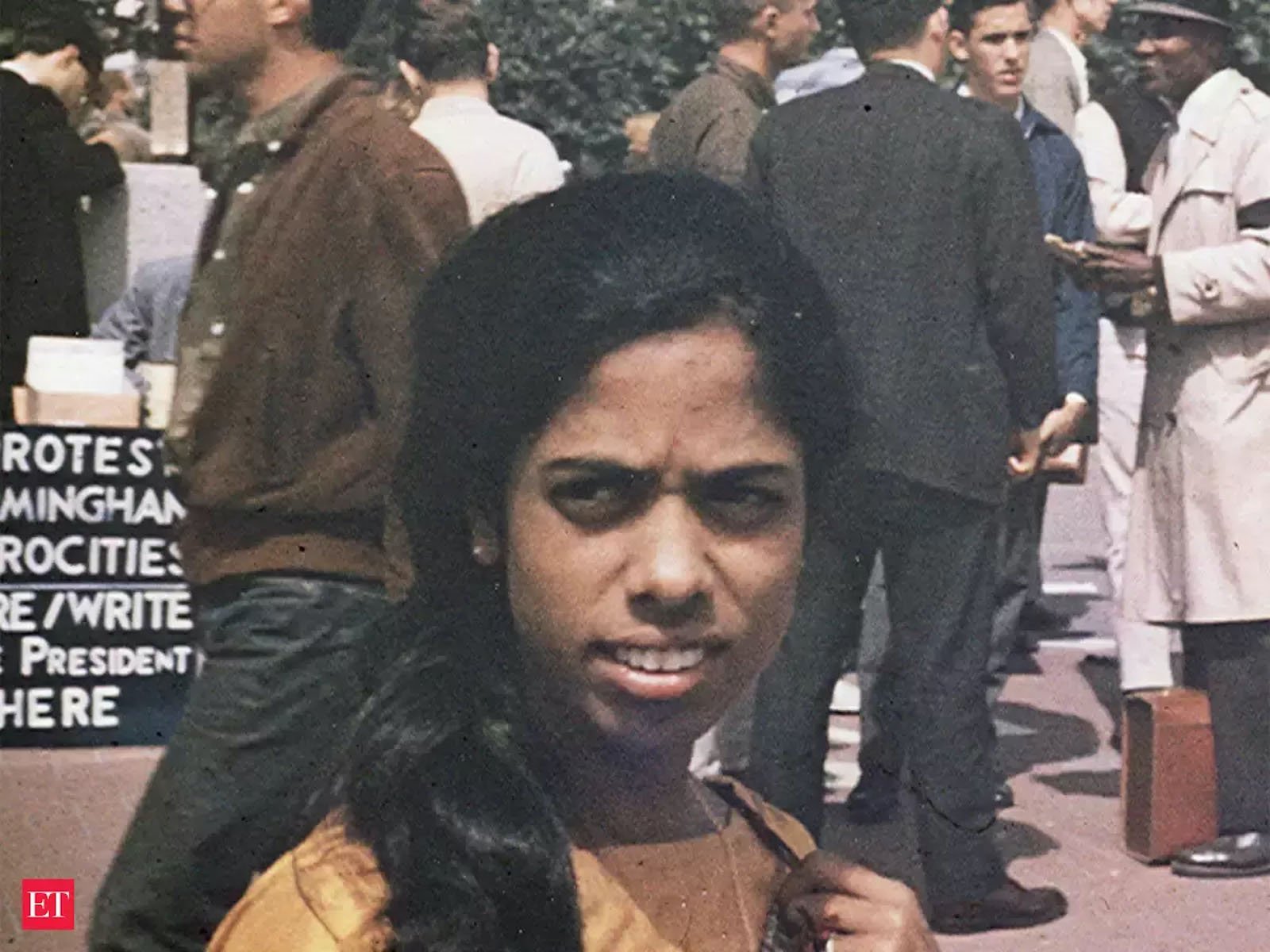 Shyamala Gopalan Harris was born in Madras (now Chennai), India. Gopalan was just nineteen years old when she left India alone. Having graduated from Delhi University, she went to study at the University of California, Berkeley, where she received her doctorate in nutrition & endocrinology.

It was 1958 when Gopalan entered the U.S. and, at the time, most Indian households didn’t have phones. The only way for her to stay in touch with her family was through handwritten letters, known as aerograms, which often took about two weeks to arrive. But despite the distance, the family remained close. 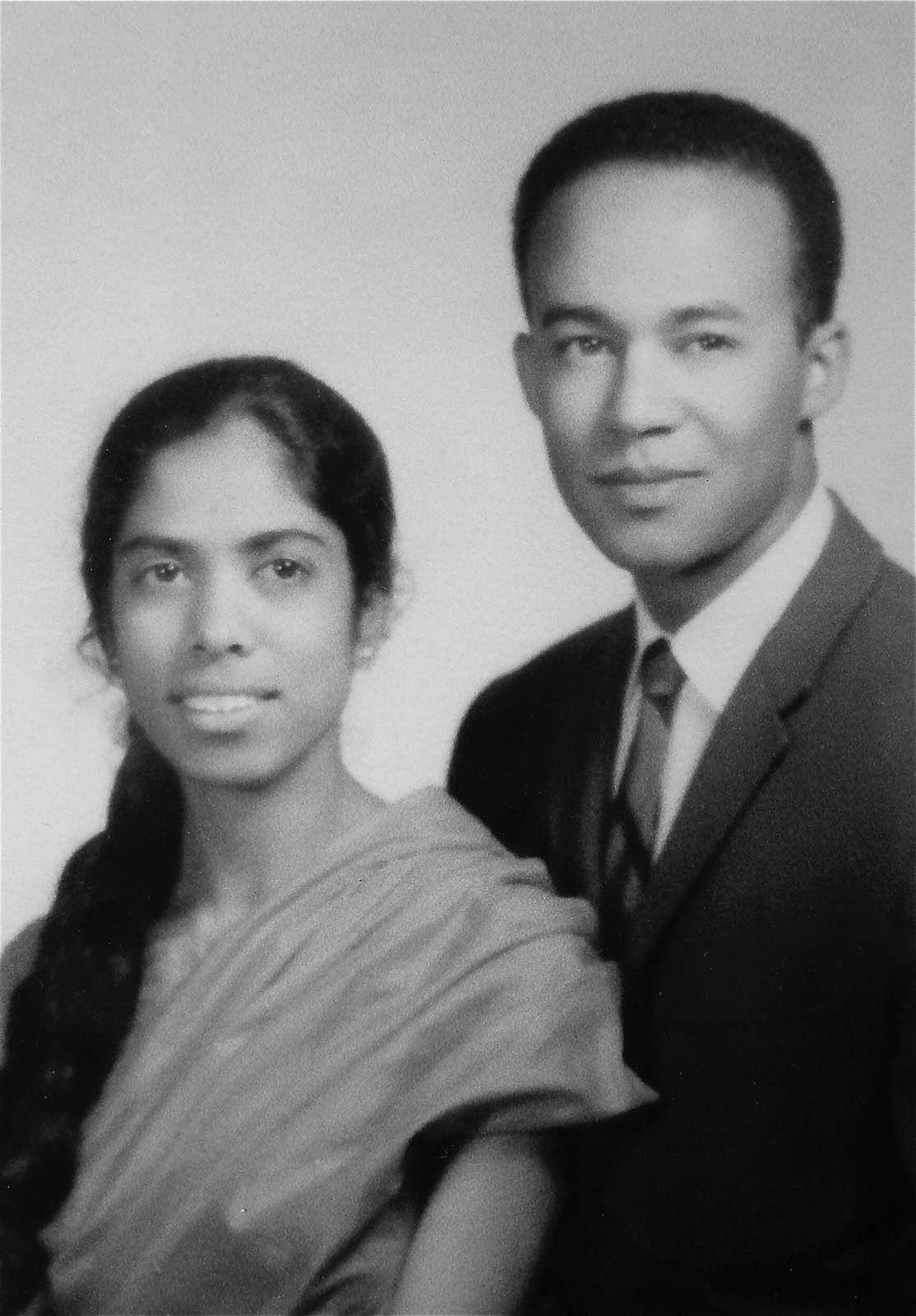 In the 1960s, Gopalan met the man who would become her husband and the father of her children, Donald J. Harris. Both were immigrants (Harris from Jamaica) getting doctorates at UC Berkeley and were actively involved in the civil rights movement. The two then met at a protest. They were married in 1963 and remained involved in the movement, even bringing their daughters along from time to time.

“That’s how they met—as students, in the streets of Oakland, marching & shouting for this thing called justice, in a struggle that continues to this day,” Harris said in her first public remarks as Biden’s running mate. “And I was part of it. My parents would bring me to protests—strapped tightly in my stroller.” 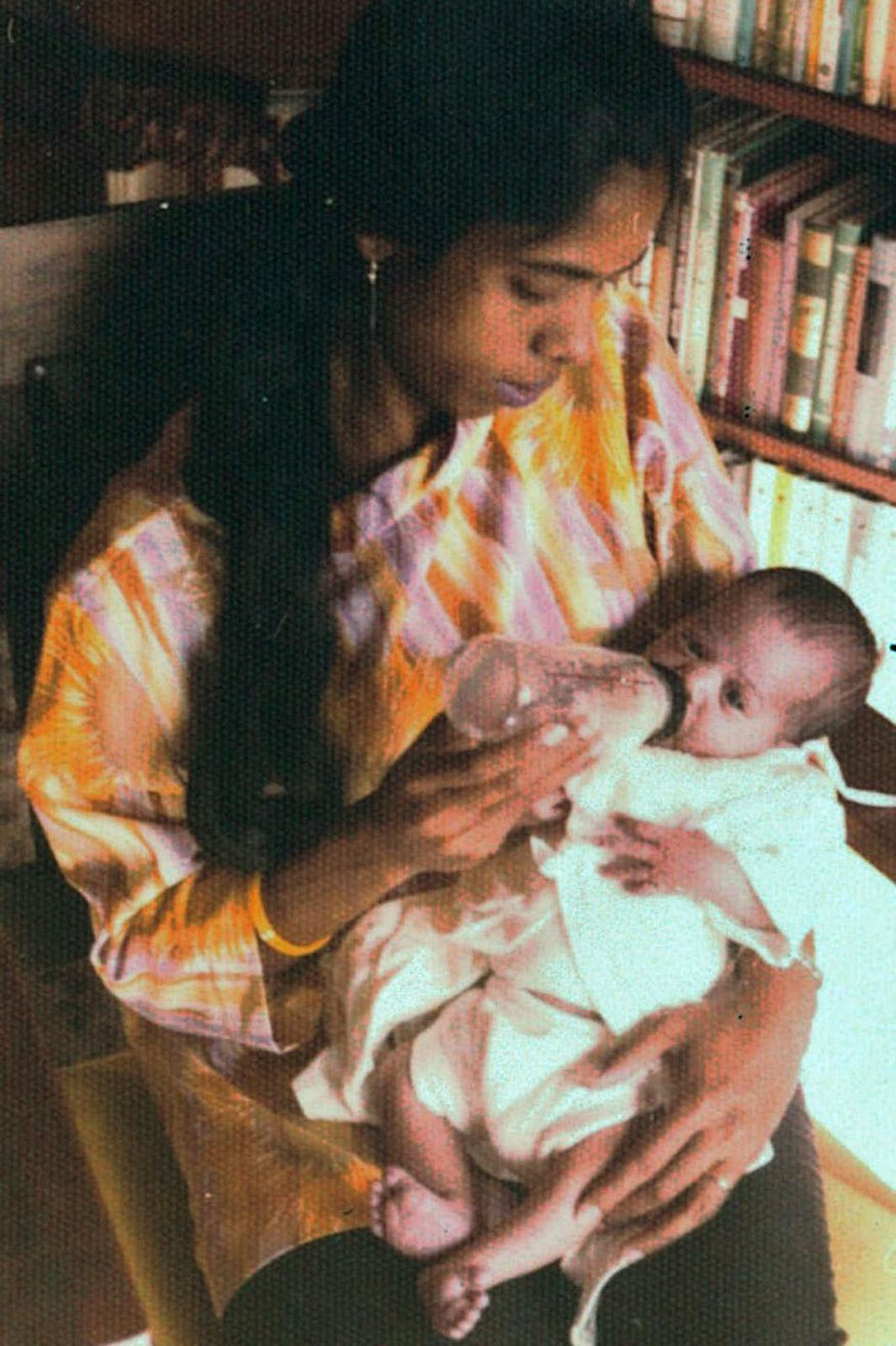 After having two children together, Kamala & Maya Harris, Shyamala filed for divorce in 1972, per the Times, after Donald took a tenured teaching position at the University of Wisconsin. Instead, Shyamala raised her daughters in California.

In Kamala Harris’ 2018 memoir, The Truths We Hold, she wrote, “I knew they loved each other very much, but it seemed like they had become like oil and water,” adding that “had they been a little older, a little more emotionally mature, maybe the marriage could have survived. But they were so young. My father was my mother’s first boyfriend.” 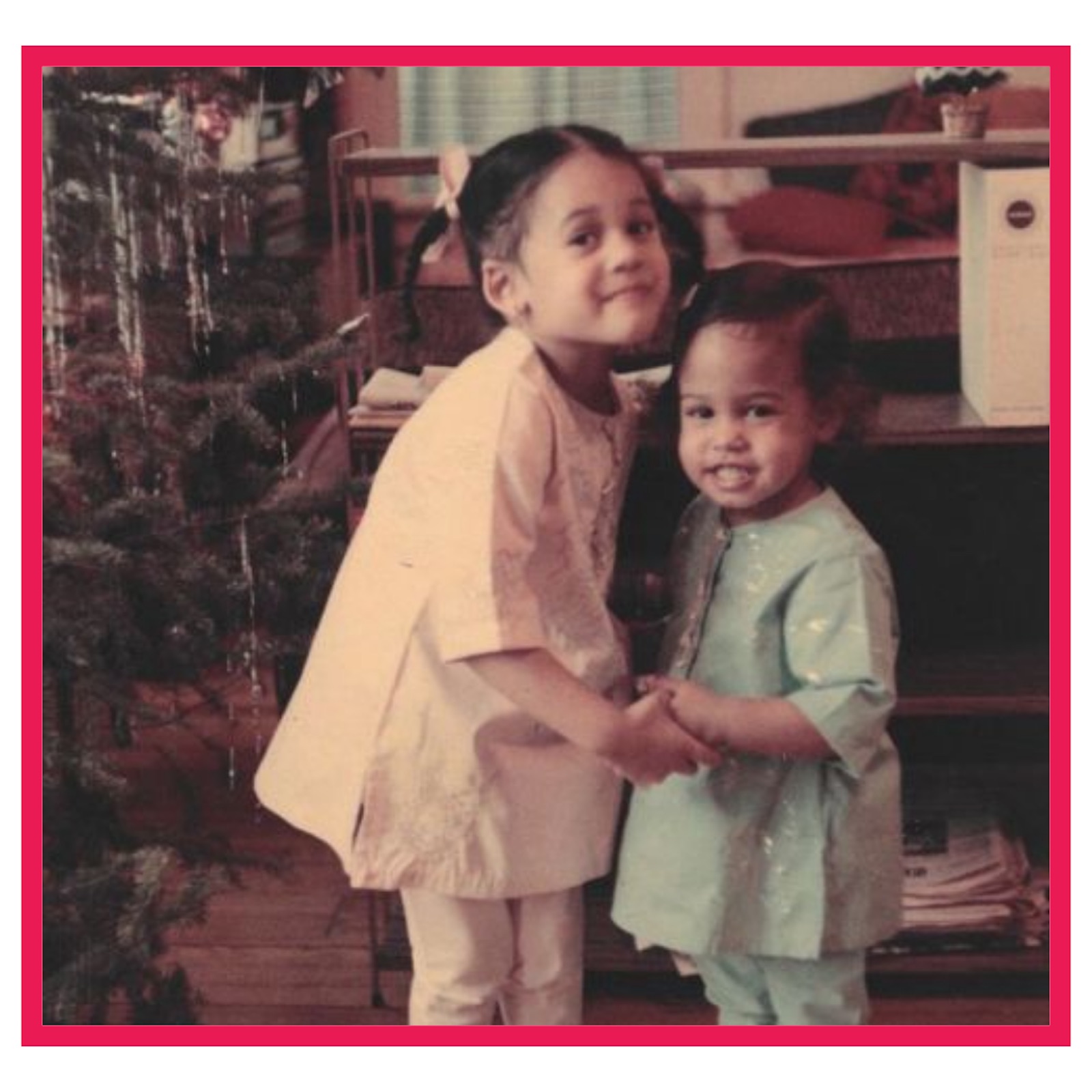 After receiving her PhD, Gopalan Harris stayed at UC Berkeley and became a successful breast cancer researcher. Her work in this field took her to universities around the world. She worked at the University of Illinois and the University of Wisconsin, spent time in France & Italy, and then received tenure at McGill University in Montreal. Kamala lived with her mother in Canada from age twelve until high school graduation.

“Even as she taught us to keep our family at the center of our world, she also pushed us to see a world beyond ourselves,” Kamala Harris said of her mother. “She taught us to be conscious and compassionate about the struggles of all people. To believe public service is a noble cause and the fight for justice is a shared responsibility.”

In 2009, Shyamala Gopalan Harris died at the age of seventy after a struggle with colon cancer. Shyamala’s obituary proclaimed her as “a world-renowned scientist, a mentor, an activist, a mother” with “a career as a brilliant breast cancer researcher.” 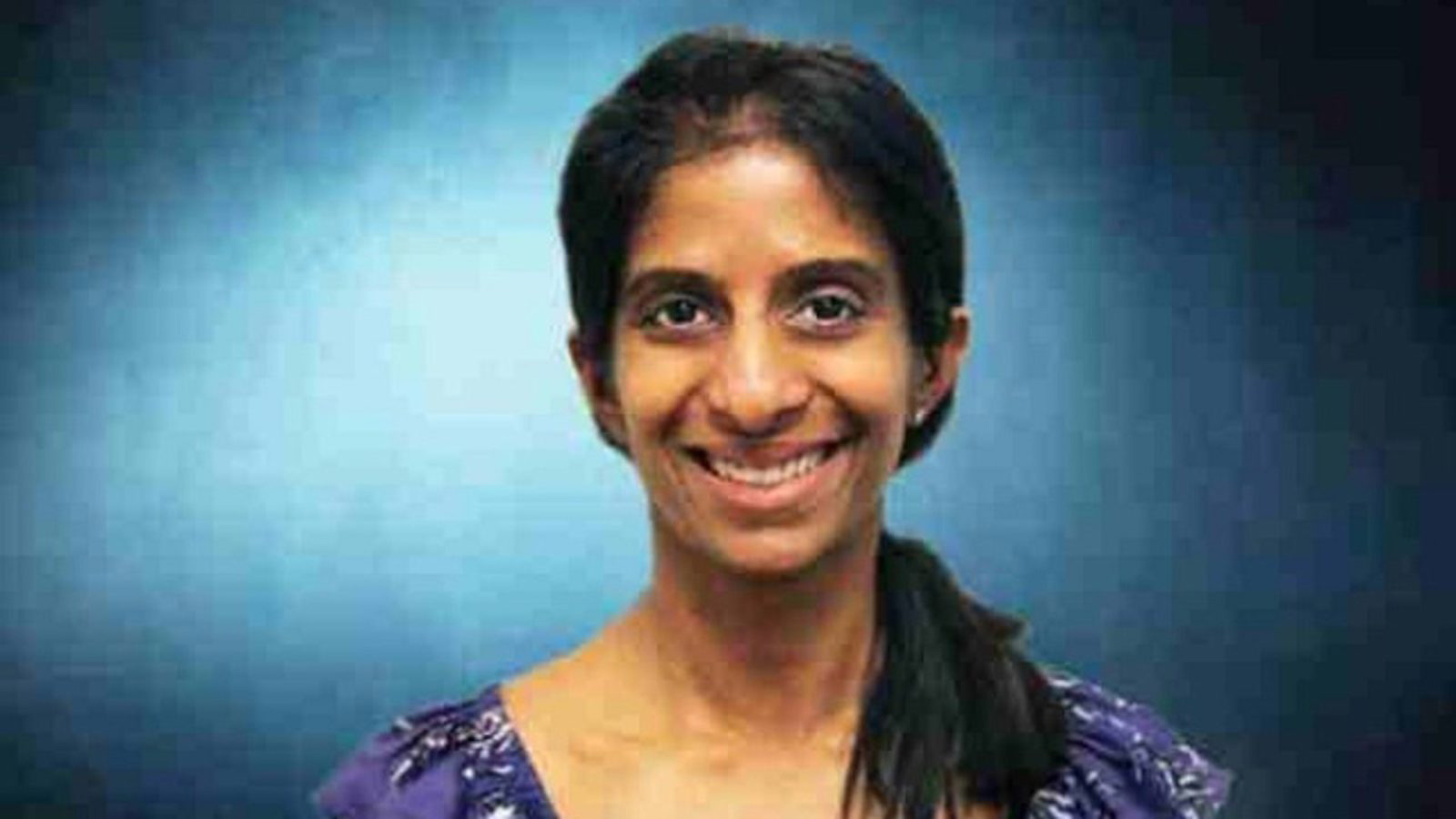 “One of her greatest contributions was her seminal work in isolating & characterizing the progesterone receptor gene in a mouse – a momentous finding that transformed our understanding of the hormone-responsiveness of breast tissue,” her obituary read. “Her discovery sparked a plethora of advancements regarding the role of progesterone and its cellular receptor in breast biology & cancer.”

Harris continues to speak about her mother often, whether through social media, political ads, or public addresses. Gopalan Harris clearly made a major impact on her daughters’ lives, and continues to do so.

“She was the kind of parent who if you came home complaining about something, she’d say ‘Well what are you gonna do about it?’” Kamala wrote in a 2019 Instagram post. “So I decided to run for President of the United States.”