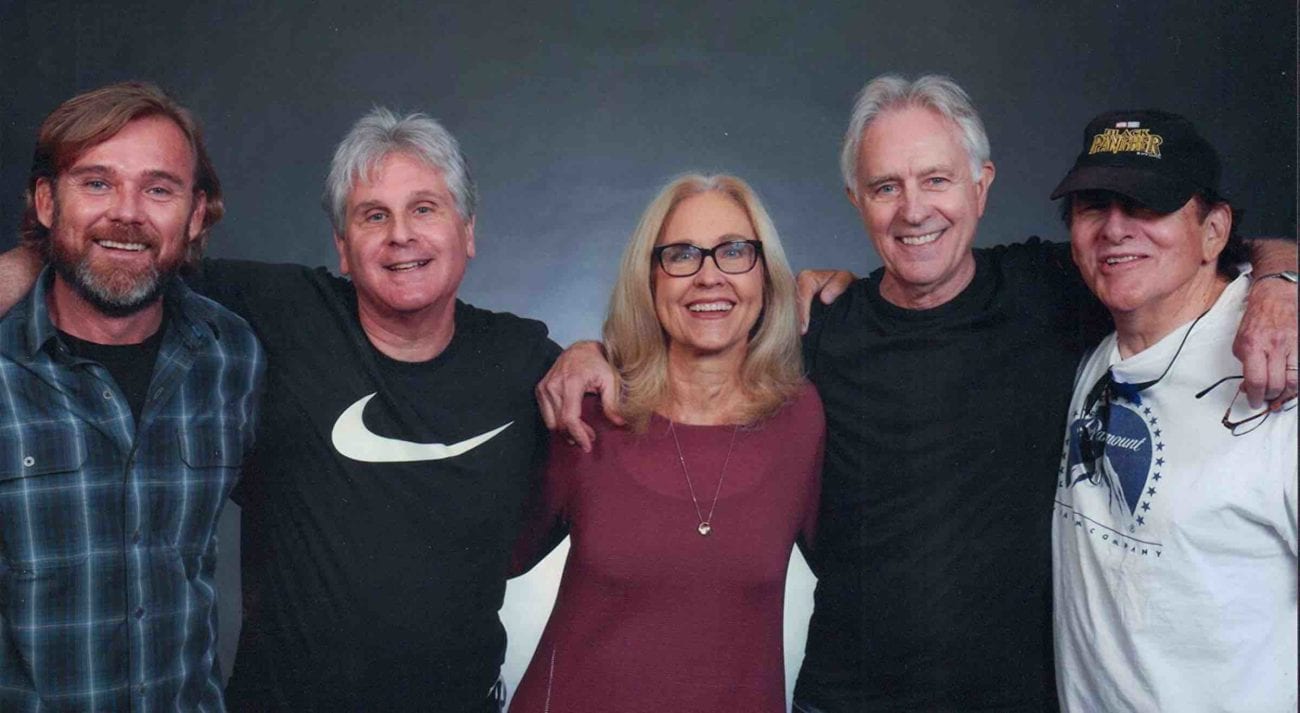 2020 is already bringing exciting new releases in film. Margrette Bird Pictures, the award-winning team behind Perfect Bid: The Contestant Who Knew Too Much and The Fiddling Horse kicked off the new year by releasing an extended trailer for Stu’s Show, a documentary that tells the star-studded story of Stu Shostak. 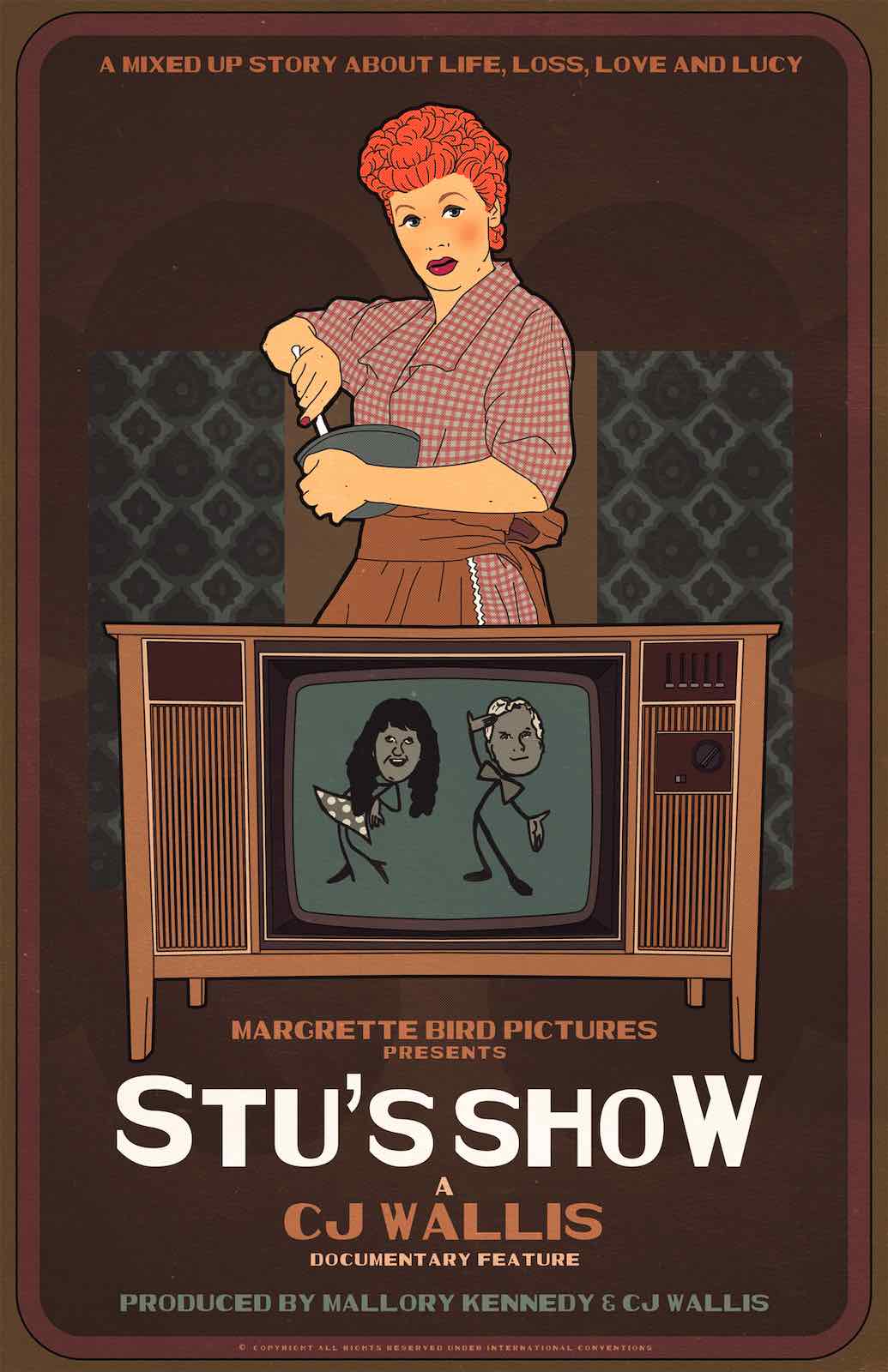 Who is Stu Shostak?

Stu Shostak was a close personal friend of Lucille Ball, eventually becoming her personal film archivist in 1981, remaining in the role until her death in 1989. He has been an icon and a respected TV historian in Hollywood since the late 1970s. His on-camera debut was in an episode of Ball’s Life with Lucy series, but Shostak made a name for himself in Hollywood well beyond his relationship with Ball. 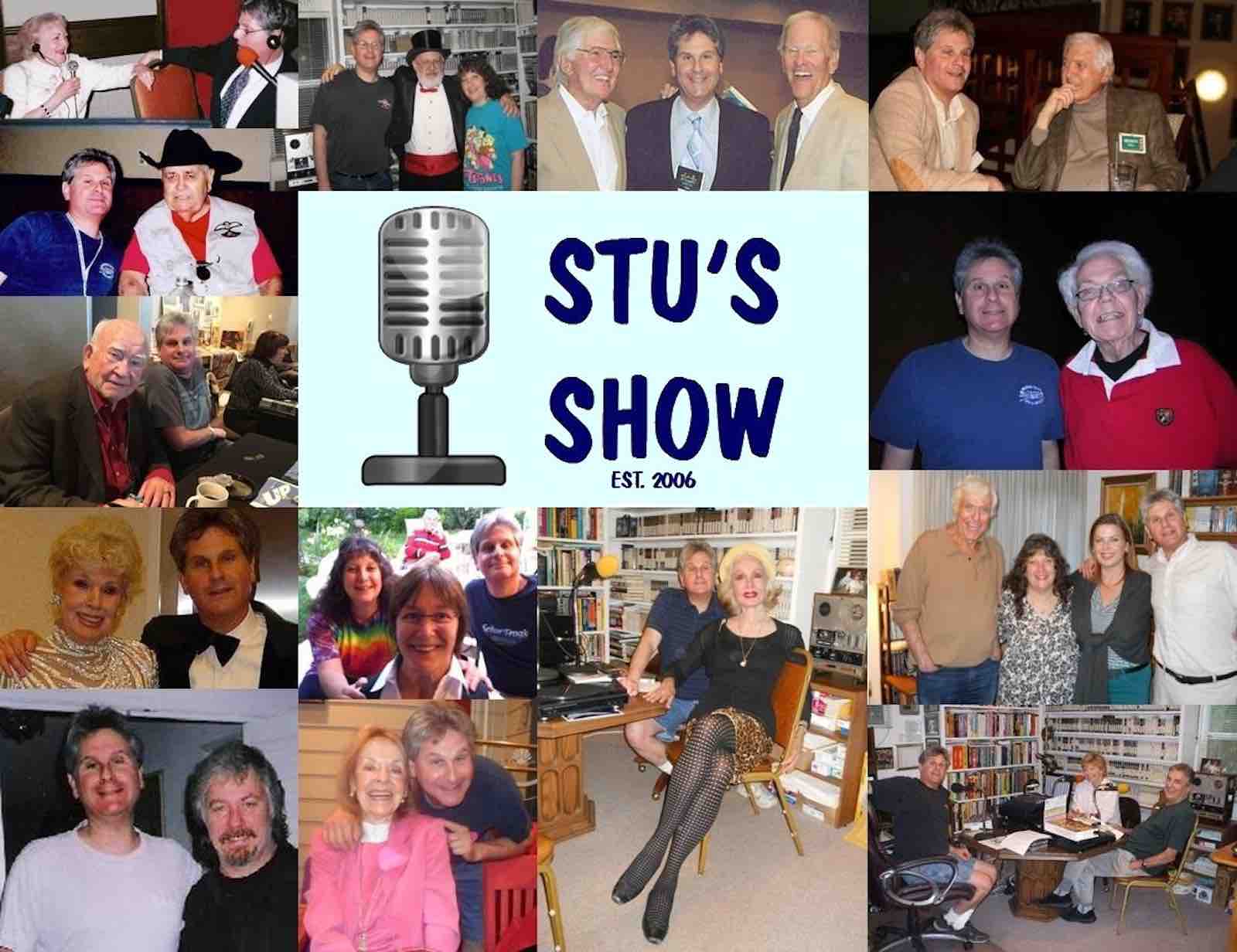 What will the documentary of Stu’s Show cover?

The documentary version of Stu’s Show explores the late-in-life love story of Stu and fellow Lucy super-fan, Jeanine Kasun. When Jeanine develops a Subarachnoid Hemorrhage, a type of brain aneurysm that also causes Hydrocephalus, better known as “water on the brain, she is left deep in a coma fighting for her life. With all guns blazing, Stu takes on the hospital systems and the insurance company, becoming Jeanine’s impassioned healthcare advocate in a fight for time and a chance to heal. 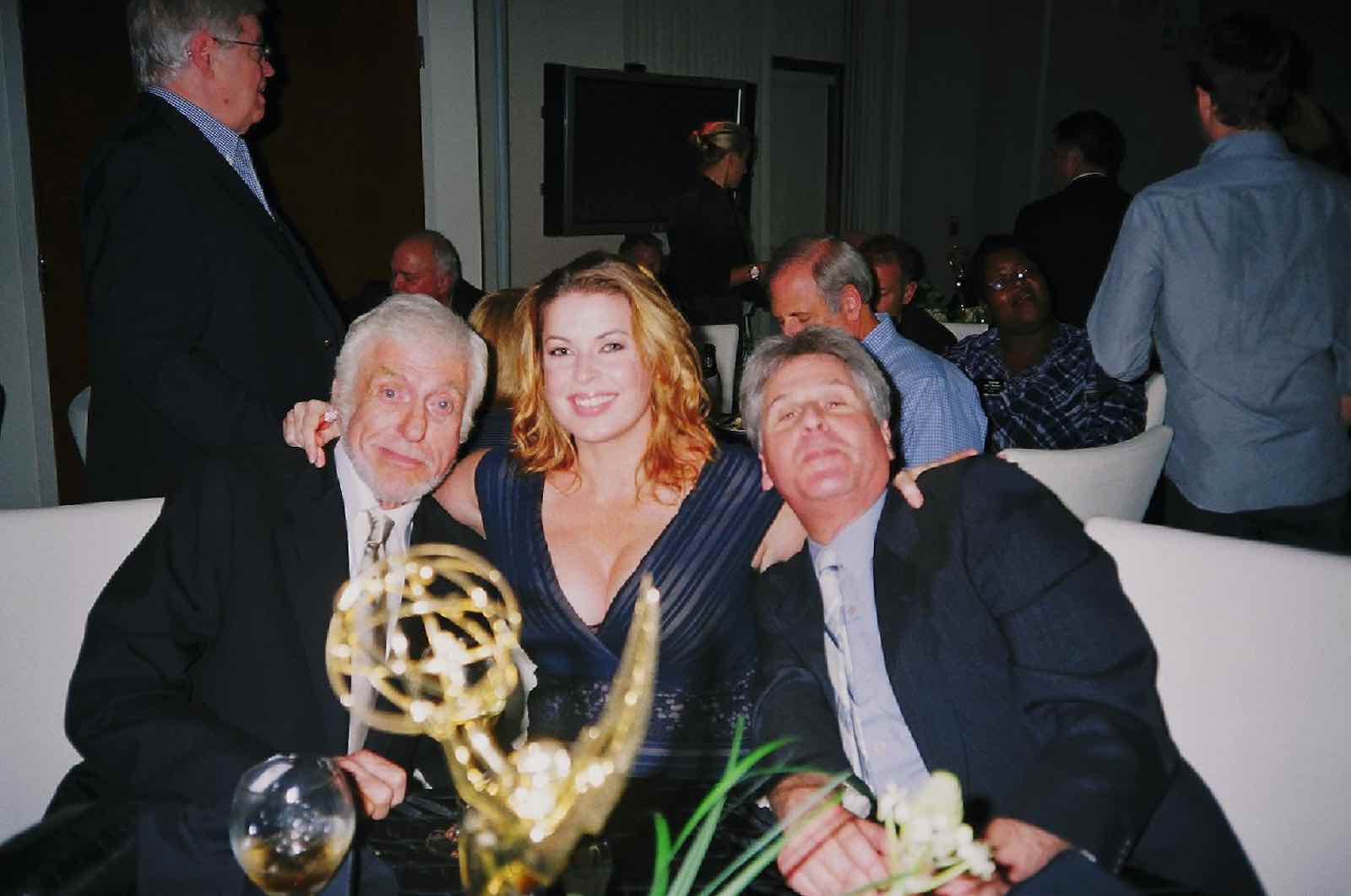 Where will Stu’s Show debut?

“We intend to make a push for Cannes with this one,” said Filmmaker CJ Wallis on Stu Shostak’s New Year’s Eve show broadcast before premiering the trailer. “It’s a story that deserves to be told.”

‘Stu’s Show’ is produced by CJ Wallis and Mallory Kennedy, whose documentary ‘Perfect Bid: The Contestant Who Knew Too Much,’ about a Texas math teacher who memorized the prices of products on The Price is Right won Best Documentary Feature at the Orlando Film Festival, opened Michael Moore’s Traverse City Film Festival and is now streaming on Netflix. 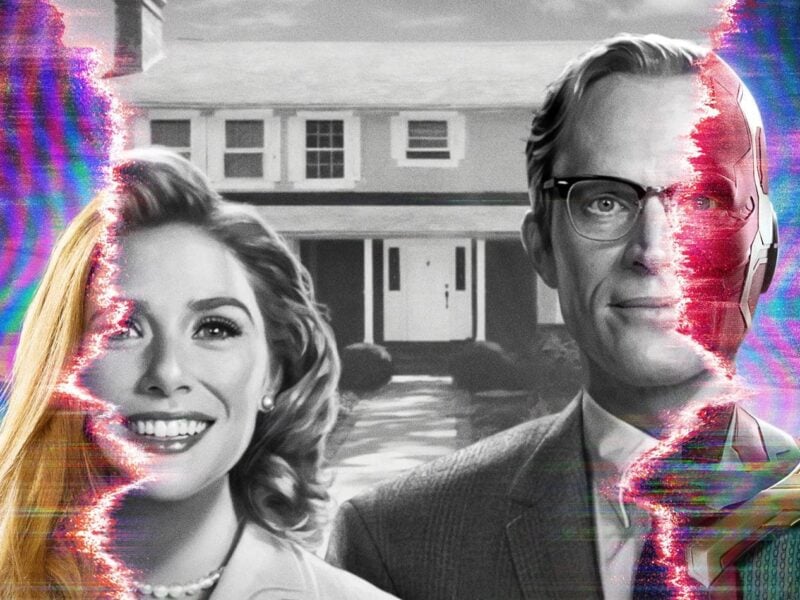 Marvel’s ‘Wandavision’: Is it really worth watching – or can you skip? 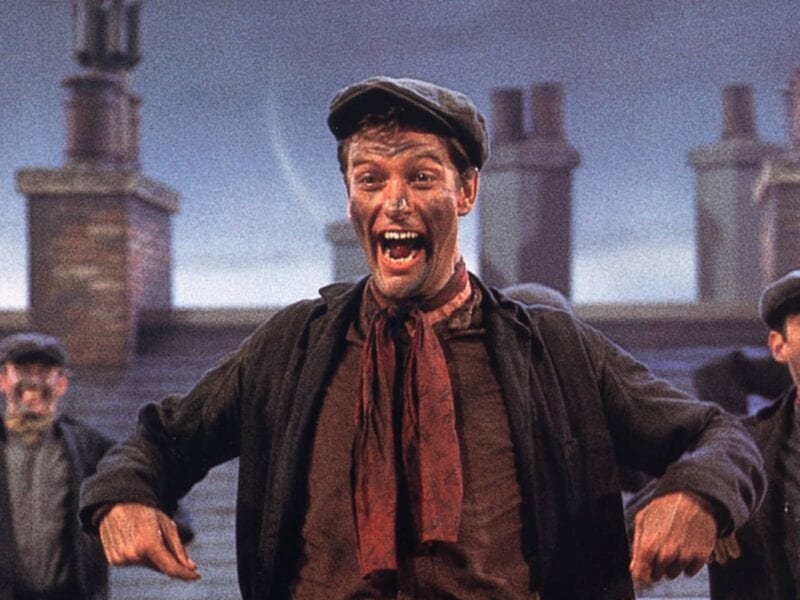 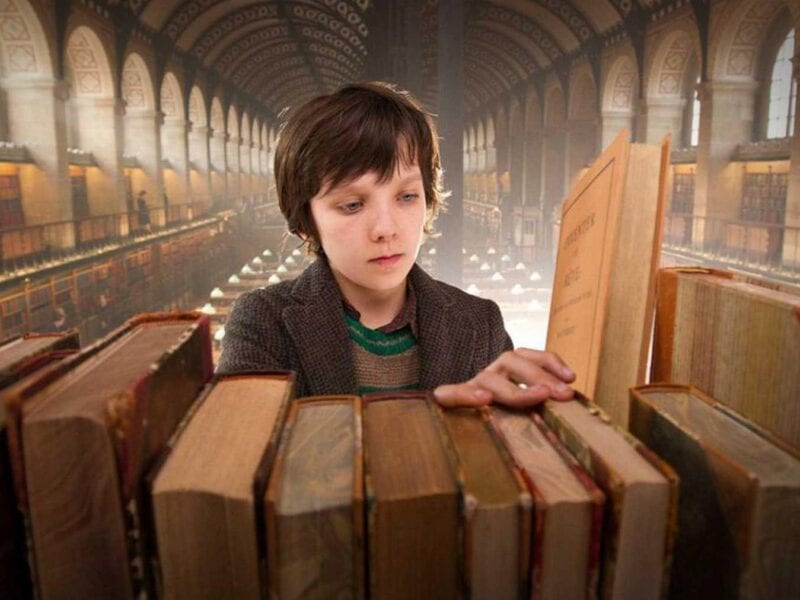