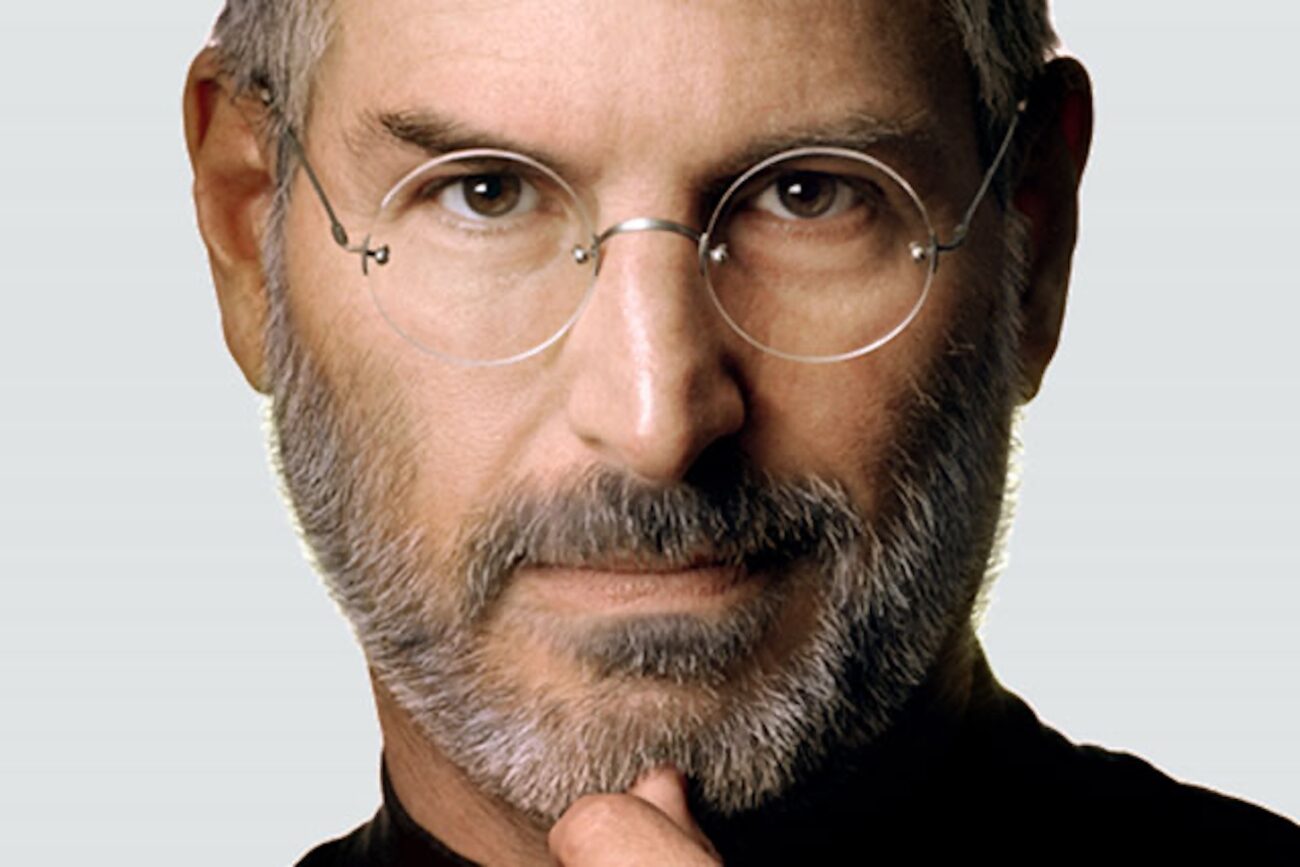 Even years after his death, the life of Steve Jobs remains one of the most interesting topics of conversation. He passed away in 2011 and ten years later, people are still just as curious about the man who made such an impact on technology. When he was alive, he was an American business magnate, investor, media proprietor, and industrial designer.

By the time of his death, Jobs was worth $7 billion after being active in the world of technology starting in 1975. He sadly passed away from neuroendocrine cancer but before that, he made a lot of changes in society. The fact he had a matching IQ to Albert Einstein of 160 says it all. He was a genius. Of course there have been several movies created about Steve Jobs and the prolific life he lived. 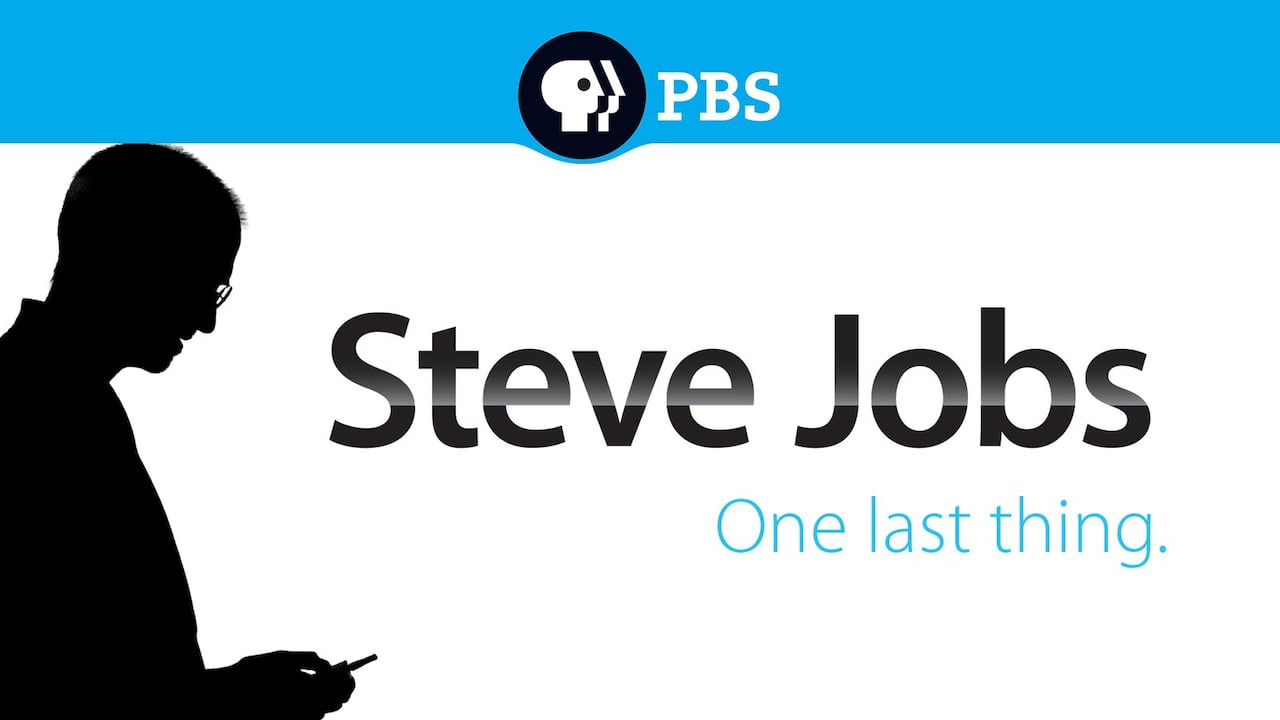 Steve Jobs: One Last Thing is a 2011 Steve Jobs movie that gets its title from Jobs’ popular catchphrase, “one last thing”. He would use this catchphrase to titillate the audiences at his many conventions. In this movie, Jobs’ colleagues, friends, fans, and even some of his distinct rivals take the time to discuss some of his greatest achievements and accomplishments – and he had a lot. 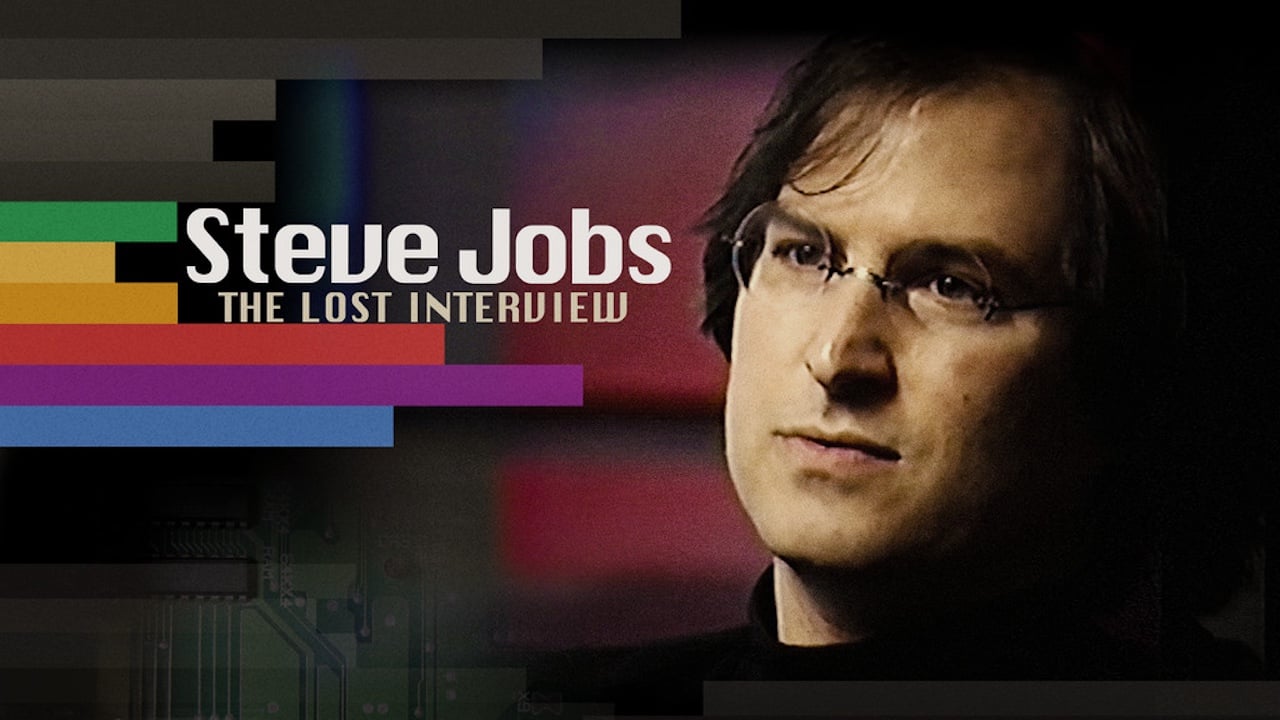 Steve Jobs: The Last Interview is a 2012 Steve Jobs movie that includes an unedited & completely original interview that took place in 1995. Jobs was being interviewed by a tech journalist who used to work for Apple named Robert X. Cringley. The interview happened while Jobs was still the CEO of Pixar and NeXT Computer. A much more candid side to Jobs is revealed in this movie. 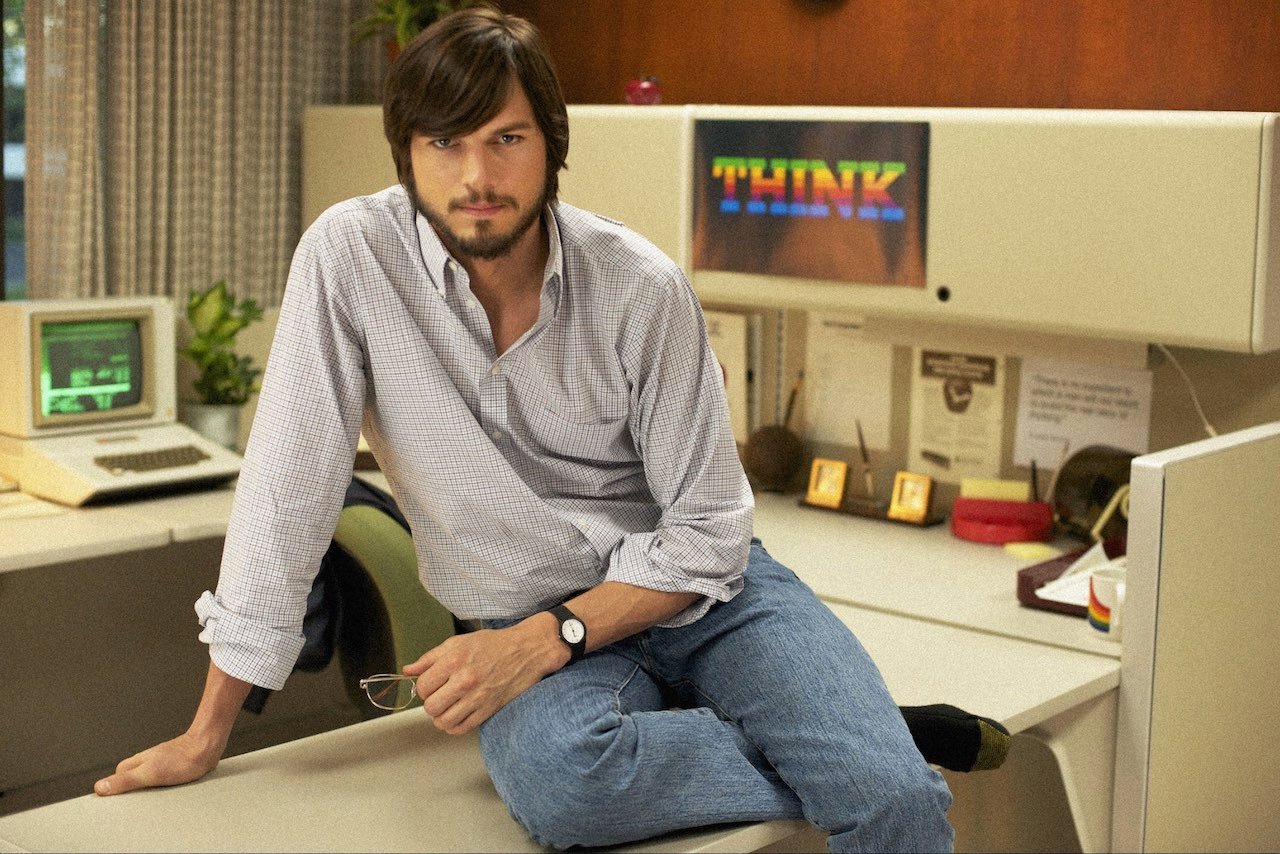 In 2013, Ashton Kutcher took on Jobs’s role in the Steve Jobs movie about what life was like for him before he made it big. Ashton Kutcher excels in this dramatized movie that gives us a bit of insight into the mind of a genius. Jobs dropped out of college and got together with one of his technologically advanced good friends.

They together decided to come up with a great invention in 1976 . . . The Apple 1. They did what they had to do in Jobs’ parents garage of all places and ended up building an empire from there. Some of the rocky moments that Jobs experienced in his life are covered in this movie. 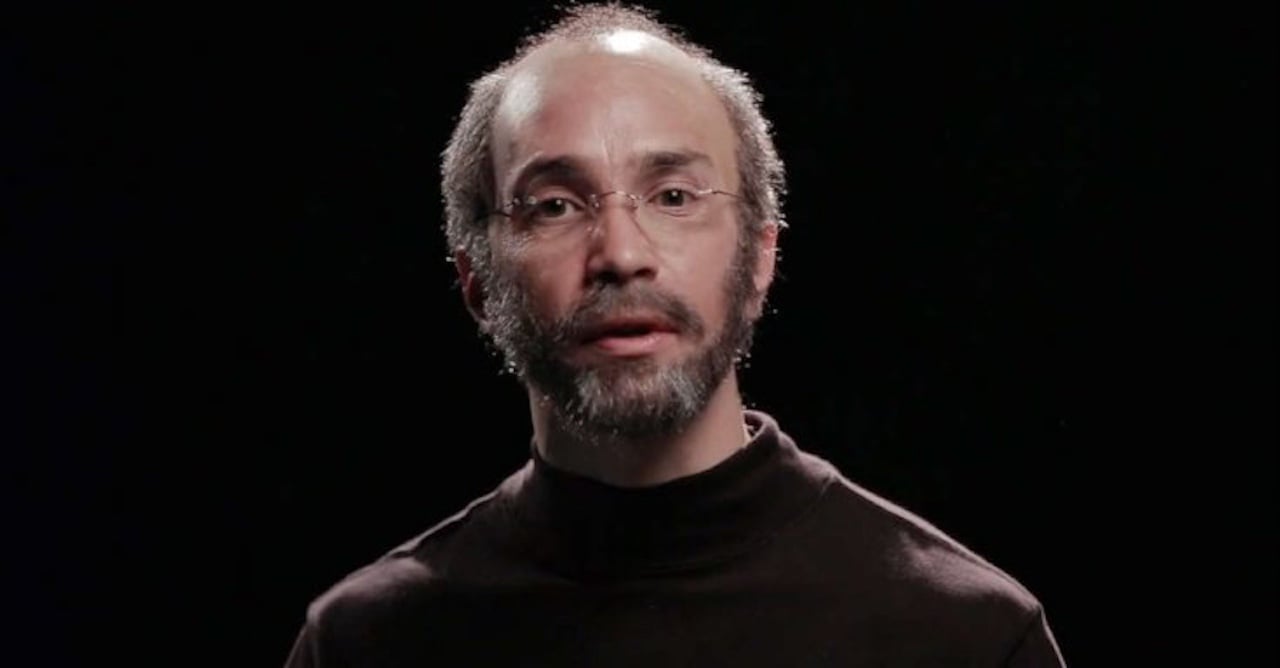 iSteve is a Steve Jobs movie from 2013 starring Justin Long in the leading role. It tells the story of how Apple started with such humble beginnings and ended up exceeding all possible expectations by becoming a global phenomenon. These days, just about everyone has an iPhone, a MacBook, or some other Apple product. Before Steve Jobs stepped up to the plate to make that happen, life simply wasn’t the same. 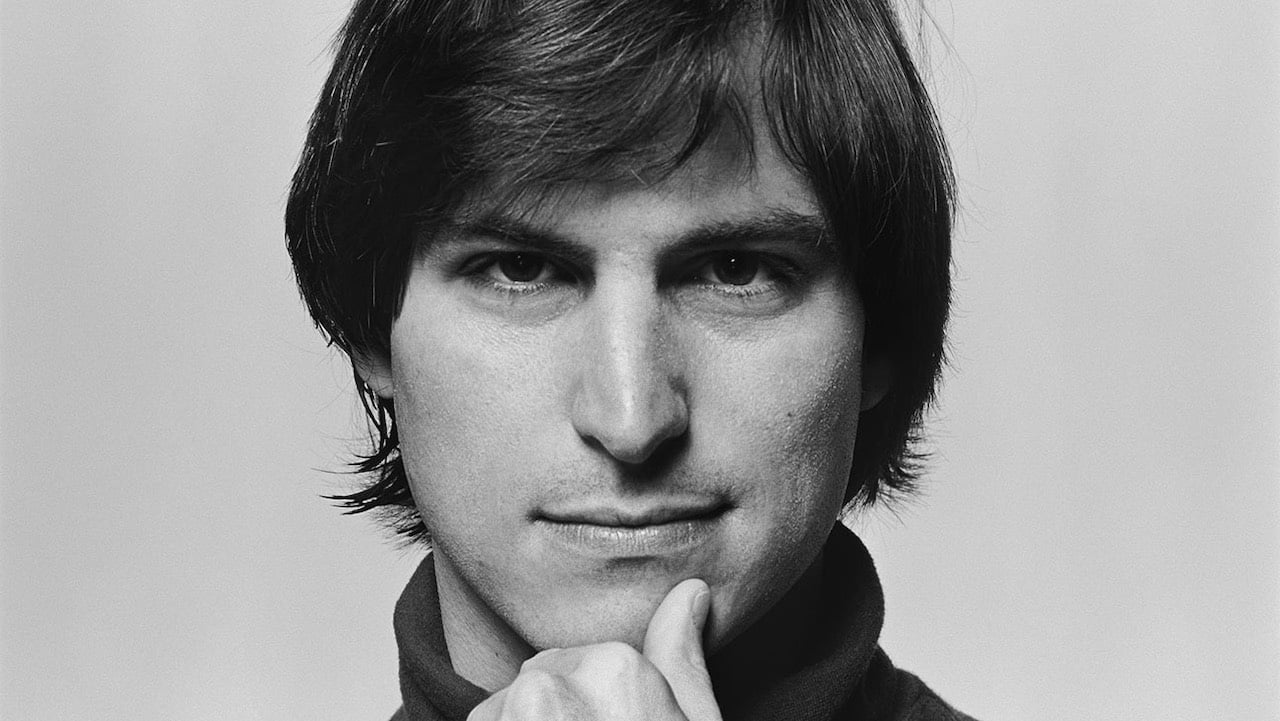 Steve Jobs: The Man in the Machine is a Steve Jobs movie from 2015 that sheds light on the real life of Steve Jobs as well as the legacy he’s left behind. He always had such an intense passion to make a change in technology and due to that passion, he consistently pursued his dreams. This movie incorporates real life accounts from people who actually knew Steve Jobs. 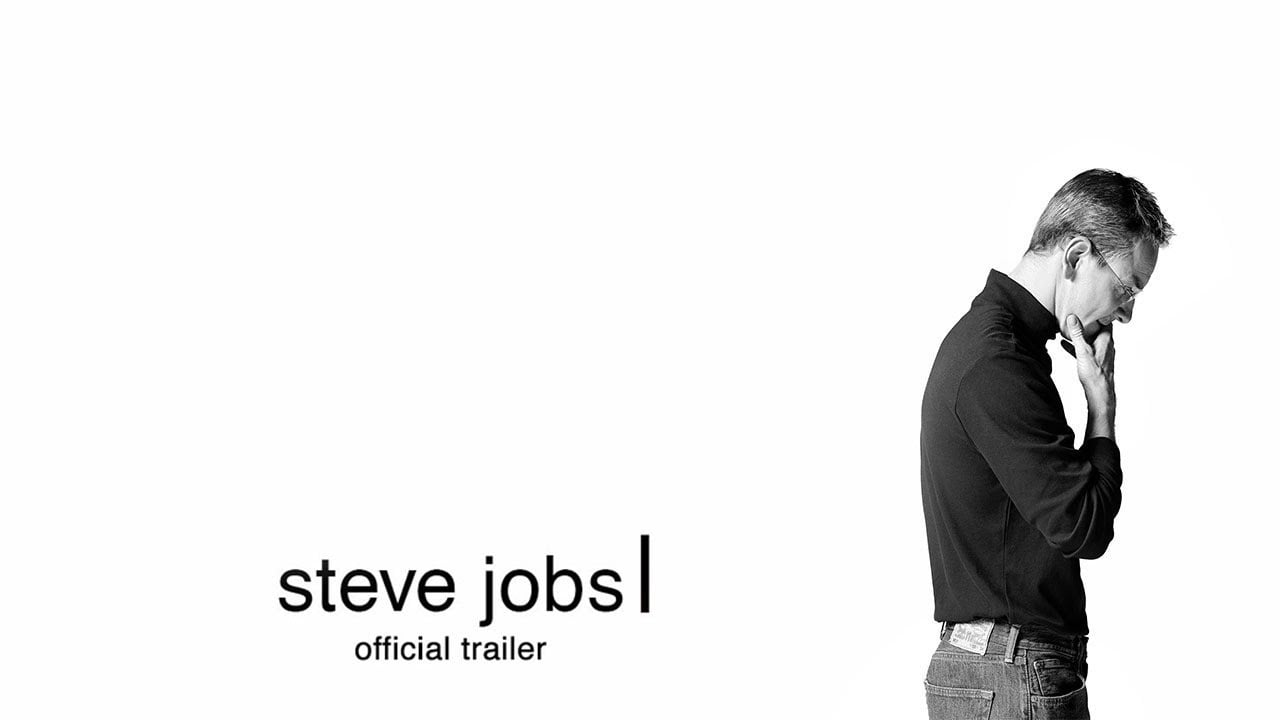 The most recent Steve Jobs movie to be released is simply called Steve Jobs and it premiered in 2015. The movie stars Michael Fassbender as Steve Jobs & Kate Winslet as his assistant Joanna. The movie is set in 1984 when Jobs is about to unveil the very first Macintosh to the world. The evolution of how he started and where he ended up is detailed in this movie. 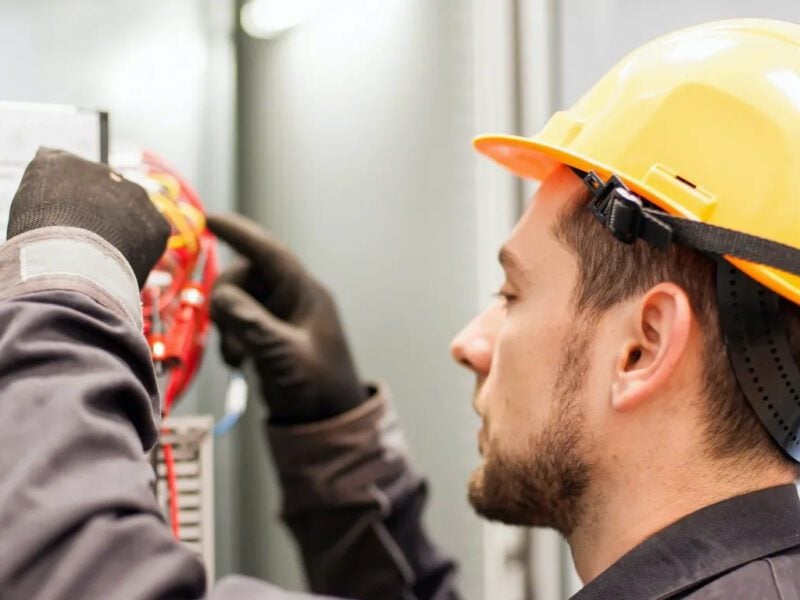 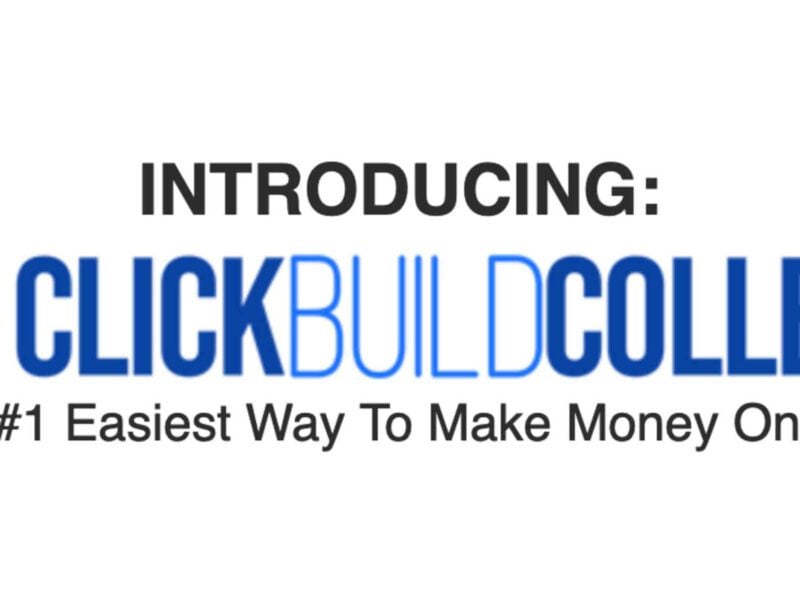