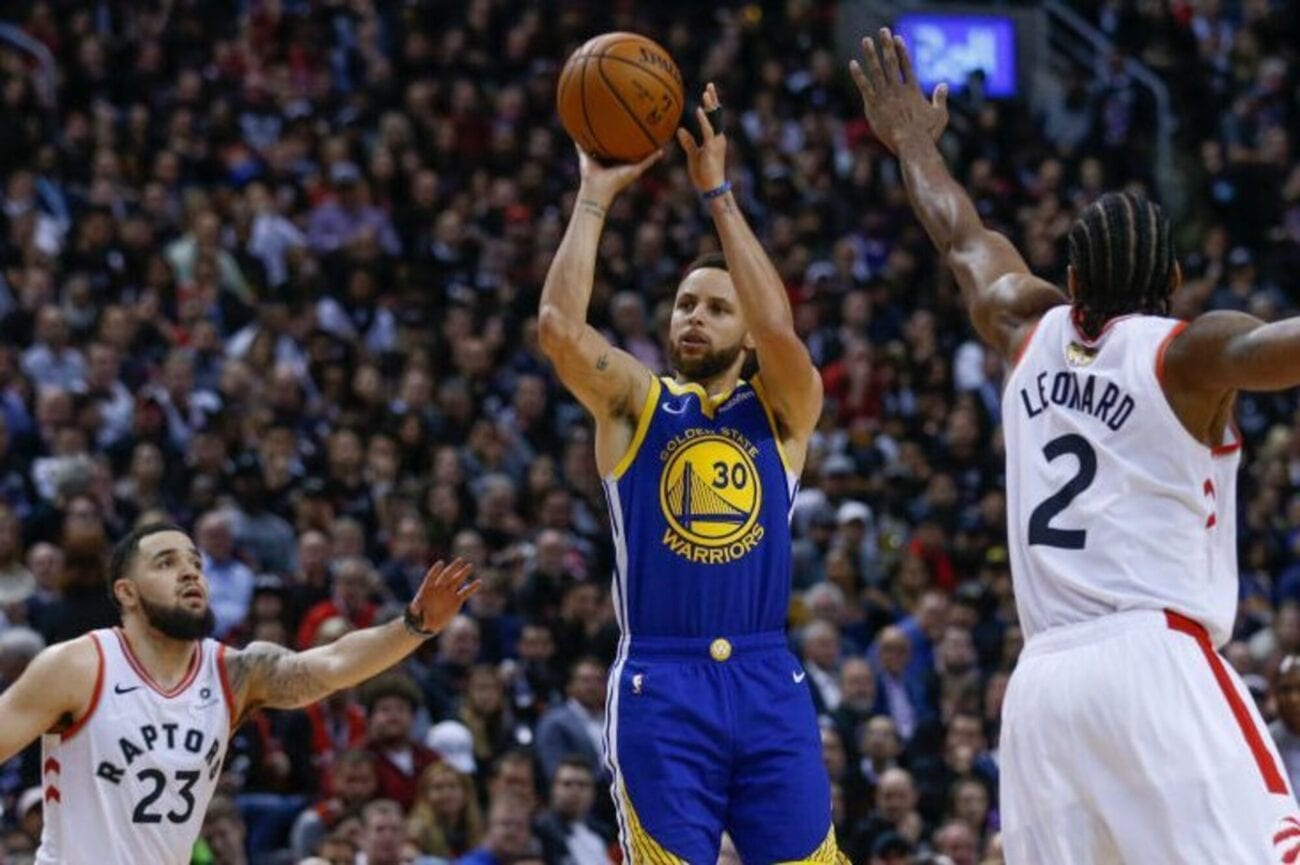 NBA champion and two-time league MVP Steph Curry is having a return-to-form season with the Golden State Warriors, but do his current stats suggest that he’s in the running for league MVP honors once more?

Here we examine the player many consider to be the NBA’s “greatest shooter of all time” and his current stats, as Steph Curry is lighting the league on fire once again with his extravagant play, setting himself as well as his team up for a possible deep postseason run even without his right-hand man Klay Thompson, who’s still out with a torn achilles.

Can Steph Curry be on his way to his third MVP award? The stats say it all. 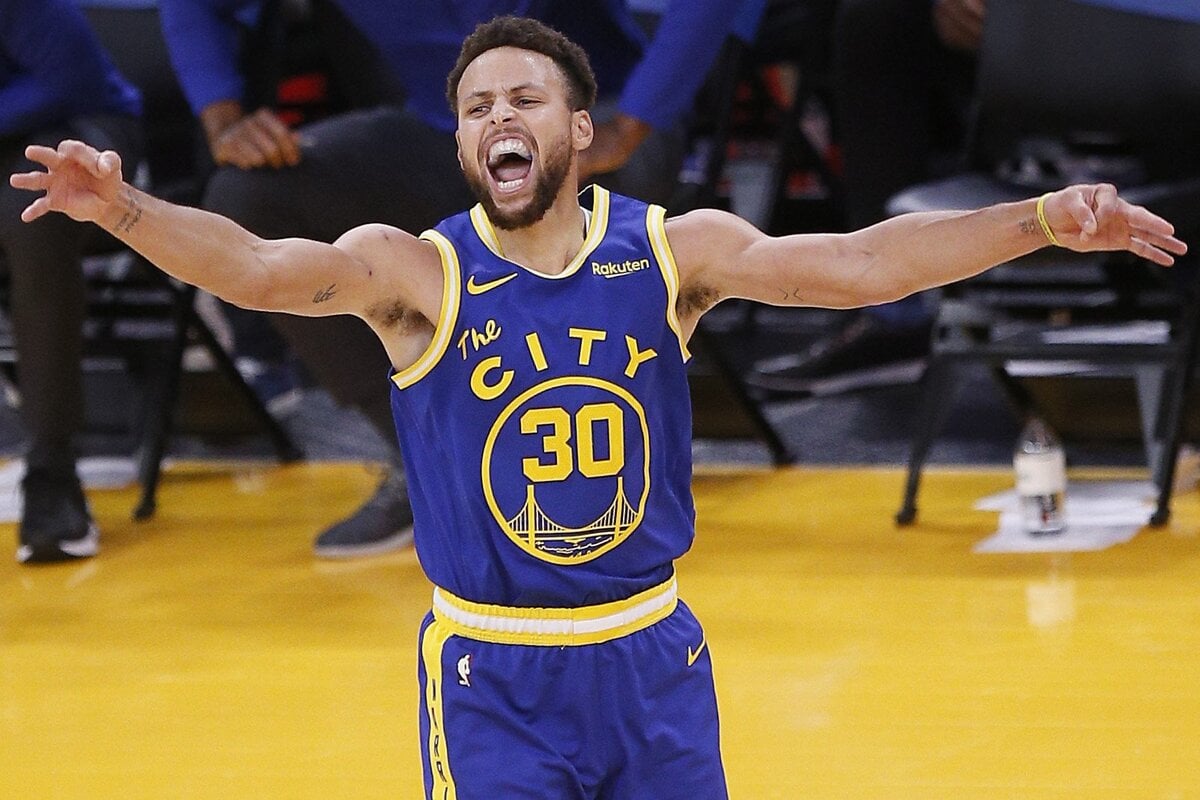 Born on March 14th, 1988, in Akron, Ohio, Stephen Curry is a professional basketball player & marksman who first attended Davidson College in North Carolina from 2006 to 2009.

Steph Curry was then drafted with the seventh-overall pick in the 2009 NBA Draft by the Golden State Warriors, a team initially located in Oakland, California, where he went on a rookie tear, averaging nearly eighteen points and six assists in his premier year in the NBA.

After a few rough seasons where the team couldn’t buy their way into postseason play, they eventually found their footing as a franchise under a slurry of solid draft picks, including Klay Thompson out of Washington State University & Draymond Green out of Michigan State University, as well as a new ownership team with Joe Lacob & Peter Guber. 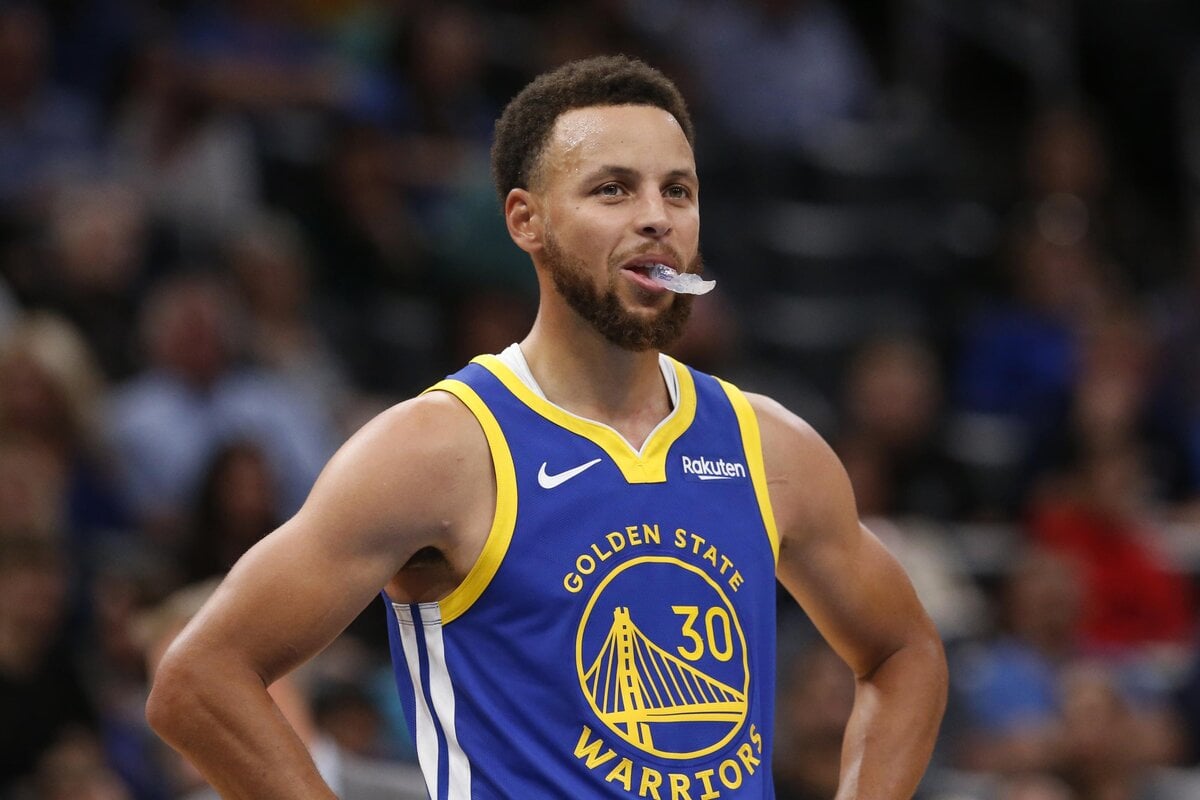 Steph Curry skyrocketed from an NBA guard in the All-Star conversation to a potential MVP candidate in the 2014-2015 season, where he averaged nearly twenty-four points per game with almost eight assists, taking his team to a sixty-seven win season as well as an NBA Championship after defeating LeBron James and the injury-depleted Cleveland Cavaliers in the Finals.

The next year Curry was even more spectacular, averaging thirty-points per game along with nearly seven-assists. Curry took the Warriors on a legendary regular-season run, where they broke the 1995-1996 Chicago Bulls seventy-two win record led by Michael Jordan & Scottie Pippen, earning the Warriors a regular-season record of seventy-three wins.

The Warriors did go on to lose in the NBA Finals that season in a revenge series by LeBron James and the Cavs, prompting Curry & teammates to seek the help of former NBA MVP Kevin Durant in a controversial move that tipped the NBA scales for the following two seasons. 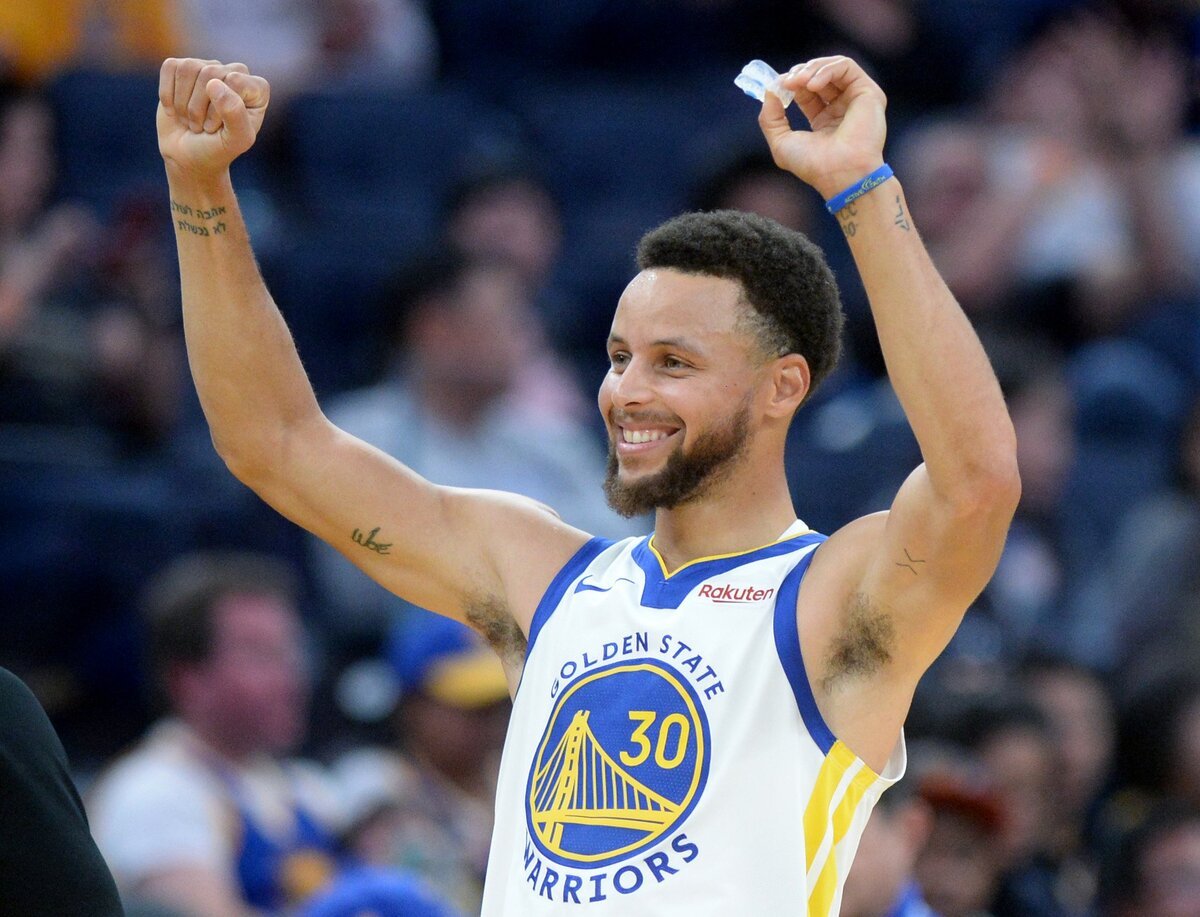 Once Kevin Durant departed the Warriors after winning two titles with the club, the Warriors were on a mission to prove the media & NBA fans wrong by winning without the help of the former MVP – that is until All-Star guard Klay Thompson tore his ACL in the 2019 NBA Finals. The next season, Curry too fell to a season-ending injury, breaking his hand in a 2019-2020 season matchup against the Phoenix Suns.

Today, even with Thompson out due to a new injury, Curry still seems to be sick of the criticism of his falling star, proving his critics wrong with his current play and averaging nearly twenty-nine points per game as well as seven assists. 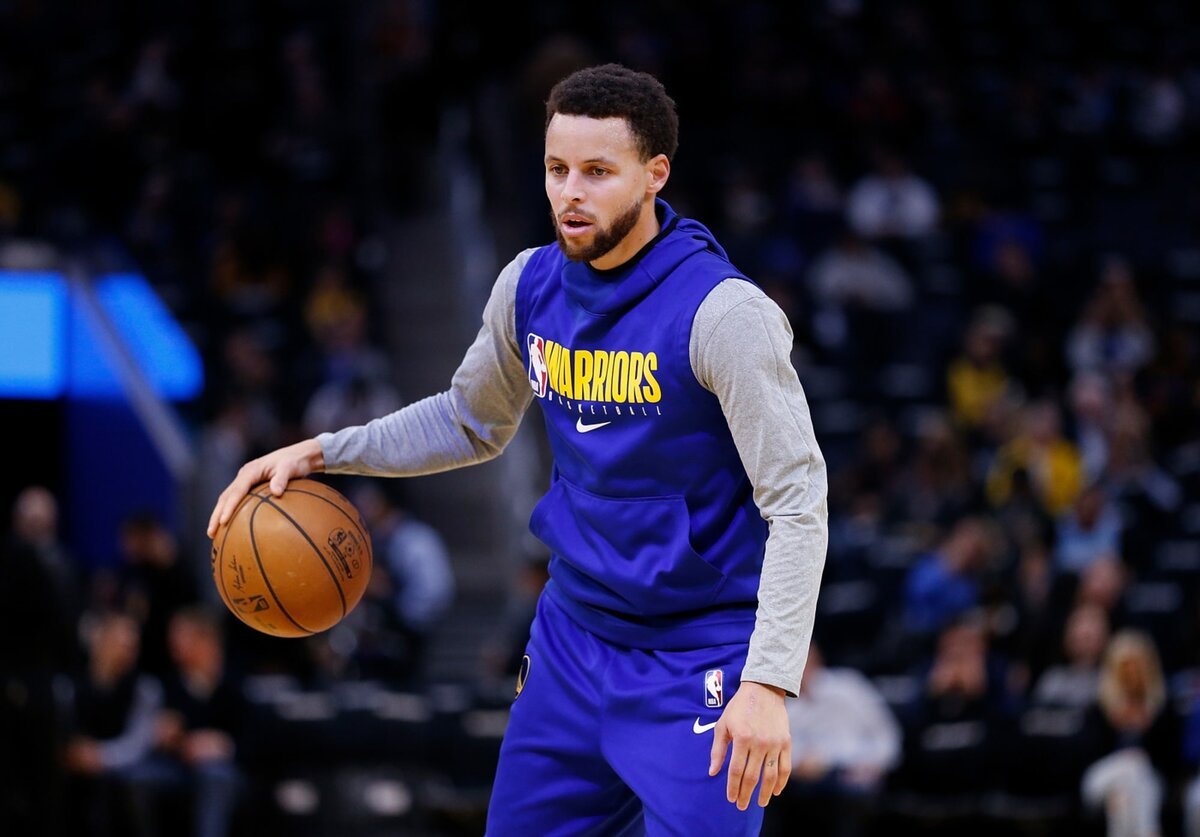 Can Curry be the MVP?

However, while there’s no clear-cut favorite in the early race to MVP, Curry is a name we must continue to keep our eye on. His stats are a big reason why Golden State has mounted multiple impressive comebacks in this early season, even against the Los Angeles Clippers last week, a team many have pegged to win the NBA title.

Curry’s stats keep him in close range with other MVP candidates, including LeBron James of the Los Angeles Lakers, Nikola Jokić of the Denver Nuggets, Luka Doncic of the Dallas Mavericks, and Joel Embiid of the Philadelphia 76ers. 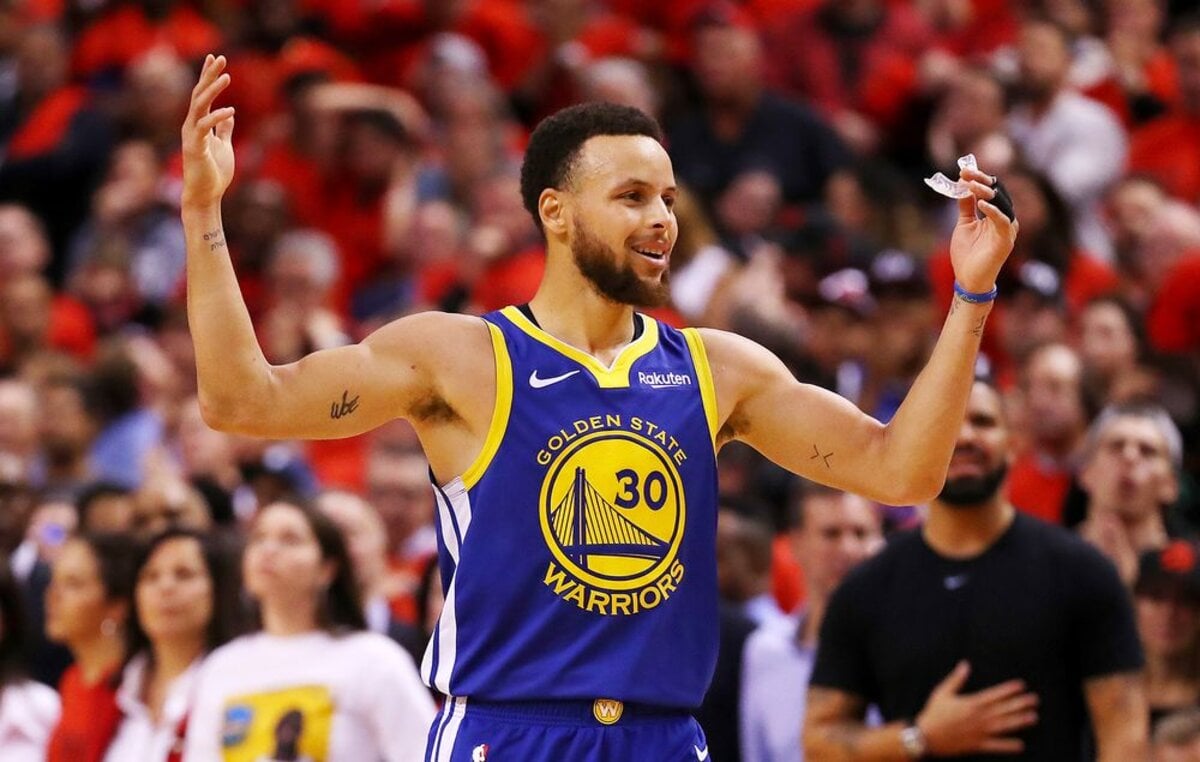 Much of the NBA season is left to be played, but if Steph Curry’s stats can stay the same or even improve, he’s got a great shot at locking in his third NBA MVP award. What do you think of his chances? Comment below and let us know.