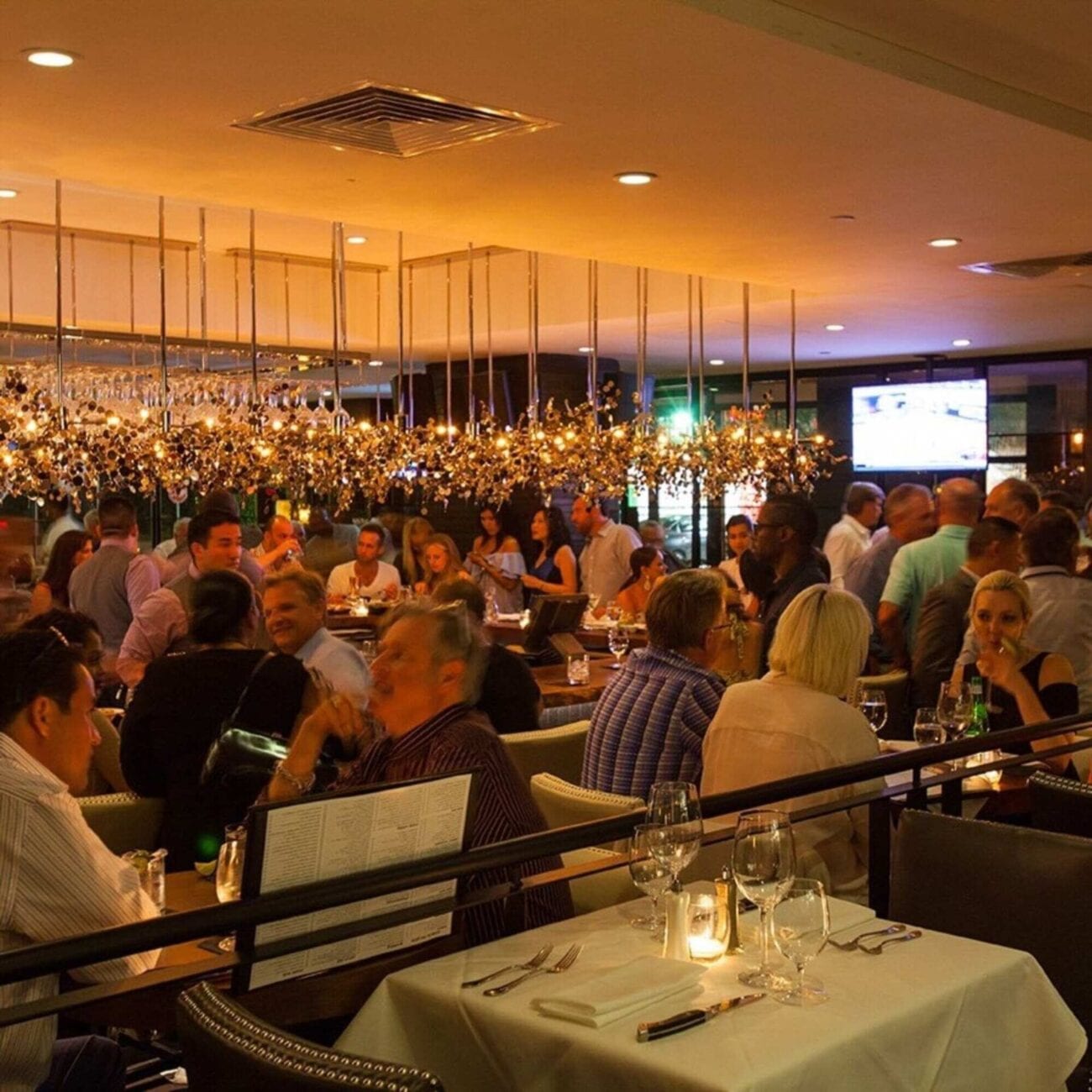 If you live in America, have you ever been to the fine dining restaurant “Steak 48”? Well, while the food is known to be absolutely delicious, those who frequent the restaurant are upset. Why is that? It seems that “Steak 48” has started to enforce some pretty strict rules in their establishments, and these rules such as updating their dress code as well as implementing a minimum per-person fee are causing quite a stir on social media.

So just how ridiculous is the new dress code of “Steak 48”, and what do people have to say on Twitter about the restaurant? Well, let’s take a look here.

Looking at the pictures of Steak 48's food and I'm crying laughing. 🤣 pic.twitter.com/aYfJkO5qcp

Are we back in high school? Well, it certainly seems like it with the new dress code announced by “Steak 48”. Remember those awful days back in school when girls weren’t allowed to show off their shoulders or too much of their legs? If you’re trying to go eat at this fancy steak restaurant, then you’re going to first have to read off the long list of dress code rules to make sure you’re not wearing anything deemed “inappropriate”.

So what is an absolute no-no on the dress code rules for “Steak 48”? Are you ready? Because it’s a very looong list. Alright, let’s go. According to “Steak 48”, you are not allowed to show up at their locations if you’re wearing: “Sweat suits or workout attire which includes: running/ gym shorts, sports bras, heavy weighted, hooded sweatshirts, or yoga/workout pants”.

You also can not wear: “Sweatshirts or t-shirts with large images, screen printing or large logos, large writing or characters, Men’s tank tops or sleeveless shirts, exposed undergarments, bustier tops, corset tops, bandeaux tops, or tube tops unless each is worn under a waist-length jacket, any clothing that is excessively revealing and shows a overly bare midriff or excessive cleavage. . .”

They said no brokies 😭😭😭😭 #Steak48 no more appetizer dates and step photos pic.twitter.com/yk2Tf64KxH

The dress code for “Steak 48” also states they won’t allow “Any clothing with language or graphics that are vulgar or sexually explicit, excessively frayed or torn clothing, clothing emitting offensive odors such as excessive perfume, cologne, tobacco, and or marijuana odors, All hats for gentlemen guests, Ball cap style hats for women, bandannas worn as headwear. . .”

Finally, the list added that “Footwear is required but there are no restrictions on the type of footwear worn”. It also mentioned that management is allowed to change and update the dress code at any time.

If you thought that was bad enough, another new rule stated that there is a “$100 per person food & beverage minimum” which “does not include tax or tip”. Oh, goodness. If this is what real fine dining is, then we want no part of that. Now, folks on Twitter are upset. After all, are these new rules going to benefit this establishment or actually set them back?

Rightfully so, plenty of folks on Twitter have been angry, and some have been cracking some pretty hilarious jokes made against the restaurant. One Twitter user @badphoenixxx even pulled up the menu with the prices and stated “basically they want every single person to order a 5 course meal”.

@ChefJaiScovers wrote: “At a time when many restaurants have gone under thanks to the pandemic, is this  just the beginning of a trend for high end restaurants, like Steak 48, or yet another way to alienate its patrons. A lot of people are just getting back to work. I have questions”.

@BoyForida also tweeted: “I’ve never heard of Steak 48 until today. And even though I could afford it, you will never see me at Steak 48 or ANY restaurant that requires I spend at least $100 on my meal BEFORE tax & tip is figured in. The pretentiousness is rather disgusting”. What are your thoughts and opinions on these new rules? Let us know in the comments.