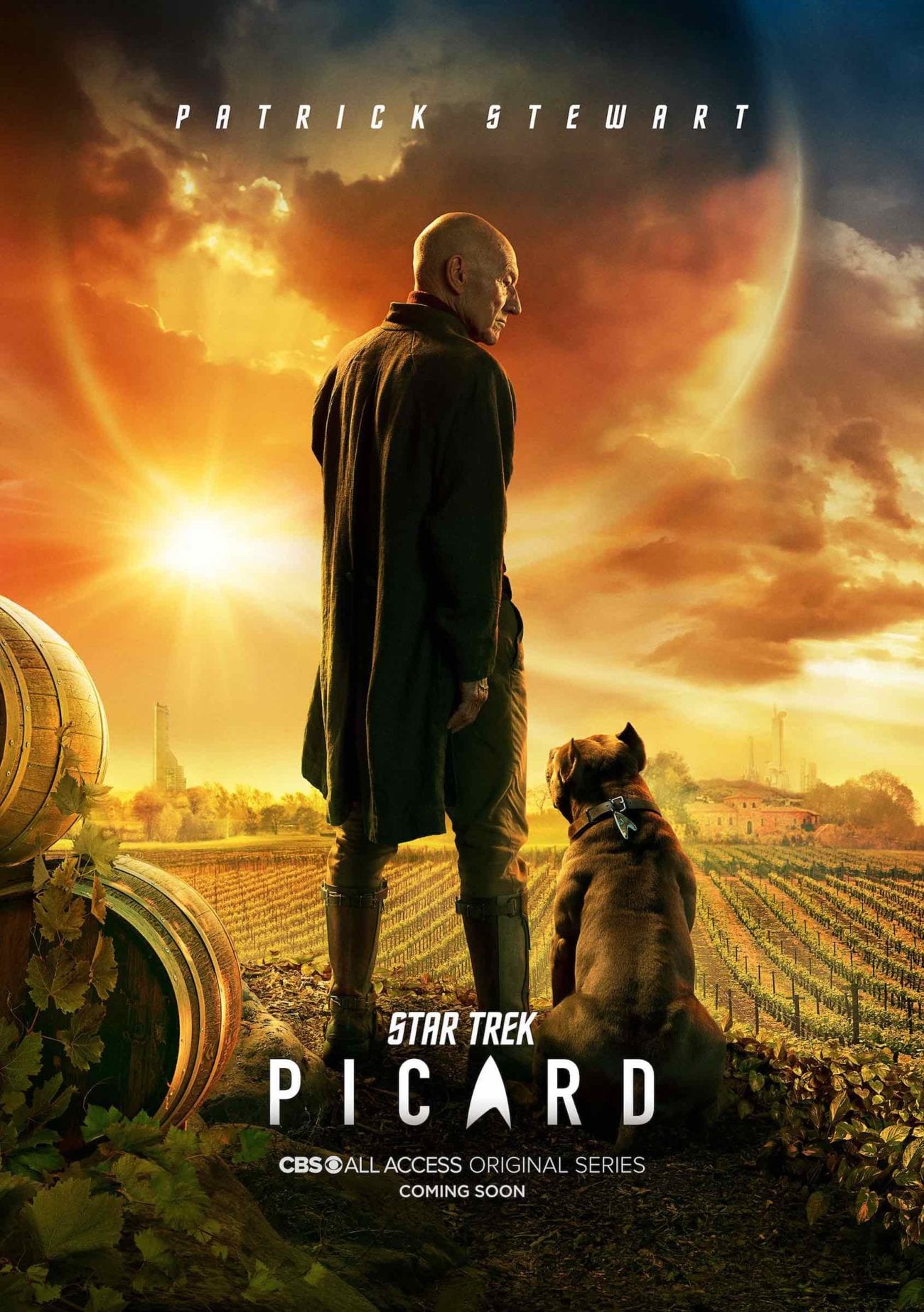 All the latest tidbits about CBS’s ‘Star Trek: Picard’

It’s impossible to name our favorite Star Trek captain. Each of us has our favorite, obviously, but it’s like naming your favorite child – you just need to keep it to yourself.

We love Captain James T. Kirk (William Shatner) for his commitment to both chewing and destroying scenery; we love Captain Kathryn Janeway (Kate Mulgrew) for her love of coffee; and we love Benjamin Sisko (Avery Brooks) as the only Starfleet captain willing to set phasers to kill.

But above all we love Jean-Luc Picard (Patrick Stewart) and his rag-tag team of Starfleet officers, who loved poker and classical music and working together as a team. Star Trek: Picard will see Stewart back in the role that made him famous. (Stewart as a Frenchman is only slightly less believable than Stewart as a mutant.)

Very few people saw Star Trek: Nemesis, and that’s forgivable, since the movie is unforgivably bad. But the flick was the last on-screen adventure of Picard and the last appearance of Second Officer Data on the mission, who died fighting against Shinzon and his faction of murderous Remans when he sacrificed himself to save Picard.

But from the Picard trailer, we deduce that Data has been safely tucked away in storage for many a year, and he is ready to be reassembled and sent out into the field once more! 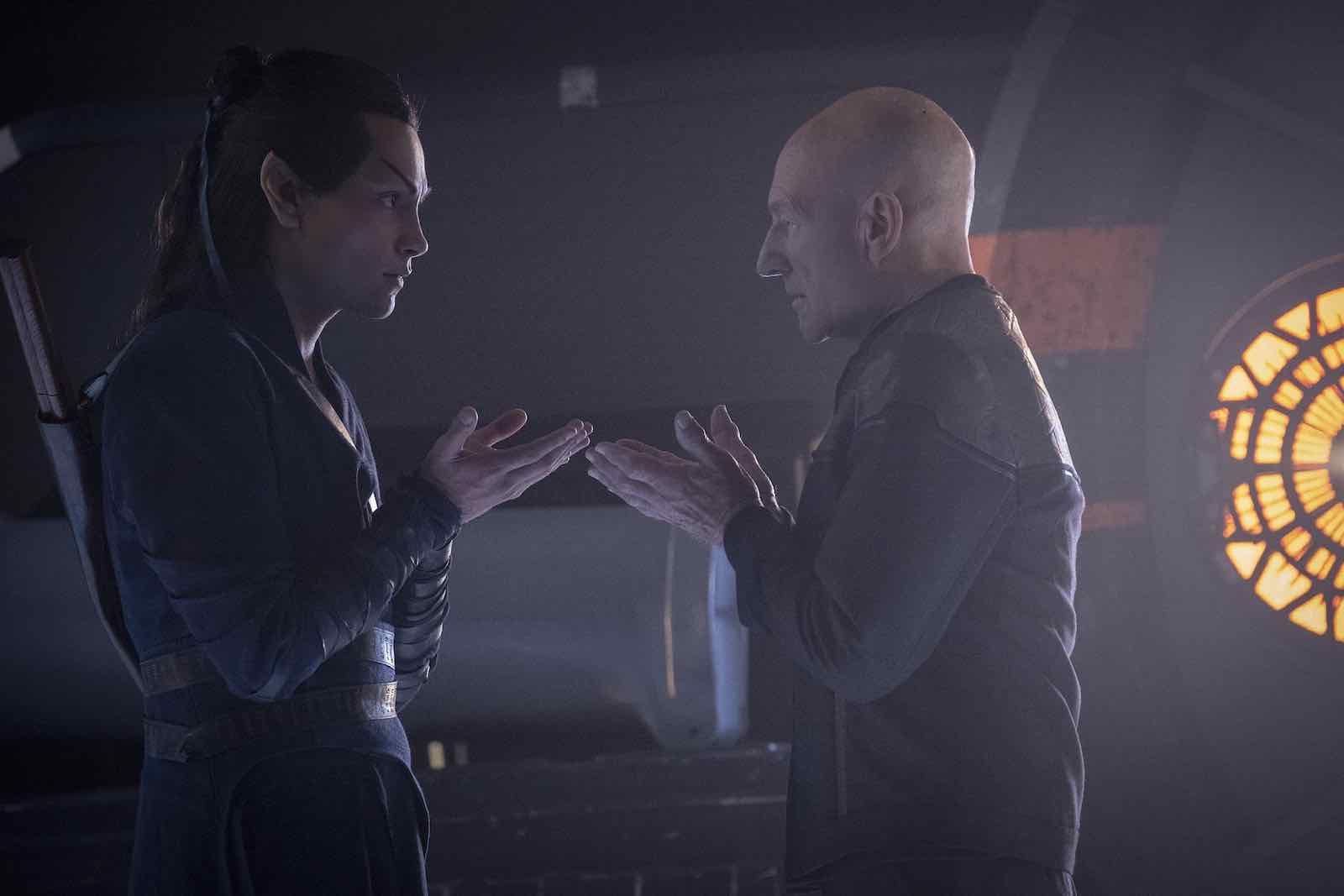 What of the OG crew itself?

Star Trek: Nemesis was also the last time the band got together, since at the end of the film most of Enterprise’s key bridge crew departed for new worlds and new assignments. However, it was suggested that Picard was still in command at the ripe old age of 74.

But what are 74 years to a 24th-century man, with the futuristic medicine? And what are 74 years to Sir Stewart? So much money has been tossed at deaging VFX, and what has that given us? Just an uncanny-valley, Italian Robert DeNiro in Netflix’s The Irishman, and literally all Marvel movies after 2012. 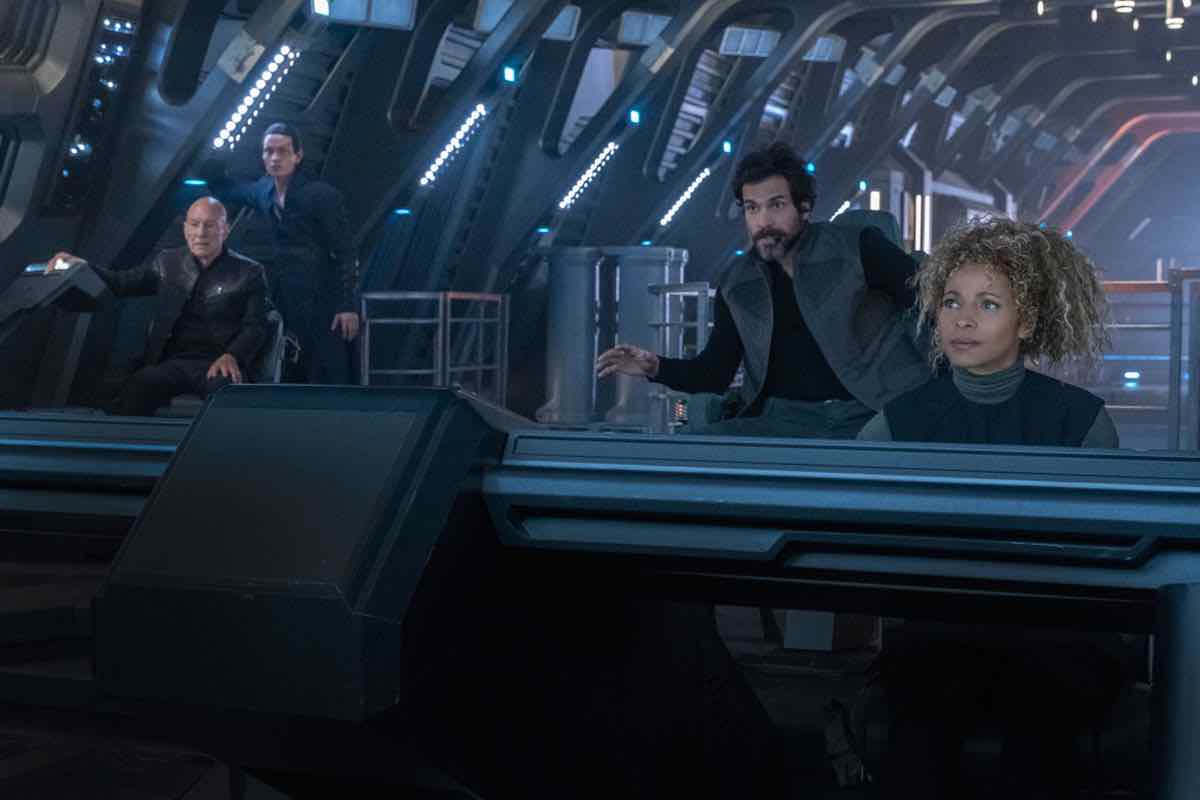 It would’ve been more prudent to tap into Patrick Stewart’s genes, because the man looks almost exactly the same as a 79-year-old in 2019 as a 74-year-old man in 2002.

Will Riker (Jonathan Frakes), Deanna Troi (Marina Sirtis), and Geordi La Forge (LeVar Burton) are expected to make comebacks, but we’re still waiting for news about the Crushers, both Beverly & Wesley, to see if they’ll show up as well.

Additionally, Seven of Nine (Jeri Ryan), the best character to come out of Star Trek: Voyager and our true Borg queen, is slated to play a key role in Picard as well.

Who are all of these newbies and what have they been in?

Alison Pill (The Newsroom), Harry Treadaway (Penny Dreadful), Melbourne-born actor Evan Evagora, and Isa Briones (American Crime Story: Versace) were cast as series regulars in the new Picard-verse. Character details have been sparse for the new faces, but we’re guessing they’ll have to be comfortable with classical music concerts to fit in on any ship of which Jean-Luc Picard is in control. 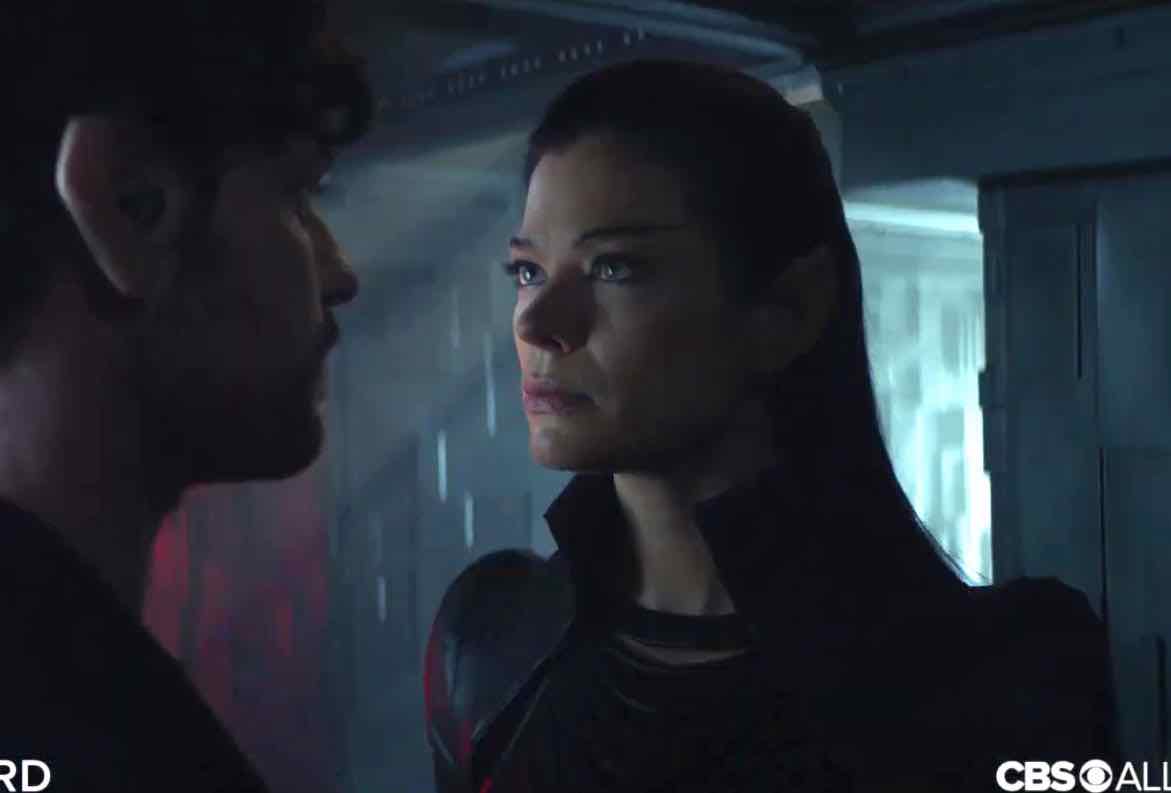 What’s going on in the trailer? So much running!

Anyone familiar with Star Trek: The Next Generation knows one doesn’t run much on the Enterprise. This is not a J.J. Abrams adaptation; there is science and there is opera, and the occasional away mission – and that’s about it. 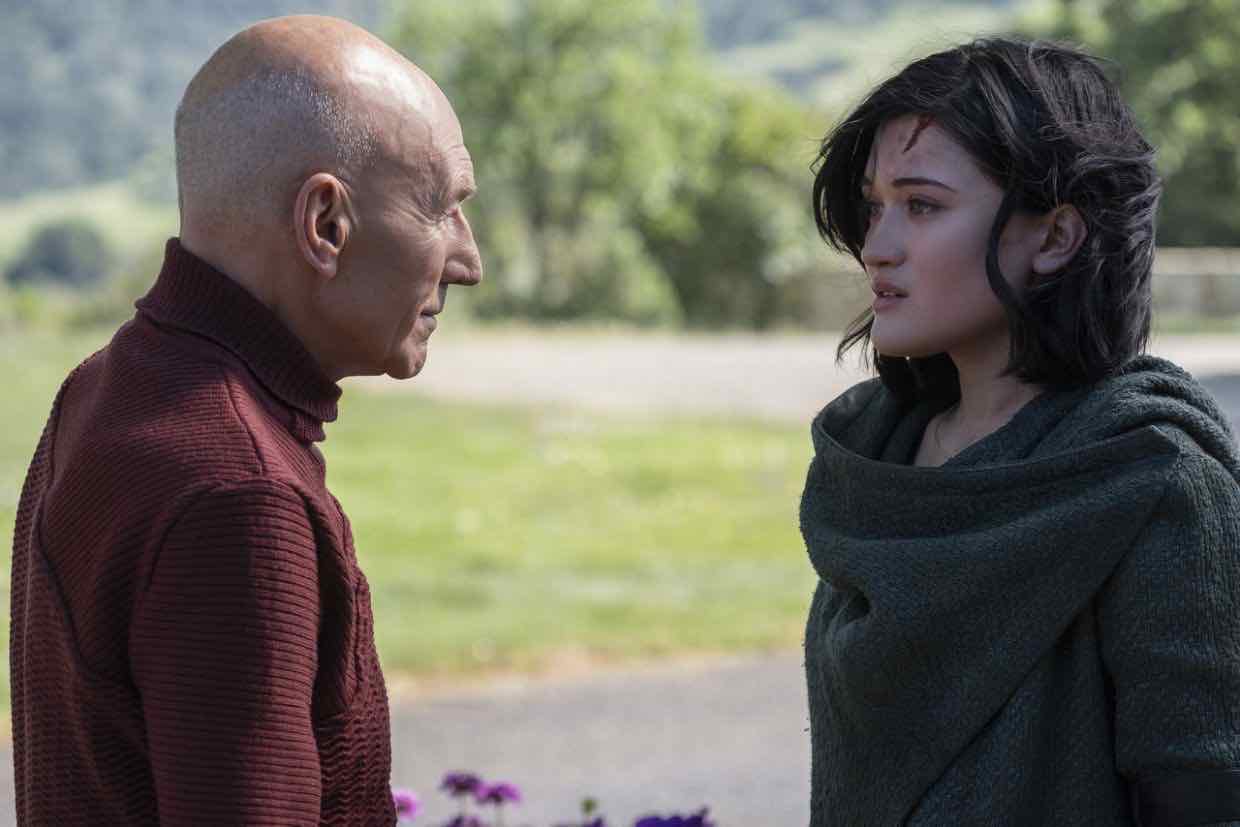 Star Trek: Picard is set eighteen years after Star Trek: Nemesis. Native Frenchman with an English accent Jean-Luc Picard has retired on his family farm with his dog, but seems ready to risk it all when a mysterious woman named Dahj (Isa Briones) comes to him for help. To help her, he’ll assemble a shiny new non-Starfleet crew.

Showrunner Alex Kurtzman, speaking with THR, reported that Star Trek: Picard would involve the captain dealing with the dissolution of the Romulan Empire. 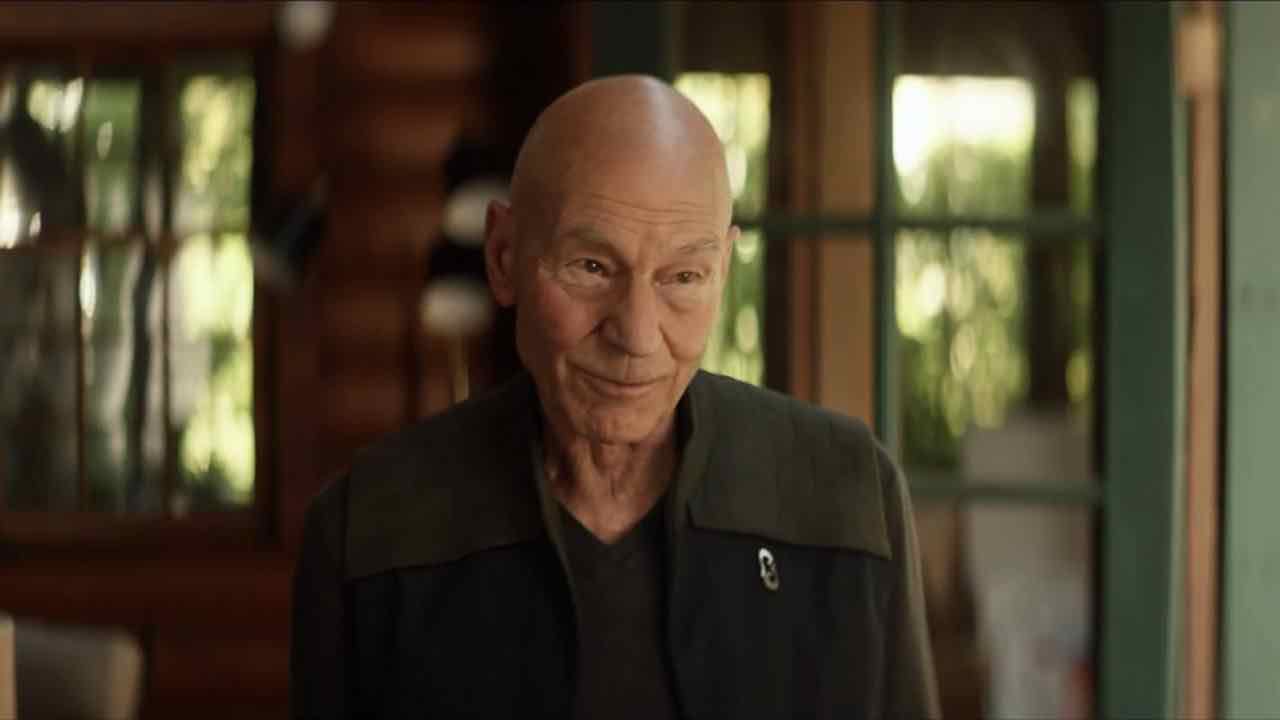 When and where can we watch Star Trek: Picard? 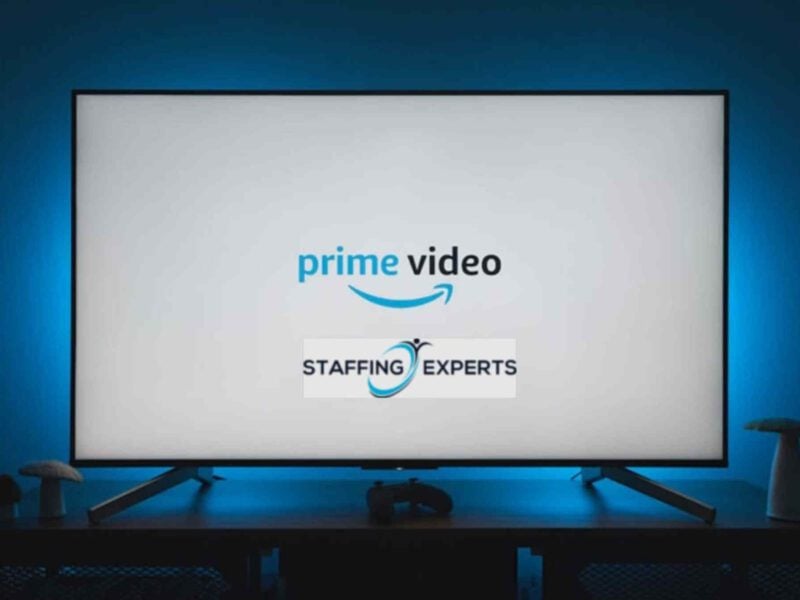 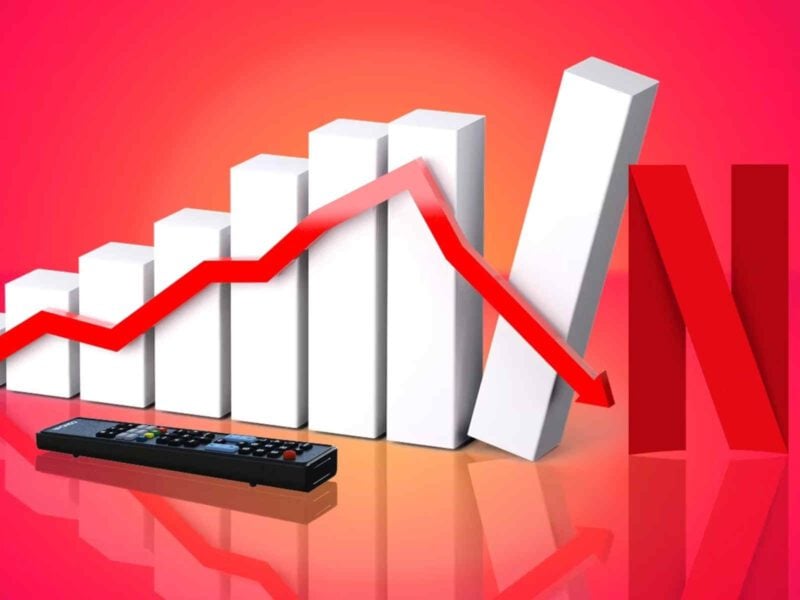 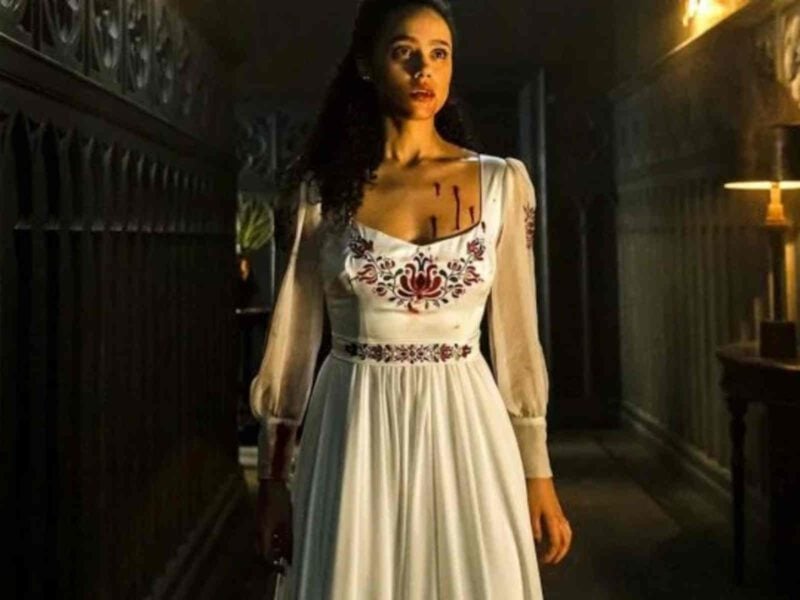