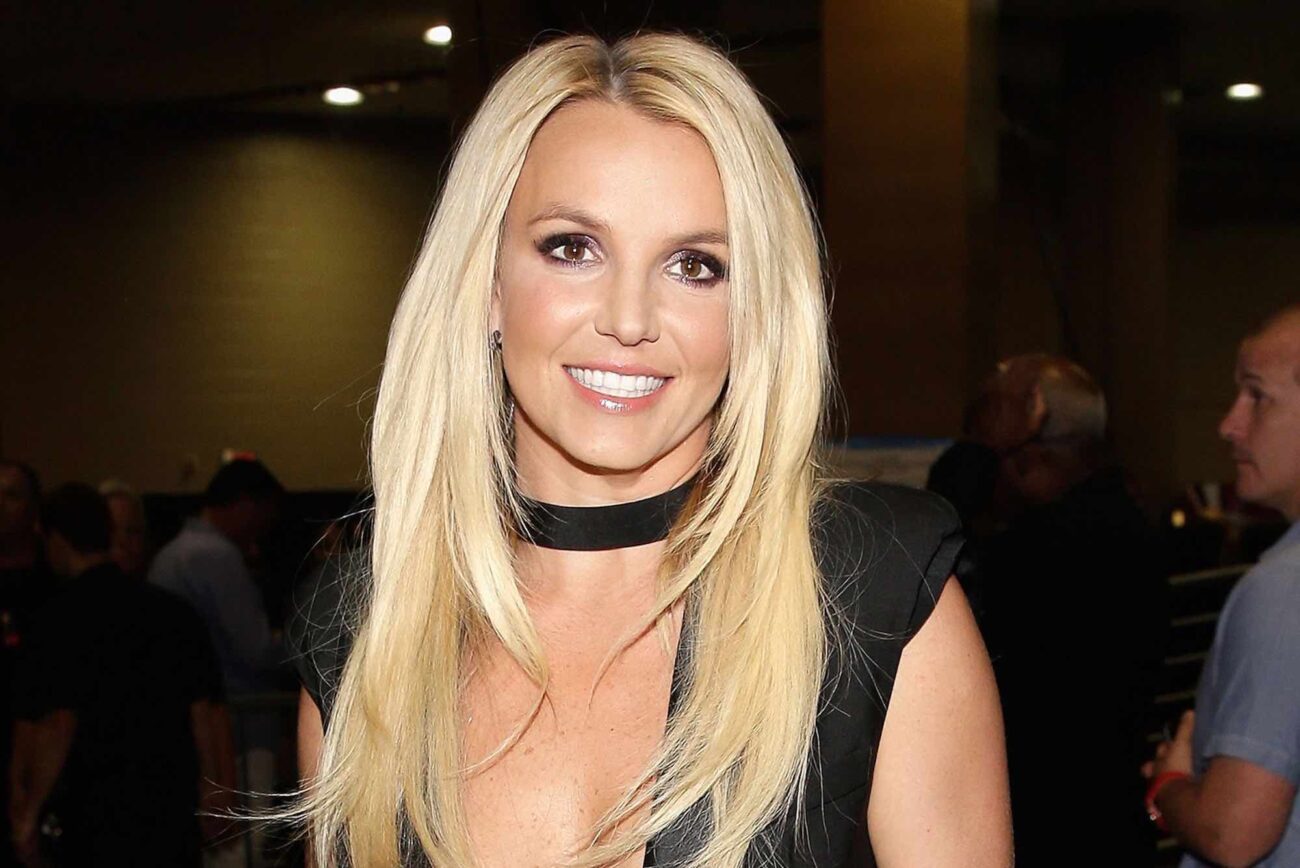 Why is Britney Spears trolling fans with photoshopped naked photos?

Seeing Britney Spears naked is starting to become the norm on her Instagram account. These days she’s more comfortable in her skin than ever before. A lot of it has to do with her relationship with Sam Asgari, the man she’s been with for nearly five years. Another factor is that her super abusive conservatorship is now finally coming to an end with her evil father, Jamie Spears, no longer in charge of her affairs.

Are Britney Spears’s naked photos going to continue being a regular thing? In her most recent batch of nude pics, it appears she’s done a little photoshopping & editing. Here’s what she has to say about the matter. 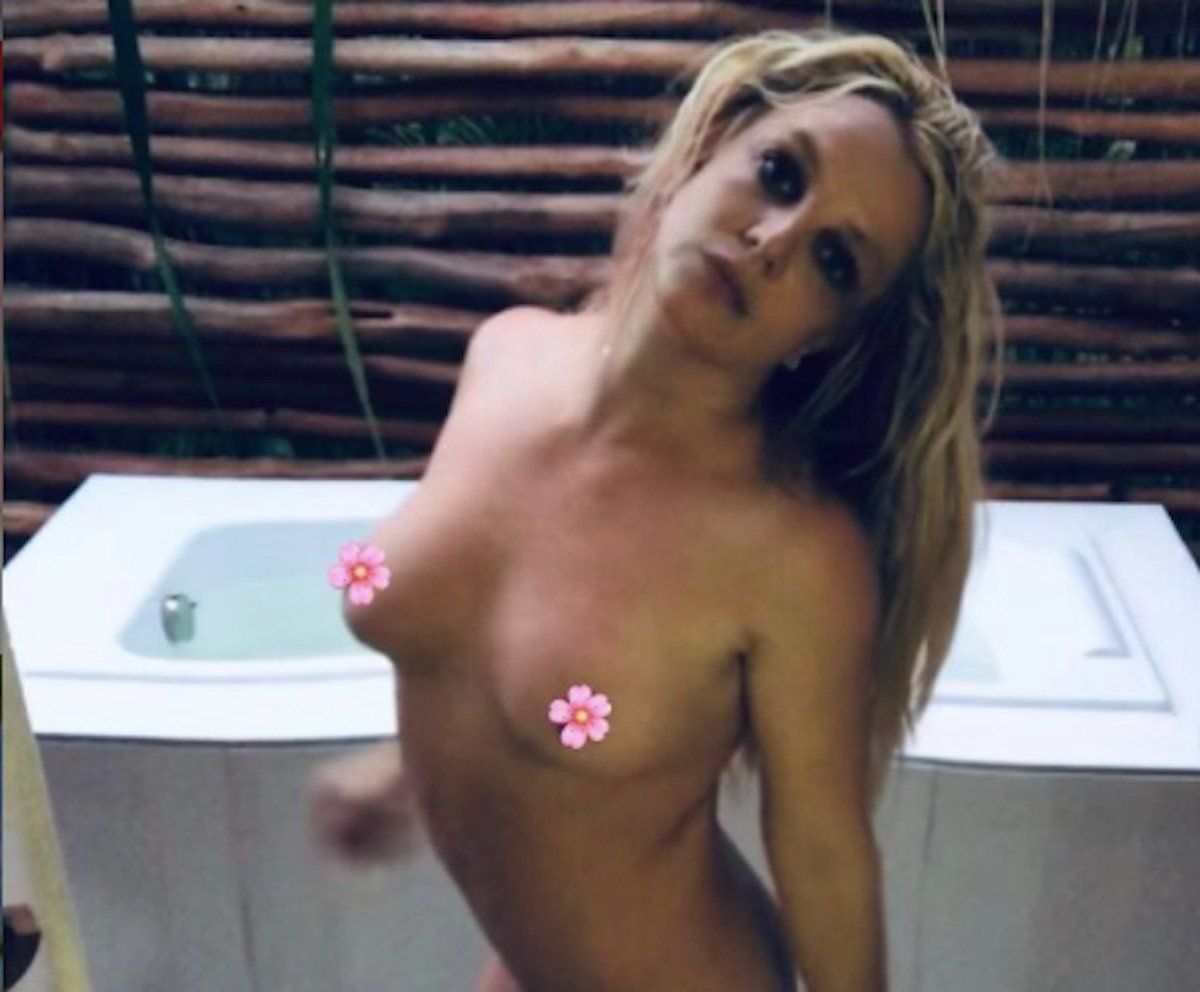 Britney Spears obviously has a great sense of humor because her latest batch of nude pics is very visibly photoshopped. In the new pictures, fans that are curious to see Britney Spears naked are able to see more than usual since all she used to hide her intimate parts are tiny, pink flower emojis.

In some of the pictures, she’s posing in front of a hot tub and the lines of the hot tub appear to be very wavy as if they’ve been dragged through a photo editing app. Spears was sure to add a playful caption saying, “Playing in the Pacific never hurt anybody! Pssss no photo edits . . . The tub curves!”

Whether she’s trolling her fans or not, and whether her pictures are photoshopped or not, Spears still looks great! Paris Hilton even left a comment saying, “Love seeing you so happy and free! You deserve it! Love you B” with a heart-eye emoji. Overall, this set of naked photos ended up pulling in over 3 million likes. 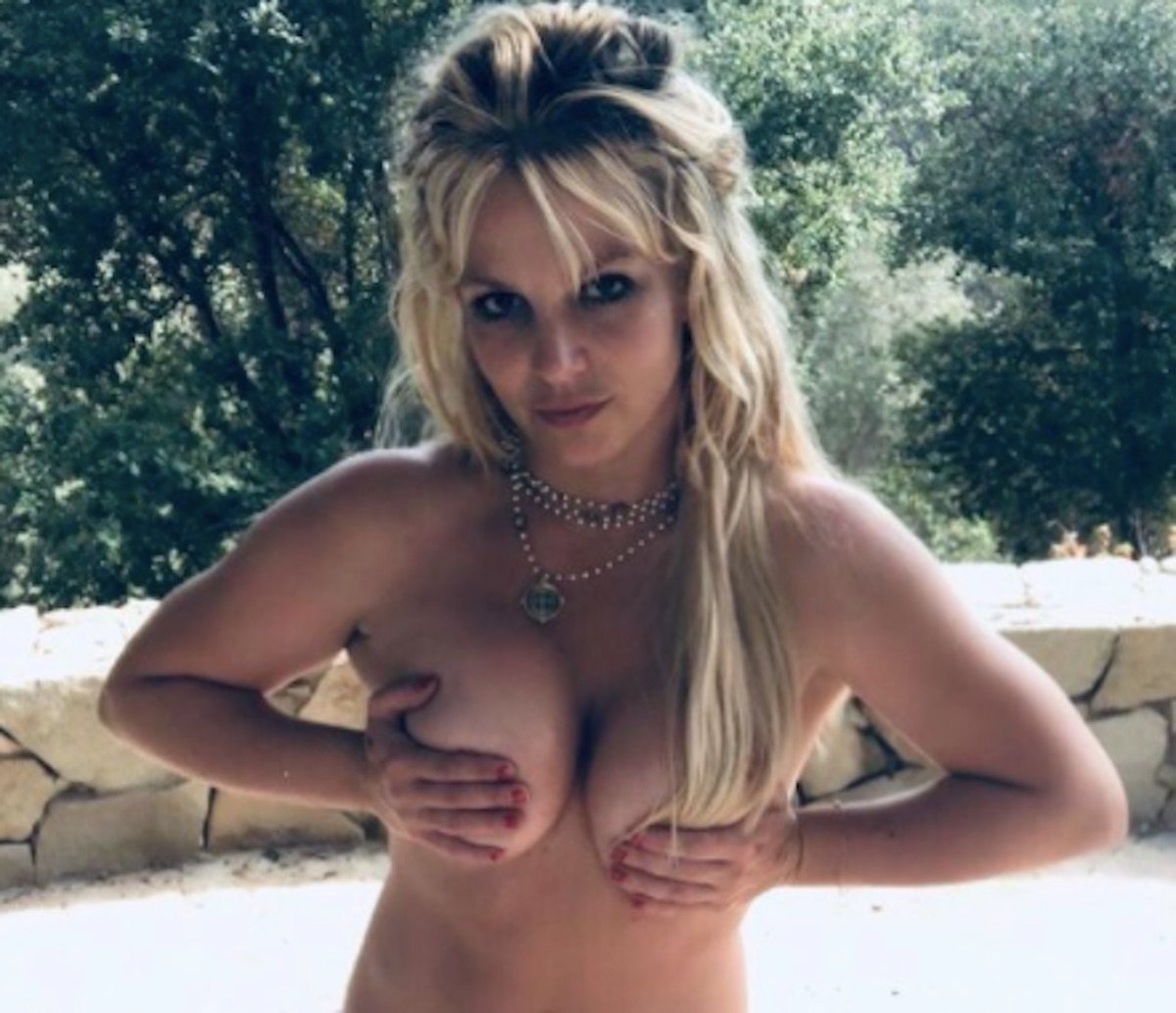 She flirtatiously held a bright, red rose in front of her and posed for multiple pictures in a way that can only be labeled as seductive. In mid-August, Spears posed topless wearing an unbuttoned jean skirt with her long, wild blonde hair framing her face. She used her hands to cover her chest for this set of naked pictures and didn’t say much in the caption aside from some rose emojis.

These days, what Spears’s fans care about the most is that she’s actually happy. She seems to be extremely comfortable in her skin and if showing a bit more of her body than usual is what she wants to do to feel freer at this time, then her fans totally support her. 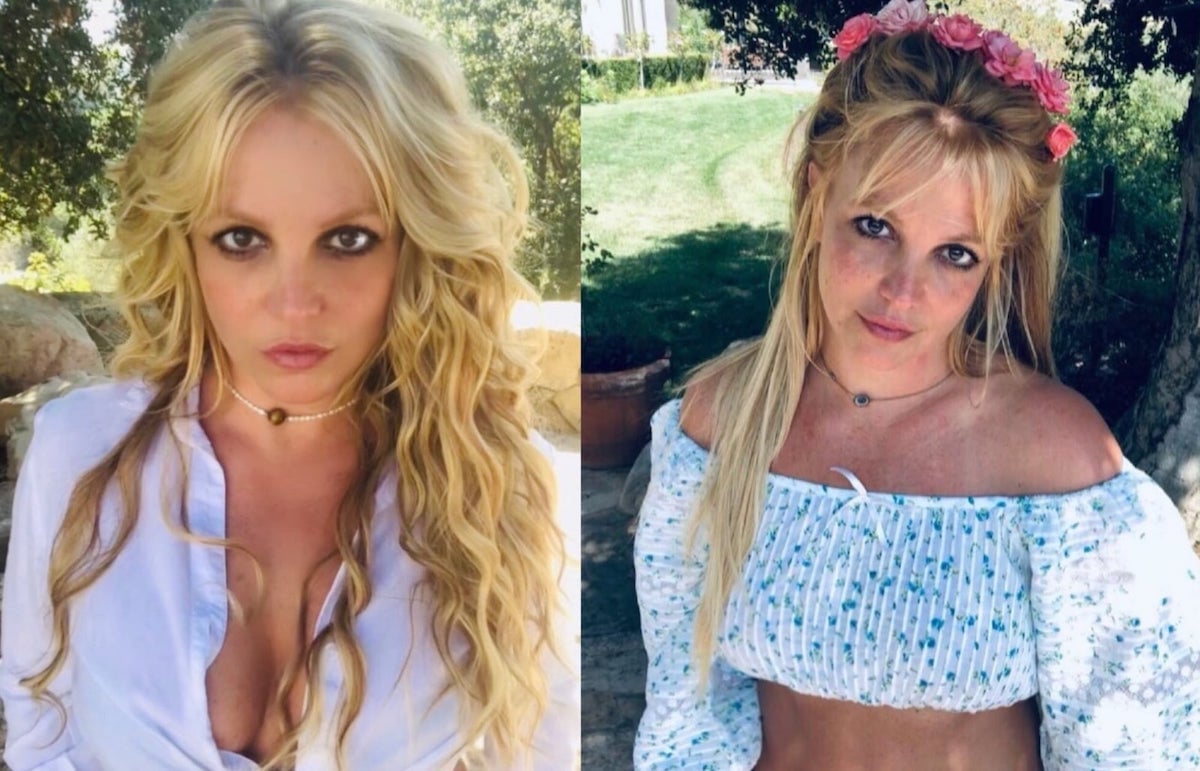 What else is Britney posting?

The Britney Spears naked picture era might not be ending anytime soon since she’s living her best life! Just because she’s comfortable showing off a little extra skin these days, that doesn’t mean it’s the only thing she cares to post on social media.

Some of her other recent Instagram posts include her diligent work out inside her home gym with her fiancé, Sam Asgari, gorgeous views of her lovely vacation spots, and her experience enjoying a trip in a prop airplane.

She also posed for some selfies (fully clothed) wearing different color tops with her signature heavy eyeliner look. Hopefully, whatever Britney chooses to post on social media is exactly what she wants to have posted.