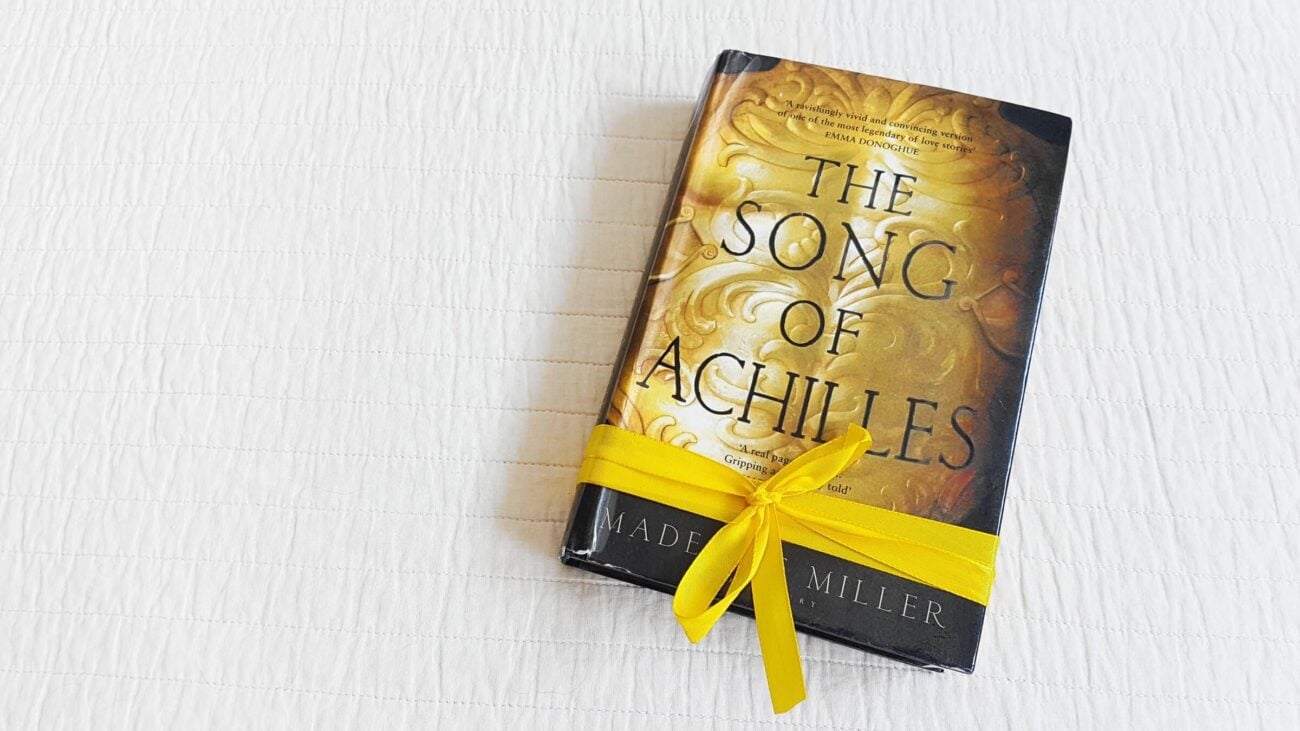 Hopefully, you’ve read The Song of Achilles by Madeline Miller. According to the Guardian, “The story is told from the perspective of Patroclus who, exiled by his father to live in the court of Peleus, soon falls in love with his host son’s, the superhuman Achilles: from childhood, his demi-god status means he is swifter, more beautiful and more skilled than all his peers.”

The Song of Achilles won the Orange Prize for Fiction, and made Miller the fourth debut novelist to win the prize. At this point, especially in the midst of remake after remake, fans are certain of one thing: The Song of Achilles book should be turned into a film adaptation. 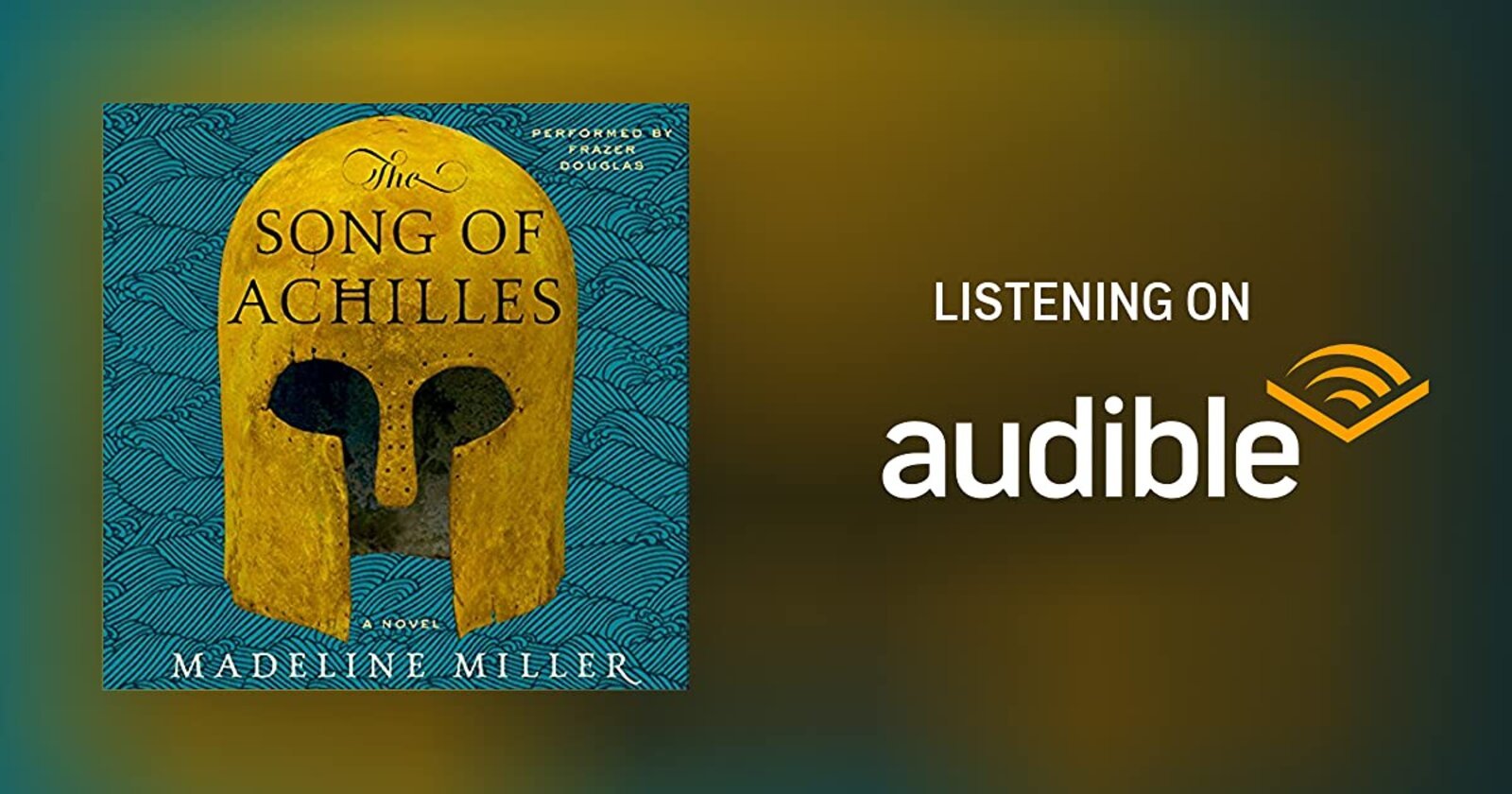 So far, it looks like the 2020s will go down in entertainment history as the decade of reboots. But the fact is, there are more than plenty of novels going back century upon century. Even if Hollywood is running out of ideas, there are many novels they can turn to for film and show adaptations. And the public is definitely in favor of this.

Fans are certain The Song of Achilles will be a successful film. After ten years of the book, here’s why it deserves to be turned into a movie. 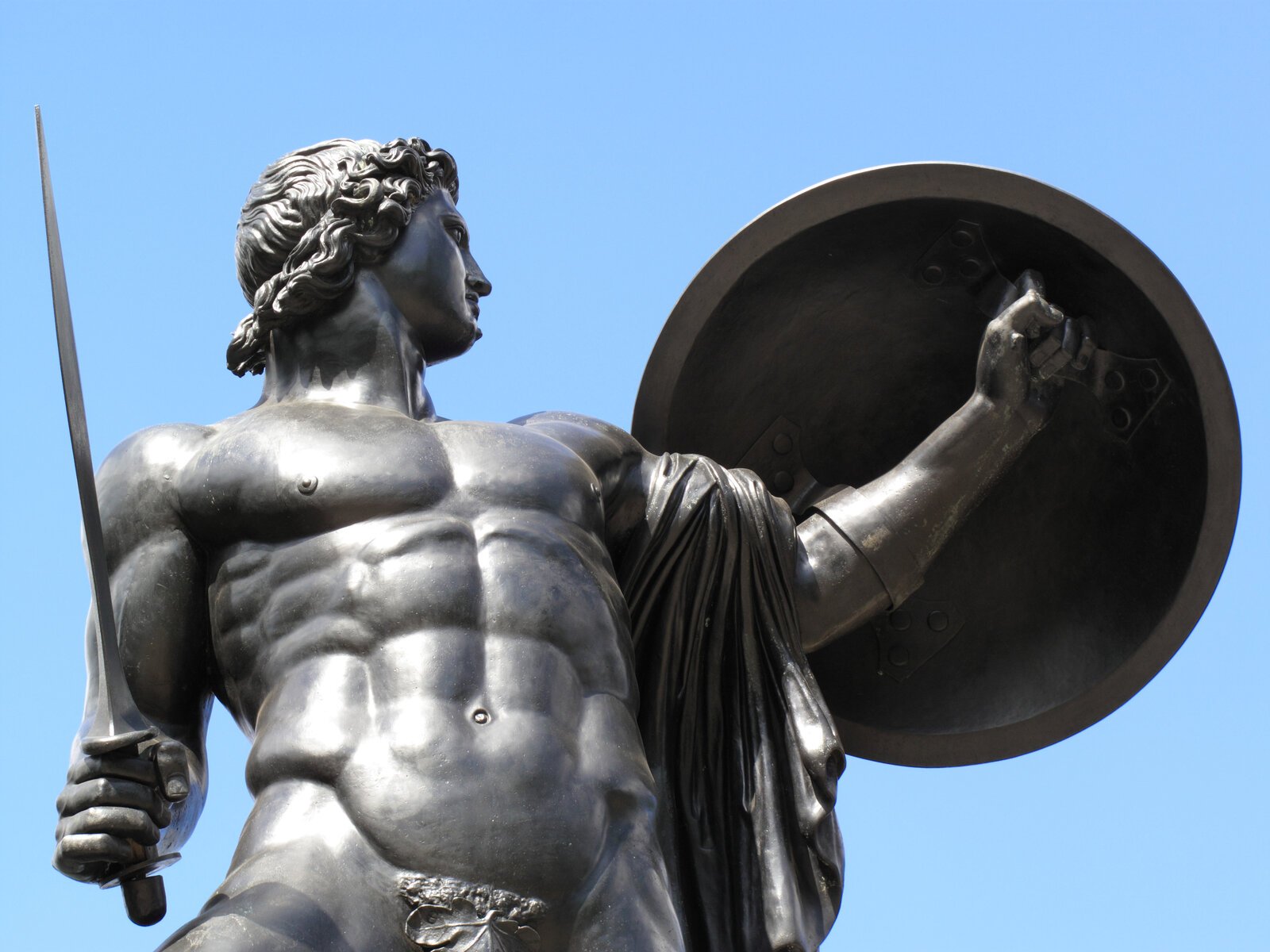 The story continued its central focus on the relationship between Achilles and Patroclus. They began their education at Mount Pelion where they were mentored and trained by centaur Chiron. They’re trained in various disciplines so they can grow into young warrior’s skilled in both medicine and combat.

In war, Achilles was able to present his God-like power in battle, earning him the title of Aristos Achaion, best of the Greeks. Patroclus spent his time befriending Briseis, a young Trojan girl saved by Achilles from the Greek leader Agamemmon’s violence.

We won’t go into too much detail right now but the book concluded with Achilles continuing with the war, and ended up being killed. Achilles’ request to be buried alongside Patroclus was granted. The book ended with Patroclus looking at their joint grave, finally reunited with Achilles in the underworld. 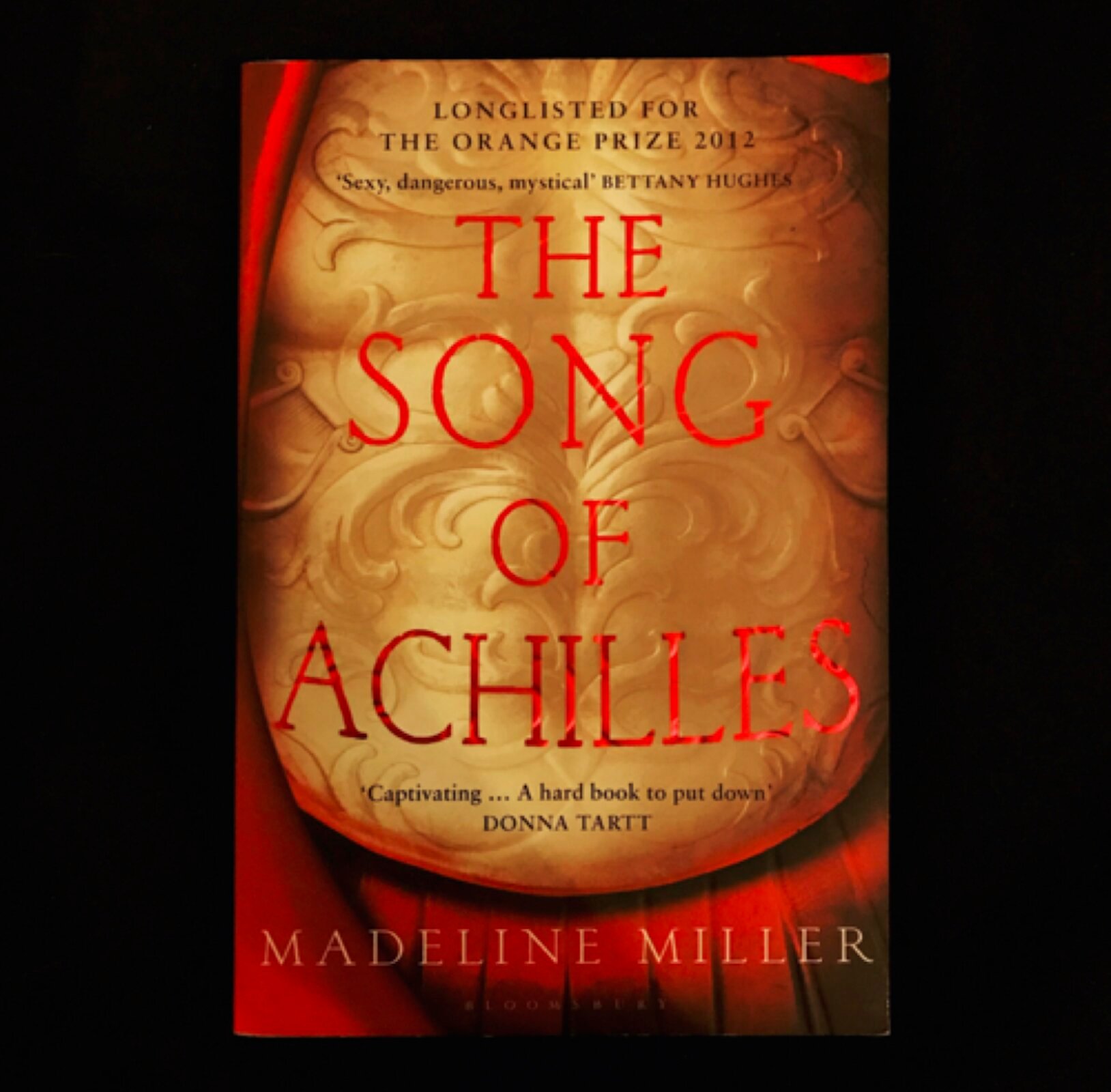 Rise of YA fantasy

The book’s writer has been repeatedly praised for her ability to present gods outside of their immortality. Miller gave the characters comparable vulnerabilities. Such things are explored through Achilles and his Sea Nymph mother Thetis, who are instilled with very distinct fears and insecurities, making them heavily relatable.

Greek Gods have always been portrayed as “untouchable and who have no regard for humans.” The writer took things we’ve seen for centuries and made them interestingly different. Folks will be able to appreciate that, especially now. 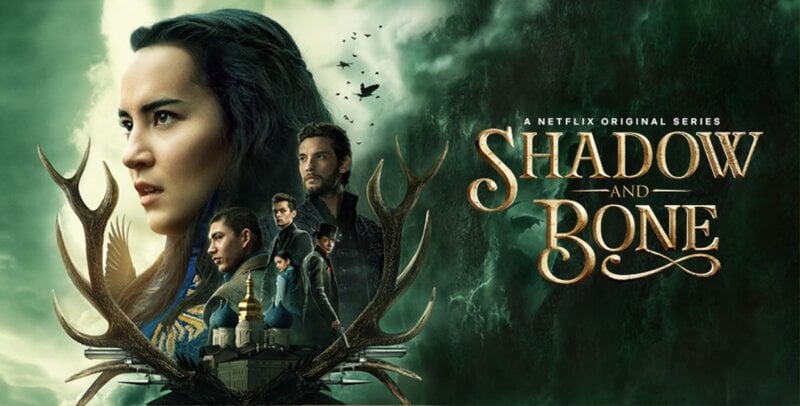 In an article penned by Jayz Paloma, there were highlights of the book’s ability to implement fantasy and reality elements. They looked at the projections of The Song of Achilles’ of mixing two opposite genres “seamlessly” and the critical and commercial success of other Young Adult Fantasy movie adaptations like Netflix’s Shadow and Bone.

Other major streaming companies are also joining the Young Adult genre with Hulu grabbing the rights to Sarah J Maas’s A Court of Thorns & Roses. It shows the high-demand for greater content within the artistic area. 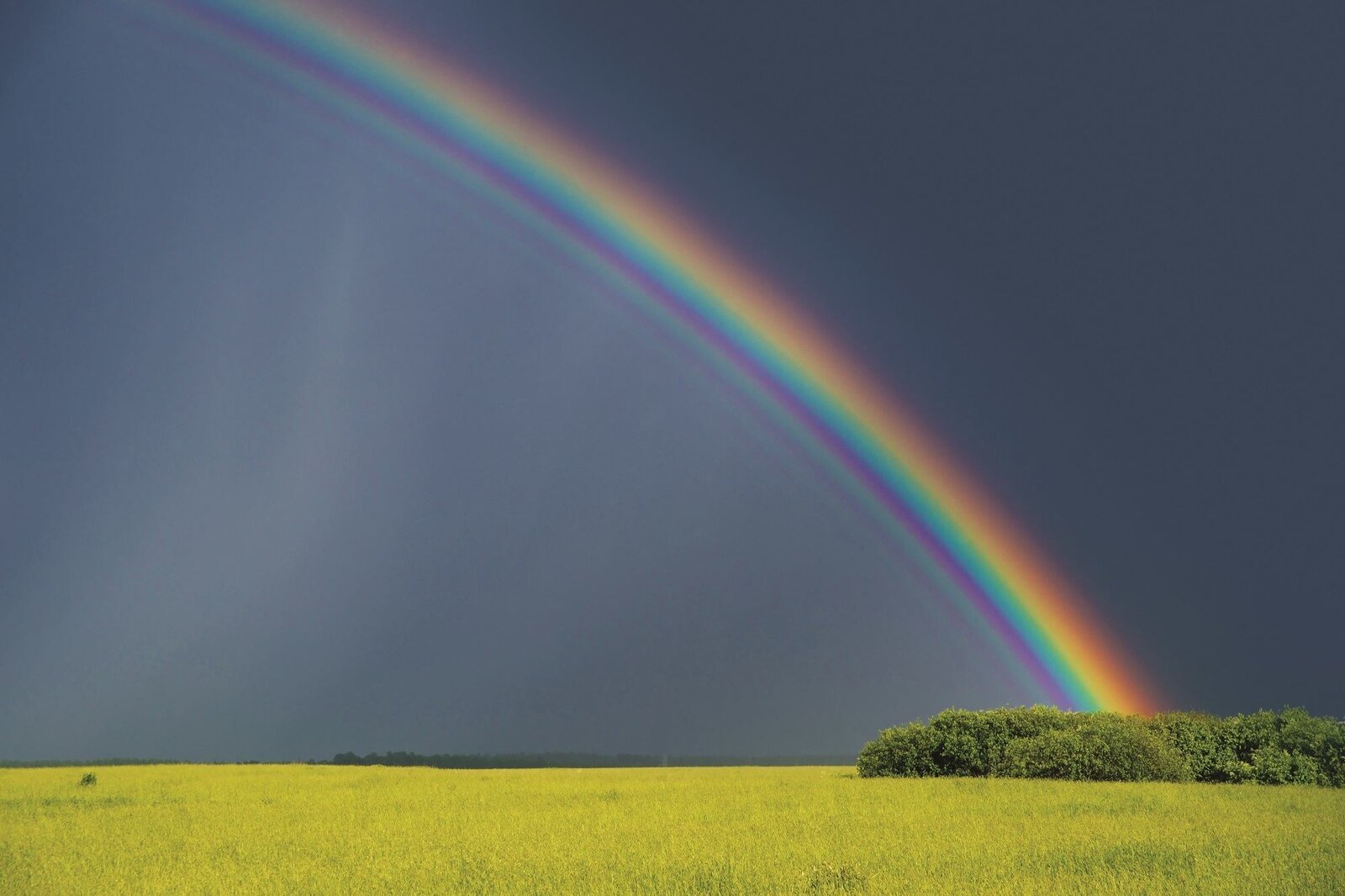 The novel was originally published back in 2011. It was positively received, having been the recipient of the 2012 Orange Prize of Fiction, and was shortlisted for more awards. The Song of Achilles book was one of the first openly LGBTQ+ that weren’t revolved around a homophobic society or a coming out story. The book took on the ways of many traditional romance novels which is something many people can appreciate.

Do you think The Song of Achilles book needs a movie adaptation? Share your thoughts below! 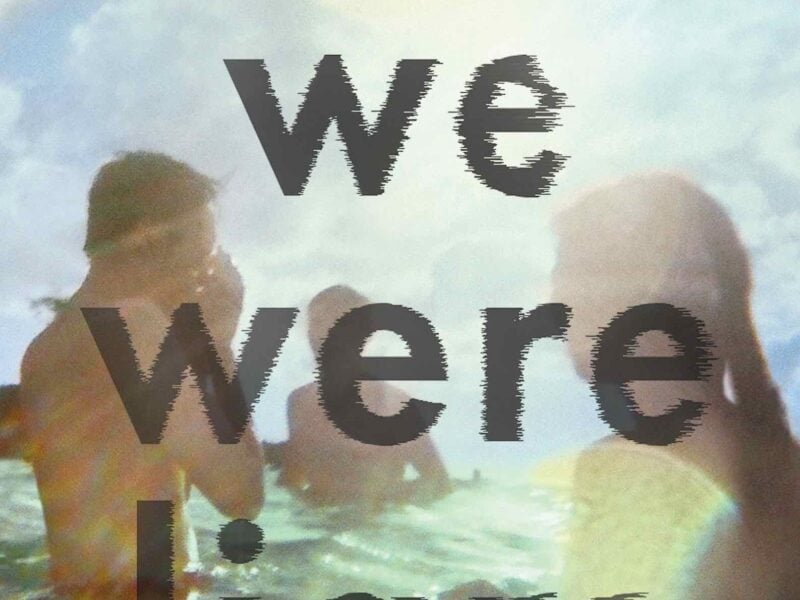 ‘We Were Liars’: All the books we want on our screens 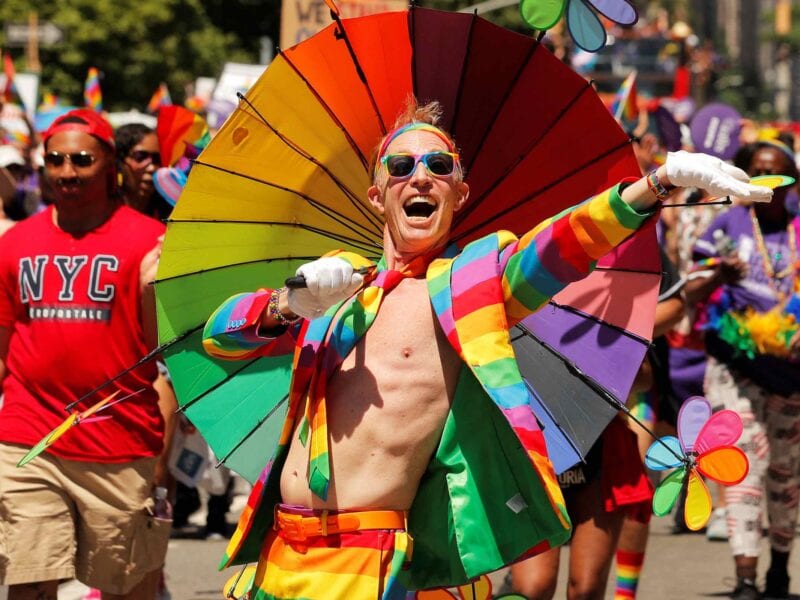 Fill your calendar for Pride Month with these fun-filled events