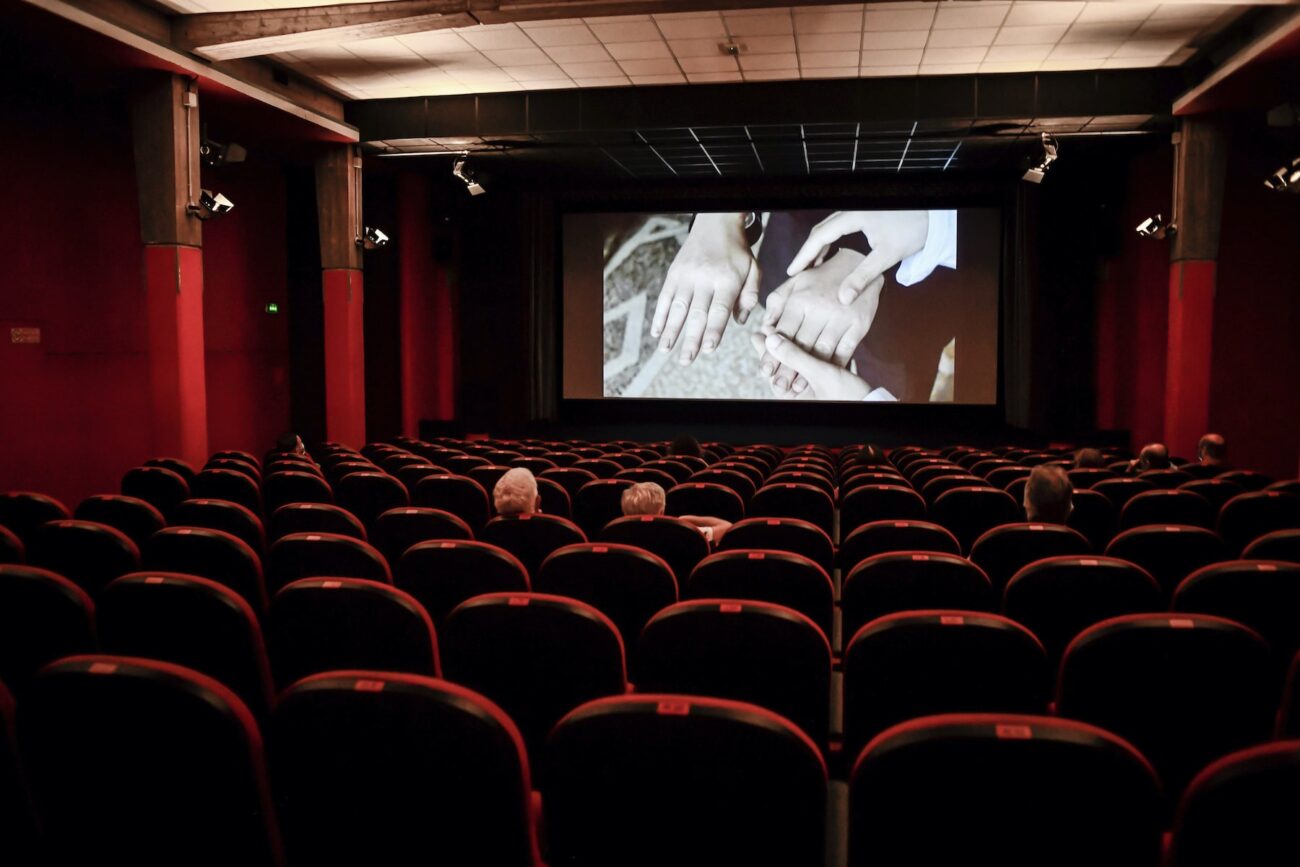 How to raise literacy through films

People wrongly think of movies as the only source of entertainment and having no impact at all. However, this perception is flawed as films offer educational insights that traditional education cannot give. Remember how the pursuit of happiness teaches us not to give up on dreams no matter how worse the circumstances become. Films give us life lessons. On top of that, films are used as a serious learning tool to raise literacy. Given that, one cannot deny that films and all kinds of visual images directly or indirectly impact the viewers.

“You cannot teach a man anything; you can only help him find it within himself.” 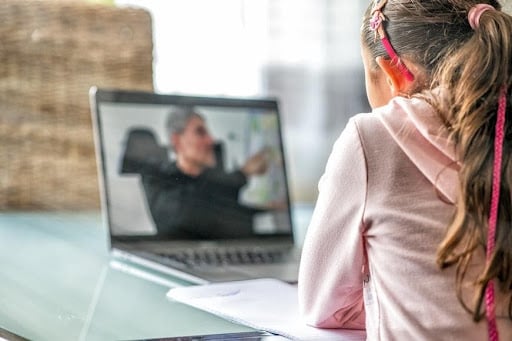 A film comprises of 3Cs(Colour, Character, and Camera) and 3Ss(Story, Setting, Sound) that help to educate the viewers in many aspects. These elements determine the crux of a film, which can develop a new concept and construct or destruct the prior understanding of a concept. These elements are also known as literacy tools as they help the views discuss and analyze the elements of a text film. Students are able to draw and write their perceptions based on their understanding of the 3Cs and 3Ss of a film.

The film’s viewers can review the beginning, middle, climax, and ending of the film. They can evaluate the most important developments in the film, the pitfalls, and the chronology of events.

Where did the actions take place? Why was it important to shot a particular event at a particular place? What importance does the place of the film indicate? How would the story change if the setting was changed? All these are the questions that can help the students learn different literacy skills. 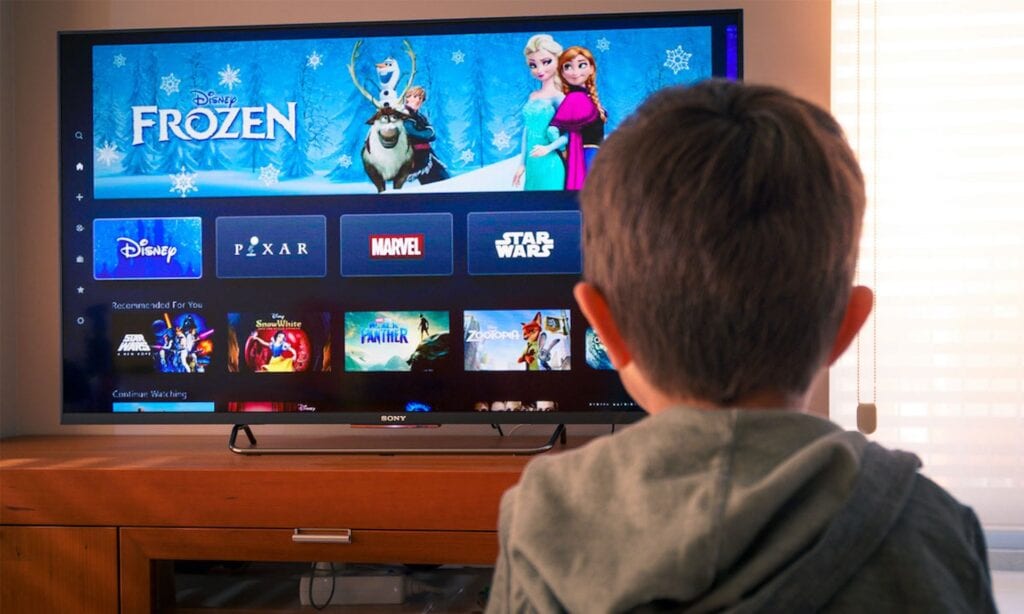 Different sounds play an essential part in a film. The learners can evaluate how many sounds they can identify in the film. How sound and tone build an image of a character, What happens on screen when sounds change, how sounds are used for smooth transitions, what does no sound signify, etc., can be useful to learn the audible essence of a film.

The Top five ways to raise literacy through films:

Let’s face it, we all get lethargic to read volumes of books about history. But, guess what, a hundred years of history can be encapsulated in a 3-hour long film. Films are the best way for teaching long historical events, especially to the younger generation. Kids nowadays barely have reading habits, but that should not prevent them from learning about their history and the modern political and social developments that occur based on historical events. In this perspective, the motion pictures that can keep the viewers engaged till the last minute and lead to more retention can help build knowledge about the historical events in learners. Students can use the knowledge that they acquire from films for writing and expressing their understanding specifically when writing custom essays or some creative assignments.

Films can also help international viewers learn a language and build their vocabulary. The matter of fact is that there are a large number of English teachers around the world who use English films as learning resources. In that essence, it would be true to say that films are a powerful tool for learning a different language. 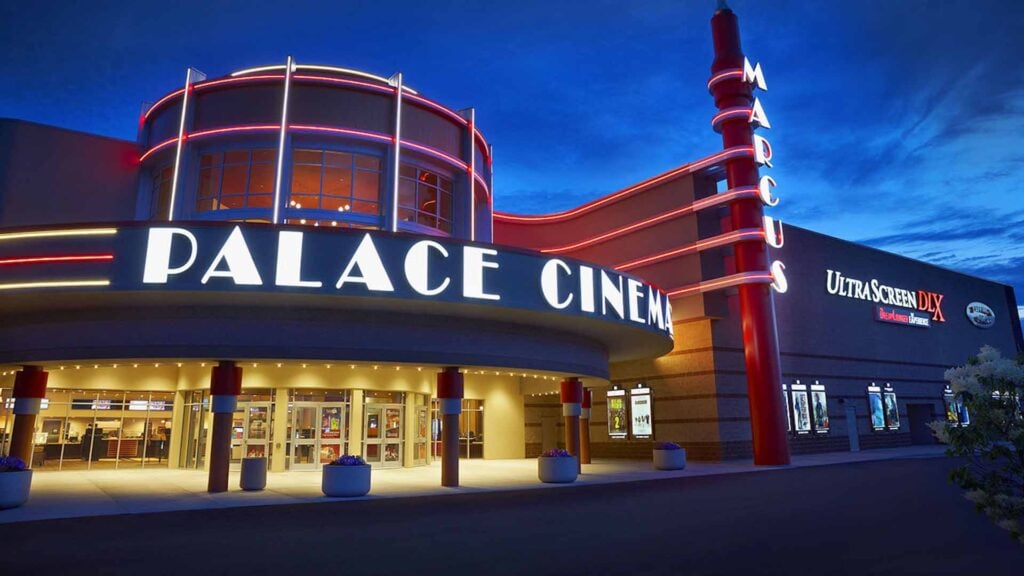 Today, cultural studies is a broad field that focuses on learning civilizations, their traces, and modern cultures. While this is a very interesting field of study, it can be very complicated to understand for some.

Of the most important, films teach us lessons that traditional education systems miserably fail to teach: Life skills. By being literate, it does only mean to be able to read and write on paper, but to read the portents of daily life situations and respond accordingly.

The individuals must have problem-solving skills, critical thinking abilities and must be able to solve any obstacle effectively. Unfortunately, most education systems around the world do not go beyond the test and assessment cycle.  But films succeed in teaching life skills, boosting motivation, and

There are lots of rudiments that make films a learning material. The 3Cs and 3Ss are the features of the film that help learners contextualize and decode films and learn different literate skills.  The films can raise literacy by helping the visual learners in their learning process, teaching about historical events, cultures, languages, and life skills.