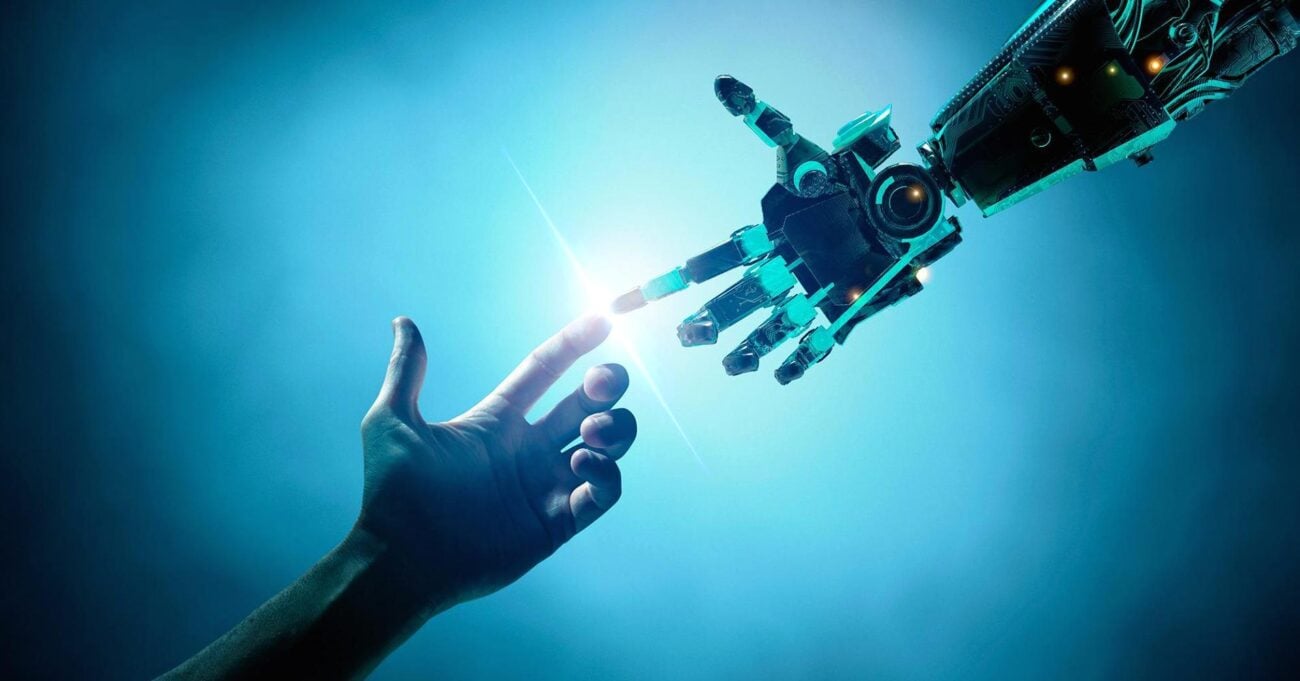 Movies have always acted as a medium to bring people’s imaginations to life since their inception in the late 1880s. Nowadays, cinema has evolved into a source of joy and enjoyment, allowing people to escape for two hours from their daily struggles. Almost every country in the world has a film industry of its own.

However, while fans love Hollywood because of its capability of producing high quality films utilizing cutting-edge technologies, Bollywood is riding the emotional wave and gaining international popularity with powerful themes and distinctive storytelling that represent Indian culture.

Around the last decade, film companies worldwide have been gradually investing in and experimenting with emerging technologies, such as Artificial Intelligence (AI). Moreover, artificial intelligence development companies create custom solutions for film businesses to help them in completing many tasks. 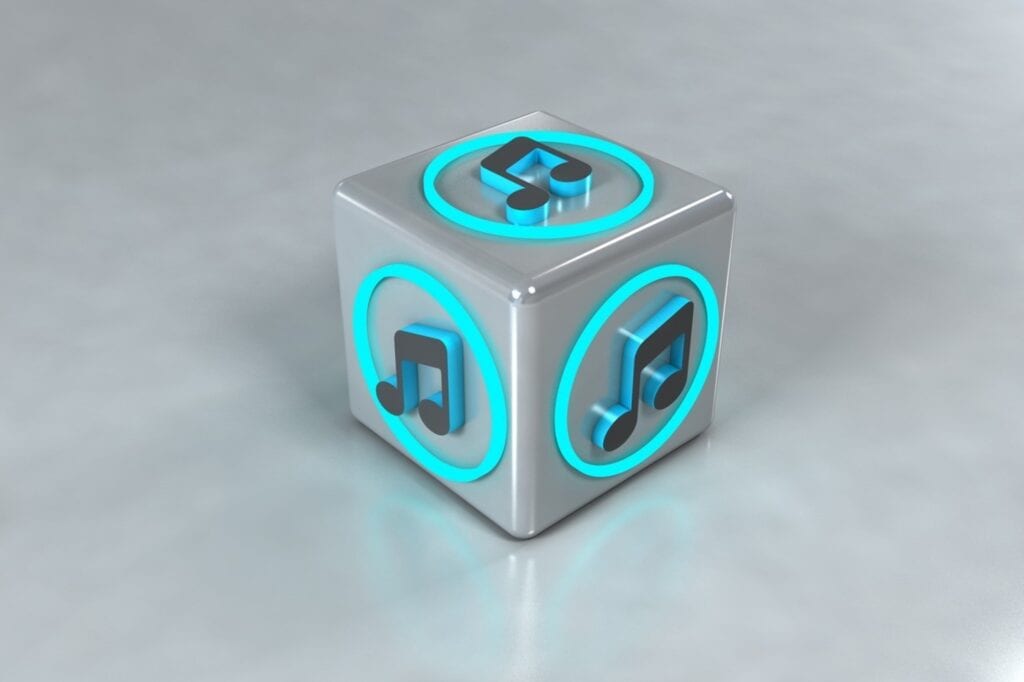 Machine Learning and Artificial Intelligence algorithms aid new era filmmakers in the creation of fresh scripts and the construction of synopses and character names for previously created films. To develop a new script, a Machine Learning algorithm was fed a multitude of data in the form of multiple movie scripts or a book that has been turned into a movie.

The artificial intelligence computer learns from the information and creates new scripts. It can also evaluate, grasp, and arrange the plot of a book to build all its versions of a screenplay that includes essential plot points.

Besides, filmmaking is a difficult profession, and 60 percent of the time spent making movies is spent in pre-production before the film is released. Pre-production is a time-consuming process. Scouting locations, casting actors, and other tasks like scheduling filming are all part of the work.

However, AI can improve the efficiency of pre-production procedures. It can assist in the preparation of shot schedules and other pre-production operations. In fact, it may also look at available dates for various performers and design a timetable appropriately. As an outcome, the filming schedule can be set to be as efficient as possible. 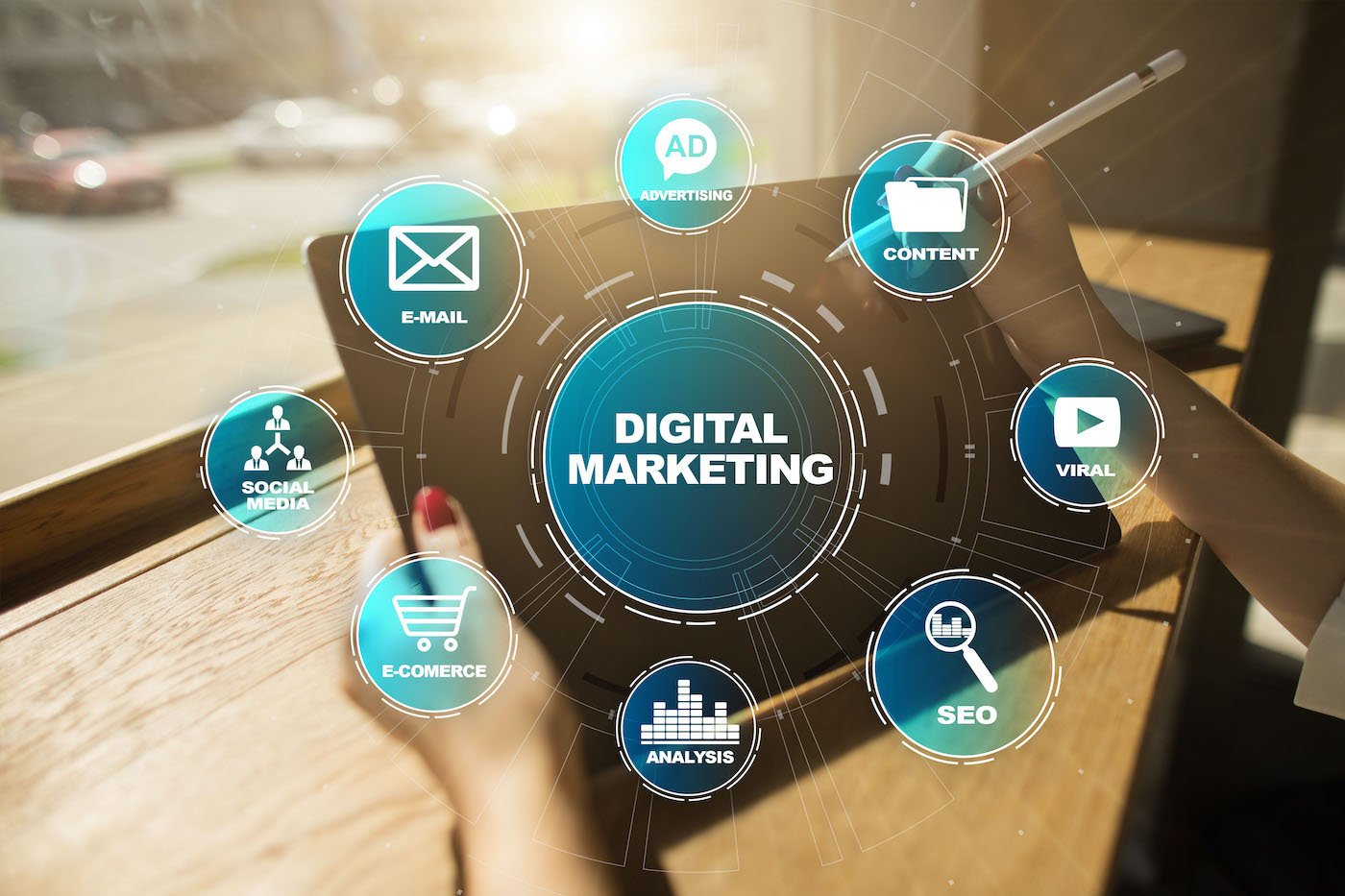 Film production businesses usually spend more than a third of total money on film promotion. This is a more productive use of their cash to target the right demographics with their marketing dollars. We currently live in a time when high-end AI algorithms may be used to provide hyper-personalized content to clients depending on their tastes.

In the long run, artificial intelligence (AI) for filmmaking can help studios increase the quality of their films while also ensuring more impact and profitability.

Engineers that can train AI-based data mining and machine learning systems to handle the duties of a graphic specialist are sought by Hollywood studios. Intelligent algorithms can easily execute tasks like smoothing out an effect or creating a computer figure that looks lifelike.

The following are solved by startups that would provide AI-based solutions:

Such solutions relieve the studio’s mundane work (research, data collection), decrease subjectivity in decision-making, and aid in determining which film is likely to be a future smash.

The Film Industry’s Critics of AI

Why aren’t these tools more commonly used if they’re so beneficial? Through an industry where charm, aesthetic sense, and intuition are highly valued, relying on machine computing appears to be a plea for help or an admission that management lacks originality and is unconcerned about a project’s artistic value.

In addition, the algorithms do not consider cultural upheavals and altering patterns that will happen in the future. Furthermore, the widespread use of AI in decision-making and business data analytics could spell the end for clandestine and risky ventures that add diversity to the film industry’s ecosystem.

AI technology can detect locations represented in scripts and screenplays since it comprehends them. It can then suggest real-world locations in which the scene might be shot, saving a significant time. The process can also be used to create castings. In short, as the film industry moves forward, AI will be a huge benefit.