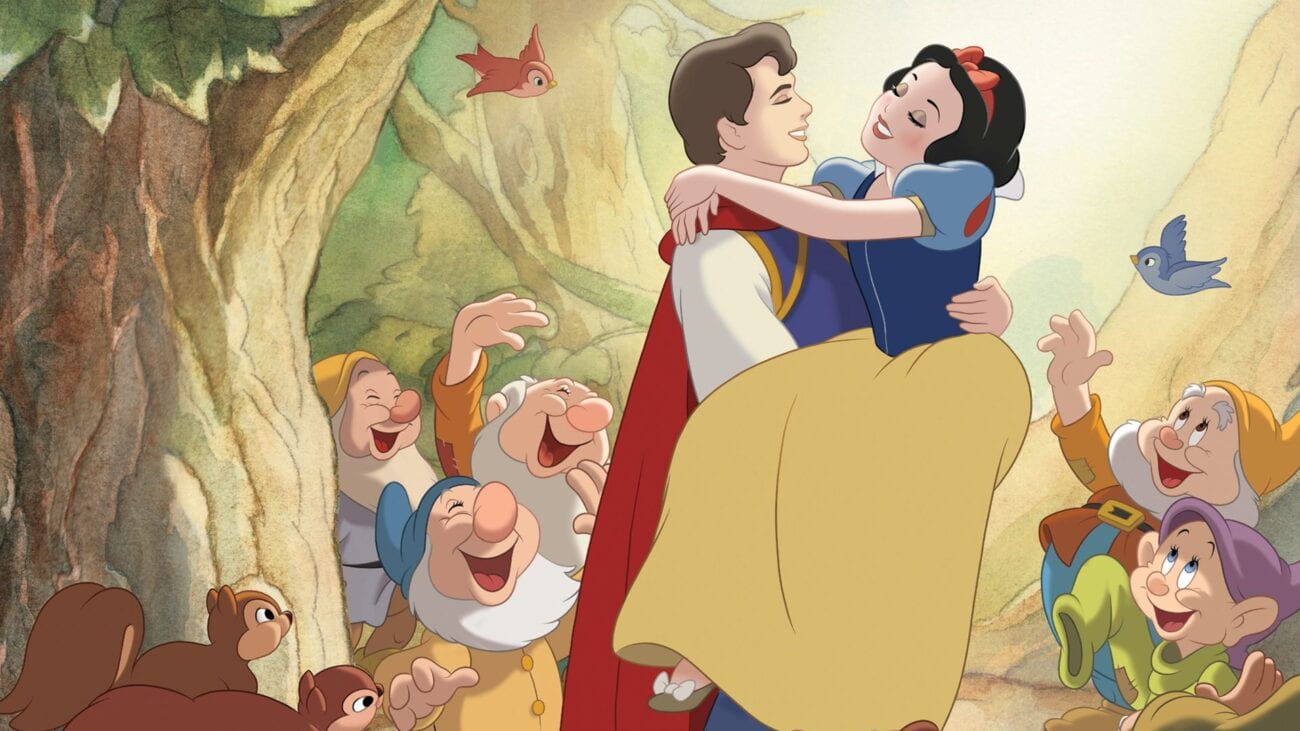 ‘Snow White’: Has Disney found their princess for the live-action movie?

Disney’s upcoming live-action incarnation of Snow White and the Seven Dwarfs has found its latest princess in West Side Story’s Rachel Ziegler, who will be making her feature film debut this Christmas in the Steven Spielberg-directed adaptation of the Broadway classic. The Amazing Spider-Man’s Marc Webb is set to helm this new incarnation of Snow White, which is set to begin production in 2022.

Rachel Ziegler, a Latinx actress is finding an impressive slew of projects early on in her career, as she’ll not only be featured as Maria in the upcoming West Side Story but also has an undisclosed role in Shazam 2: Fury of the Gods. This will, interestingly enough, be the third adaptation of Snow White in the last decade, behind Lily Collins’s Mirror Mirror and Kristen Stewart’s Snow White and the Huntsman.

That being said, Disney is clearly focused on pumping out as many live-action adaptations of their classic animated features as possible, having just released the Emma Stone lead Cruella on Disney+. Hopefully, Disney’s Snow White will be closer to their live action Cinderella starring Lily James as opposed to the Angelina Jolie lead Maleficent. We have our fingers crossed, but we couldn’t be happier for Rachel Ziegler! 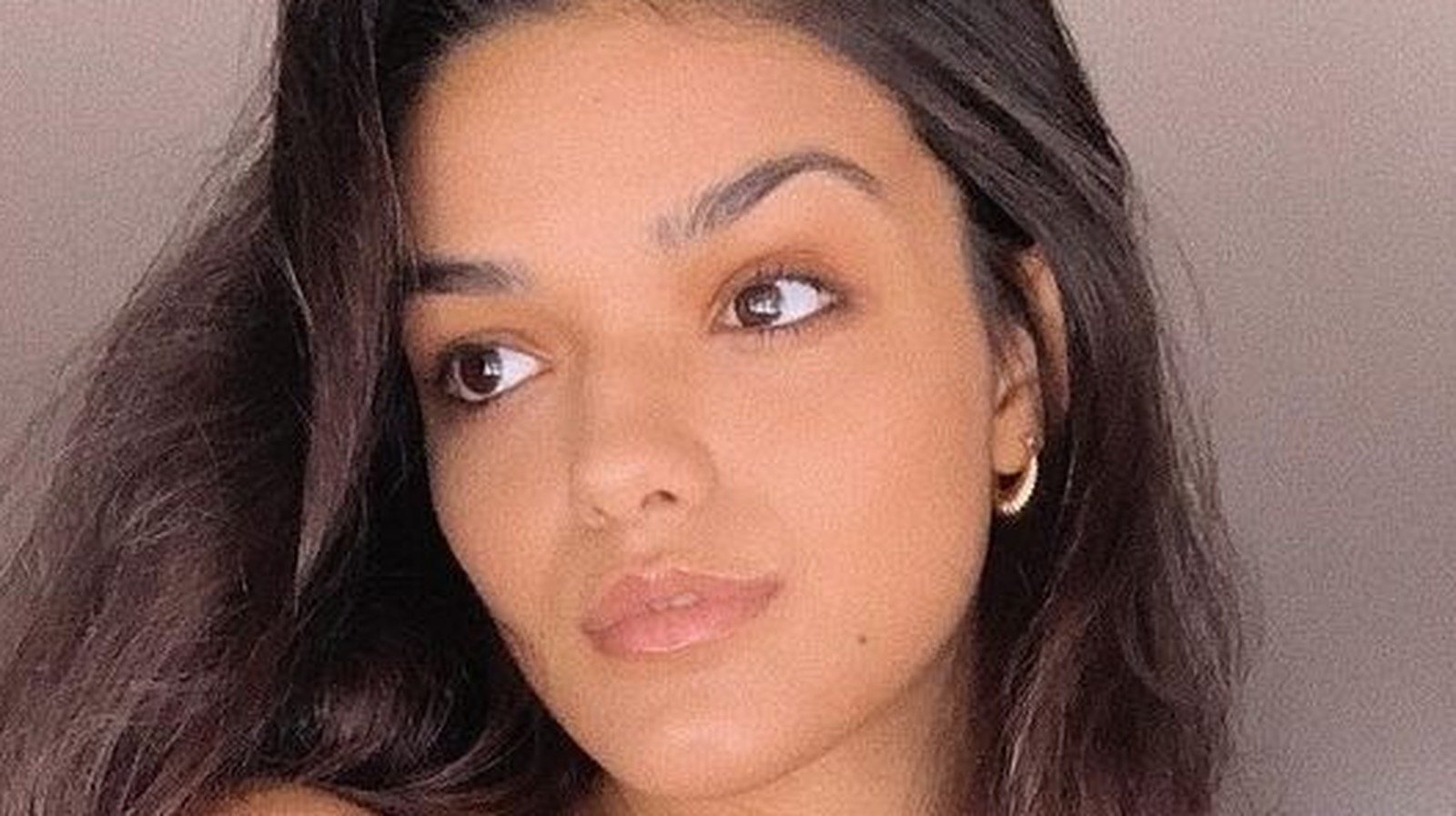 Who is Rachel Zegler? 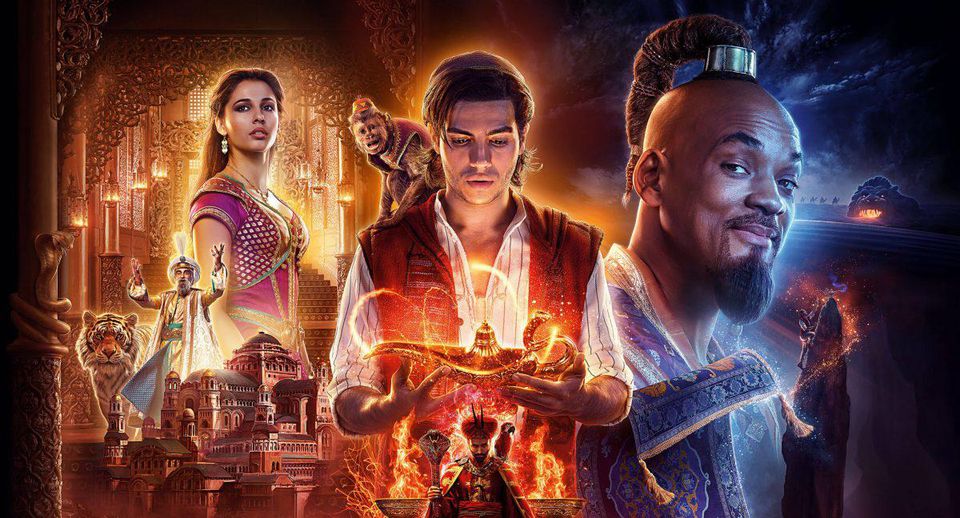 While Disney has made previous efforts over the decades to revive their classic animated films into live-action adaptations, such as the late 1990s 101 Dalmatians starring Glenn Close, it is clear that this past decade has been a renaissance attempt on the part of Disney, squeezing every bit of milk money they can out of these beloved properties.

One could point to 2010’s Alice in Wonderland, directed by Tim Burton as their first attempt. Seeing as that film crossed the billion-dollar mark, it was all but confirmed that Disney would be producing a slew of live-action adaptations from their classic tales. Since 2010, we’ve seen films like Dumbo, Beauty and the Beast, Aladdin, Cinderella, The Jungle Book, and even The Lion King get the live-action treatment.

It is unclear just how ready an audience is for yet another Snow White adaptation, given that we’ve had a slew of them already this past decade as well as the fact that it is considered to be Disney’s first classic animated feature. However, the tide seems to be turning for these new Disney films, as audiences are excited to see Tom Hanks’s Pinocchio as well as the upcoming Little Mermaid. We’ll just have to wait & see.