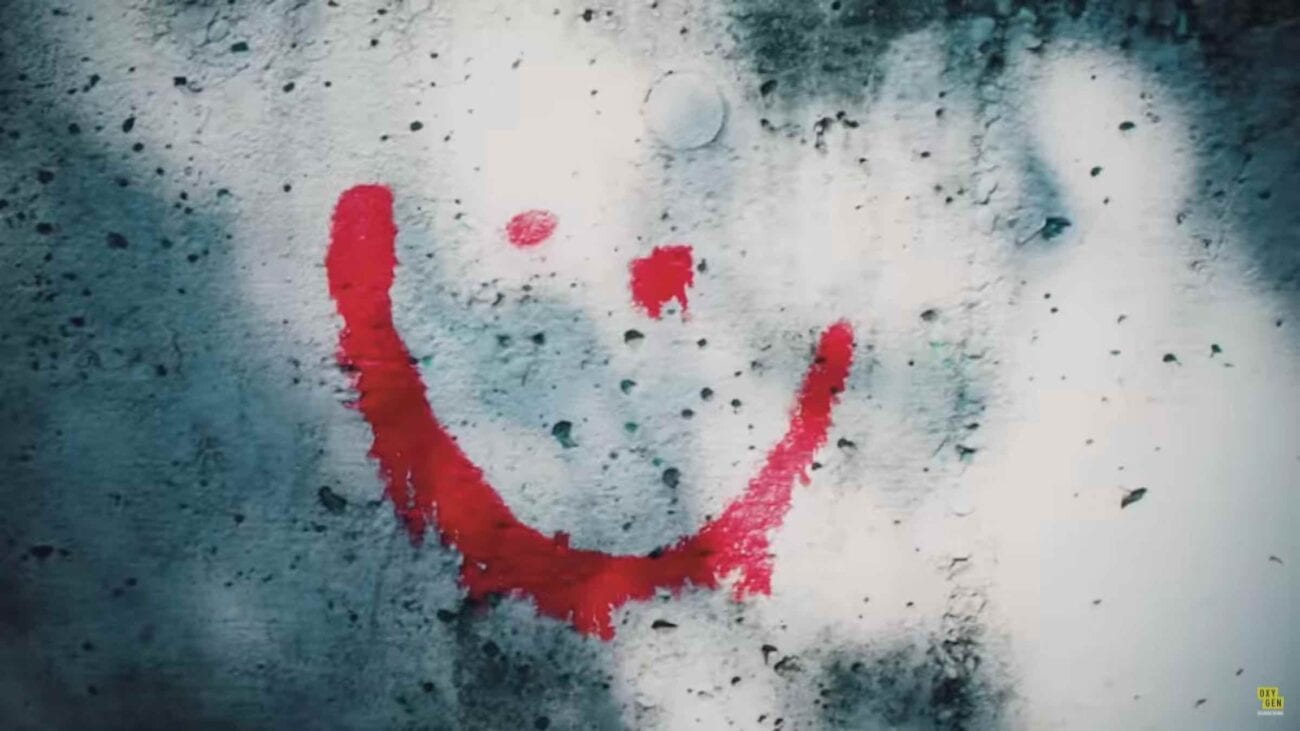 Never been caught: Does the Smiley Face Killer even exist?

The smiley face is something ever-present in our lives from emojis to drawings to. . . well, everything. In recent years, however, people are left wondering: could it be the sign of a serial killer(s)? If you’ve been tangentially involved with the true crime community, then you’ve probably heard of the “Smiley face murders”.

If not, then don’t panic. This is just a theory. In fact, some even doubt that the Smiley face killer(s) even exists. If you love true crime, then this is something to know. We’re going to give you the basic rundown of the theory. You can decide for yourself if the killer(s) exists.

What is the Smiley face murder theory?

The theory about the Smiley face killer(s) was created by retired NYC detectives Kevin Gannon and Anthony Duarte along with criminal justice professor and gang expert Dr. Lee Gilbertson of St. Cloud University.

Between 1997-2008, police pulled out the bodies of 45 white college-aged males out of rivers in lakes in more than 25 cities across 11 states. All of the victims were inebriated when they disappeared. Most were described as popular and athletic. 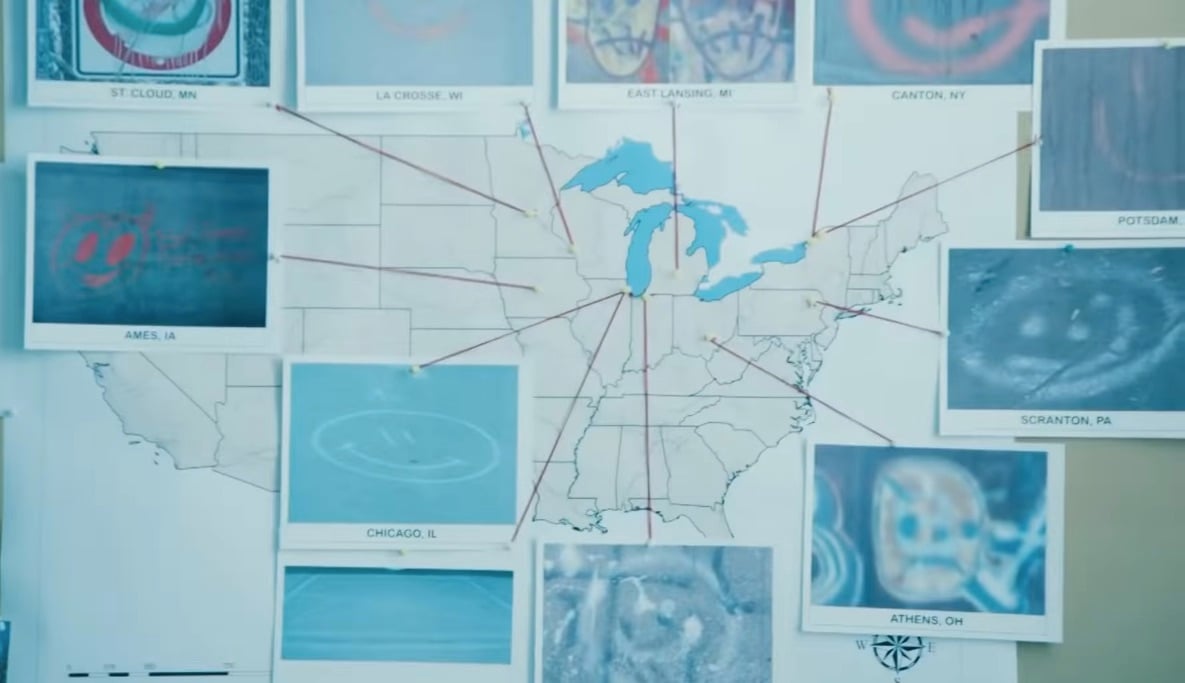 Alleged victims of the Smiley face killer(s) are believed to be as recent as 2017. 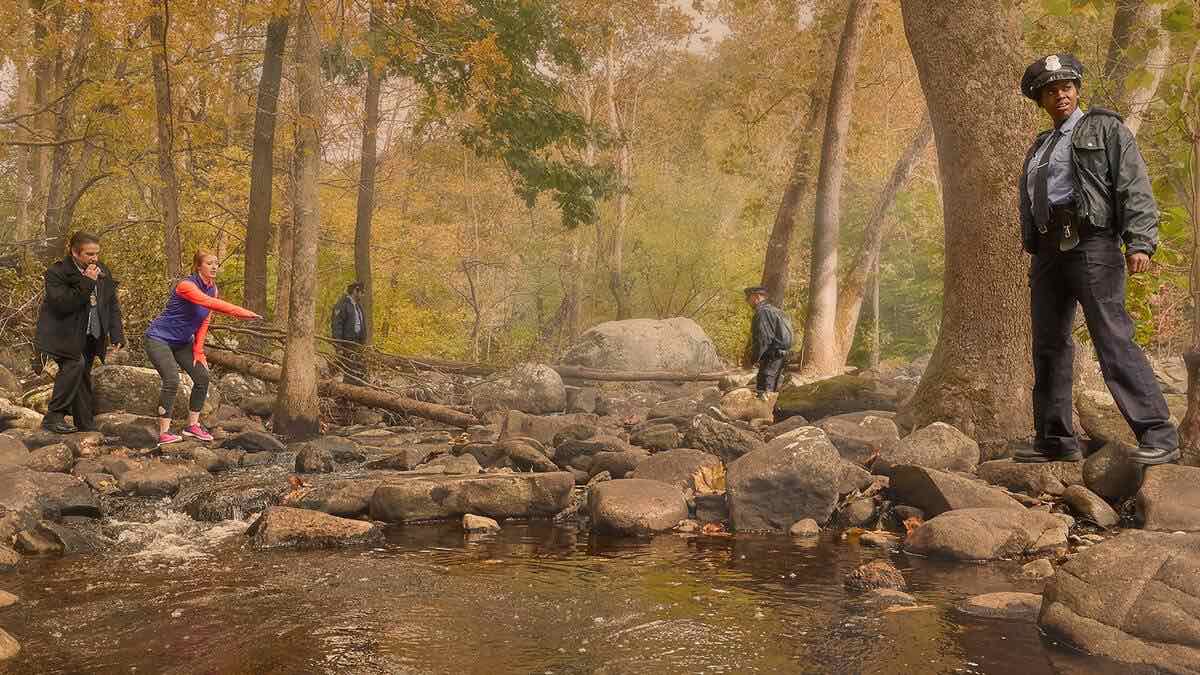 There is little hard evidence to go on here except that the victims are all remarkably similar enough to fall into a “type” and that smiley faces were found near where the bodies were discovered. It, however, has been enough to convince some people that something is going on here.

To many, especially those in law enforcement, they believe that the Smiley face killer(s) don’t even exist. The common theory for the deaths is that the men were intoxicated, fell into the body of water, and drowned. The smiley faces? Coincidence. It’s an easy and common enough thing to spray paint on a wall.

Yet, people still hold fast to the theory. Police, however, aren’t actively investigating these cases as part of a serial killer investigation. 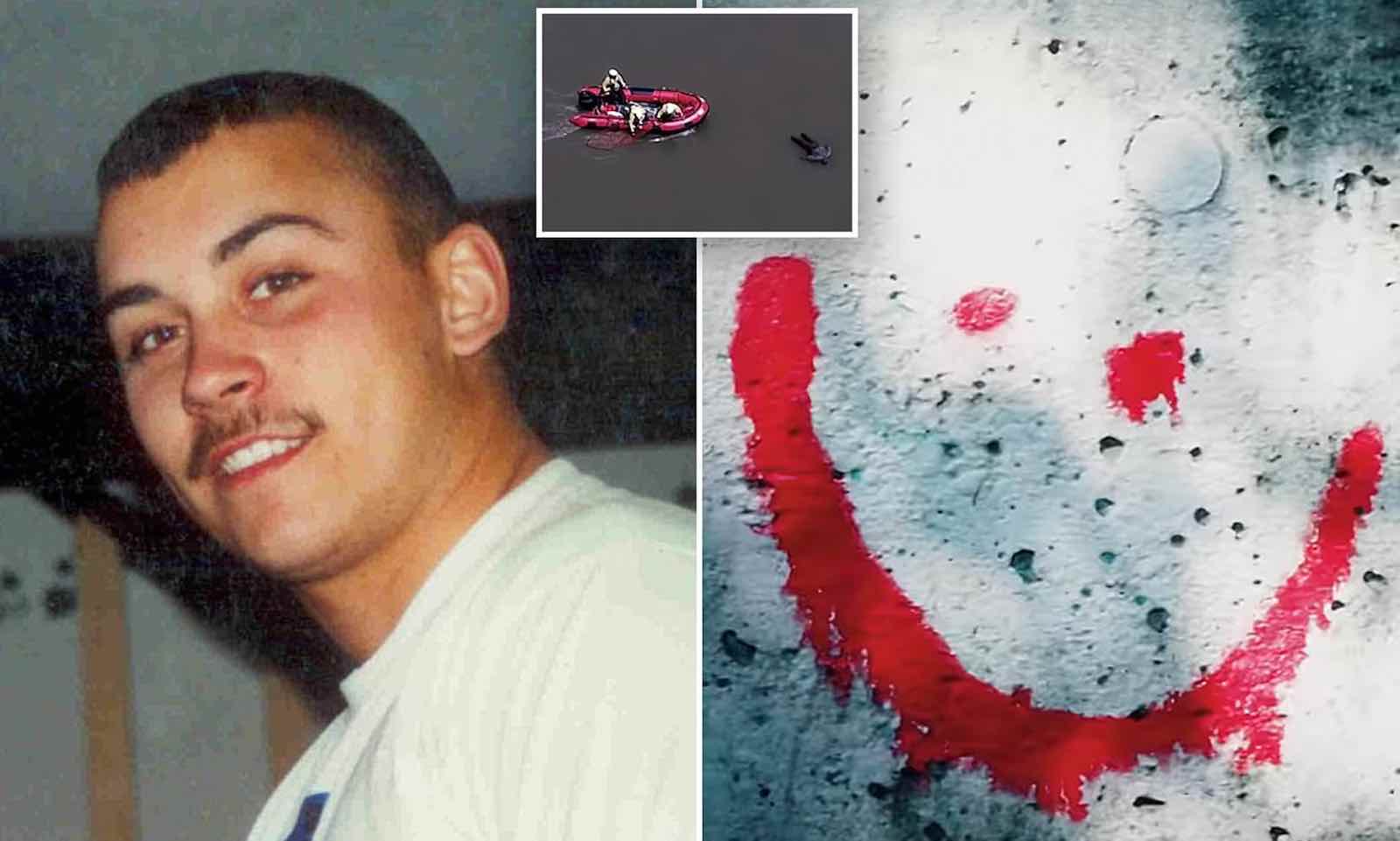 There has been research and comments into the theory by law enforcement at the state and federal level along with outside entities.

In 2008, the FBI released a statement regarding the Smiley face killer theory. Basically, they also believe that the cases are just alcohol-related drownings.

“The FBI has reviewed the information about the victims provided by two retired police detectives, who have dubbed these incidents the “Smiley Face Murders,” and interviewed an individual who provided information to the detectives. To date, we have not developed any evidence to support links between these tragic deaths or any evidence substantiating the theory that these deaths are the work of a serial killer or killers. 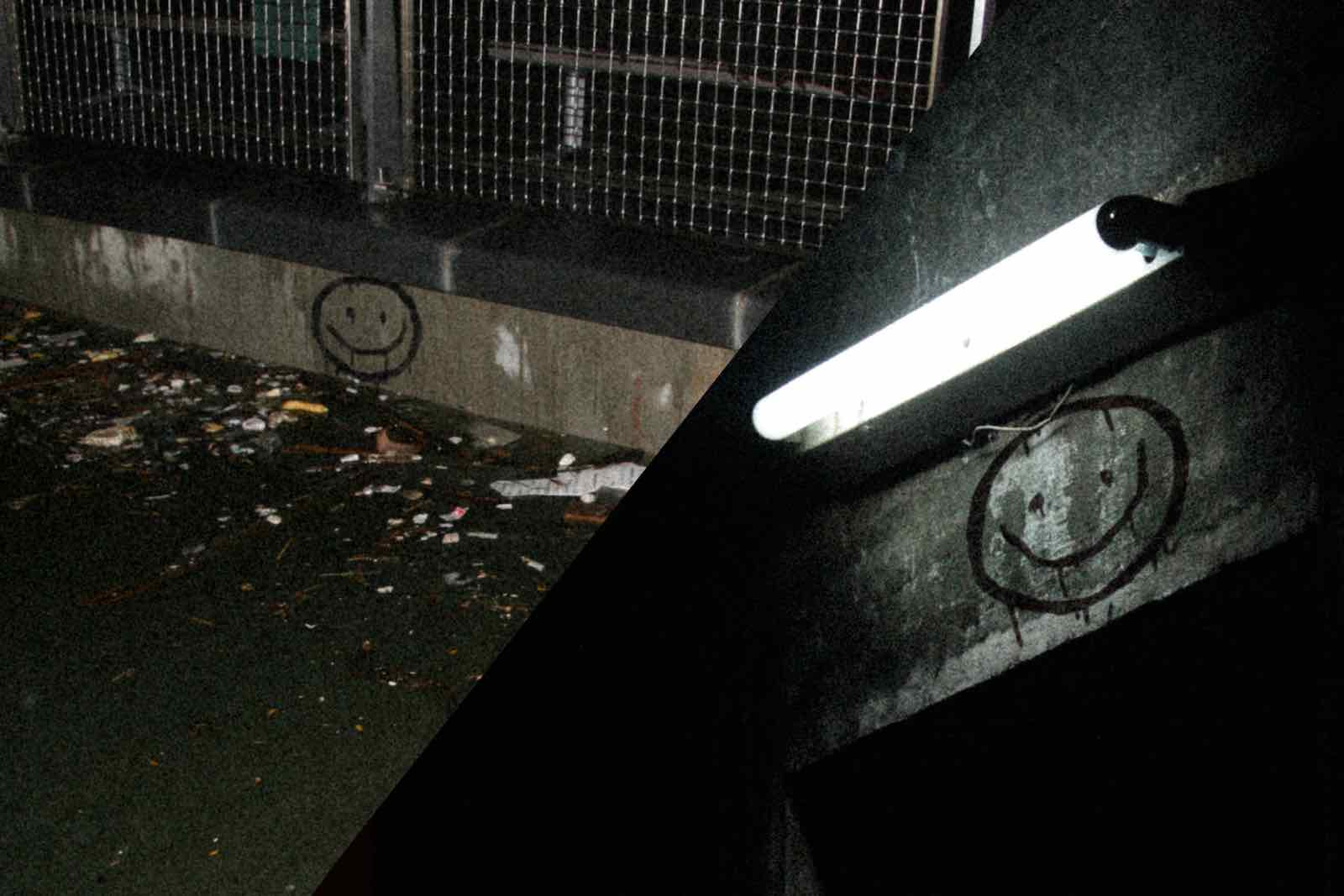 The vast majority of these instances appear to be alcohol-related drownings. The FBI will continue to work with the local police in the affected areas to provide support as requested.”

In 2010, the nonprofit Center for Homicide Research did a thorough investigation in the Smiley face killer(s). It pretty much debunked the theory.

The victim shows evidence of trauma or being drugged. There is no motive in the cases to be found (though, to be fair, when does a serial killer need a motive). Then you hit the smiley faces themselves. If it was a signature for the killer, then the killer would try to make it as similar to each other as possible. So that way police know who they’re dealing with. 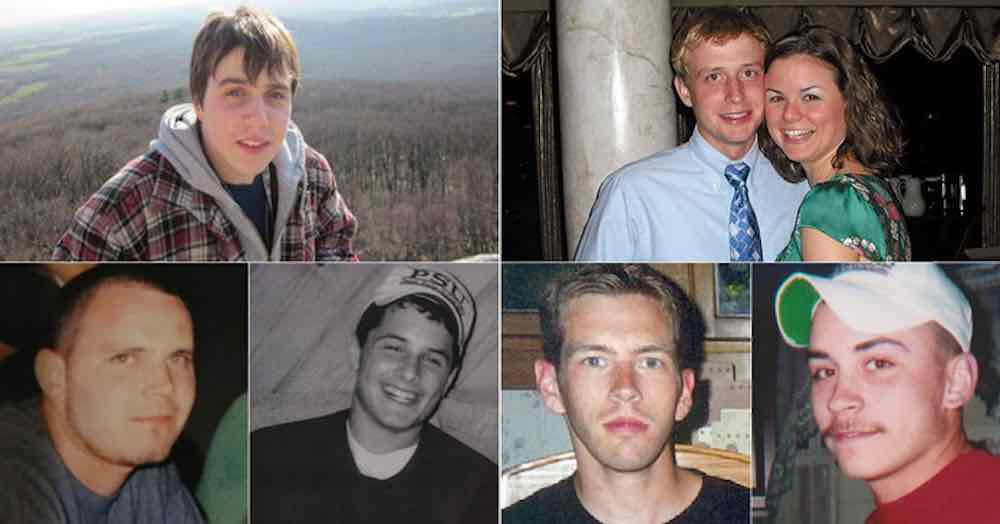 The report, however, said that the smiley faces were not consistent with each other. More importantly, there was no way to prove if they were made around the time of the deaths. They could have been there for a while. They also don’t recur in a reliable distance to the crime scene.

Even so, Gannon and Duarte remain convinced that there is a killer or group of killers at large. Whether or not you believe them is up to you.