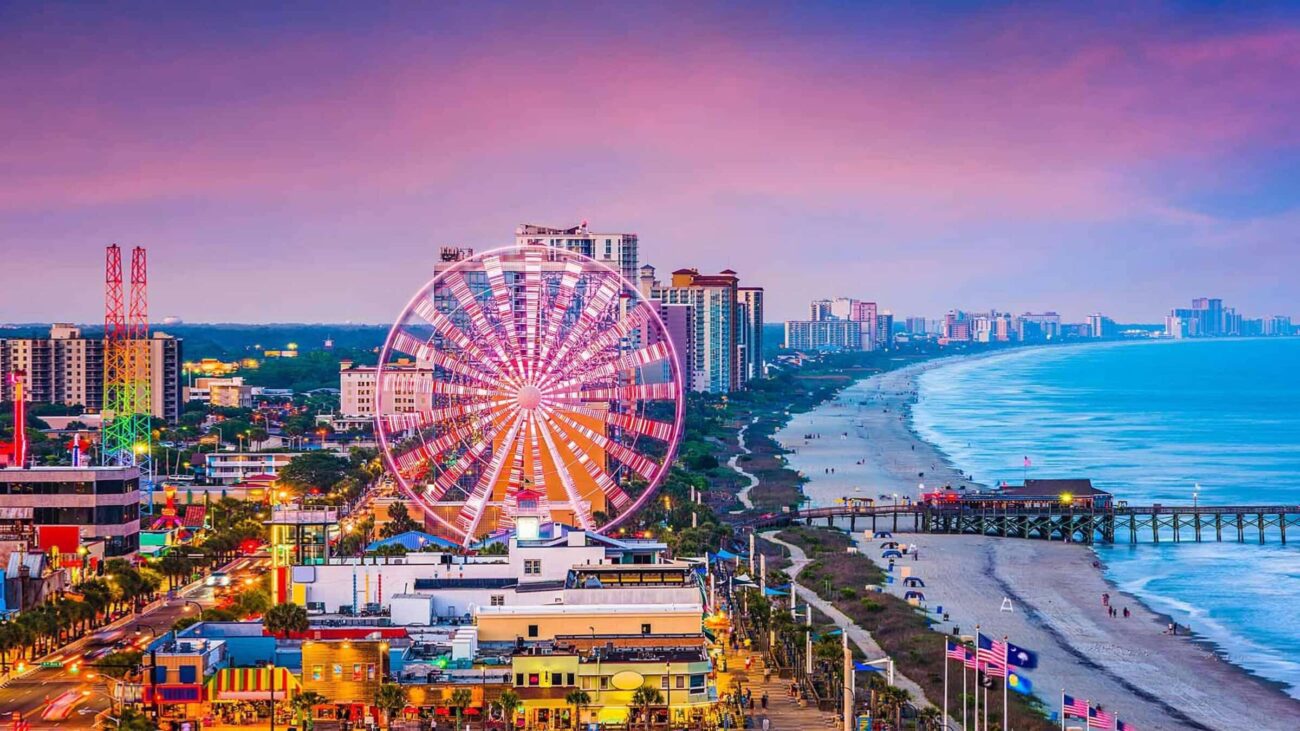 Have you ever been afraid of ghosts? Would it frighten you to be by yourself in a graveyard during the middle of the night? Many of us have a frightened vibe of the dead and it’s easy to see why. But chances are, at some point in your life, you heard something along the lines of “the dead can’t hurt you”. Really, it’s the living we should be afraid of. Unfortunately, there are many people who fall victim to another.

In 1963, Bronx Zoo, New York had an exhibit saying, “You are looking at the most dangerous animal in the world. It alone of all the animals that ever lived can exterminate (and has) entire species of animals. Now, it has the power to wipe out all life on Earth.” Of course, by looking in the mirror, you’ll be looking at yourself, a human being. 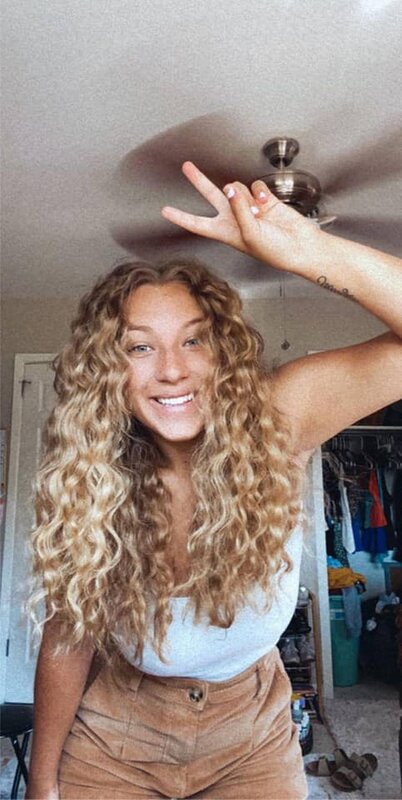 This article isn’t here to diss the human race. But just think about how dangerous we can be to the planet. And we’re no different when it comes to each other. It’s no secret that there are some very dangerous people out there. A twenty-one year old college student drove to South Carolina, planning to visit her father earlier this month. But her dead body was found behind a fire station in South Carolina.

The woman’s name was Sheridan Wahl and understandably, people want to know what happened to her. 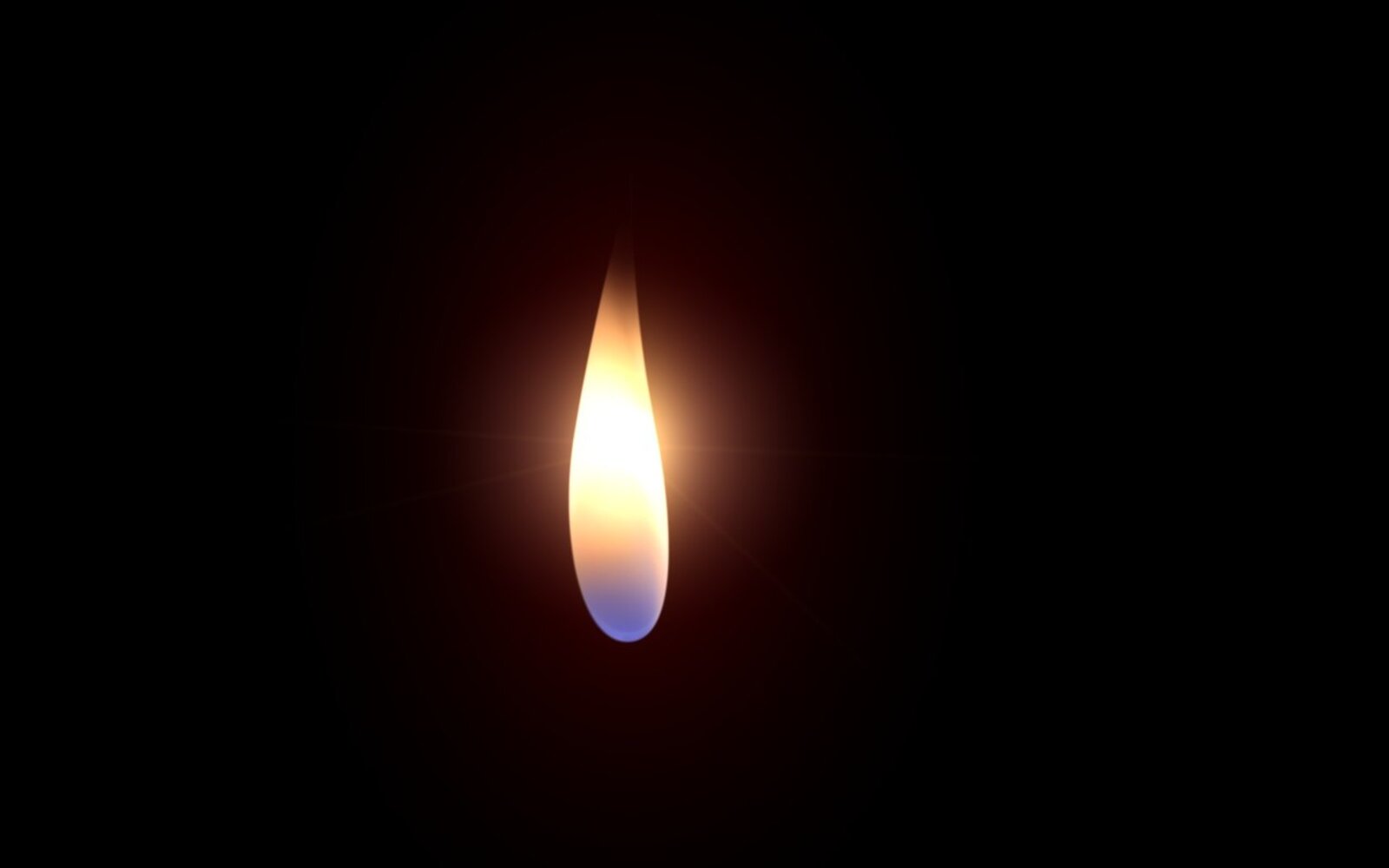 Sheridan Wahl lived in the Tampa area. She went on a drive to visit her father in Myrtle Beach, South Carolina. Kelly DeArment Wahl, Sheridan’s mother, told investigators she talked to her daughter on FaceTime around 1 p.m. on September 19th, 2021 when Sheridan was around Myrtle Beach. Sheridan informed her mother she was going to rent a scooter, and was about to drive back home to Tampa.

Allegedly, according to reports from WFLA-TV, the mother encouraged Sheridan Wahl to stay in the area overnight since she was headed for a long drive back home. The video call was the last time Kelly saw and talked to her daughter.

In the early hours of September 30th, 2021, Kelly got wind that her daughter was missing. She posted an urgent message on Facebook imploring for help finding her missing daughter. She hadn’t heard from Sheridan for several hours. All the remaining calls to Sheridan’s phone purportedly went straight to voicemail, and she couldn’t reach the father. 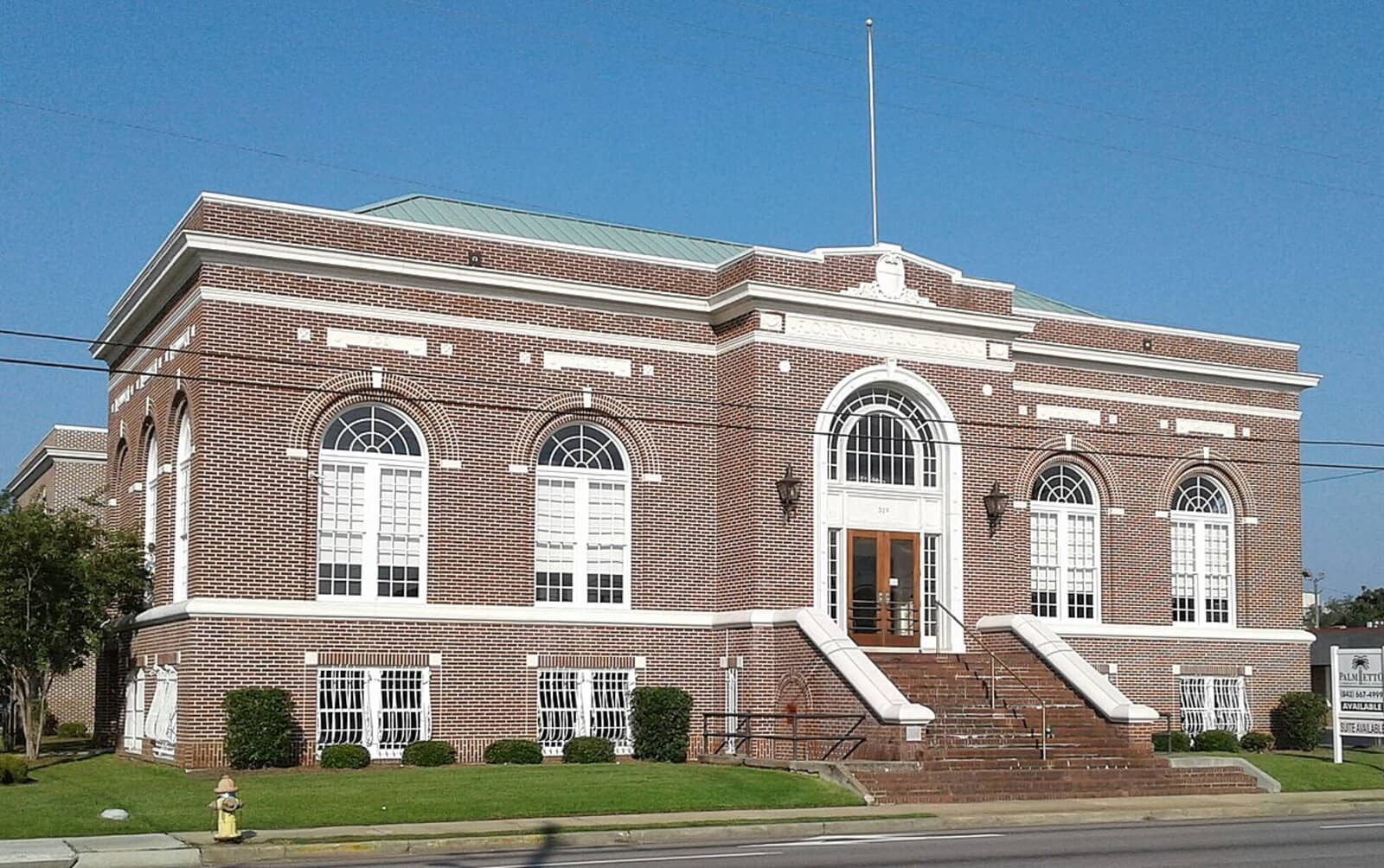 Sheridan Wahl’s body was found on September 21st, 2021. She was resting behind the Hannah Salem Friendfield Fire Department in Pamplico, South Carolina, about fifty miles west of Myrtle Beach. Two days prior the young woman’s car was found on fire and abandoned about ten miles from where her body was discovered. The Florence County Sheriff’s Office reported the vehicle was discovered in a ditch in Scranton.

According to the sheriff’s office, the smoldering vehicle was lacking its license plate and that the VIN was unreadable. On September 23rd, 2021, Kelly posted an update on Facebook about her daughter’s tragic fate. 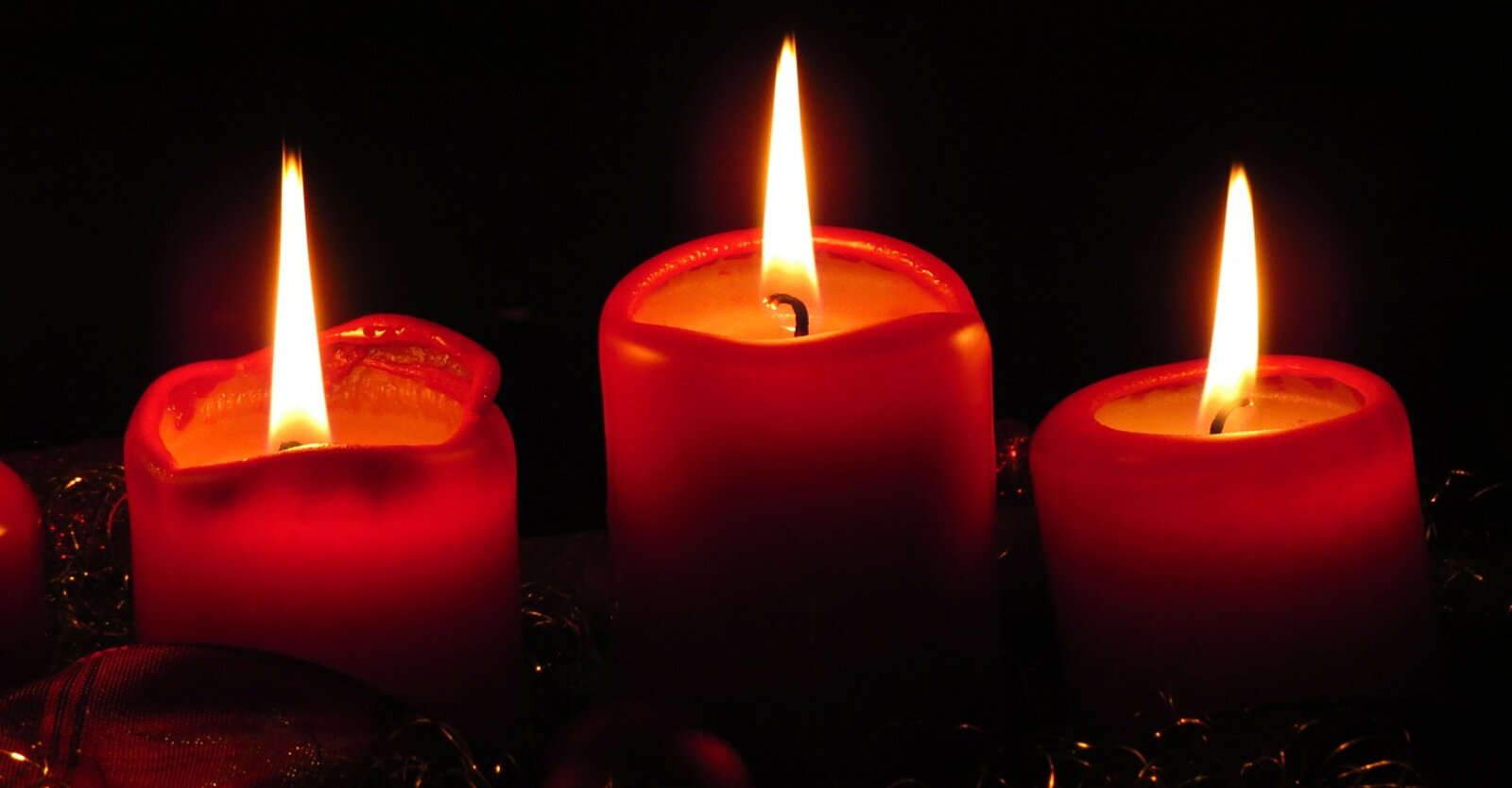 “We are heartbroken beyond belief to share the news that our beloved Sheridan Lynne Wahl has passed. Sheridan was our cherished and loving daughter, sister, niece and friend. She will be missed more than words can ever express,” The mother would also like for us to know that the case has not been closed.

“A full statement will be released pending more information. In the meantime, the family graciously requests that their privacy be respected and deeply appreciates the outpouring of love and support from all.” An autopsy is being conducted, but a cause of death has not yet been reported. 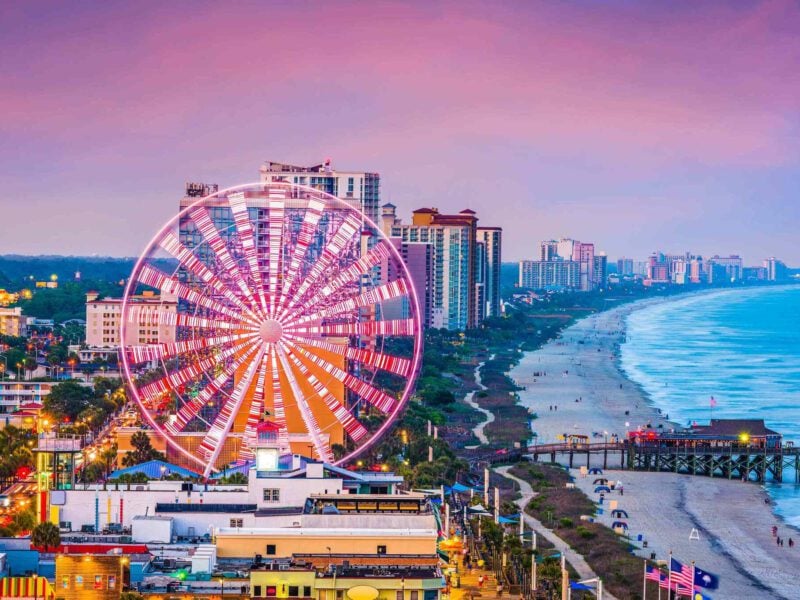 What Are The Potential Benefits Of Buying A Market Common House?