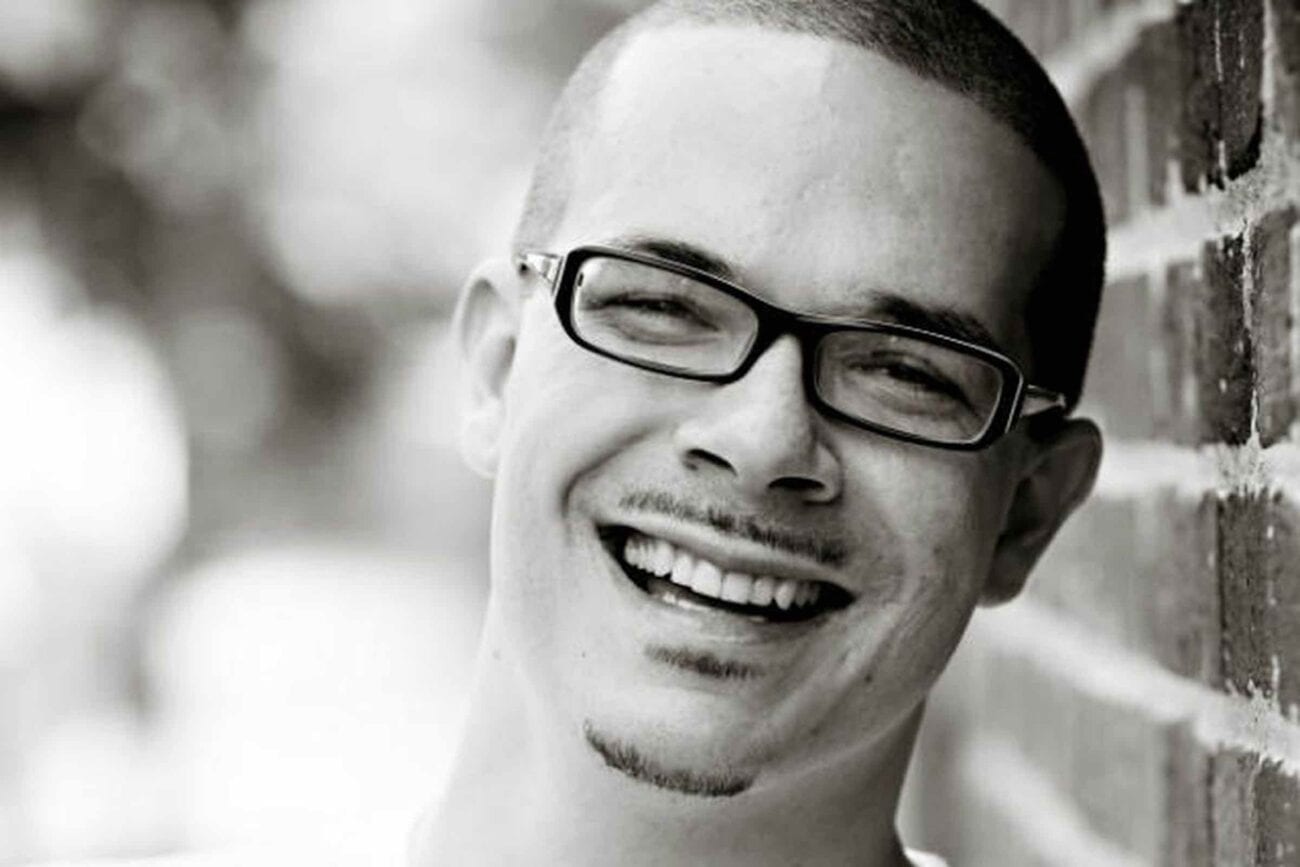 Will Shaun King’s new claims affect his net worth? Laugh at Twitter’s roasts

It seems like Twitter’s favorite punching bag has come back for another round. American writer and civil rights activist Shaun King has come under fire once again after Samaria Rice, mother of Tamir Rice, dragged Shaun King in a way that many speculate will hurt his net worth.

Samaria Rice took to Instagram yesterday, claiming her conversation with Shaun King about the funds he had raised in her son’s name was toxic & uncomfortable, stating that she hadn’t asked him to raise any money. This claim, however, isn’t what may end up taking Shaun King’s net worth to the toilet. That belongs to the post he made about how he was, in fact, a black man after Rice argued otherwise.

Every few months #ShaunKing ends up back in the news for some nonsense and it’s just like—we cannot get this guy out of the paint. Black people have been trying for 6 years. It’s on white folks now. Y’all gotta get him out of the paint.

I mean for crying out loud.

We think it’s time he stepped out of the conversation . . .

Babe Ruth may be more black than Shaun King lol

We’re just as confused as you, dude.

me any time I see shaun king is trending again pic.twitter.com/xdFGmiDhMV

Pretty much Twitter’s reaction to this in a nutshell.

These are comedy gold!

“a young black boy”
“my mother is white” + “light skinned” “mixed” dad that “could’ve passed for white”….@shaunking the math is not mathing… https://t.co/4Lt7fnV5De pic.twitter.com/XRcWVIep8U

As a group of non-math people, we can safely say your calculations are off.

Apparently that’s a more complicated question than we think . . .

You can say it as many times as you like, dude, but we don’t think anyone is buying it . . .

What are your thoughts on Shaun King’s latest Tweet, and do you think this’ll hurt his net worth? Drop your thoughts below in the comments to keep these roasts hot!