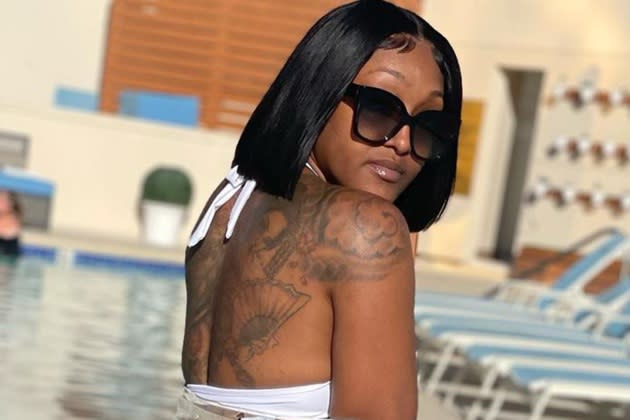 The most horrifying details of the Shanquella Robinson video

All caused deaths are truly undesirable, but Shanquella Robinson’s case is definitely heartbreaking. Shanquella Robinson was an inspiring artist & entrepreneur from the Bronx, New York that got killed during a vacation in San Jose del Cabo. A woman killed in Mexico, that’s unfortunately more common that we can imagine, that shouldn’t happen at all, yet, according to a video she was killed by another woman.

Nonetheless, Mexican prosecutors are still investigating the violent death of Robinson and say suspects haven’t been extradited yet, but efforts won’t stop till they do so. All deaths are definitely hard to process, but cases like this are just unexplainably painful, malicious killings done with all consciousness.Its entirely different when someone dies by a car accident or just because life has the possibility to end.

Shanquella Robinson was founder of “Her Creative Movement”, which was an award-winning creative agency that has created significant experiences for her clients. She got to work with a variety of industries including Adidas, ESPN, and HBO, she counted on a diverse portfolio from photography to copywriting. She had the beautiful mission  to empower women entrepreneurs through education & collaboration. 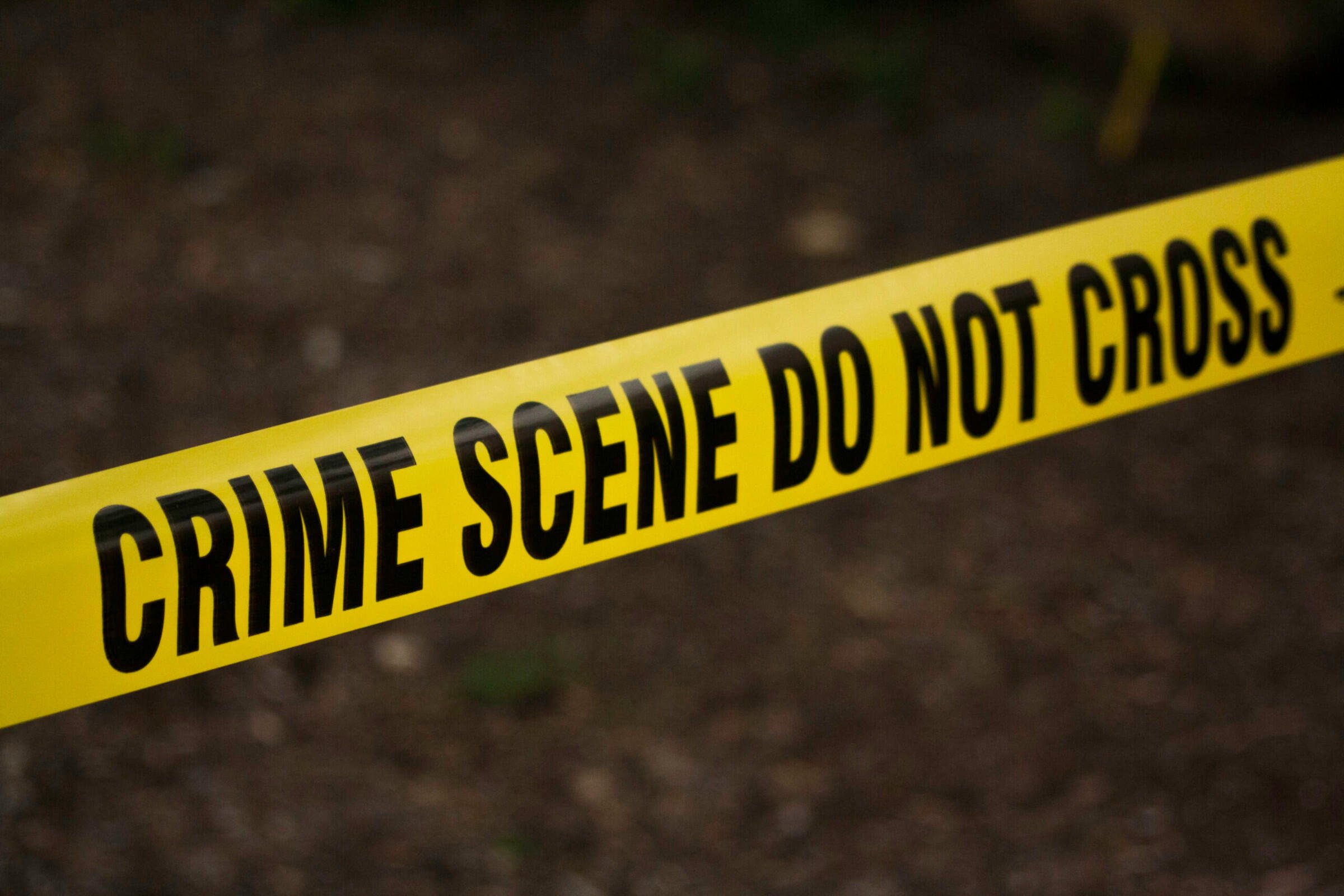 Robinson, who was only twenty five, died in late October after being harshly beaten in a hotel room in San Jose del Cabo, Baja California. Although Mexico is known for having the most heavily beaches and delectable dishes, it is also one of the most insecure places for women. The culture and drug related problems have made certain parts of this beautiful country an insecure one.

We’re not trying to scare you and avoid your visit to Mexico, but it is a context we should mention if we’re talking about a woman’s violent death there. Although, as we first noticed, there’s video evidence that shows Shanquella Robinson was getting beaten by another woman which is actually strange. Yet, this had nothing to do with regular Mexican violence, everything points that her university friends are guilty.

Robinson was not traveling alone, although her companions initially informed her mother that she had died due to alcohol poisoning. Nonetheless, a  death certificate later testified the death was due to a broken neck as well as serious spinal cord injury. There was no record of food or alcohol poisoning.Also, a video evidence came to make everything worse in November.

The troubled video shows Robinson naked while being beaten & kicked by another woman. Later, a doctor testified the beating should have been like three hours before she finally died.  But who is this woman and most importantly, why did she kill her? Are her friends guilty? 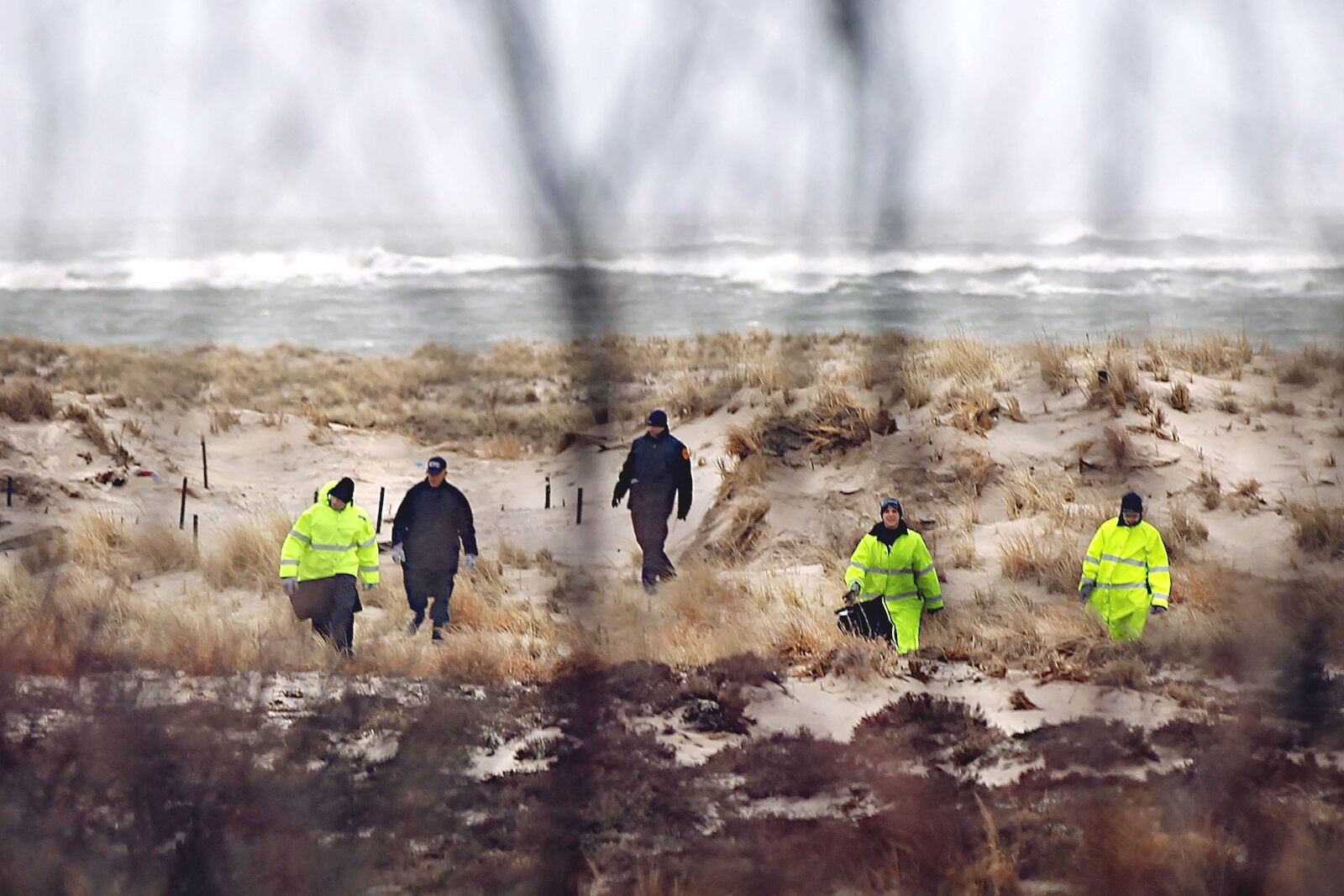 Logically, Robinson’s friends are one the direct suspects and on 24 November, General Daniel de la Rosa Anaya warranted the arrest of one of Robinson’s “friends”.  Her death was cataloged as “direct aggression”. Mr de la Rosa Anaya’s first public comment on this was that there would be “no impunity in this case”. Although hundreds of thousands of cases of death Mexican women do stay impune.

De la Rosa said his team is working with the U.S. to extradite a suspect that was named in the arrest warrant and asked permission to interview potential accomplices. The FBI soon became part of this investigation too but has refused to share any details yet. Despite all the mediatic presence of this case, it could also be bogged down in red tape eventually. This would have to do with laws governing U.S. citizens’ extradition.

According to De la Rosa Anaya, even the interpol has been alerted. Due to the case’s complexity, this might be a long case to solve. Hopefully Robinson’s family would have the strength enough to go over it. 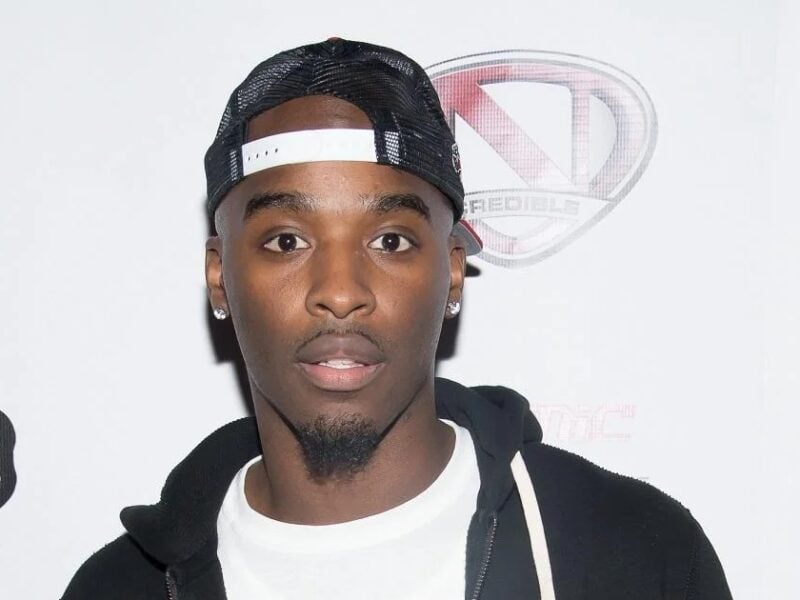