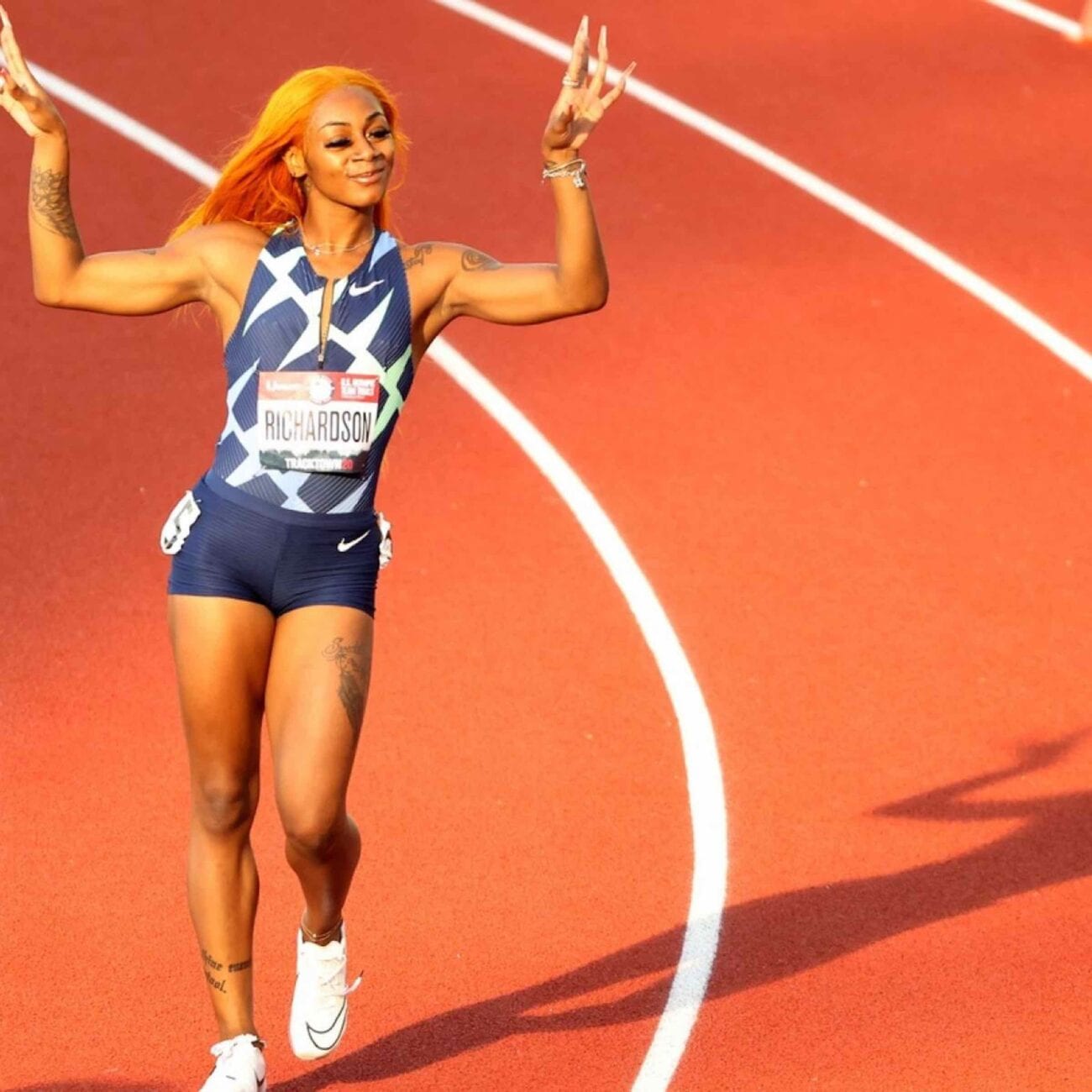 Why is Sha’Carri Richardson not competing in the 2021 Olympics?

It looks like the finish line got a lot further for Sha’Carri Richardson. The Olympics 2021 competitor was disqualified after a positive THC test today, putting her in violation of the United States Anti-Doping Agency guidelines, which ban the use of marijuana.

This occurs after the runner successfully punched her ticket for the Tokyo Olympic games in 2021 by winning the Women’s 100-meter-race last month, completing the race in 10.86 seconds. Richardson discussed the suspension on Today, taking responsibility for her actions and accepting the suspension.

Many on Twitter, however, were angered by the news and voiced it on the platform for everyone involved with the 2021 Olympics to see. We raced through the threads to find more information and the reactions to Sha’Carri Richardson’s disqualification from the 2021 Olympics. Get to the starting line and dive into why Sha’Carri Richardson was disqualified. 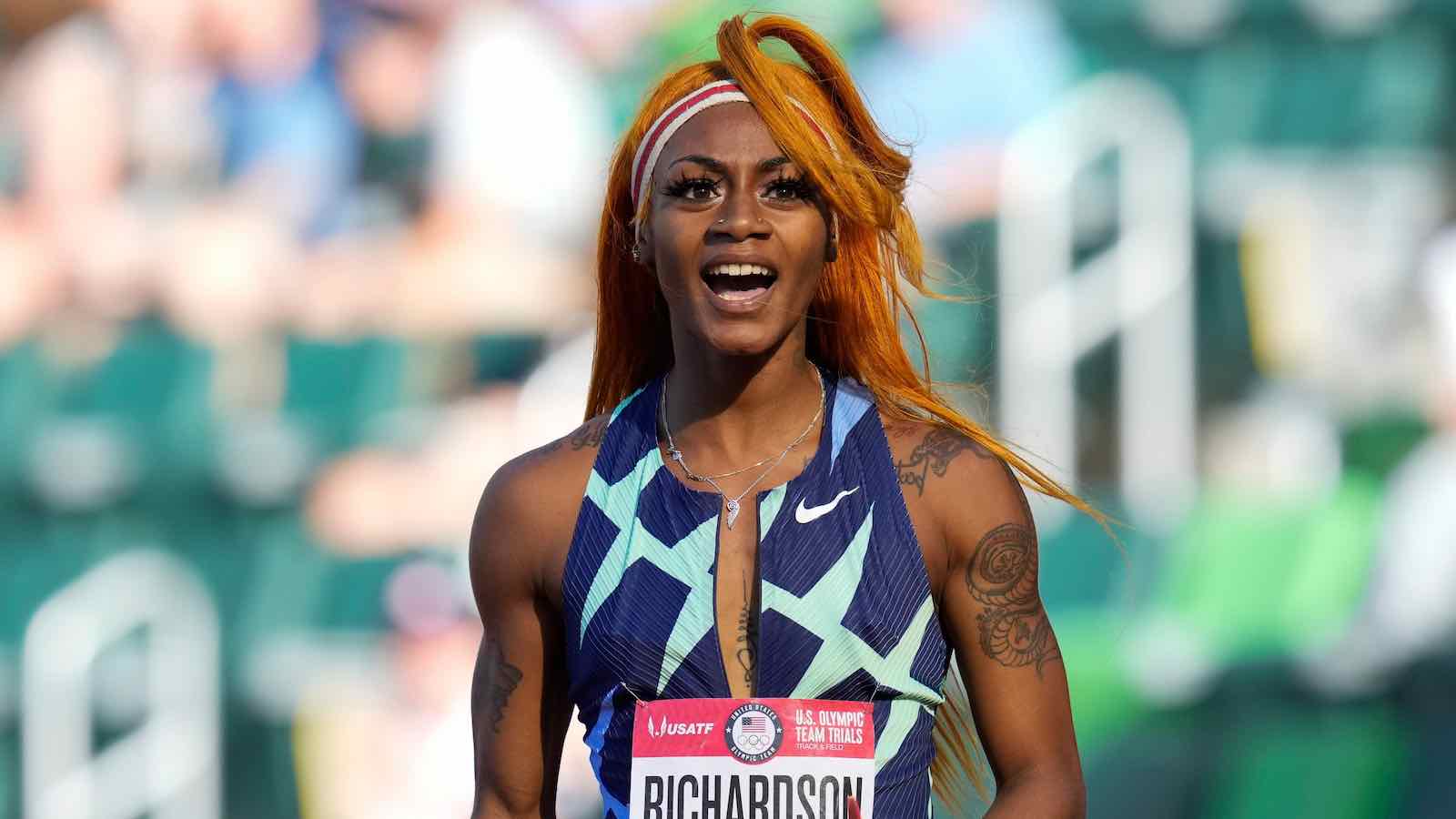 Before today, Sha’Carri Richardson seemed like a shoe-in for the Olympic running team. Her scores from the Olympic trials highlighted her incredible speed, as she completed five runs over the course of the trials back in April and June that were all under eleven seconds, a record that hadn’t been challenged since Gail Devers in 1996.

Despite her apparent success, however, Richardson was struggling, as she had just lost her biological mother around the time of the Olympic trials. She stated how the use of marijuiana had been a coping mechanism for her loss, though she also claims that she doesn’t want to make excuses for breaking the rules, simply accepting the ban and apologizing to fans and sponsors.

“Right now I’m just putting all of my energy into dealing with what I need to deal with to heal myself,” Richardson said on NBC’s TODAY show,”I want to take responsibility for my actions,” she added. “I’m not looking for an excuse.” 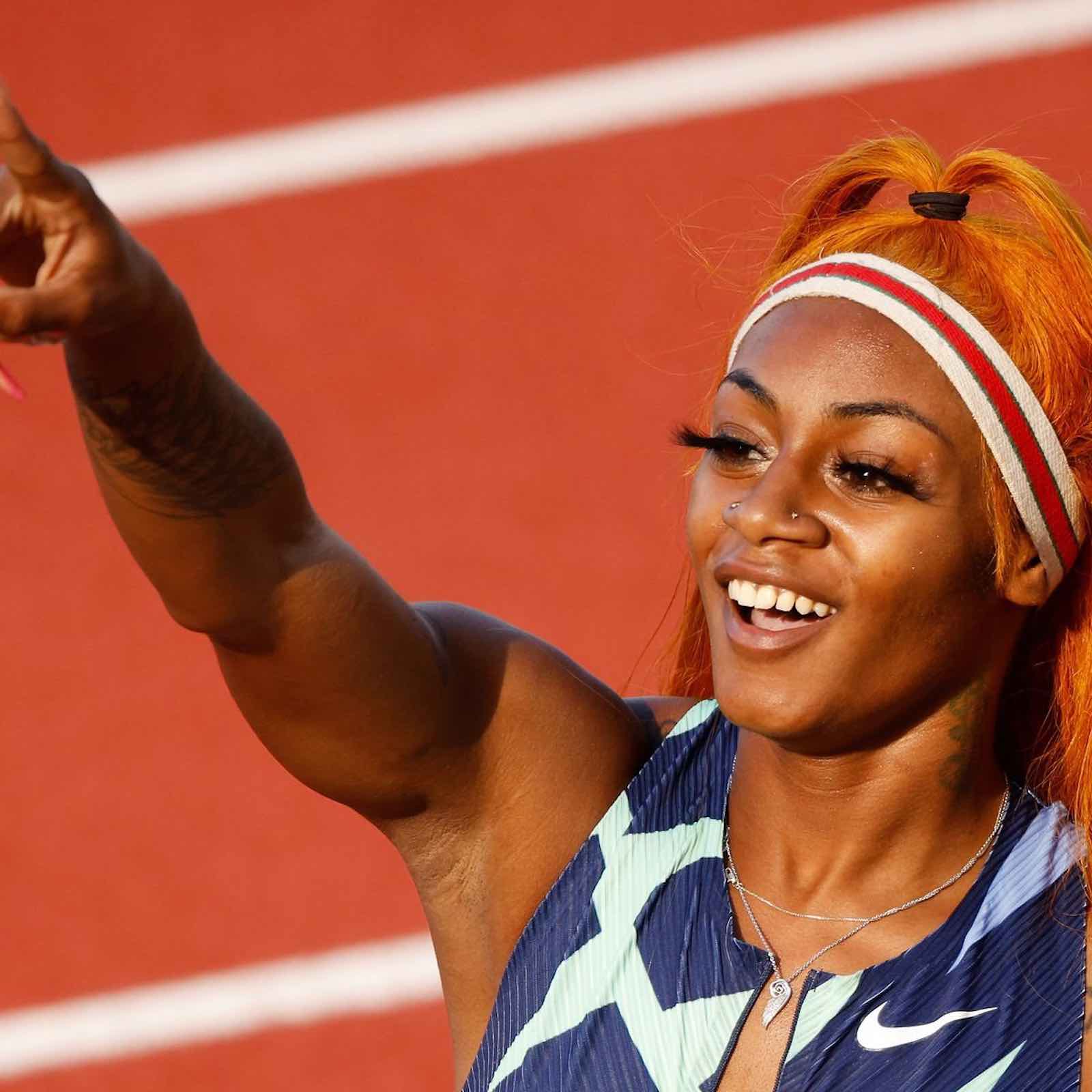 According to the United States Anti-Doping Agency, or USADA, Richardson’s disqualification would normally be for a three-month period, but at times the suspension can be lessened if “their use of the substance occurred out of competition and was unrelated to sport performance,” according to their guidelines.

As Richardson, who was slated to compete in the 200 meters at the Stockholm Diamond League meeting in Sweden this weekend, sought out counseling for her use of cannabis, her suspension has been lessened to a single month. This has given some fans hope that she may be able to compete in the 4×100-meter relay on August 6th, 2021 if she is selected by the USATF.

“If I’m allowed to receive that blessing to compete in Tokyo,then I’m grateful for it,” Richardson said in the TODAY interview. “But if not, right now I’m just going to focus on myself.” She added that, “This is just one games. I’m 21. I’m very young. I have plenty of games left in me to compete in, and I have plenty of talent that backs me up.”

Many of Richardson’s supporters has . . . . strong feelings regarding her suspension and took to Twitter to voice them. Reactions to her disqualification include:

My face when I found out sha'carri richardson got disqualified FOR WEED pic.twitter.com/tGVbpr2ZGf

This seems like everyone’s gut reaction in a nutshell.

No matter how you slice it, that’s impressive!

We are sending so much love to Sha’Carri Richardson 💕 pic.twitter.com/3PRzFJpsg9

We love to see the positivity!

Sha Carri Me Off the
Off the Zaza Regular pic.twitter.com/KYGe4UgLHX

That’s most of us, don’t feel bad!

What are your thoughts on Sha’Carri Richardson’s disqualification from the 2021 Olympics? Drop them below in the comments before the whistle blows!