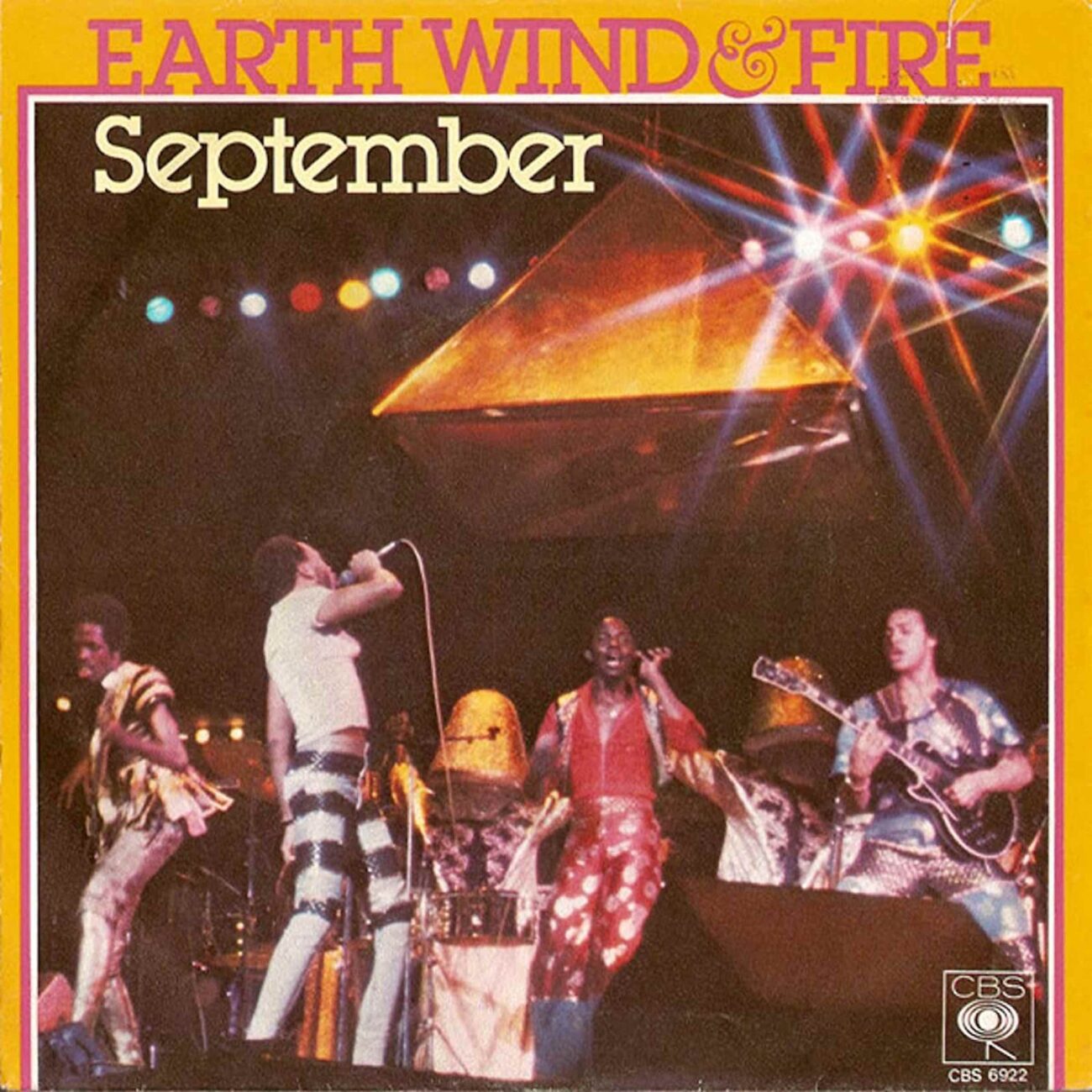 Do you remember . . . . ? It’s that magical time of year again where the iconic song “September” by Earth, Wind and Fire is on everyone’s minds. Of course, to celebrate the 21st night in September, Twitter is exploding with memes about the Earth, Wind, and Fire song.

Naturally, Twitter is commemorating the song through memes. We danced through the threads to find the best “September” by Earth, Wind and Fire memes to help you ring in this important day. Start singing “Ba-dee-ya” as we dive into these Earth, Wind, and Fire memes!

Y’all know what time it is!!! The 21st of September baby!!! pic.twitter.com/W1Mi8xjyCp

What time is it?

shoutouts to this 21st of September

Ladies, gentlemen, and those in between and beyond, we made it again 🛐
Happy 21st of septemberhttps://t.co/zkZ2IzsVyI pic.twitter.com/4shSk2wiv4

Here’s to another round of “Ba-dee-ya”!

IT’S THE 21ST OF SEPTEMBER BAYBEH!!! Have a little Earth, Wind & Fire and most importantly, do you remember the 21st night of September?? pic.twitter.com/bC9OUUDNHw

21st century, in the year 2021 on the 21st of september and i’m not dancing to this song in a club,, this is cruel pic.twitter.com/DRHFmyehRZ

Yet another sacrifice to the pandemic.

It's the 21st of September! Earth, Wind, and Fire Day!! For all of us who have to stop and think a little before we try to move our bodies to music, I give you Paul Rudd dancing to September. 🤣😂🤣https://t.co/ylcYXjk9vc

My chemistry teacher is playing September by earth wind and fire because it's the 21st of September. He's my favorite teacher.

You could say your teacher understood the assignment . . . .

Bruh its already 21st of september? I swear 2021 started like 3 months ago
Anyways, its that time of the year again pic.twitter.com/5t9fDDuYCk

i have decided that when i finally meet my soulmate, i want to get married on the 21st of september or not at all

Stuck in your head

Welcome to the club, dude.

Have any other funny “September” by Earth, Wind and Fire memes? Drop them below in the comments to keep this groovy thread going!