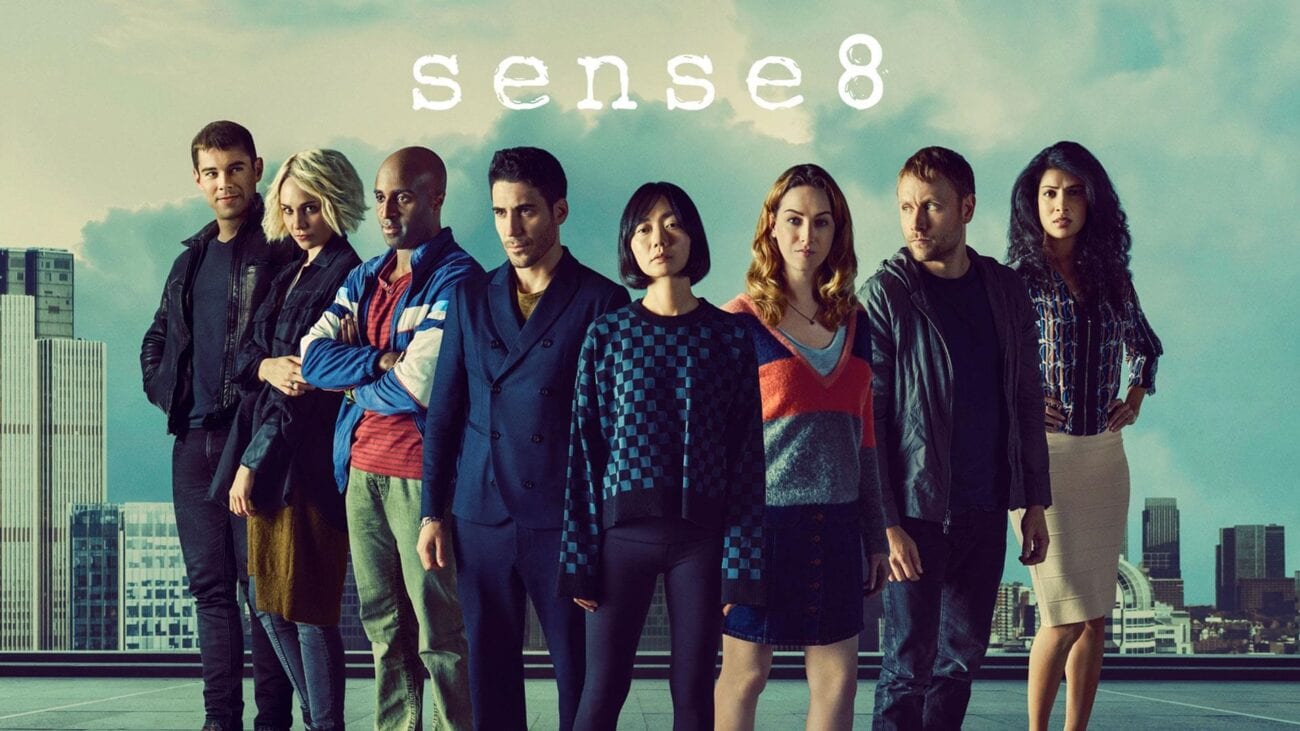 How many times have we scrolled through the main titles and suggestions for Netflix, browsing through a neverending slog of original titles, before selecting one through chance and sitting through the first five minutes before turning it off out of misery and boredom to rewatch The X Files for the 400th time in a row?

There are two things very sad about that. For the first part, those five minutes we wasted on their original content was probably used by Netflix analysts in their year-end usage report to justify that people actually watched Just Go With It, further propping up the career of Adam Sandler.

The second sad part about that is that Netflix ended Sense8, one of the most genuinely interesting, bizarre, bingeable programs to come from the streaming giant in years. 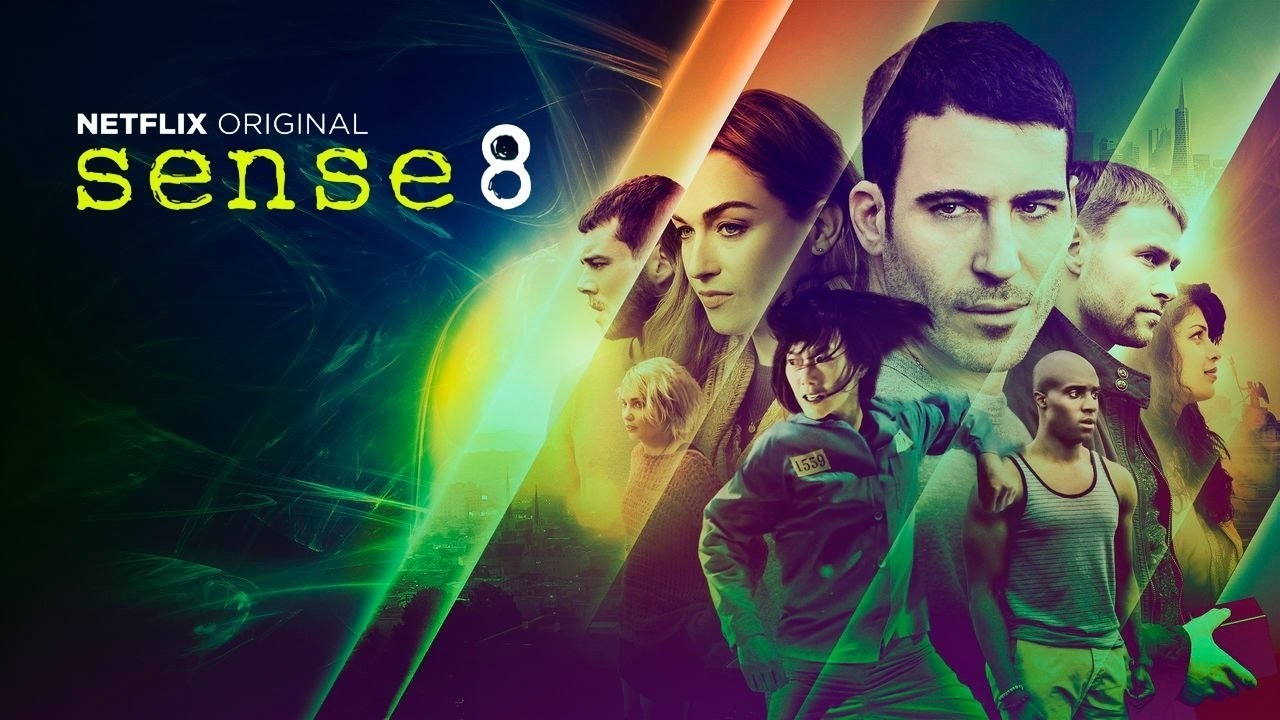 Sense8 was a genre-defining marvel and we’re still bitter

It was a technical achievement and critical darling that followed eight individuals as they dealt with issues surrounding racism, sexism, homophobia, transphobia, religion, and more. 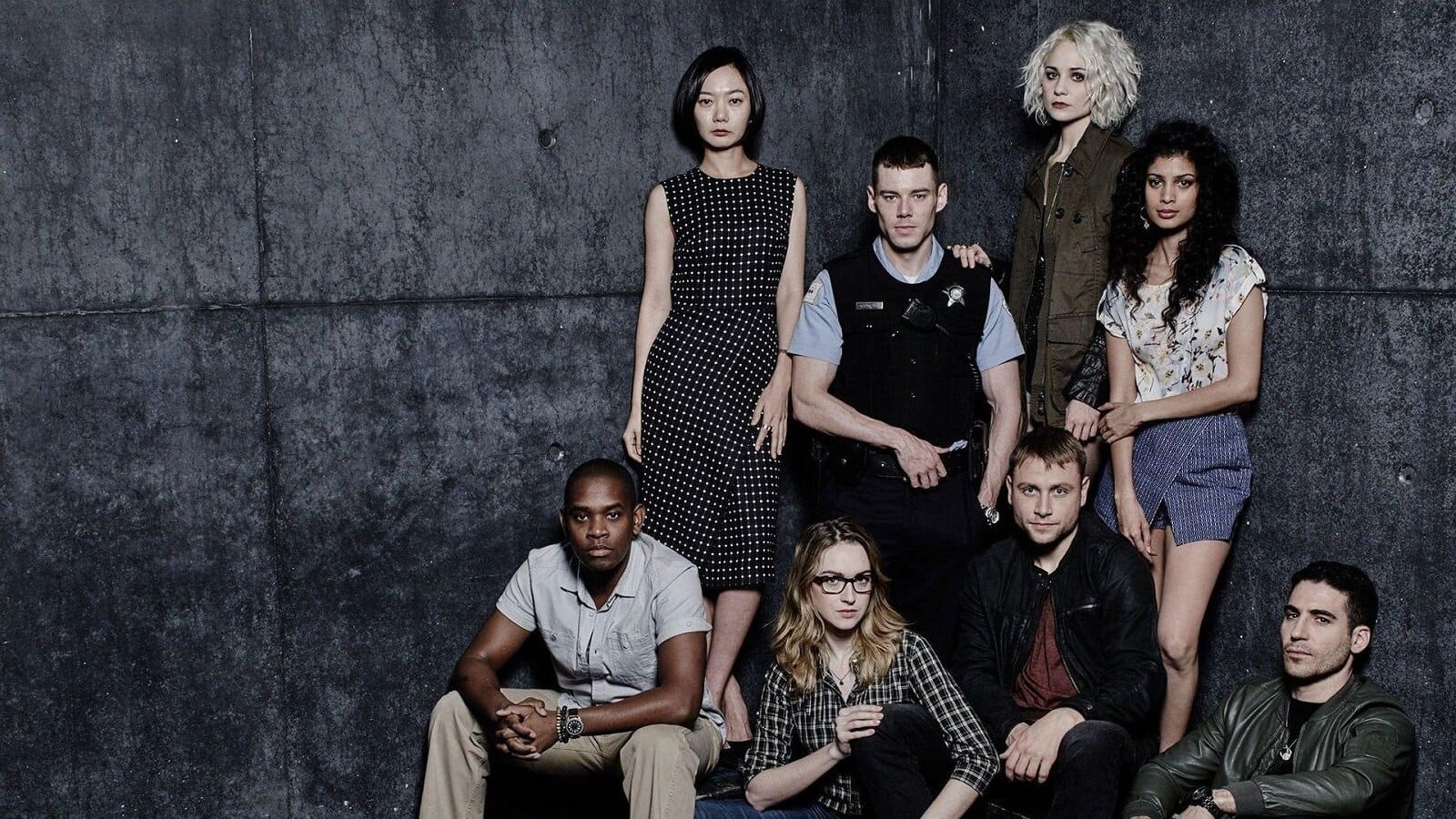 We should have known it was too good to be true. It was cancelled in 2017 after only two seasons. To add insult to injury, Sense8 was cancelled during Pride Month.

In its decision, Netflix said it could not justify spending $9 million per episode to cover the costs of filming across multiple countries with multiple storylines. We understand developing original licensing for the streaming giant has to be complicated, even though Netflix reportedly spent $15.3 billion on licensing agreements in 2019, according to Investopedia.

We’re guessing about 40 percent of that total went to holding onto the licensing for NBC’s Friends for one more year. 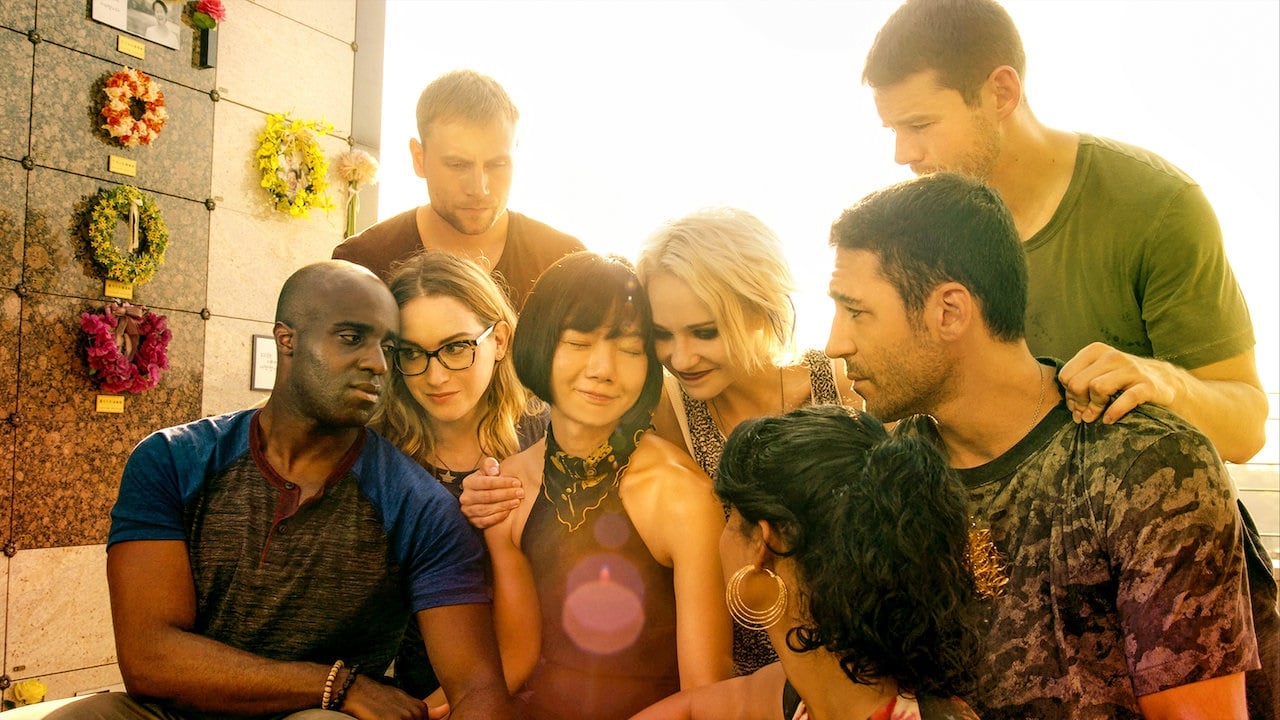 Sense8 deserved better than Netflix, because Sense8 was watchable.

In terms of narrative; Sense8 focused on character-driven storytelling, rather than plot-based storytelling.

The Wachowskis created eight unique strangers and spent a considerable amount of time during the first season introducing them before showing the connective thread that united them, and the risk it posed. 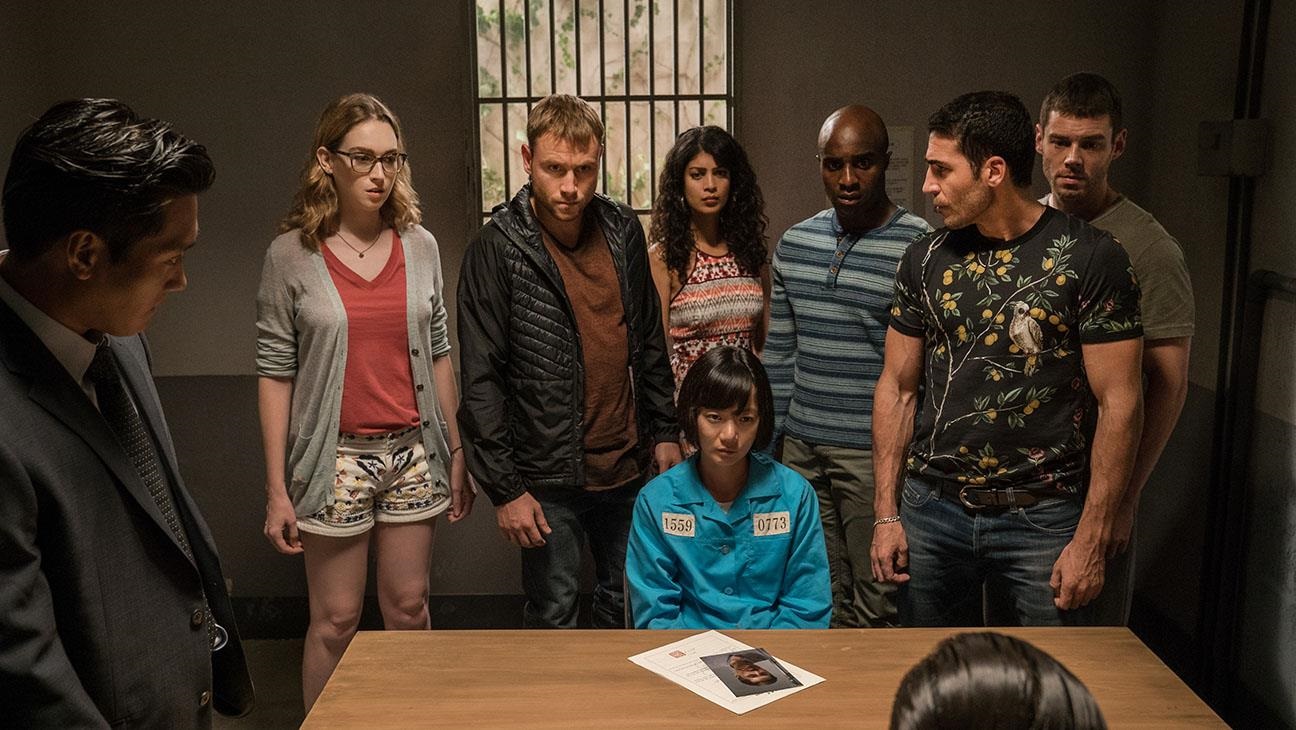 Compare that to a Michael Bay movie, where there are explosions and women bending over in slow motion paced at what feels like 7 minute intervals, and it is a very different style of storytelling.

While the pace moved more slowly than a criminal procedural or a thriller, it was important to establish the world everyone lived in and what the cluster looked like. And when the action really started to amp up during the second half of season 1, it made it that much more thrilling; since we were genuinely worried for characters we had learned so much about. 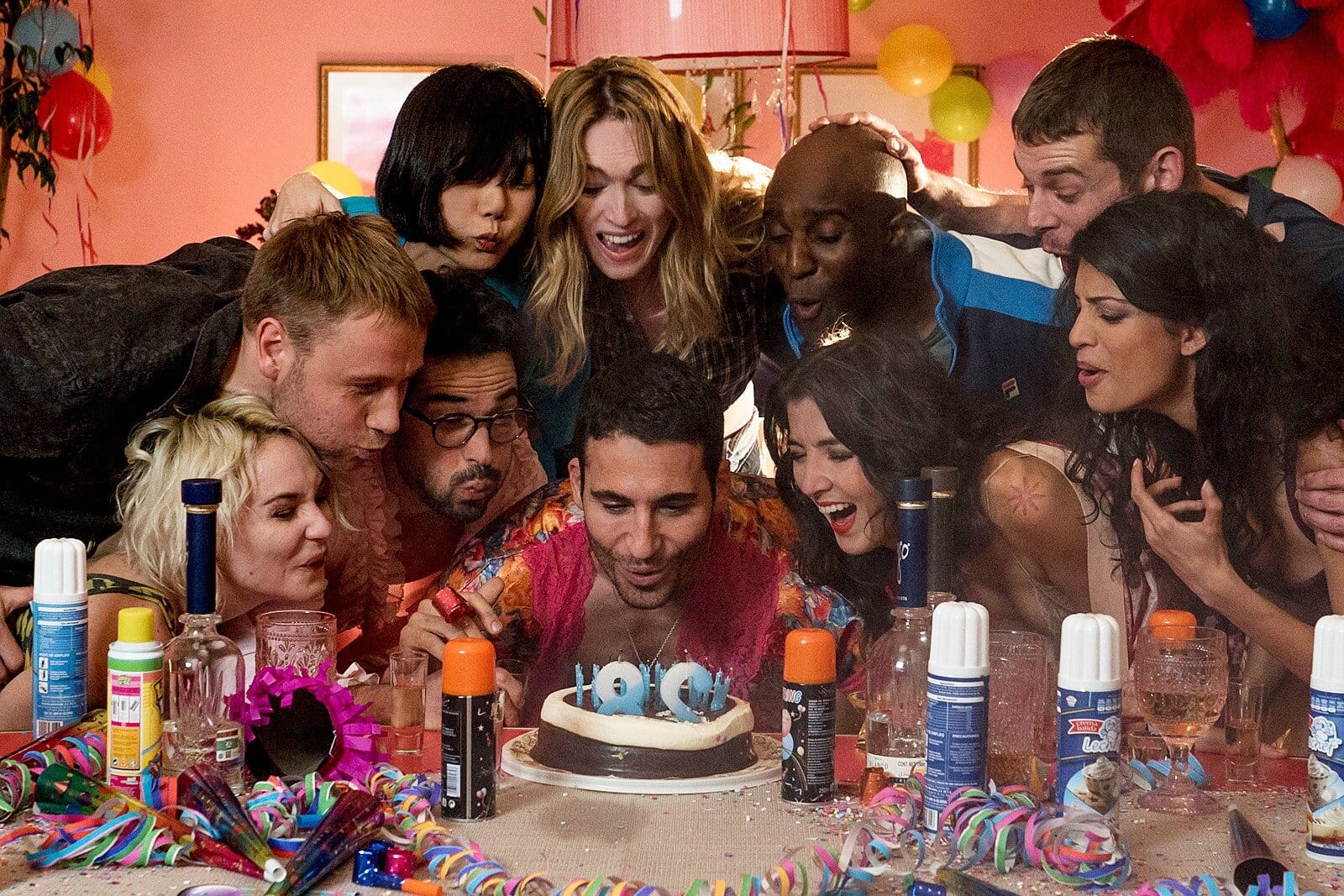 Sense8 was unique in a way most shows weren’t

Netflix finally yielded to fan petitions with a two-hour finale years later, but the loss of the genre-defining program still stings.

At the end of the day, Netflix is going to support its bottom line more than original content, but there is a danger to original storytelling with that line of thinking. 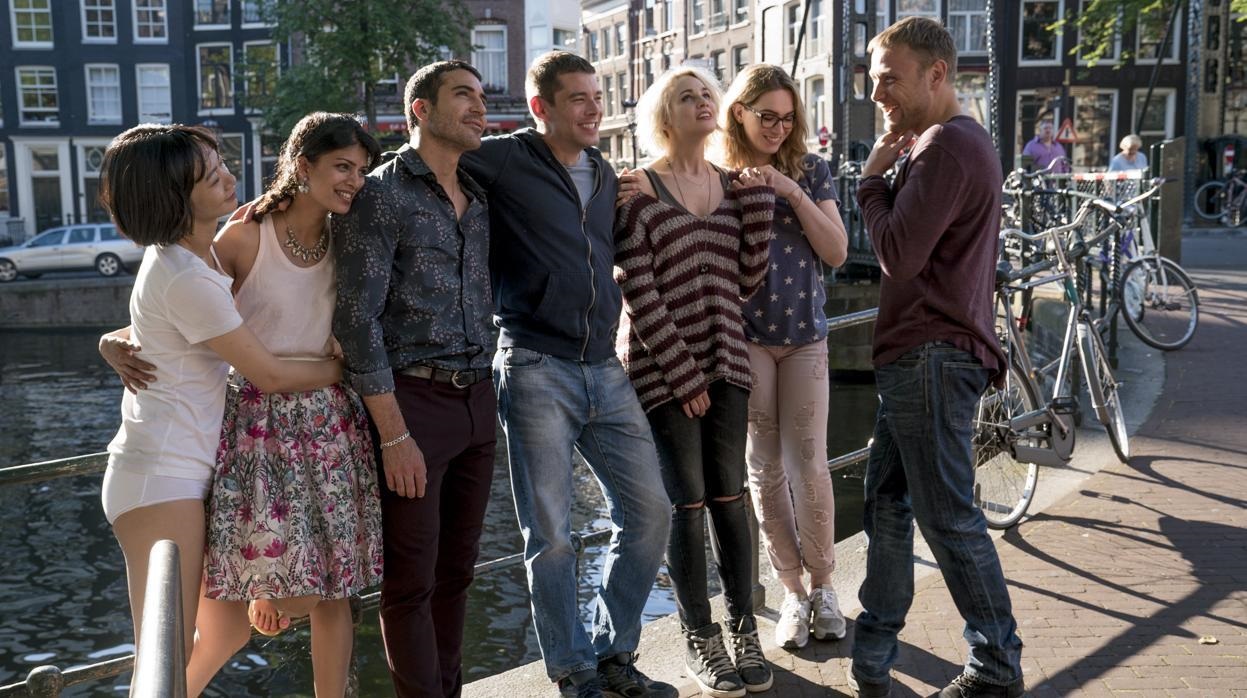 Some of the most iconic and well-known shows of the past 50 years started out without fanfare or a large fan reception. CBS’s Star Trek was considered a weird little kids show, while Fox’s The X Files went largely ignored for the first few seasons before it caught public attention.

Sense8 was also weird and well-done and flew under the radar for most people, but it gave its audience something truly unique, that still holds up years later.