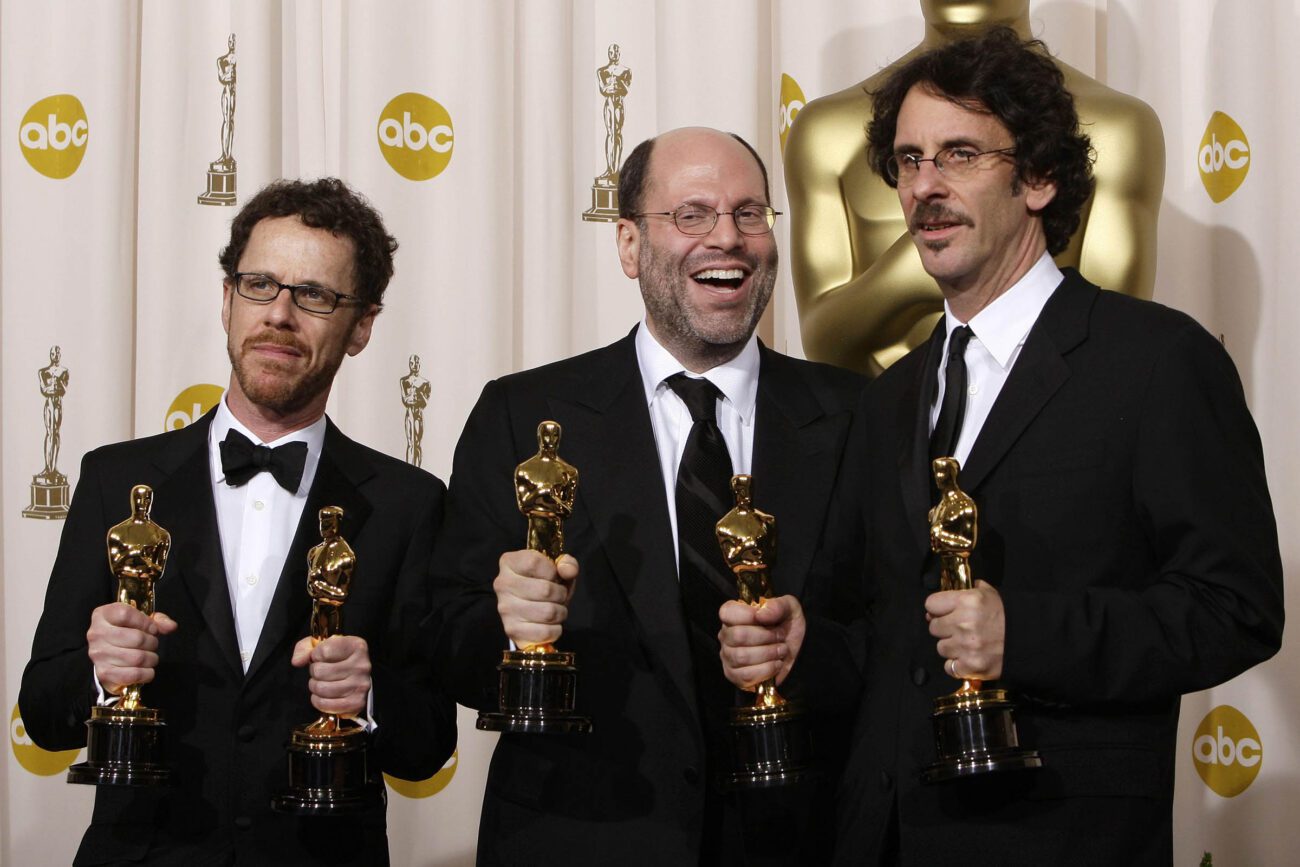 The latest Hollywood hitmaker to be held responsible for his repugnant behavior is Scott Rudin. Earlier this year Rudin’s history of physical & emotional violence committed against numerous employees became public.

As the code of silence that surrounded Rudin began to dissipate, many former assistants & employees shared stories about the toxic work environment he fostered. For years, Rudin’s contemptuous behavior was tolerated & even celebrated. Many publications lauded his cruelty and dubbed him “Boss-zilla”. 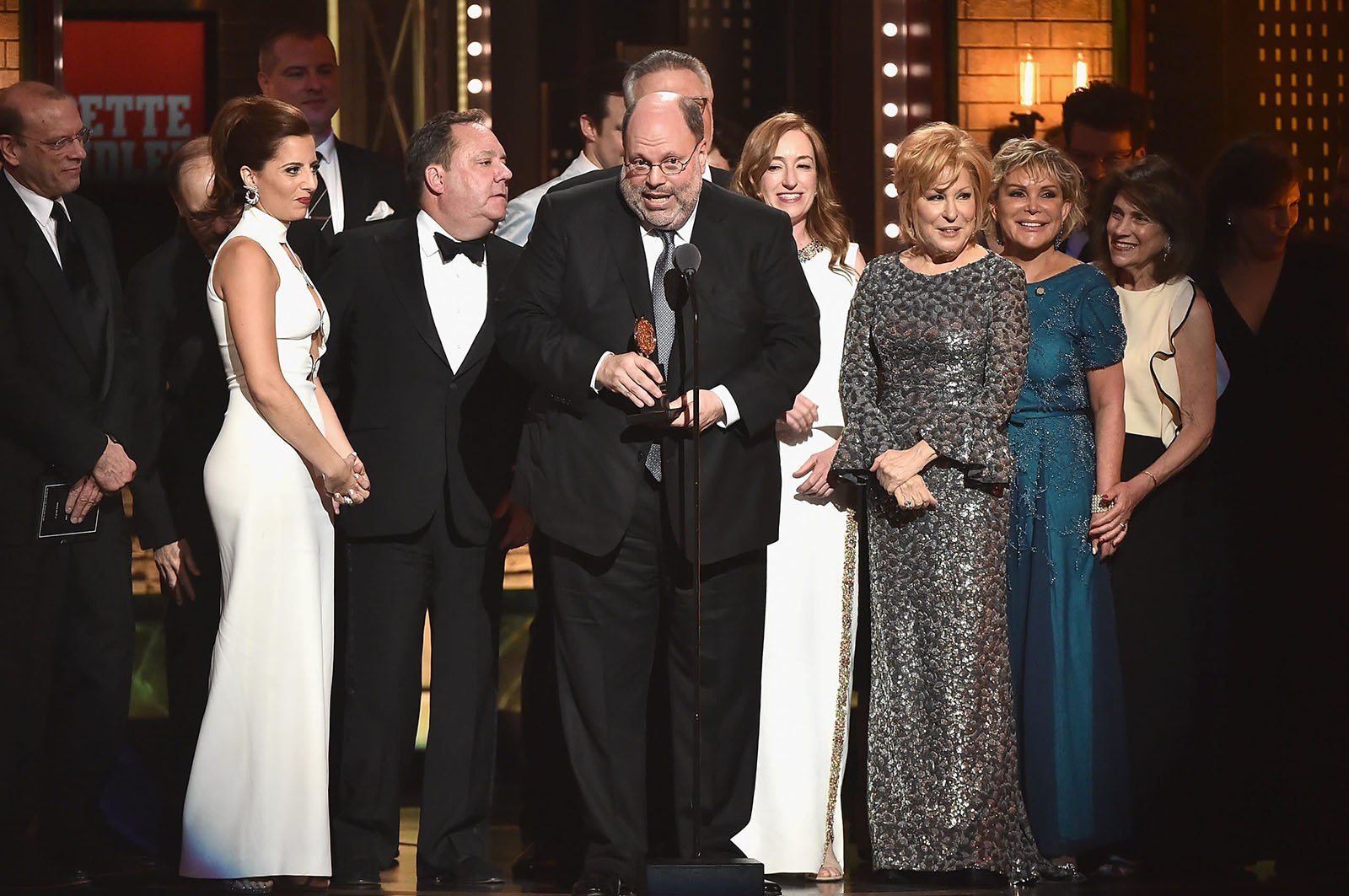 “The Most Feared Man in Town”

Over the years, Scott Rudin has been considered one of the worst bosses in the entertainment industry. Rudin himself confessed that he had a “temper” in a 2008 interview. Despite his bad reputation, Rudin was celebrated for his antics, likely because of his track record for making critically & financially successful films.

In April, 2021, numerous staffers went public with stories about the culture of intimidation, disrespect, and violence that ran rampant in Rudin’s production company. He was accused of throwing objects at employees, smashing computers, screaming at & insulting employees & collaborators, and even lying about past employees in an attempt to blacklist them. 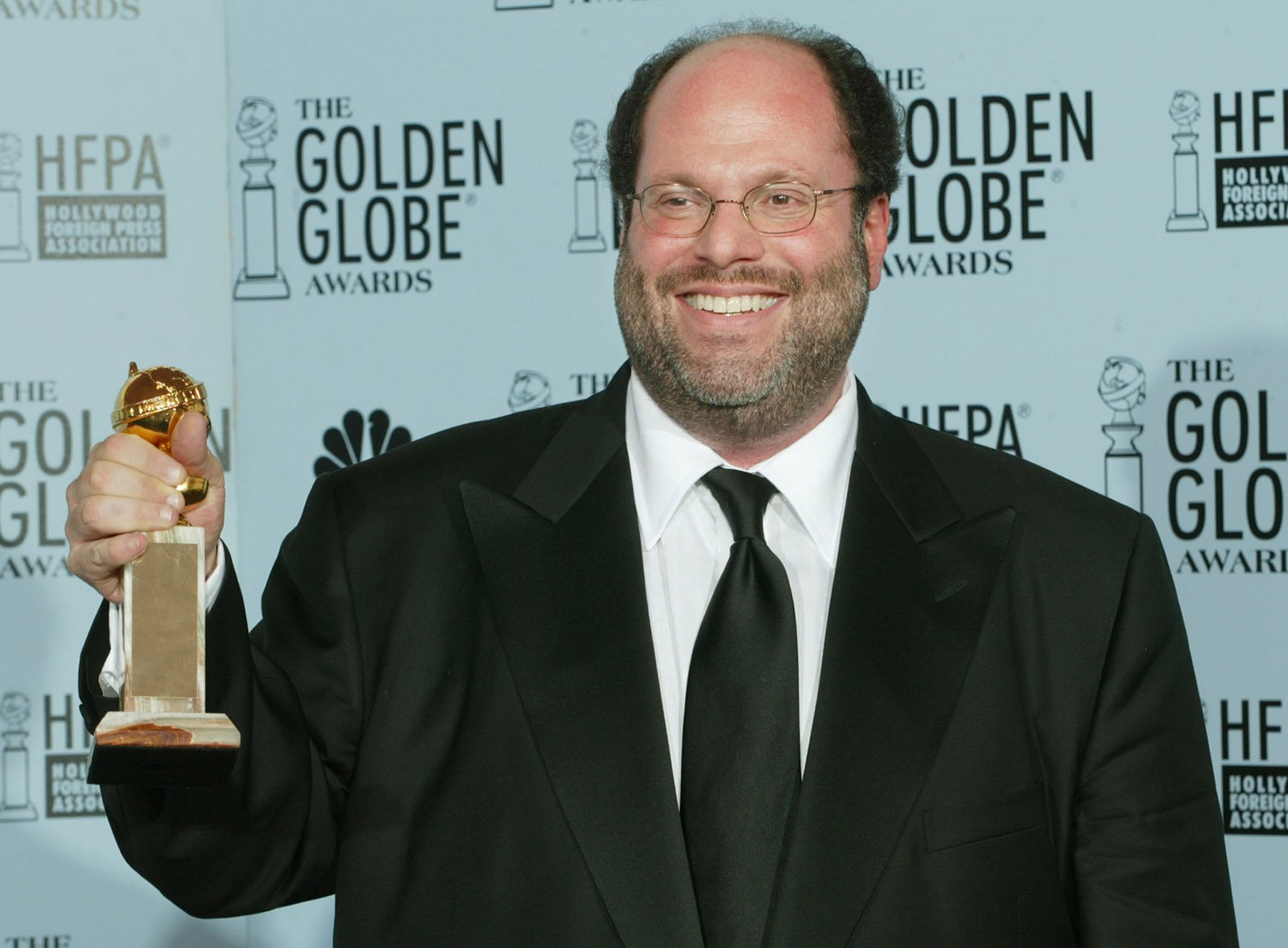 In 2012, Rudin, in a frenzy, allegedly smashed a computer monitor on an assistant’s hand. The man left, bleeding, for the emergency room. Multiple employees corroborated the event, as well as many others like it. They allege that many of their co-workers slept in the office, had their hair fall out, and developed ulcers from the stressful environment.

Rudin once said that he had gone through over one hundred assistants in a five-year span. He has also forced many former employees to sign non-disparagement agreements to effectively silence abused employees. He has changed the credits of employees who complained about his behavior to damage their careers. 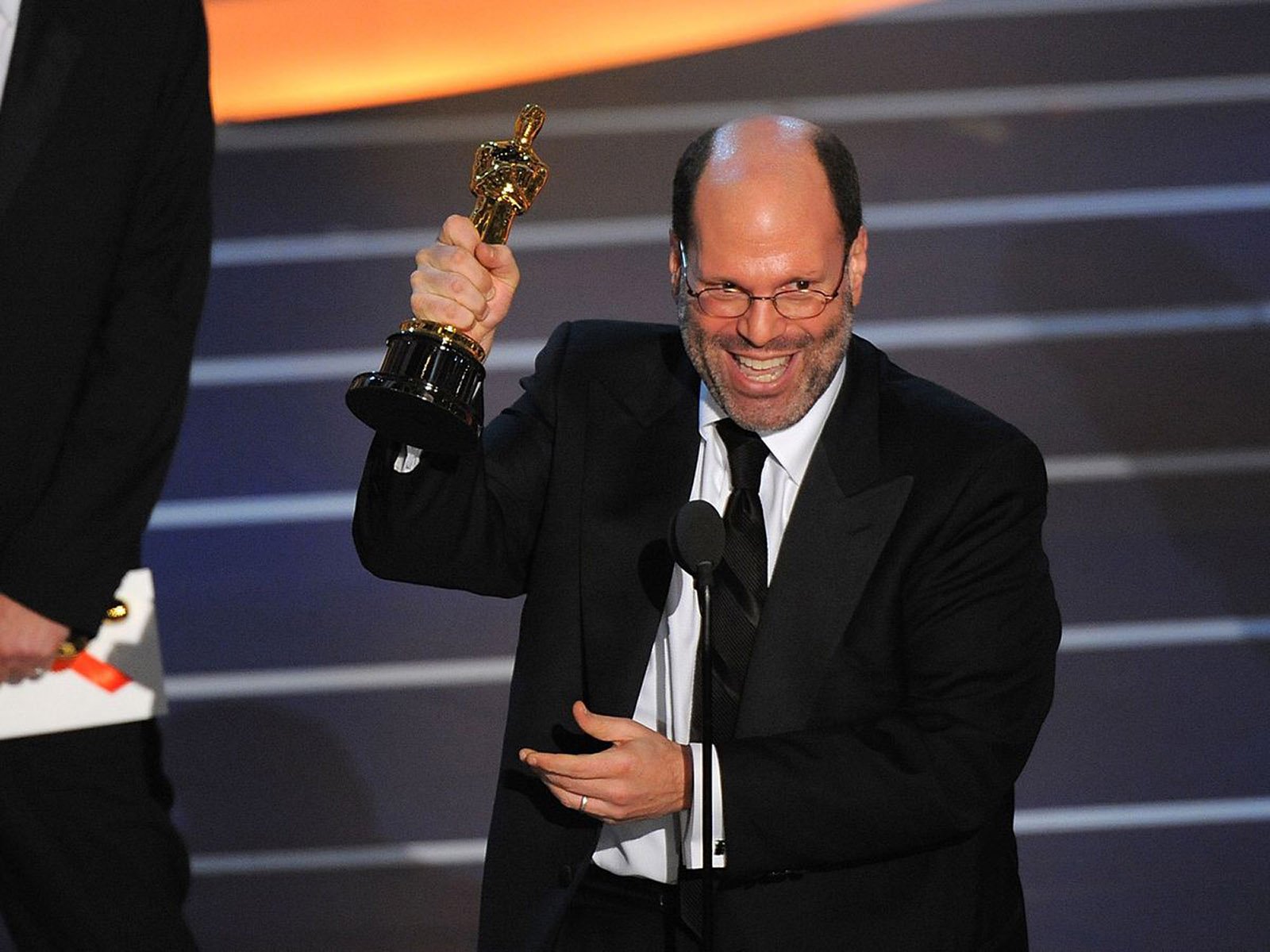 Scott Rudin has had a long & impressive career producing some of the most successful films of all time. His films have won twenty-three Academy Awards and have been nominated 151 times. Rudin has been a producer on films such as Uncut Gems, Lady Bird, The Grand Budapest Hotel, The Social Network, No Country for Old Men, The Firm, and White Sands.

Rudin once compared himself to disgraced former film producer & current sex offender Harvey Weinstein. Rudin said he and Weinstein “are both control freaks. We both want to run our own shows.” 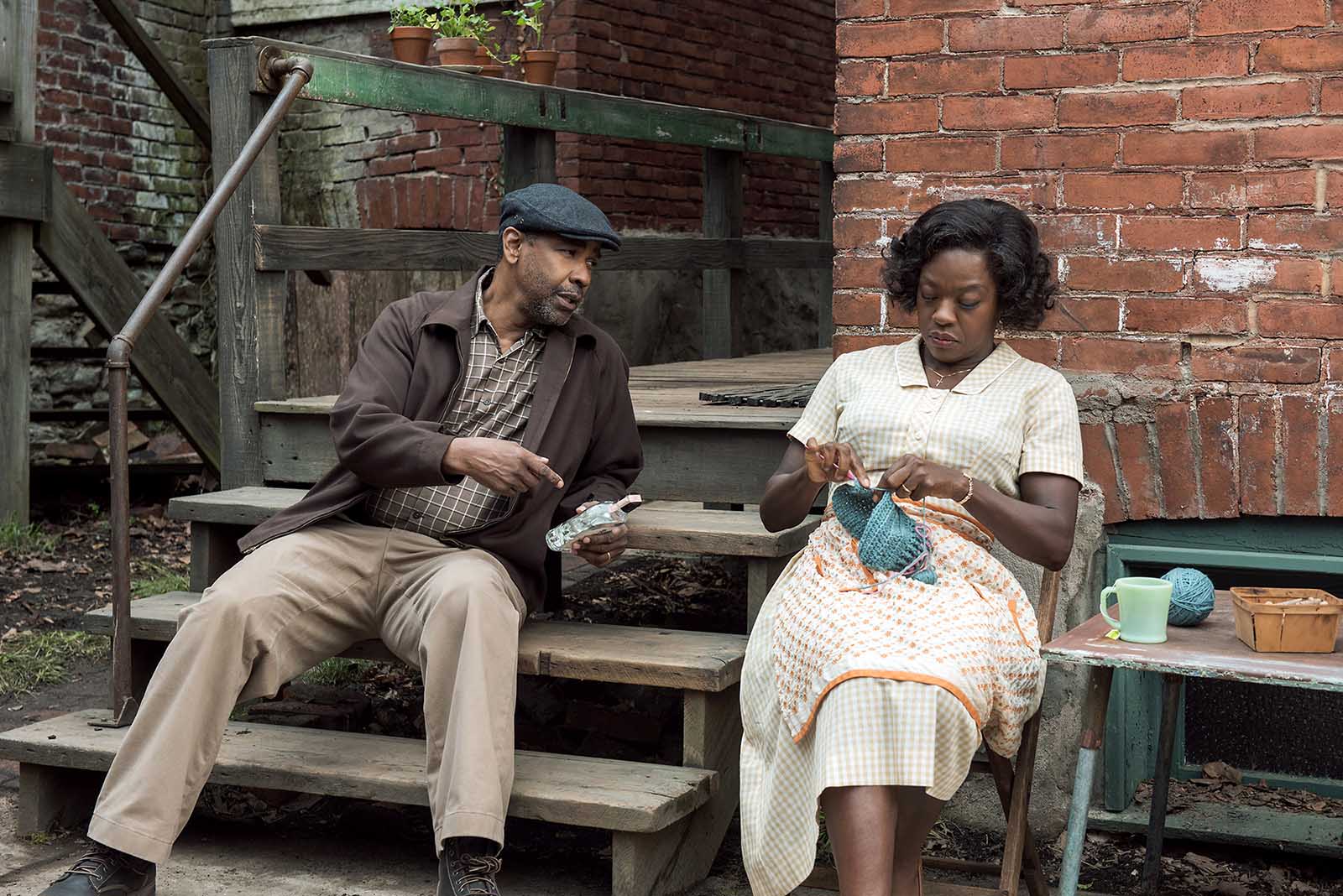 Rudin has also been one of the most prolific & successful Broadway producers. In 1994, Rudin won the Tony Award for Best Musical for a production of Stephen Sondheim and James Lapine’s Passion. He was the producer for the first Broadway revival of August Wilson’s Fences starring Denzel Washington. Rudin would later produce the 2016 film adaptation.

He also produced the first Broadway production of To Kill a Mockingbird, adapted by Aaron Sorkin. The estate of author Harper Lee filed a lawsuit against Rudin’s production company, alleging that the play took too many liberties with the source material. The two sides settled out of court in 2018. 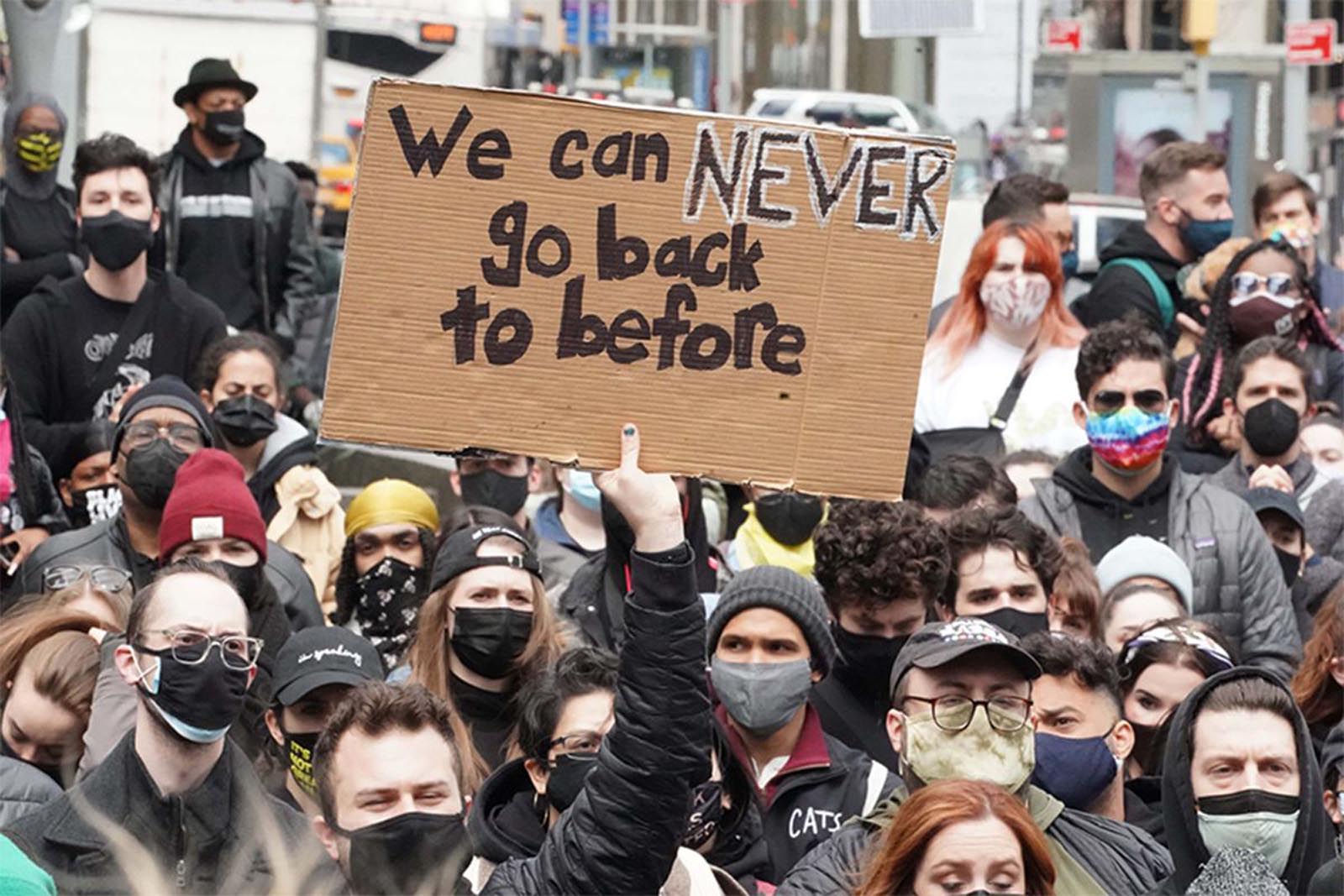 Following these accusations, Scott Rudin apologized for his behavior in a statement and announced that he will be stepping away from his Broadway productions.

“After a period of reflection, I’ve made the decision to step back from active participation on our Broadway productions, effective immediately,” the statement read. Rudin did not deny the allegations made against him though he did apologize for his violent & disruptive interactions with staff members.

While many have bravely spoken out against Rudin, the culture of silence that protects successful abusers remains firmly entrenched. Following Harvey Weinstein’s plunge out of power, the entertainment industry has been forced to reckon with the abuses of powerful men. The scope of that revolution has grown in scope to include racism & hostile work environments.

What do you think of the allegations against Scott Rudin? Let us know in the comments below.