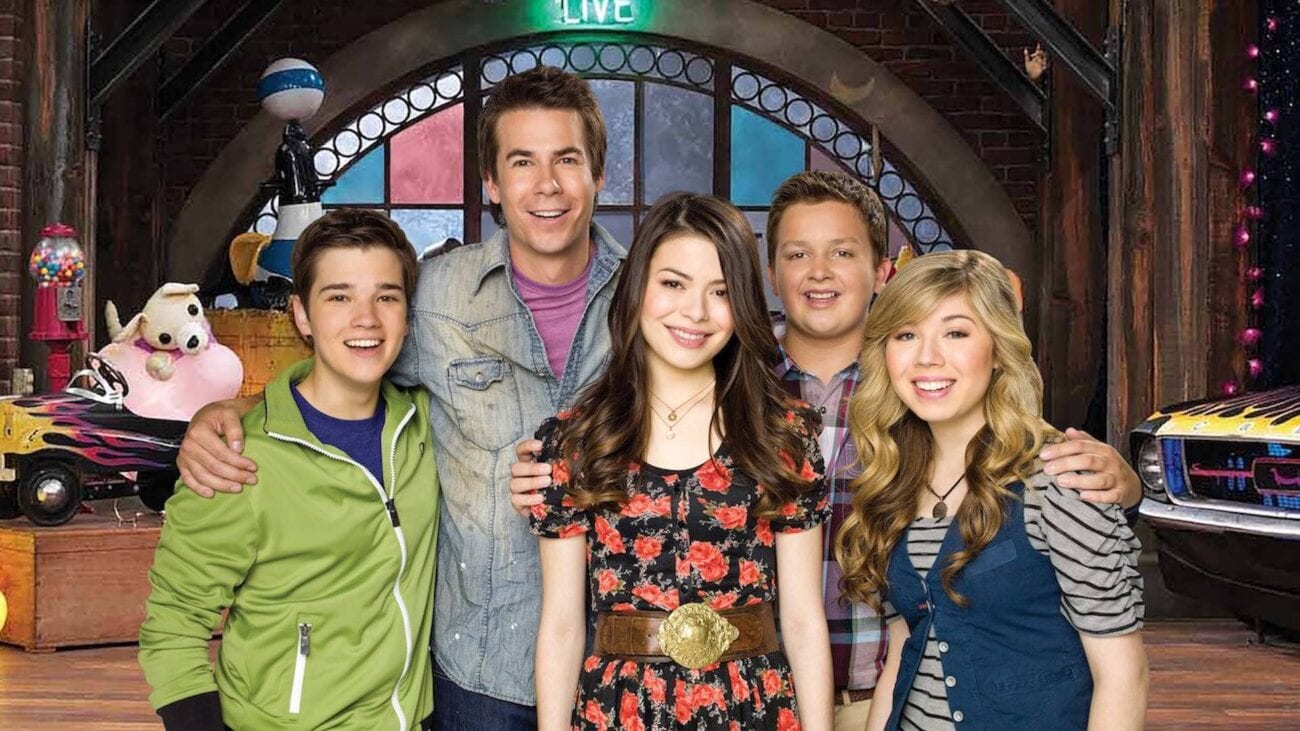 With all of the negative rumors going around about Dan Schnieder, fans are curious – will he be included in the iCarly reboot? iCarly is one of the biggest shows to come from Nickelodeon starring Miranda Cosgrove in the titular role of Carly, Jeanette McCurdy as Sam Puckett, and Nathan Kress as Freddie Benson. The show was often compared to Victorious starring Victoria Justice and Zoey 101 starring Jamie Lynn Spears.

Not many people knew about the dark secrets looming behind the scenes on the sets of these highly entertaining kid’s shows. The accusations against Dan Schnieder are alarming, and the fact he was paid $7 million dollars to quietly part ways with the network says a lot. Video footage of Schnieder on the set of Victorious with Ariana Grande & Elizabeth Gillies portrays clear discomfort on the girls’ faces.

Similar issues were taking place on the set of iCarly. The show premiered in 2007 and came to an end in 2012 after chronicling the lives of a trio of teenagers hosting their own popular webcam show. Carly and her friends would invite guests to the show, do funny pranks, try on silly costumes, and more. iCarly is completely innocent and geared towards a younger audience – on the surface. 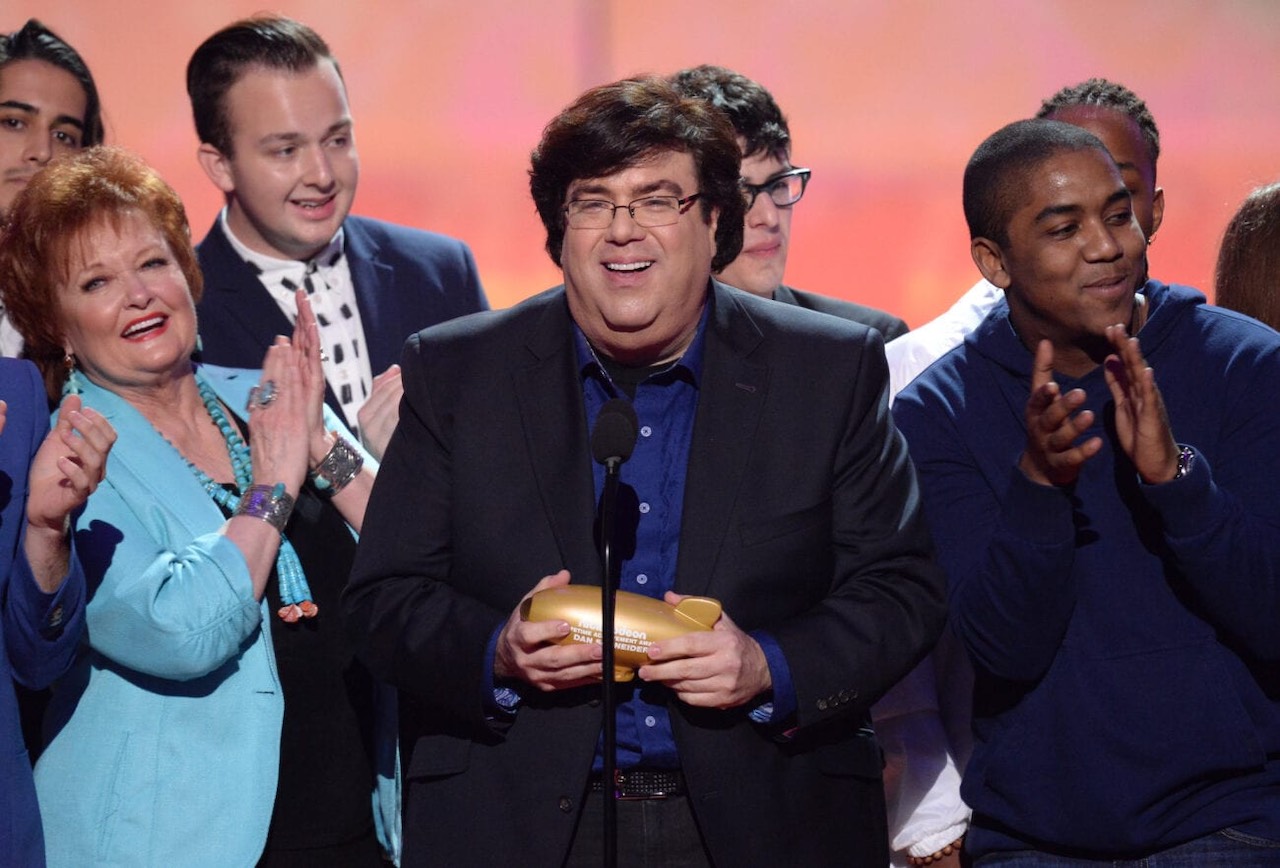 Dan Schnieder has a thing for feet and his choice to incorporate the bare feet of children into so many episodes of his TV shows is plain creepy. The young actors were subjected to awkward scenes including their feet . . . scenes that simply wouldn’t fly today if the shows were being filmed right now. Feet covered in ketchup, toes being used to set off bow & arrows, and regular foot massages were commonly incorporated.

In comparison, Disney Channel shows like Hannah Montana, Wizards of Waverly Place, and KC Undercover never showcased the feet of teenagers. Disney Channel, aka Nickelodeon’s top competitor, kept shoes & socks on their young actors for the most part. So why did so many Nickelodeon executives sign off on Dan Schnieder’s constant foot-themed ideas for so many episodes across different Nickelodeon shows?

Schnieder’s foot fetish isn’t the only creepy thing that’s been honed in on through these shows. He’s also made the young actors lift up their shirts to reveal their stomachs on multiple occasions. One of the worst things he did was force Ariana Grande to drink water upside down in one of her scenes, knowing full-well that it gave off the appearance of an underage girl getting *something* splashed all over her face. 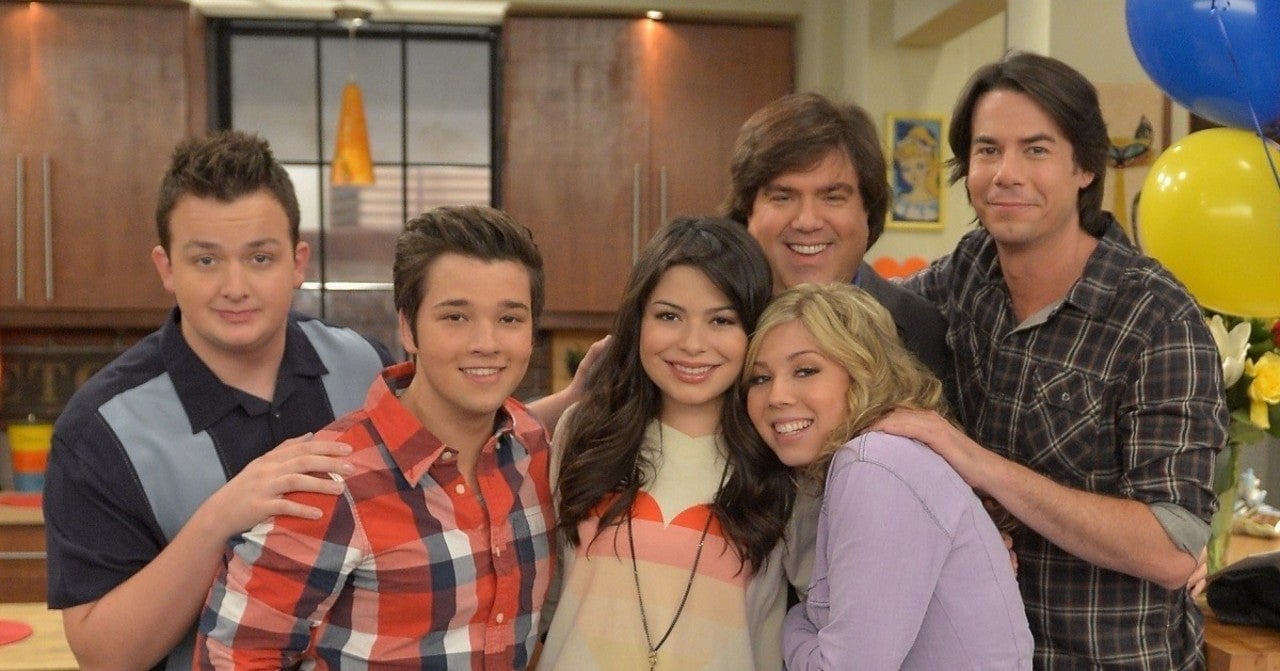 The damage done to Jeanette McCurdy

Whatever happened with Jeanette McCurdy on the set of iCarly was enough to make her turn her back on Nickelodeon entirely. She’s been invited to be part of the revival but she’s rejected the offer. Fans will still see the return of Miranda Cosgrove & Nathan Kress.

According to Teen Vogue, McCurdy revealed: “I’m so ashamed of the parts I’ve done in the past. I resent my career in a lot of ways. I feel so unfulfilled by the roles that I played and felt like it was the most cheesy, embarrassing. I did the shows that I was on from like 13 to 21, and by 15, I was already embarrassed.” She is most certainly referring to her time on Nickelodeon.

McCurdy may not be the only Nickelodeon starlet negatively impacted by the behaviors of Schneider. It seems Amanda Bynes has recently come forward to possibly expose him for whatever sinister activities she knows of that occurred behind closed doors. 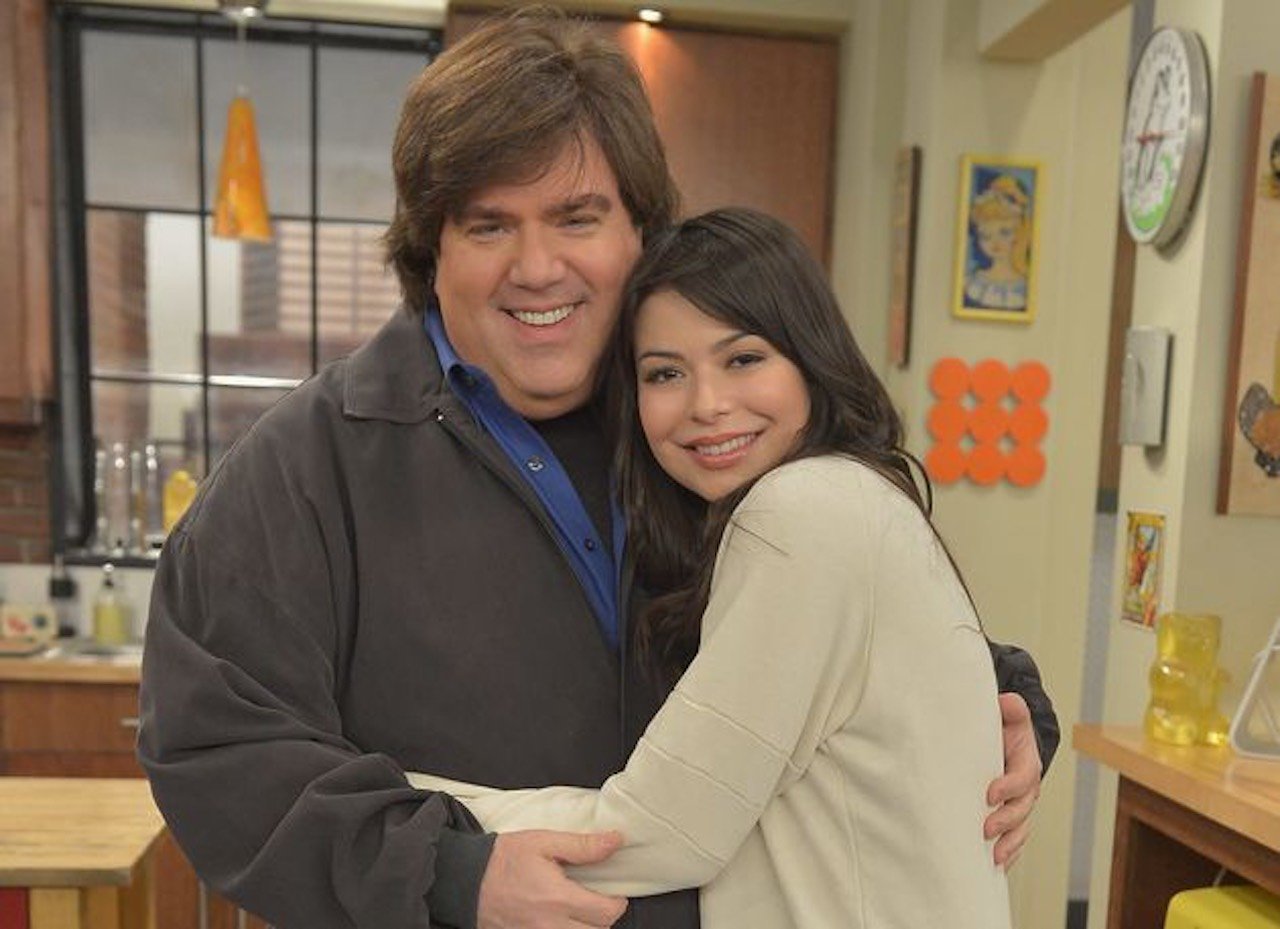 There’s good news on the horizon for anyone who’s concerned about Dan Schnieder working on set with young actors & actresses. According to The Daily Cougar, “The [iCarly] reboot will not include the original producer Dan Schneider as he is facing numerous allegations. Instead, there will be two new producers working on the project. There are rumors the reboot will release either at the end of 2021 or early 2022.”

It’s such a relief to know the iCarly revival is actually coming . . . and that Dan Schnieder isn’t going to be affiliated with it. The revival will focus on our favorite group of social media influencers as they navigate the world of dating, going to work, and even experiencing parenthood for the first time in their twenties. Since Jeanette McCurdy won’t be returning, a new female BFF for Carly will be added into the mix.