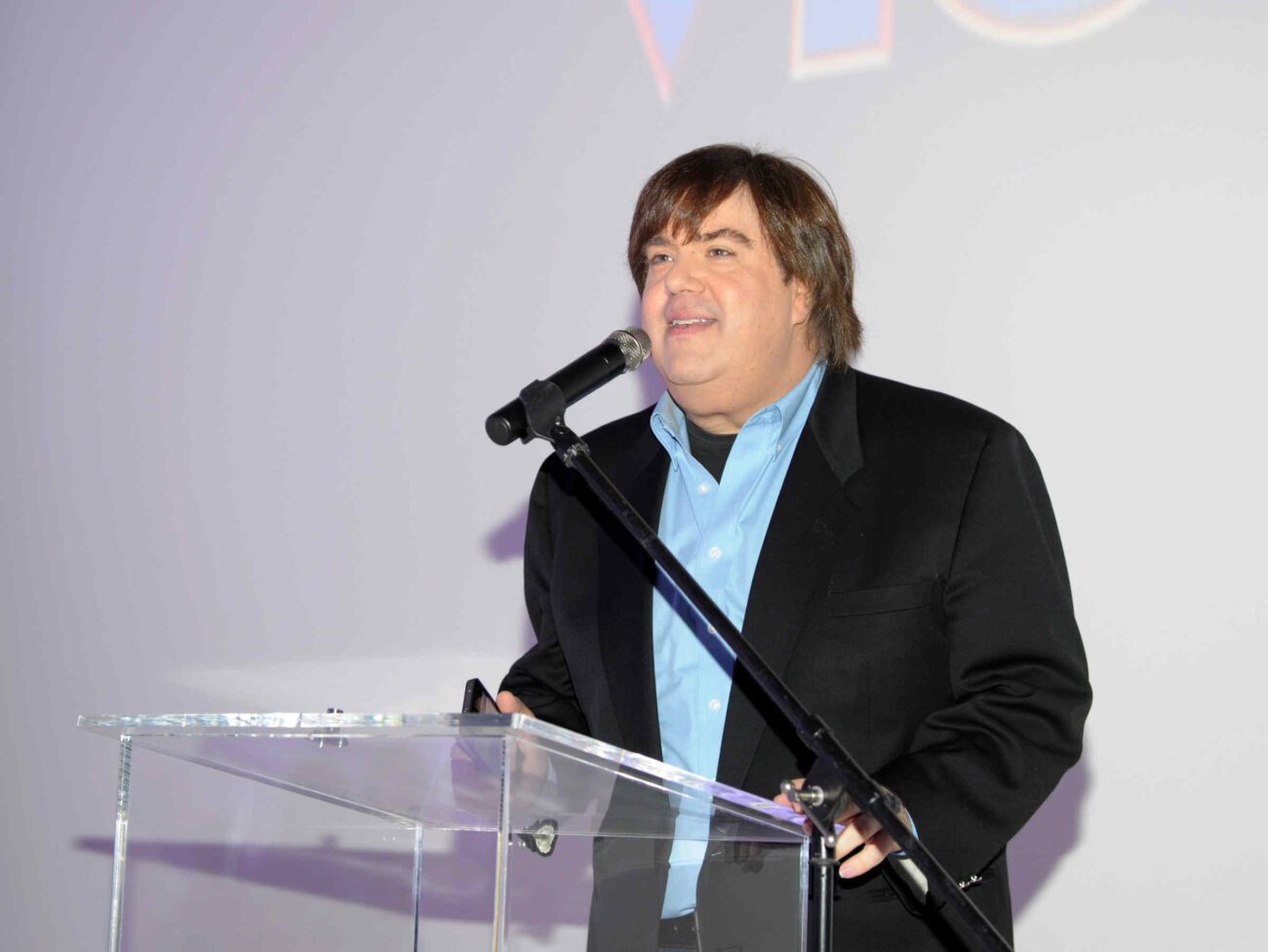 Picture this: the year is 2001 and you’re a fresh-faced preteen getting ready to watch All That. You have no idea that one day your memories of the show will be tainted by producer Dan Schneider and the abuse allegations against him. You’re just excited to see your favorite cast members hop into hilarious roles in a variety of skits.

Schneider made a name for himself by creating some of the most popular Nickelodeon programs. From Kenan & Kel to iCarly, he was the mastermind behind shows that built careers and influenced generations of future creators. In many ways, he was truly all that.

Later in his career, however, he wasn’t so much ‘Dan the man’ as he was an alleged child predator. Many stories have emerged of his inappropriate behavior with young actors and highly questionable storylines. Is there truth to these allegations or is Schneider the victim of a smear campaign? 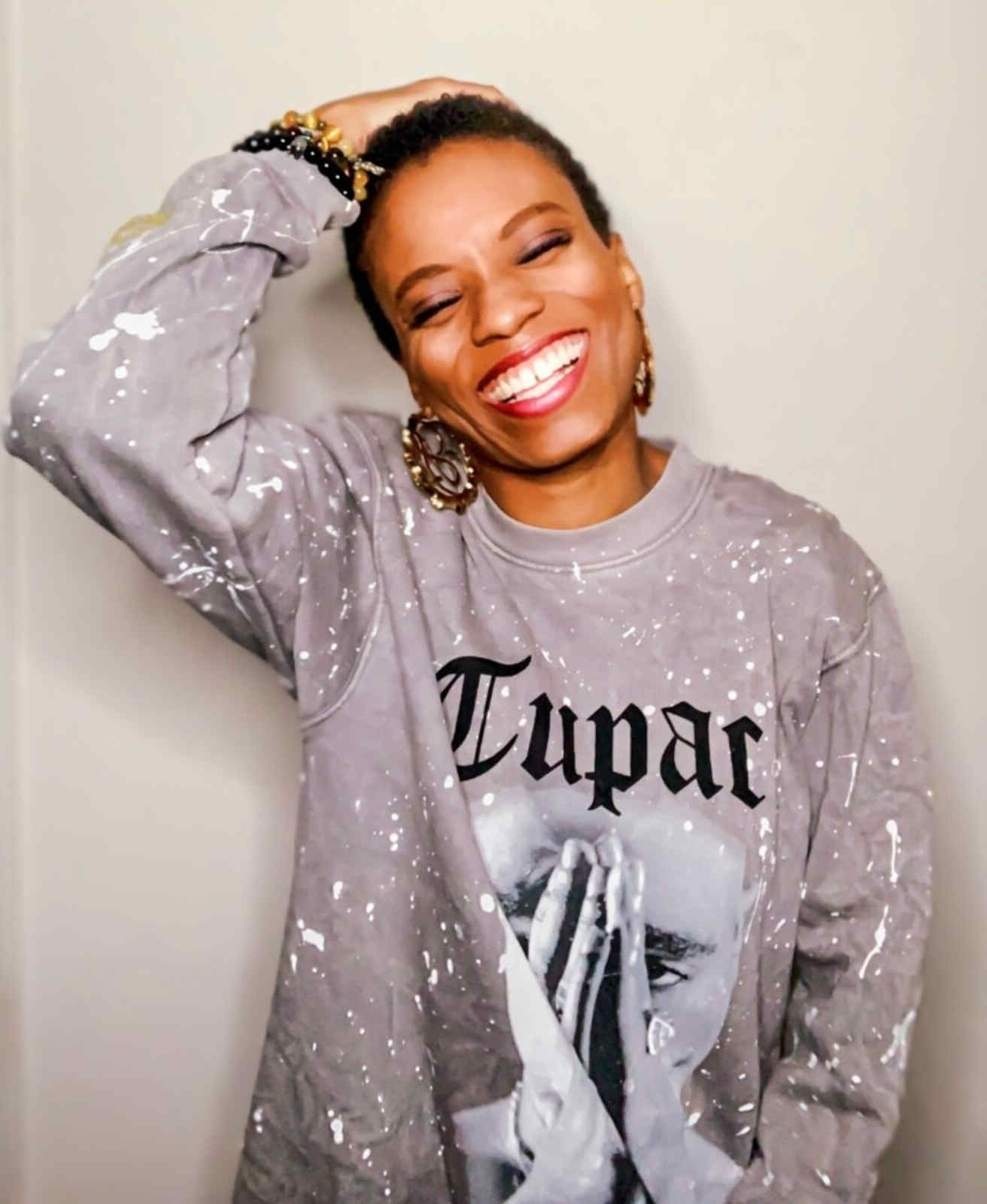 Nickelodeon specializes in comedy. Many of their funny shows focus on making people laugh even when imparting important life lessons. It’s why actors like Kenan Thompson, Kel Mitchell, and Amanda Bynes built lasting careers in the industry as successful entertainers.

The fans were laughing as many of the actors were allegedly being terrorized. Dan Shcheider has been accused of many things, but the allegations against him also paint him as an on-set bully. He’s been accused of yelling at young actors and leaving them in tears.

Angelique Bates is one of many actors who recently stepped forward with her own heartbreaking tale. One would think Schneider had a problem with young women. Yet, according to some of the women on staff, he just had a problem with women in general. 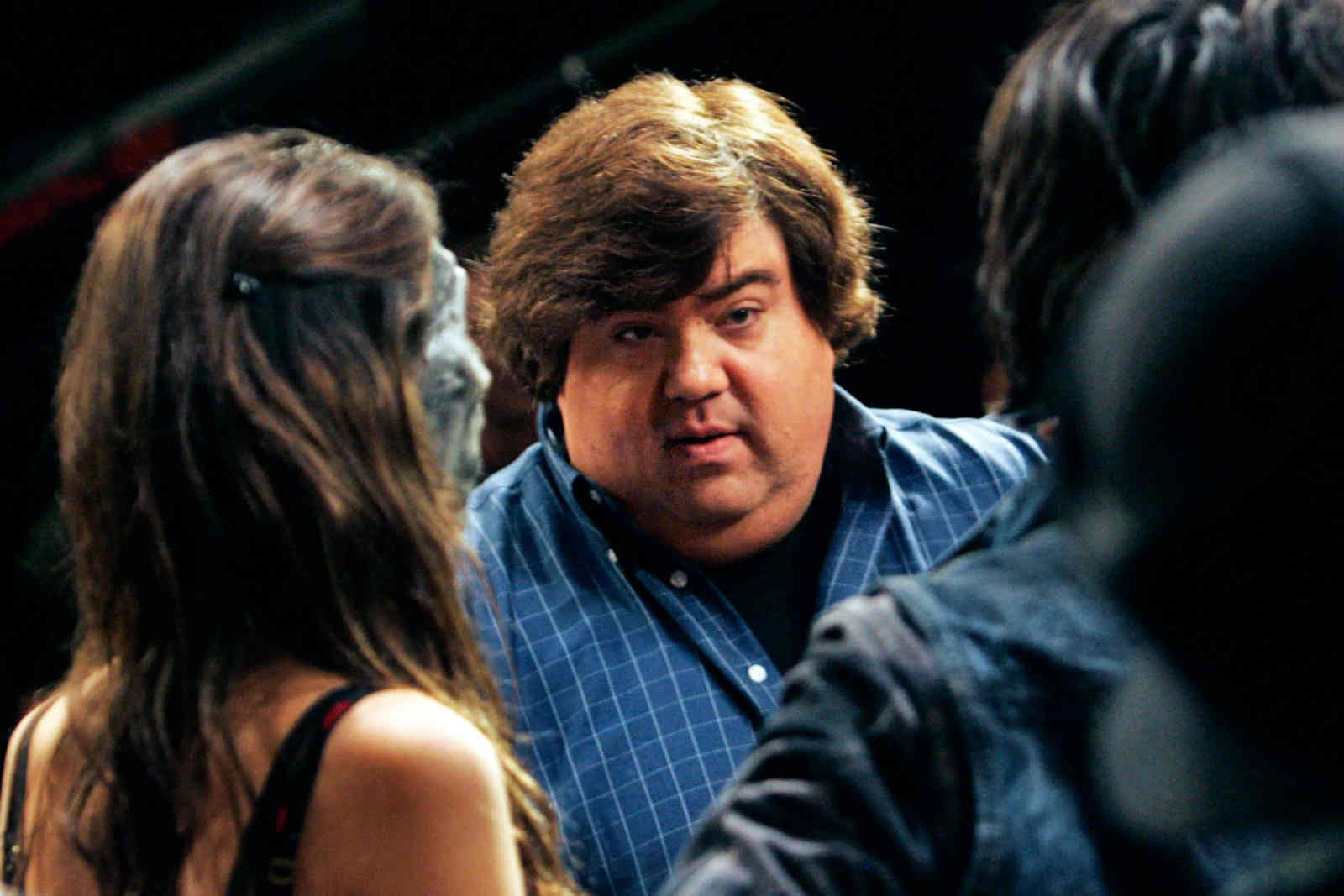 Dan Schneider hasn’t just faced allegations about bullying young actors. He’s also been accused of mistreating women in the writers’ room. One writer even accused him of having forced her to simulate being sodomized, while another flatout claimed he didn’t like women writers.

It’s not the first time someone in Hollywood has been accused of creating a toxic work environment. Actor Ray Fisher shocked many when he came forward with accusations against Joss Whedon. In a way, Fisher opened the door for others to feel comfortable revealing their own stories of ill treatment in the workplace.

Schneider’s alleged abuse might not have been limited to young women. Nevertheless, they were, for the most part, his primary target for something more sinister. Perhaps he didn’t want women in the writers’ room because they might’ve called out this behavior – on screen & off. 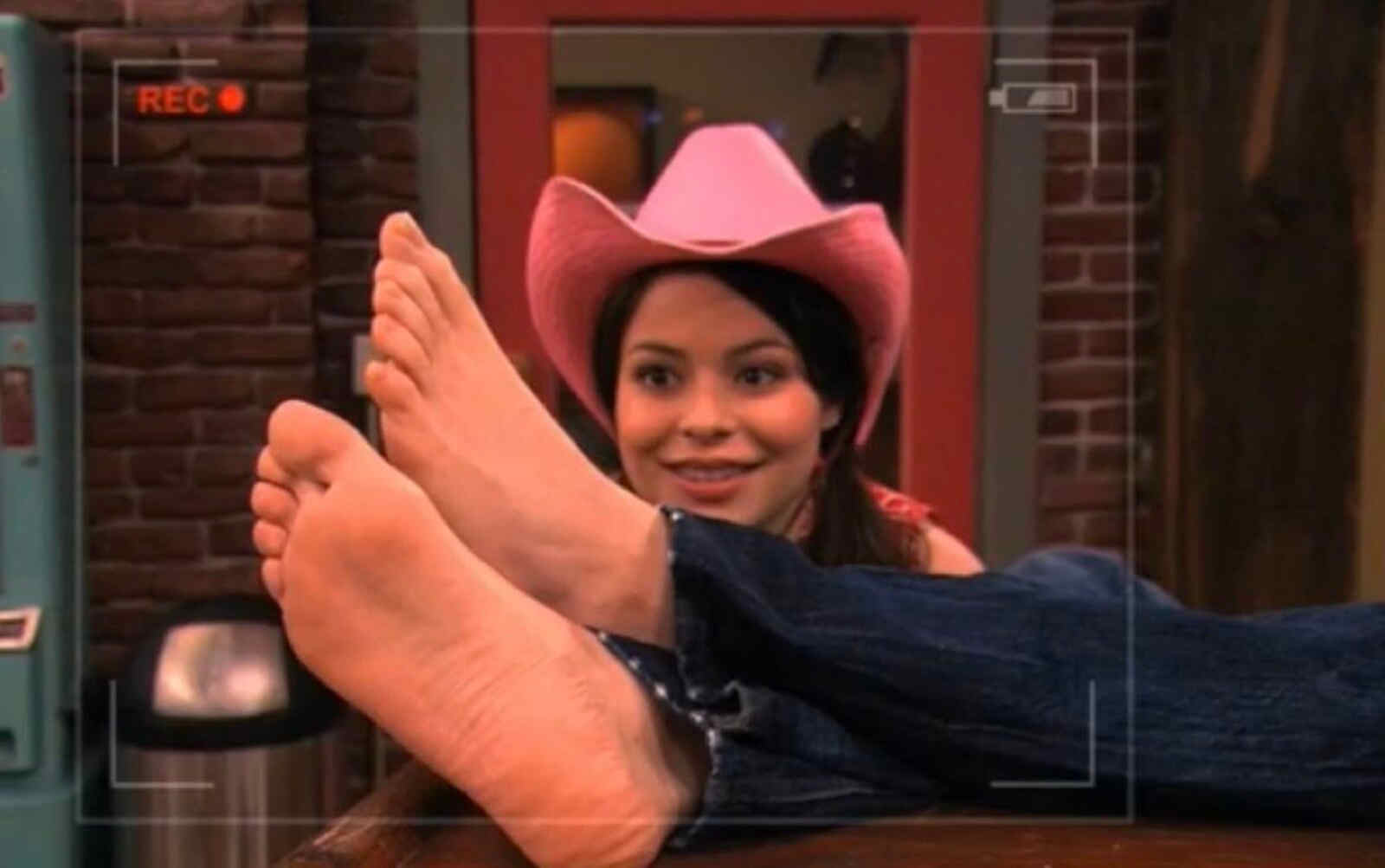 Shows like Victorious and Zoey 101 focused on the hijinks of teenagers in school. Fans may be older but still remember some of their favorite storylines, quotes, and scenes. What they may not remember as well are the strange things characters often did throughout.

Many of the allegations faced by Dan Schneider point to bad on-set behavior. Other allegations focused on the dubious requests made of young actors. Even pop superstar Ariana Grande was left vulnerable. In a web short, for example, she was tasked with laying upside down and pouring water on her face for a Victorious web short.

On its own, this might not have been so bad. Grande wouldn’t be the first or the last actor asked to do something weird for a big laugh. However, it was among a number of scenes that seemed to have the sick intention of providing sexual gratificaiton through a child. 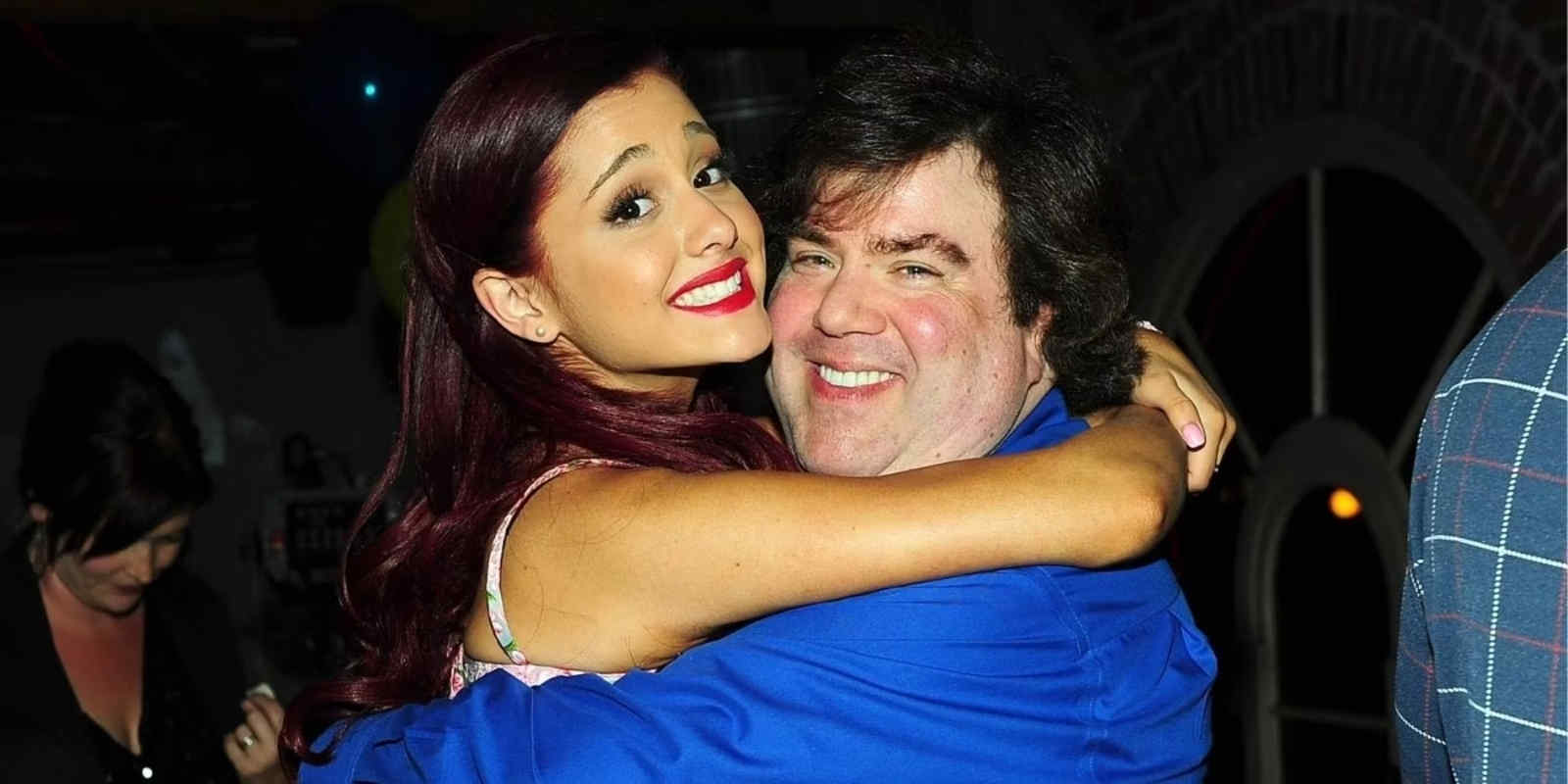 In many ways, the most troubling part of Dan Schneider’s illustrious career isn’t the allegations against him. It’s him still getting work even as more people speak out against him. Schneider recently did an interview where he discussed having sold a pilot episode to a new channel.

On the plus side, this new show is aimed toward an older audience. The downside is Schneider getting another platform when he still hasn’t been brought up on charges. The people he allegedly hurt are struggling to find work, but he’s getting his umpteenth second chance.

While some may say this proves his innocence, others say this only proves his ability to hide his bad exploits. Schneider hasn’t faced criminal charges or even been taken to court. The flame of accusations against him, though, will surely put his feet to the fire in a way even he won’t be able to brush aside – or fetishize.

Do you believe the allegations? Or do you think something more sinister is at work against the acclaimed producer? Let us know your legal thoughts in the comments below!