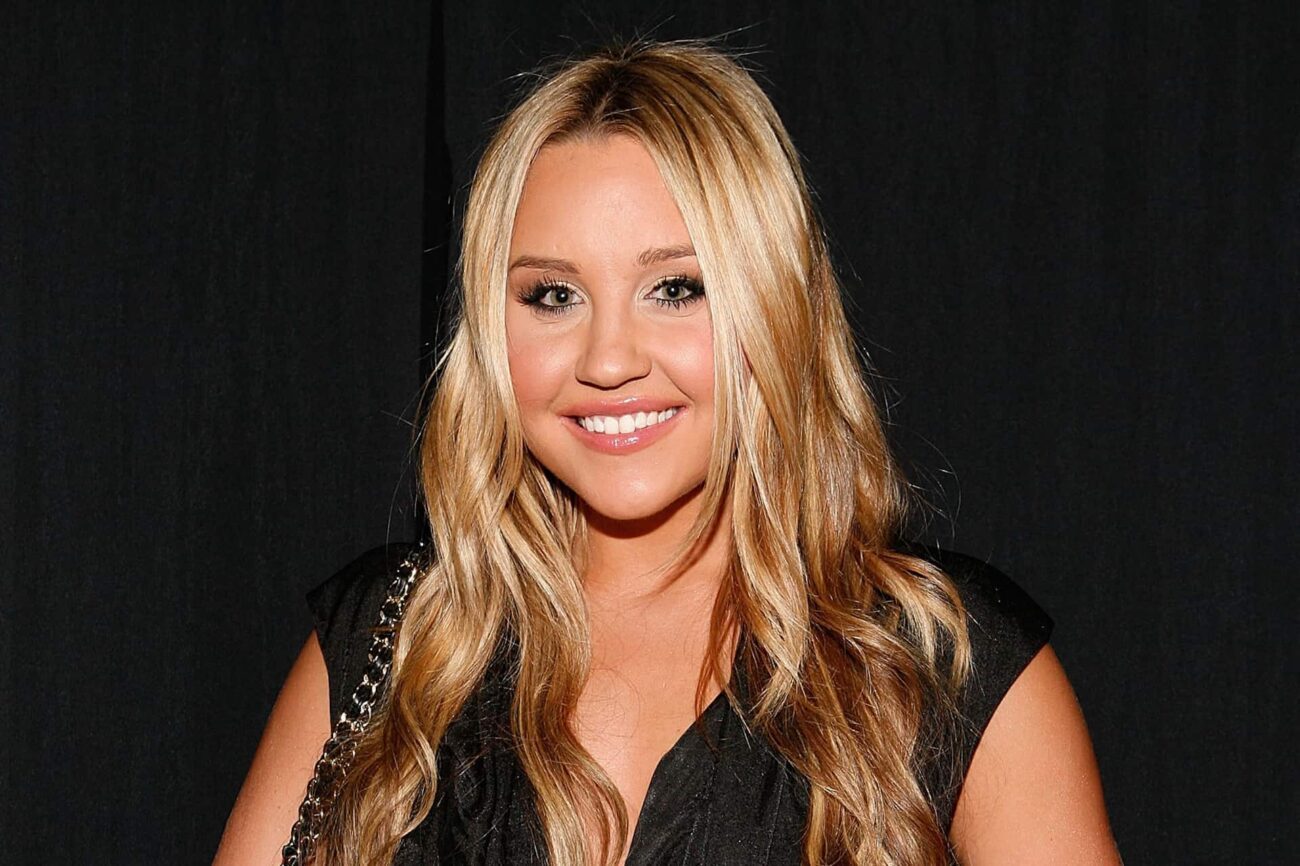 Amanda Bynes is finally free! After almost nine years, the ex-nickelodeon star ended her conservatorship. A month ago, Amanda Bynes started her legal process to terminate her conservatorship and have full control of her life again. Judge Roger, L. Lund determined this condition was no longer needed, making Bynes owner of her person & state once more.

Unlike Britney Spears’s case, Amanda Bynes had the full support of her family, however, it was her mother Lynn who put her in that situation. Will Bynes share all the naked reasons behind her conservatorship? It looks like the former actress will keep some information for herself. Amanda Bynes has been quite hermetic about personal details and went completely off the media for a long time.

Amanda Bynes just reopened her Instagram account a month ago, where she’s been sharing content like her tattoo removal process. Definitely, a new era is beginning for Bynes, she just finished a fashion design career at FIDM in 2019 and got engaged to her boyfriend Paul Michael in 2020. Fortunately, after nine years of learning & healing, the former celebrity can have a fresh new start. 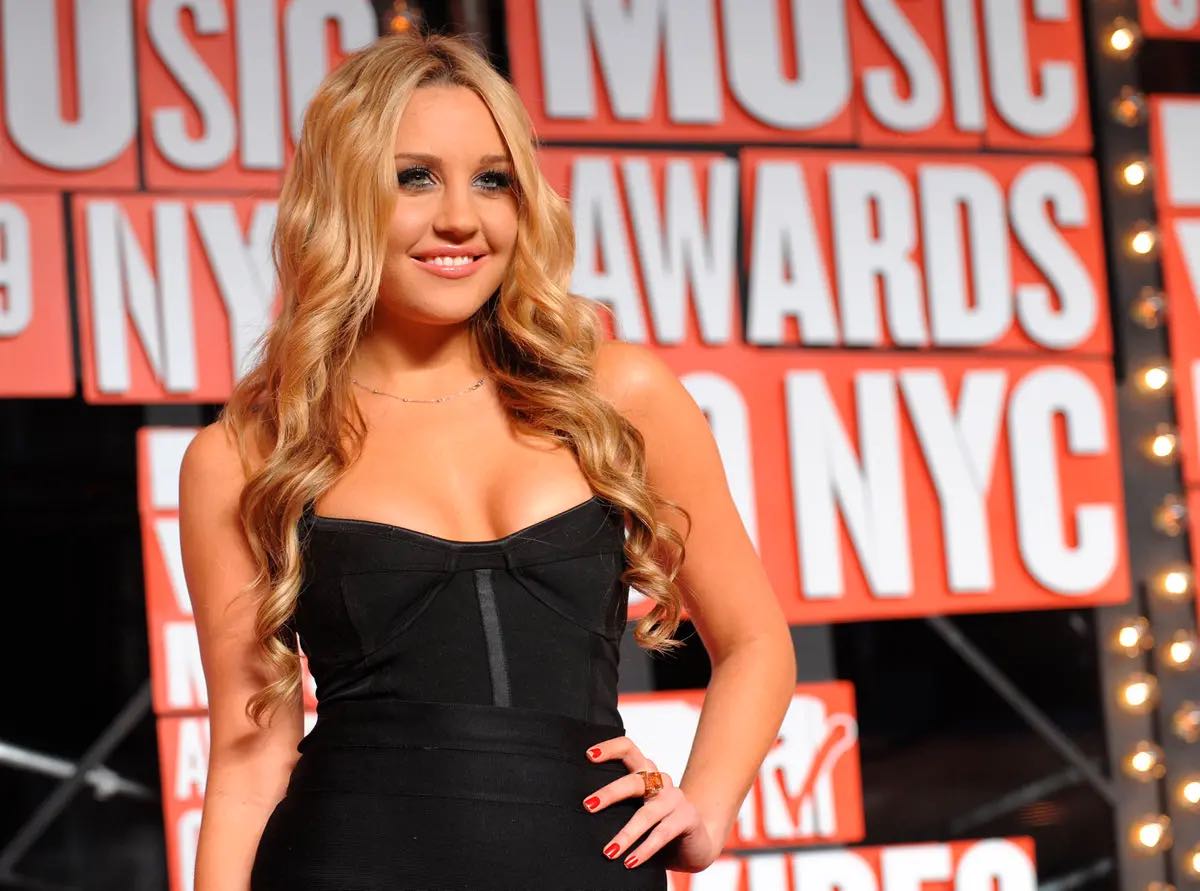 If you knew Amanda Bynes from her Nickelodeon appearances and movies like What a Girl Wants (2003) and haven’t looked at her again, you might be surprised. Bynes was almost thirty when she got under a conservatorship, where she spent almost a decade. Her change is undeniable, however, it isn’t necessarily something bad, after all, this girl has achieved several personal improvements that many wished for.

At twenty-seven, Bynes was involuntarily hospitalized on a psychiatric hold after starting a fire in a stranger’s garage and flooding her dog with gasoline. But what does a person have to go through in order to act this way? Here’s the naked truth.

Her mother Lynn declared Amanda Bynes was dangerous to people, property, and herself. Frankly, having this background, it wasn’t challenging to gain a conservatorship. Her parents also mentioned to the court of being concerned about Bynes getting unnecessary & painful plastic surgery. 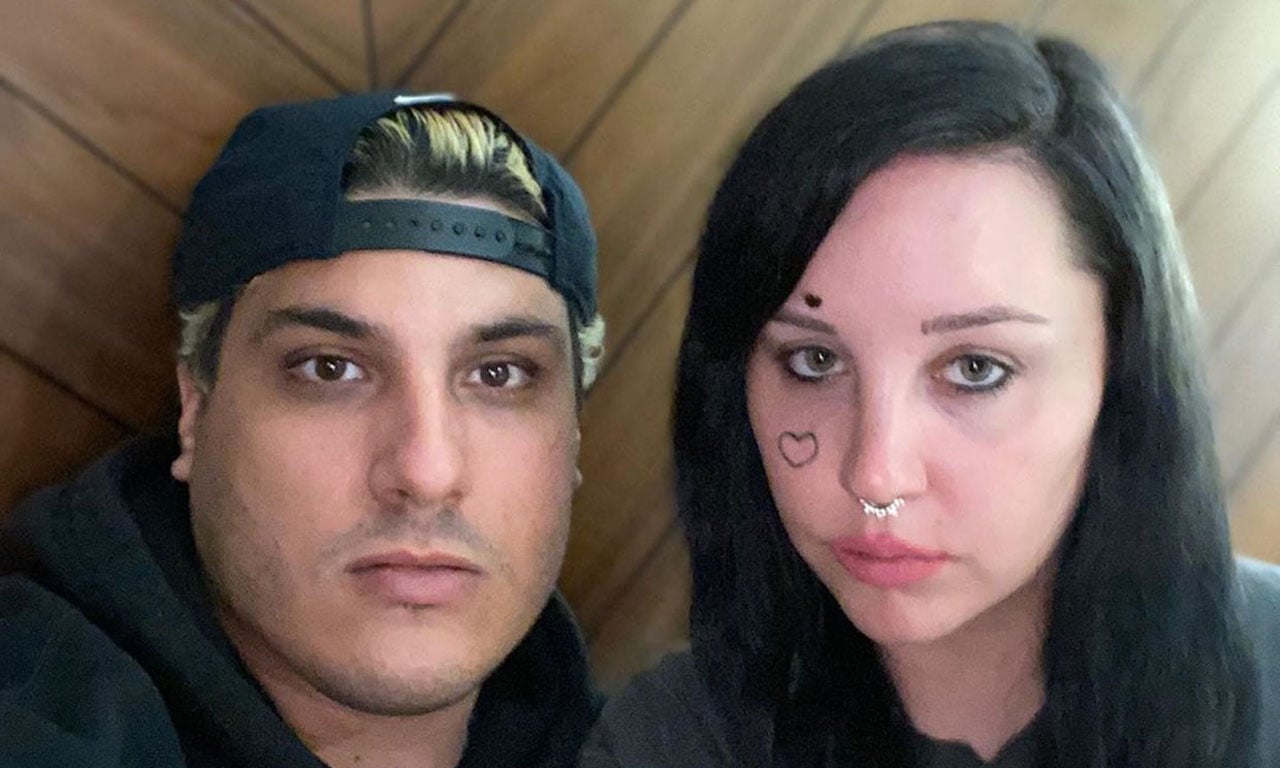 Getting her life back

In 2014, only a year after her conservatorship started, Bynes tweeted something about her mental health, nevertheless, this publication was soon deleted. However, the tweet said she was diagnosed with bipolar disorder and mentioned having gone through mental health facilities several times due to anxiety-related issues. Also, another situation that led her to misbehave was substance abuse.

By 2018, Bynes announced being sober for around four years, sadly, she soon relapsed at the time and went back to treatment. Fortunately, relapse was quick and only good news came after that, such as graduating from her university and getting engaged. Even though Bynes counted on the entire support of her family to finish her conservatorship, the former actress had to pass through several tests.

Bynes is currently no longer diagnosed with thought disorders and tested negative on a drug test that was applied to her. The thirty-five-year-old signed several documents along with her parents & psychiatrist, who testified a capacity declaration for her, charting her transformation since 2014. 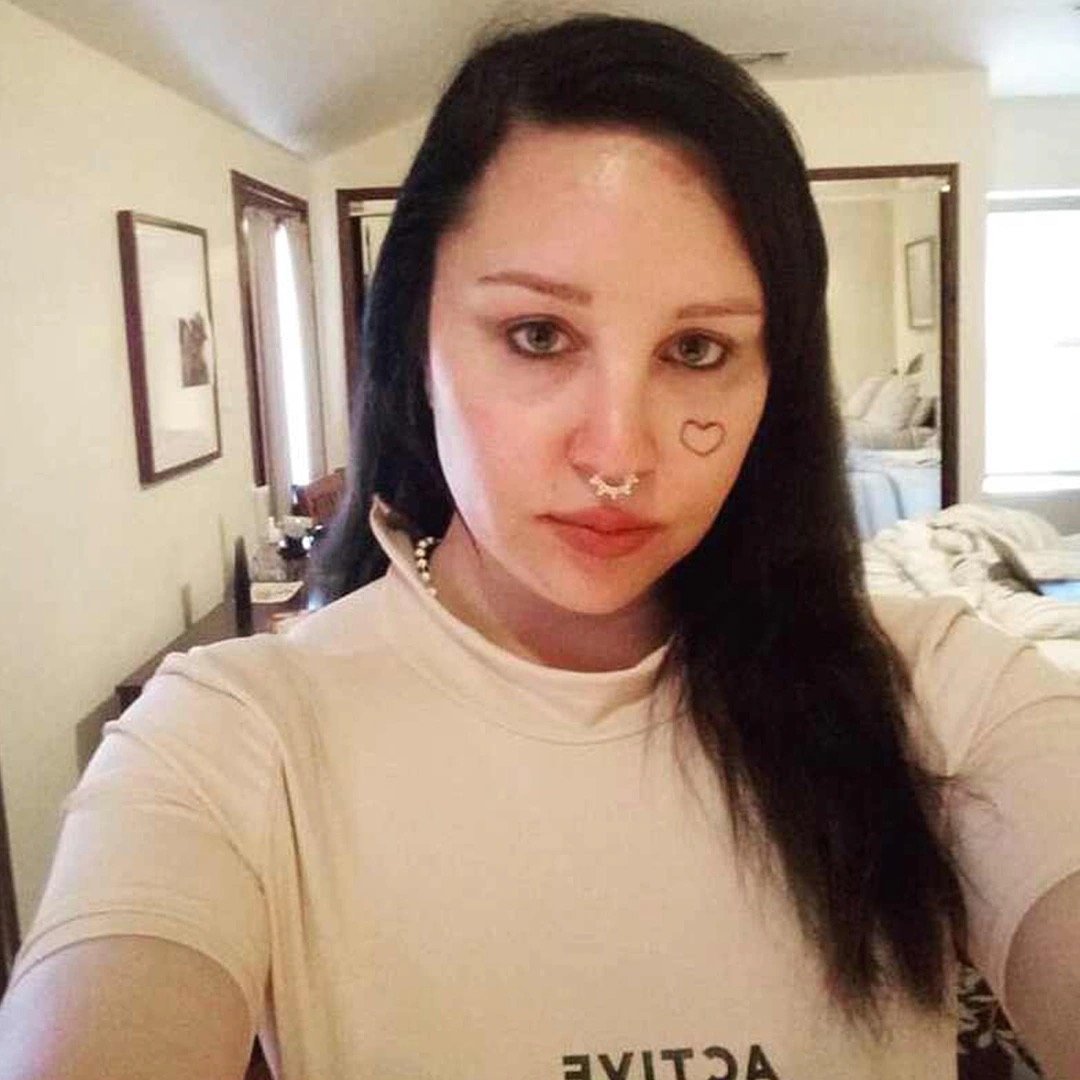 What’s next for Amanda Bynes?

Even if you weren’t a fan of Amanda Bynes, hearing news of freedom always brings a feeling of relief, and also, curiosity about what this new chapter will bring. A new job in the fashion industry, a wedding, kids maybe, anything but Hollywood. After Netflix’s Easy A, starring Emma Stone, Bynes officially stopped acting in 2010.

It must be hard going through a difficult moment in your life as all people do but with the weight of cameras over you all the time. Nobody should feel that naked and exposed, however, it looks like only good news about Bynes will be coming.