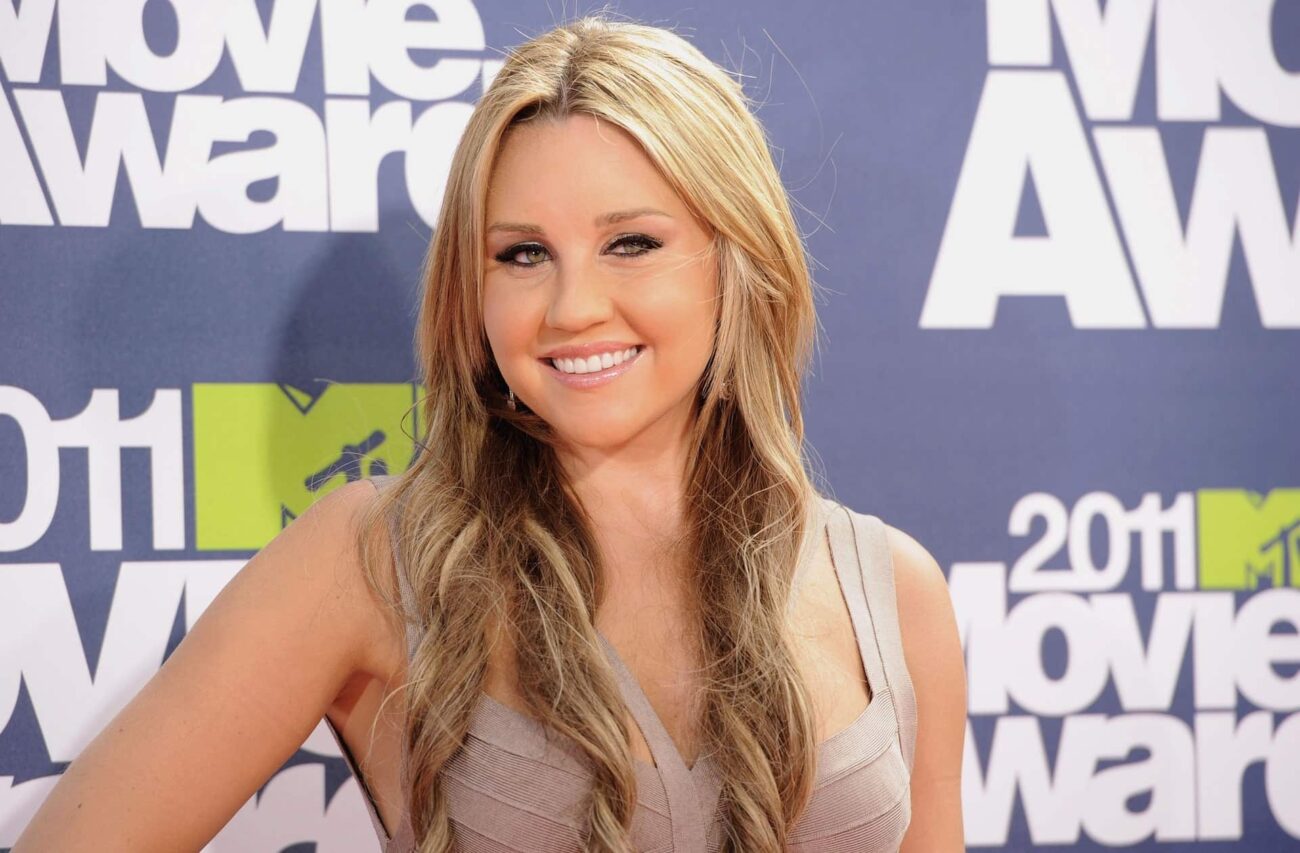 Where’s Amanda Bynes besides conservatorship? Well, at least we know she’s now back on Instagram since March 7th and her face tattoo has been removed. A few months ago, Britney Spears revolutionized social media with the news of her conservatorship being over, will this be the case with Amanda Bynes? Hopefully yes, so the former actress & singer can have a supported fresh new start.

Amanda Bynes has been under the conservatorship of her mother Lynn since 2013 due to drug abuse & misbehavior. But, unlike Britney, she counts on the full support of her family to end her conservatorship. Nonetheless, this isn’t a family decision, but a juridic one and now Byne’s worries should focus on being favored by the court. Is that the reason behind her tattoo removal?

Some days ago, Amanda Bynes posted an Instagram video announcing her court date is coming in two weeks, and thanking everyone for their love & support. That was the last time we saw the heart tattoo on her cheek, she’s also been sharing her tattoo removal process. It looks like Amanda Bynes finally knows what a girl wants and will keep pursuing her freedom. 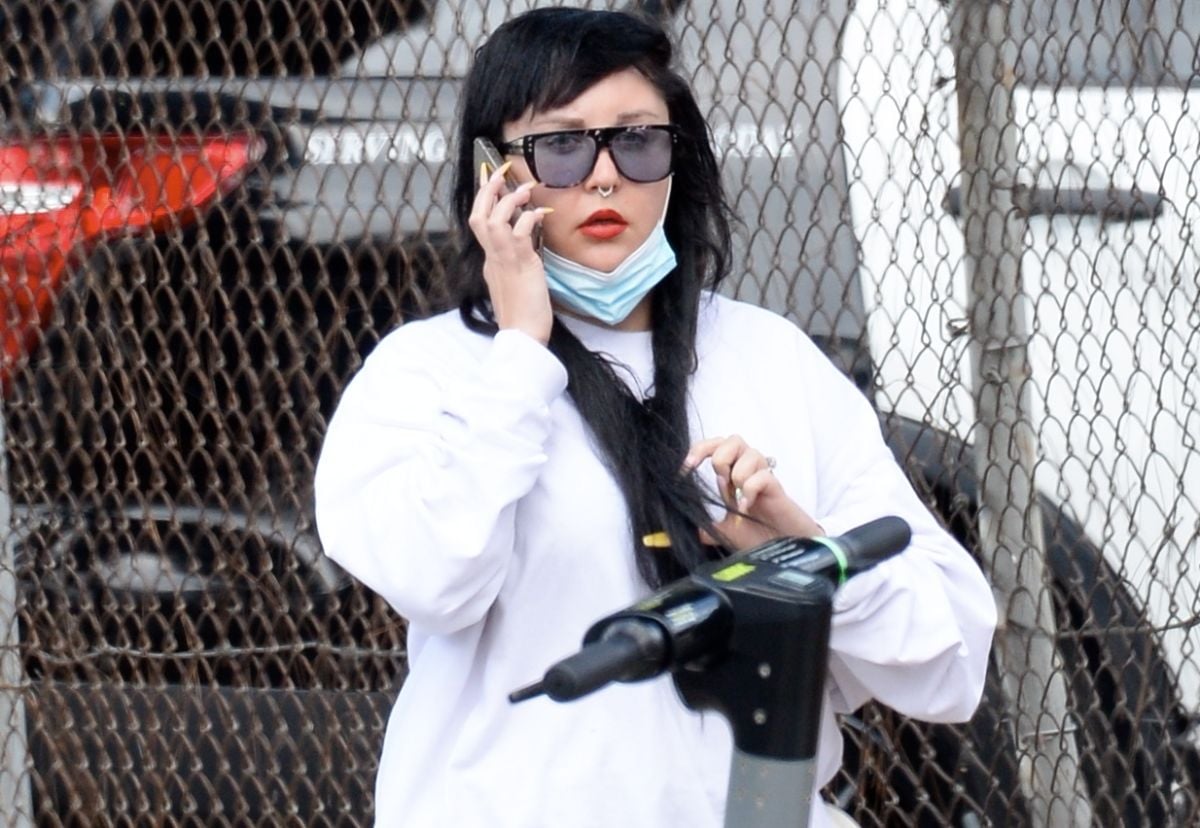 What happened to Bynes?

This is the question that many people think of when they see a before & after picture of Amanda Bynes. But how did she end up like this? Well, Hollywood isn’t a dream once you’re in, especially if you grew up inside. Several child celebrities are now speaking out about how hard it is to grow under a reflector with people commenting on you all the time.

Emotions & unsolved trauma aren’t a good combination with substances, besides generating an addiction, things can get wild. In fact, Amanda Bynes spent nine years under her mother’s conservatorship when she set her garage on fire. By that time, Lynn claimed that Bynes was dangerous for society, objects, and primarily, to herself. Thank god Bynes counted on a loving mother to support her.

Fortunately, time has gone by and Bynes is currently in a completely different emotional place. Bynes used to be an actress, singer, and T.V. host from 1990 to 2000. Now the ex-star found out she likes fashion too and is finishing a career in fashion design at L.A. Fashion Institute of Design & Merchandising. It looks like conservatorship has been positive to her after all. 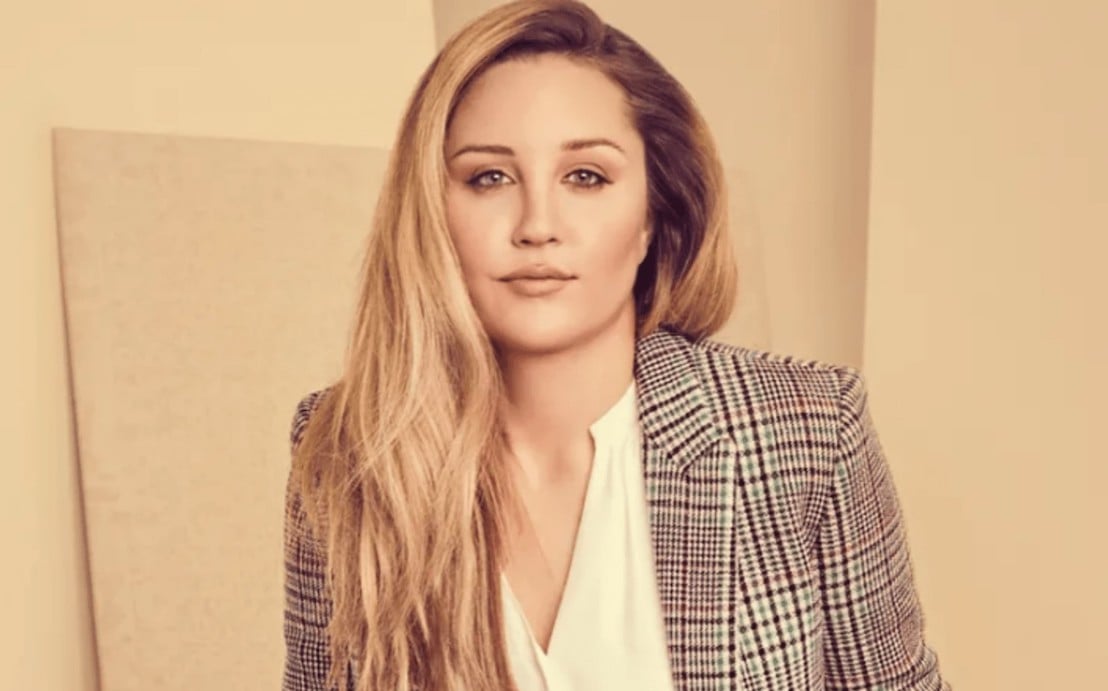 Bynes is committed to change

The former star has shown real commitment to change in order to get her life back. If it wasn’t this way her family wouldn’t be that supportive of ending her conservatorship. Last month, Lynn’s lawyer said to E!: “Based on the petition and Amanda’s incredible progress, she fully supports Amanda’s request to terminate conservatorship.”

Bynes has put a lot on her part, doing several things to make her change visible. Besides removing her tattoo & starting a college career, Bynes transitioned to an autonomous lifestyle through an apartment complex designed for cases like hers. She also went to therapy and stood away from social media. After almost a decade, all that’s left for Bynes is waiting for the next two weeks to pass.

The former star has now an almost finished career, the love & support of her family, and a caring fiance since 2020. Having our fingers crossed, Bynes conservatorship could be over by her audience, and Bynes could finally get married and live a completely independent & adult life. 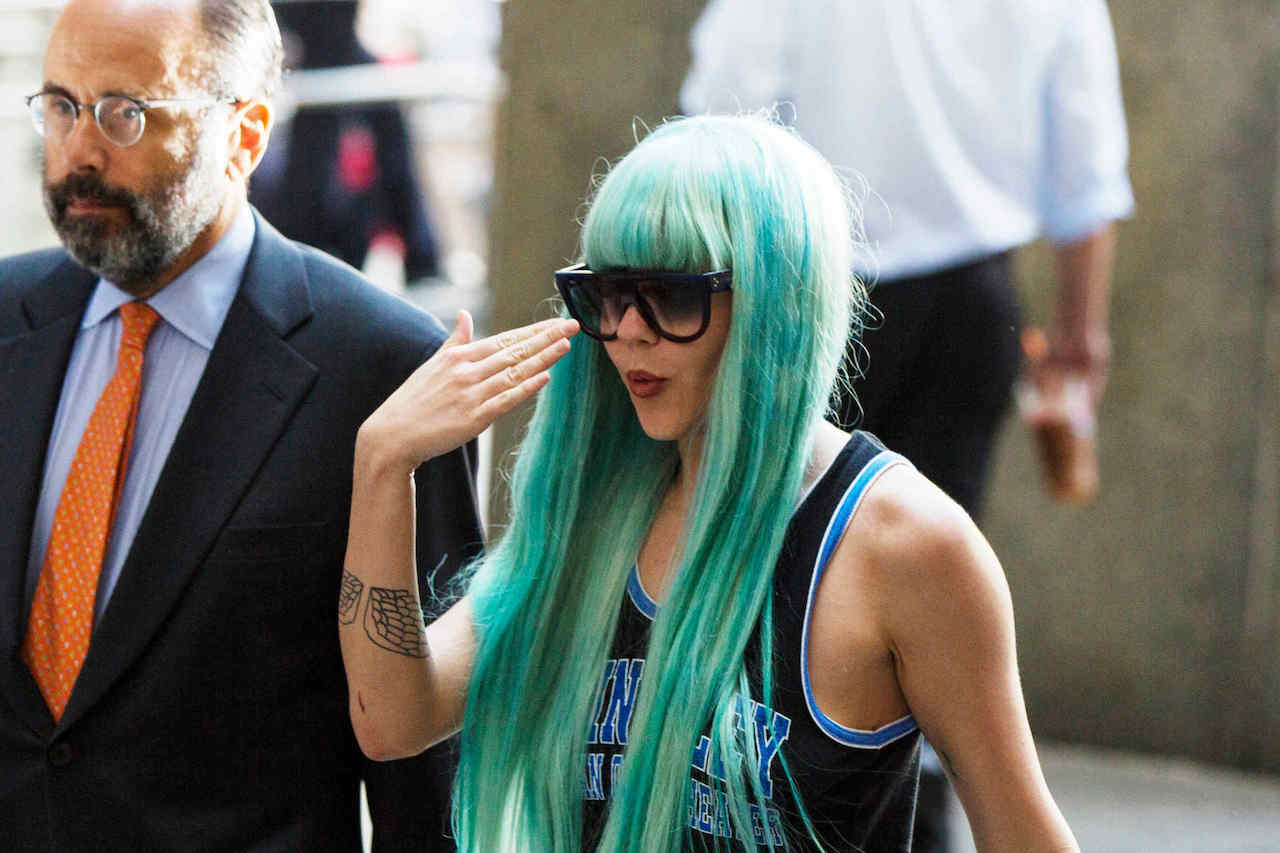 Everyone deserves to be free, even though not all people can handle freedom, however, this girl has now shown that she can and nine years is frankly a long time. Let’s wish Amanda Bynes the best of luck next March 22nd.

Do you remember Amanda Bynes movies & T.V. shows? Tell us in the comments below!