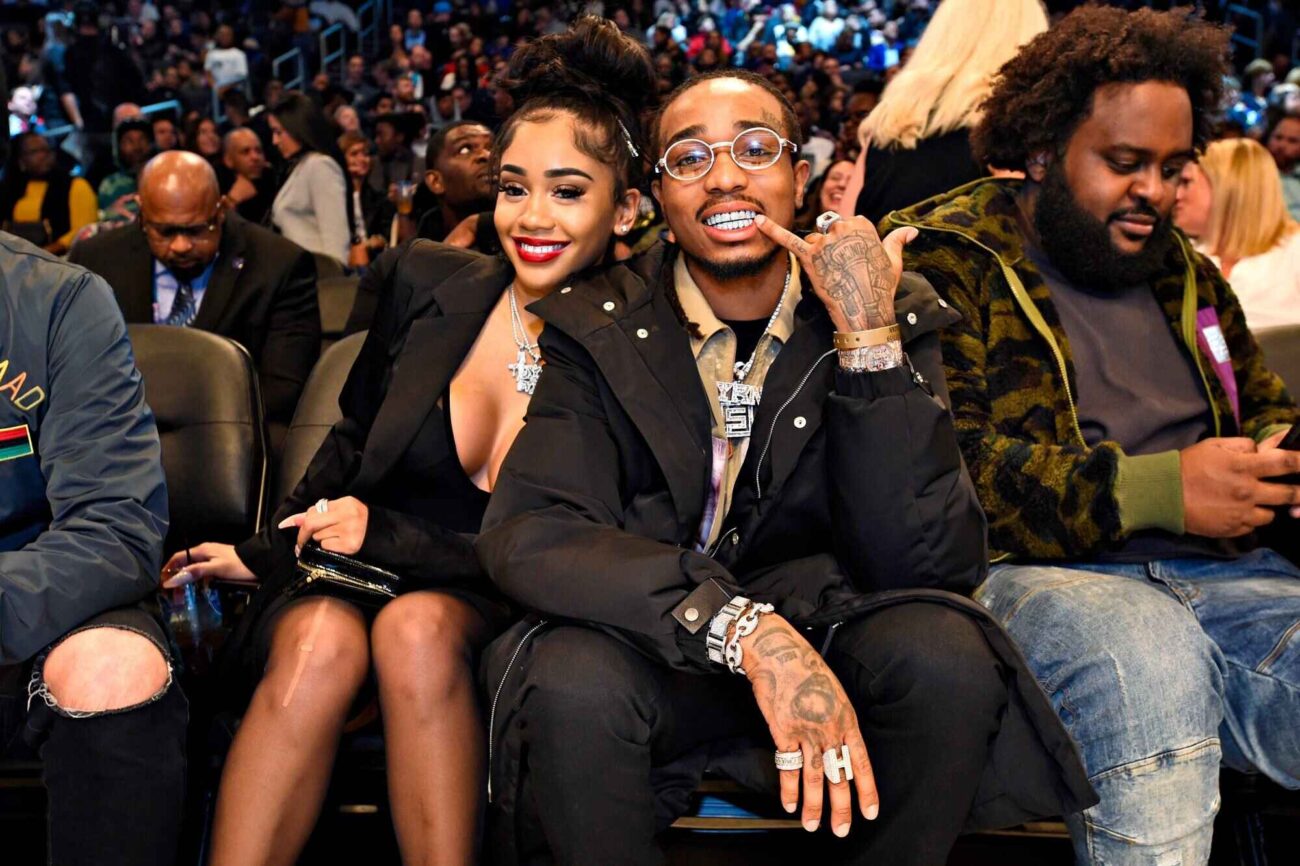 Saweetie and Quavo: Will he ever respond to her shocking statement?

In Mid-March, celeb & rapper couple Saweetie and Quavo took to Twitter to make it very clear to the public that the two had officially parted ways, and even threw some shade at one another on Twitter that became all the talk over the internet from their millions of fans. Shortly after the incident though, TMZ gave folks more to talk about when they published an old video of the then-couple getting into a physical altercation.

Since the release of that video, Saweetie and Quavo became a trending topic again on Twitter, and the footage sparked a serious conversation about abuse in relationships on the web. Now, the two are finally ready to speak out about the video. Find out what the star had to say here. 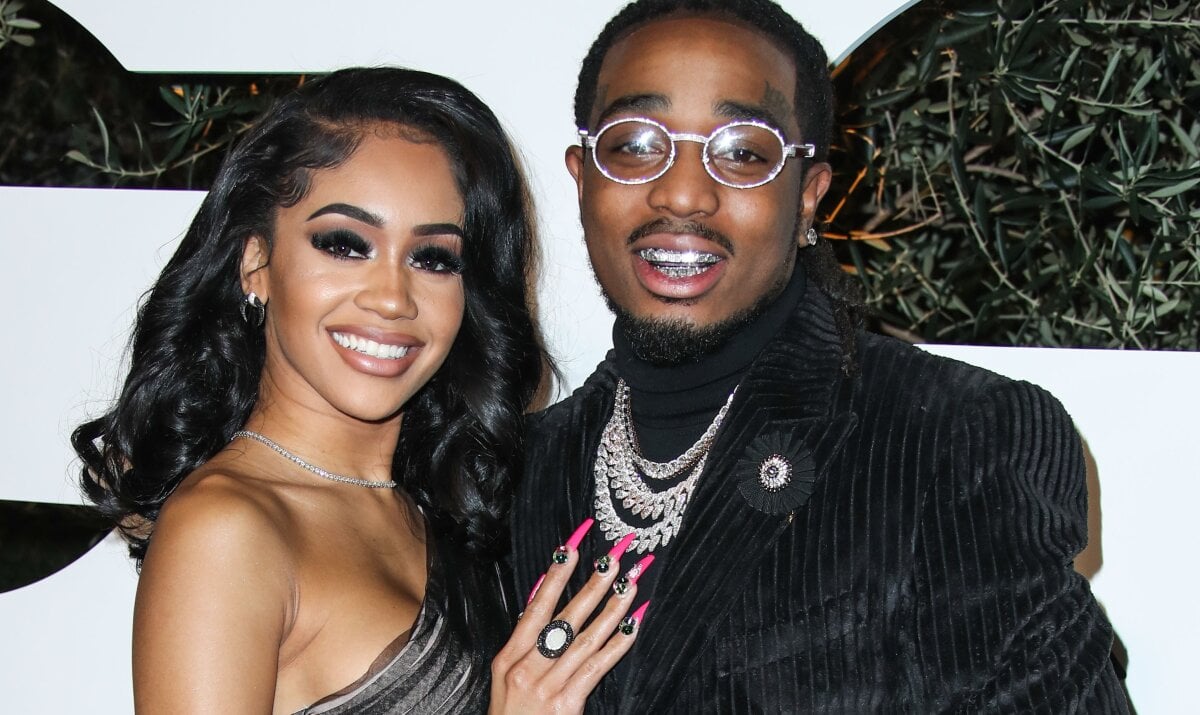 In a statement shared by E! News, Saweetie finally spoke out about the disturbing surveillance footage of her and Quavo. On Thursday, April 1st, the twenty-seven-year-old-rapper stated that “this unfortunate incident happened a year ago”.

“While we have reconciled since then and moved past this particular disagreement, there were simply too many other hurdles to overcome in our relationship and we have both since moved on”, she continued, and then added: “I kindly ask that everyone respect my privacy during this time”.

Quavo also spoke out in a statement to People magazine, and said: “We had an unfortunate situation almost a year ago that we both learned and moved on from. I haven’t physically abused Saweetie and have real gratitude for what we did share overall”.

The disturbing video was first released by TMZ earlier this week, when surveillance footage from an elevator in a North Hollywood apartment complex caught Saweetie and Quavo in a physical altercation. The video begins with the two already fighting before the elevator doors open, with Quavo holding a black luggage to push himself against Saweetie as she misses an attempted swing at his face.

The two then seem to fight over an orange Call of Duty luggage case, and Quavo seems to drag her as her body swings around, pushing her to the ground where she sits rocking back and forth in pain for the remainder of the elevator ride. During the scene, the elevator opens up to someone at the entrance with Saweetie still on the ground, and the person ends up not going in the elevator.

Eventually, when the elevator opens again, Quavo carries their bags out as Saweetie remains sitting on the floor. He waits for her as she holds onto a railing and attempts to pull herself up a few times before finally succeeding, and the twenty-nine-year-old rapper watches his then-girlfriend limp out of the elevator with him.

On March 19th, both Saweetie and Quavo went very public with the news of their break-up on Twitter. Fans had first noticed that the two rappers stopped following one another a month ago, and rumors had begun swirling around. Saweetie tweeted to her fans: “I’m single”.

She continued: “I’ve endured too much betrayal and hurt behind the scenes for a false narrative to be circulating that degrades my character. Presents don’t band aid scars and the love isn’t real when the intimacy is given to other women”, which insinuated that Quavo was unfaithful to her.

To that, Quavo responded with: “I had love for you and disappointed you did all that. You are not the woman I thought you were. I wish you nothing but the best”. Saweetie wrote back a simple “Take care” to end their very public conversation.