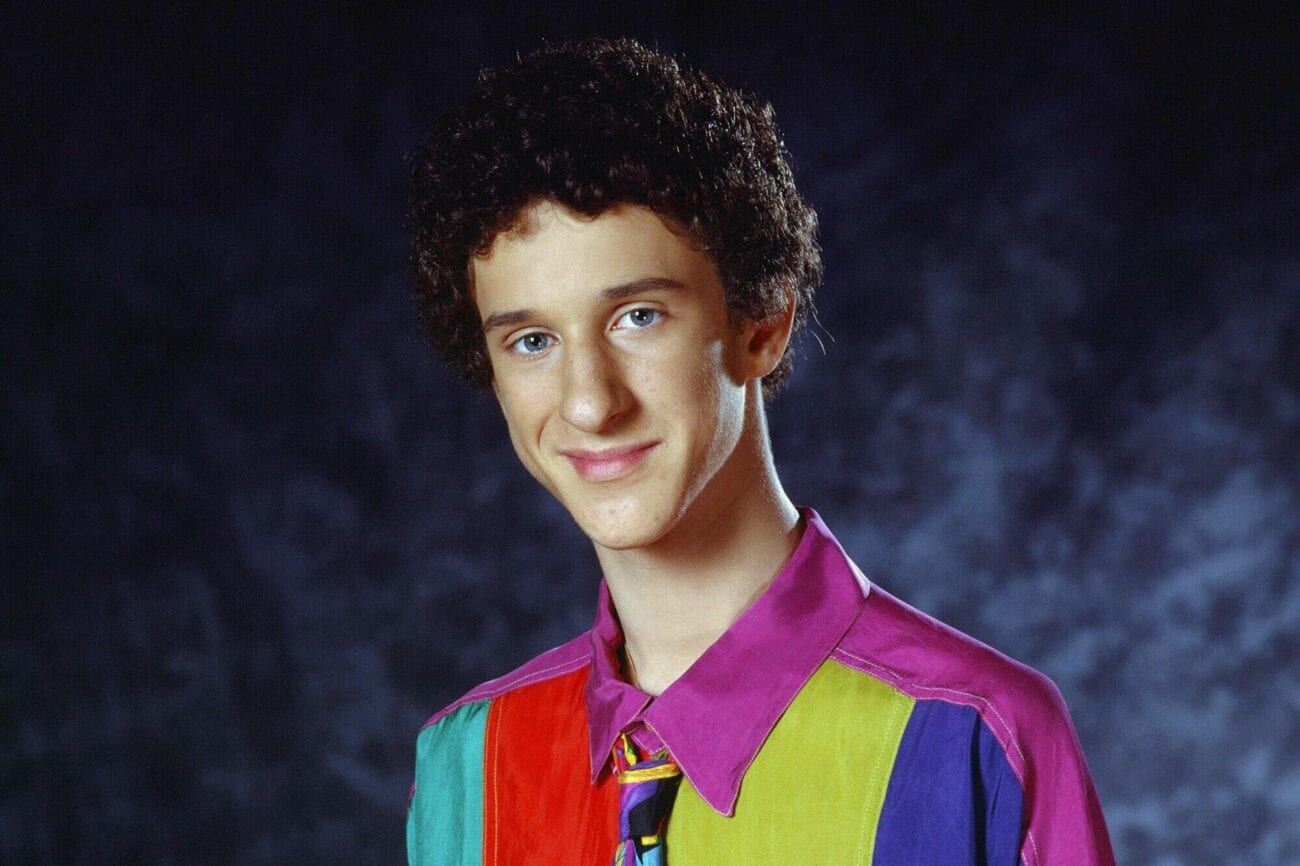 RIP Dustin Diamond: Revisit his best scenes as Screech in ‘Saved By the Bell’

It’s official — Saved by the Bell’s Dustin “Screech” Diamond has passed away at forty-four years old after a short battle with cancer. The infamous child actor of the 1990s was announced dead today, February 1st, 2021.

Dustin Diamond’s talent agency told TVLine: “He was diagnosed with this brutal, relentless form of malignant cancer only three weeks ago. In that time, it managed to spread rapidly throughout his system.”

Dustin Diamond’s talent agency further explained: “the only mercy it (the cancer) exhibited was its sharp and swift execution. Dustin did not suffer. He did not have to lie submerged in pain. For that, we are grateful.” 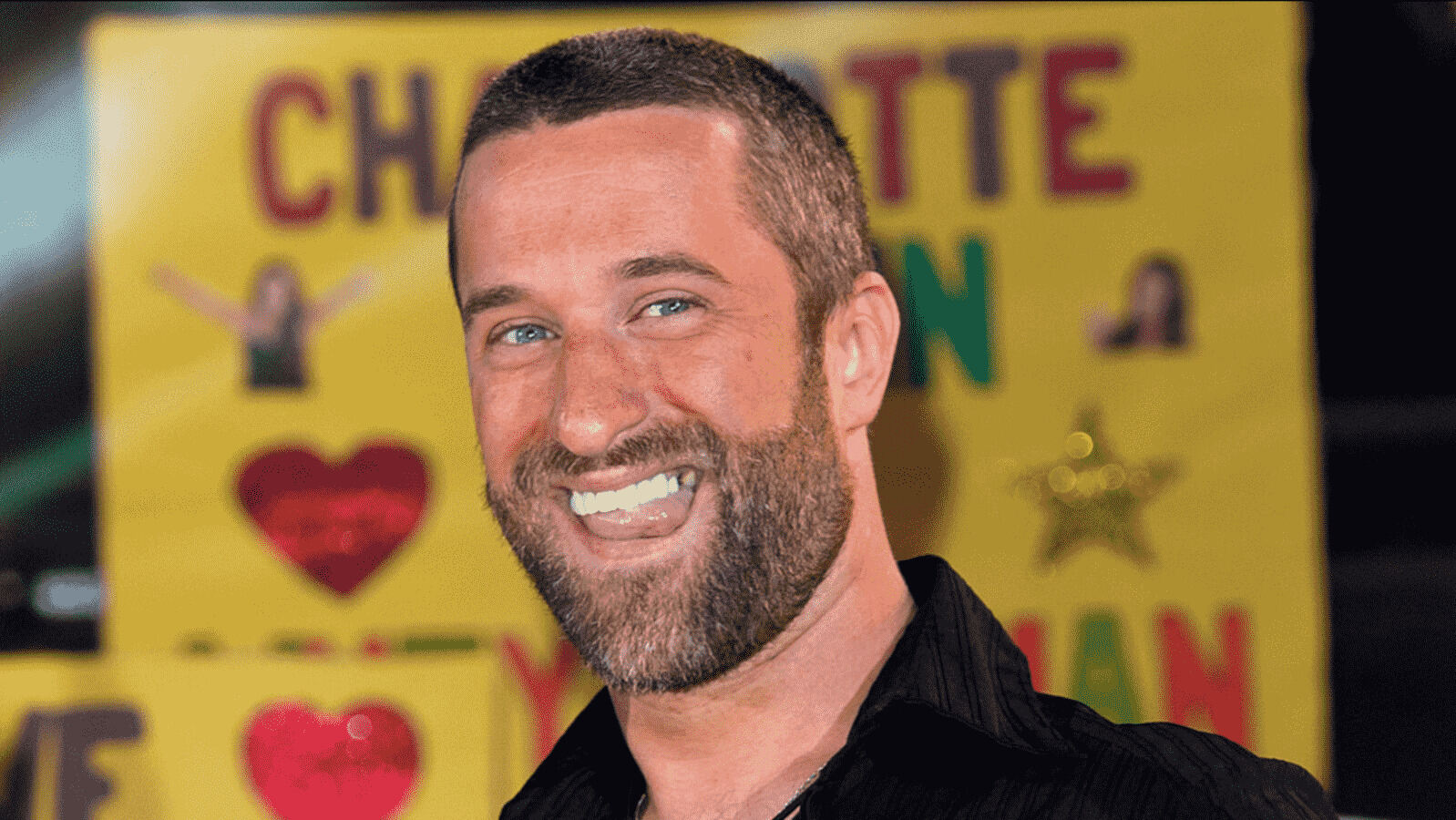 Dustin Diamond wasn’t only an actor on one of the best high school sitcoms — Saved by the Bell — but Diamond was also a reality star in  TV shows like Celebrity Fit Club, Celebrity Championship Wrestling, and Celebrity Boxing 2.

The Guardian noted that Diamond actually found himself bankrupt after starring in Disney’s Saved by the Bell which made him move onto reality shows and even starred in his own sex tape called Screeched – Saved by the Smell. (It apparently was quite a stinker 💩).

Dustin Diamond confessed on The Oprah Winfrey Network that being a child star back in the day meant “giving up your childhood” completely which meant that he never knew what it was like to be an ordinary American kid. 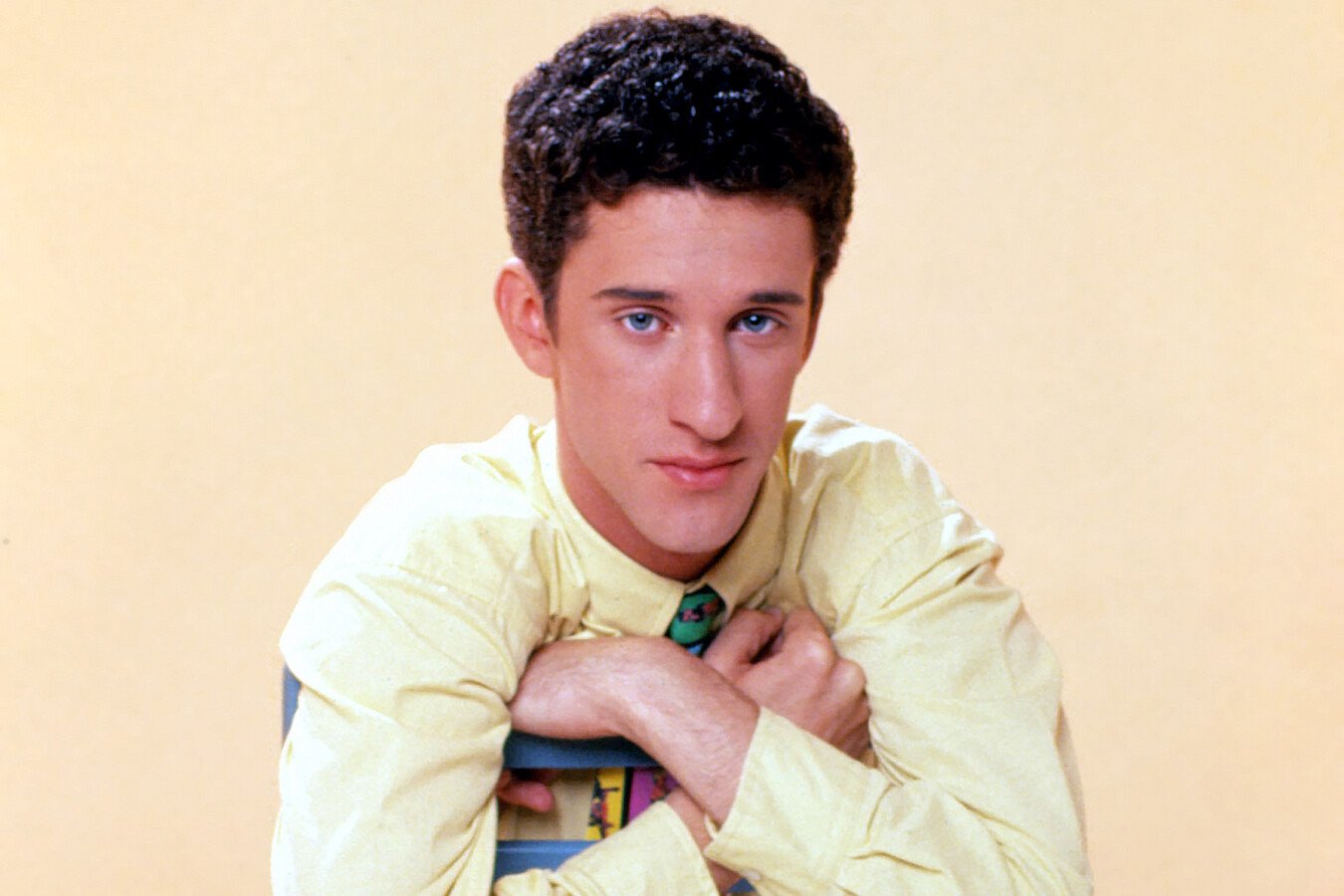 Dustin Diamond certainly wasn’t ordinary, as the actor eventually started a band called Salty The Pocketknife. He also enjoyed creating low-budget films and wanted to enjoy life to the fullest. According to Diamond’s former costar Mark-Paul Gosselaar: “Dustin was a humorous and high-spirited individual whose greatest passion was to make others laugh.”

The “Screech” actor, Dustin Diamond will definitely be missed by his costars & fans worldwide. Let’s take a look at some of his best moments on the American TV show Saved by the Bell. 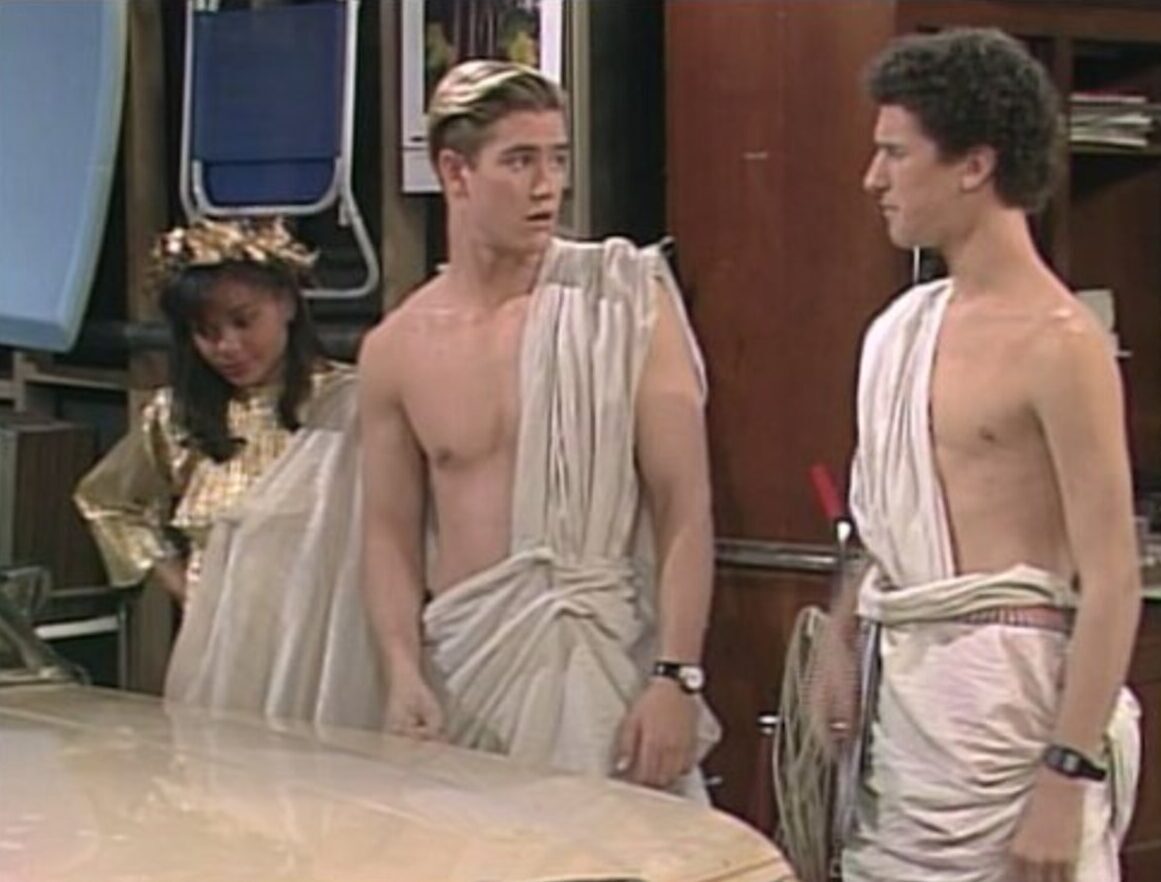 Drunk as a skunk

Screech wasn’t always accepted by the kids around him, but in season 4 episode 10 of Saved by the Bell, Screech starts drinking. . . and drinking. . . And pretended to know some form of karate. Now that’s a good combination. 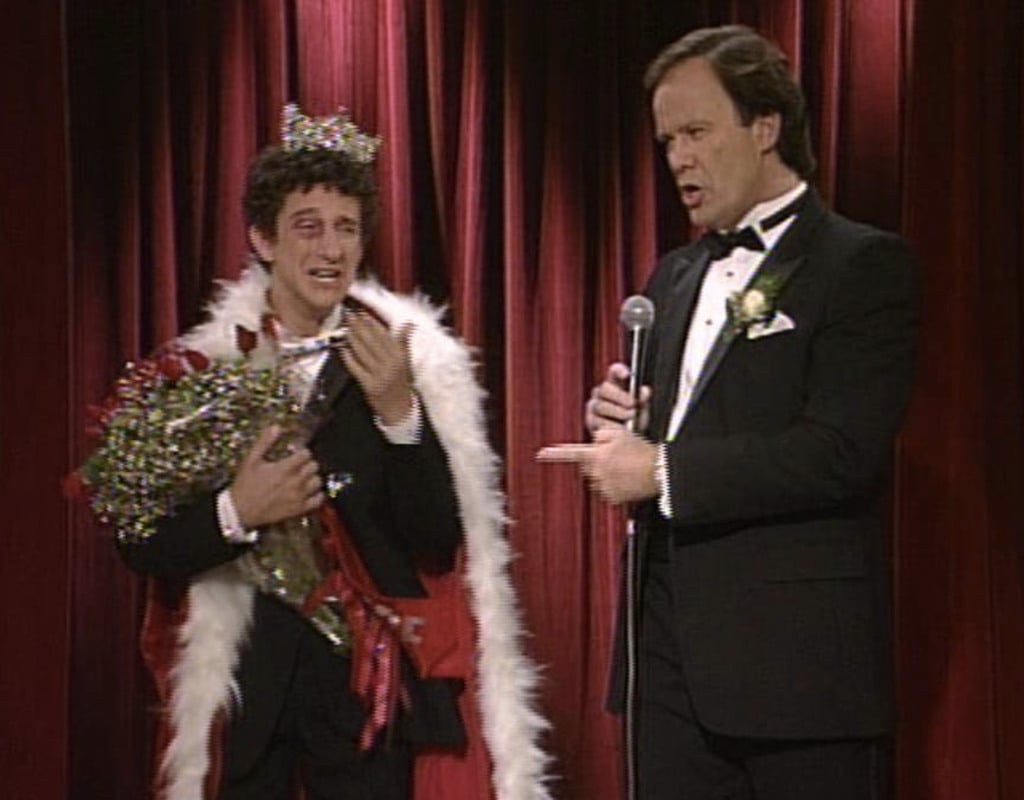 Who didn’t want to see Dustin Diamond in a beauty pageant? In season 2, episode 8, Zack (Mark-Paul Gosselaar) signs Screech for the pageant and is determined to make Screech the talk of the town. Zack convinces Screech to fake a couple injuries to win the hearts of the swooning judges. What could go wrong?

Looks like Screech (Dustin Diamond) wasn’t the only one with the moves in season 2 episode 5. A little nudge to the comedy Risky Business, the Saved by the Bell boys jam to “Barbara Ann” from the iconic Beach Boys. 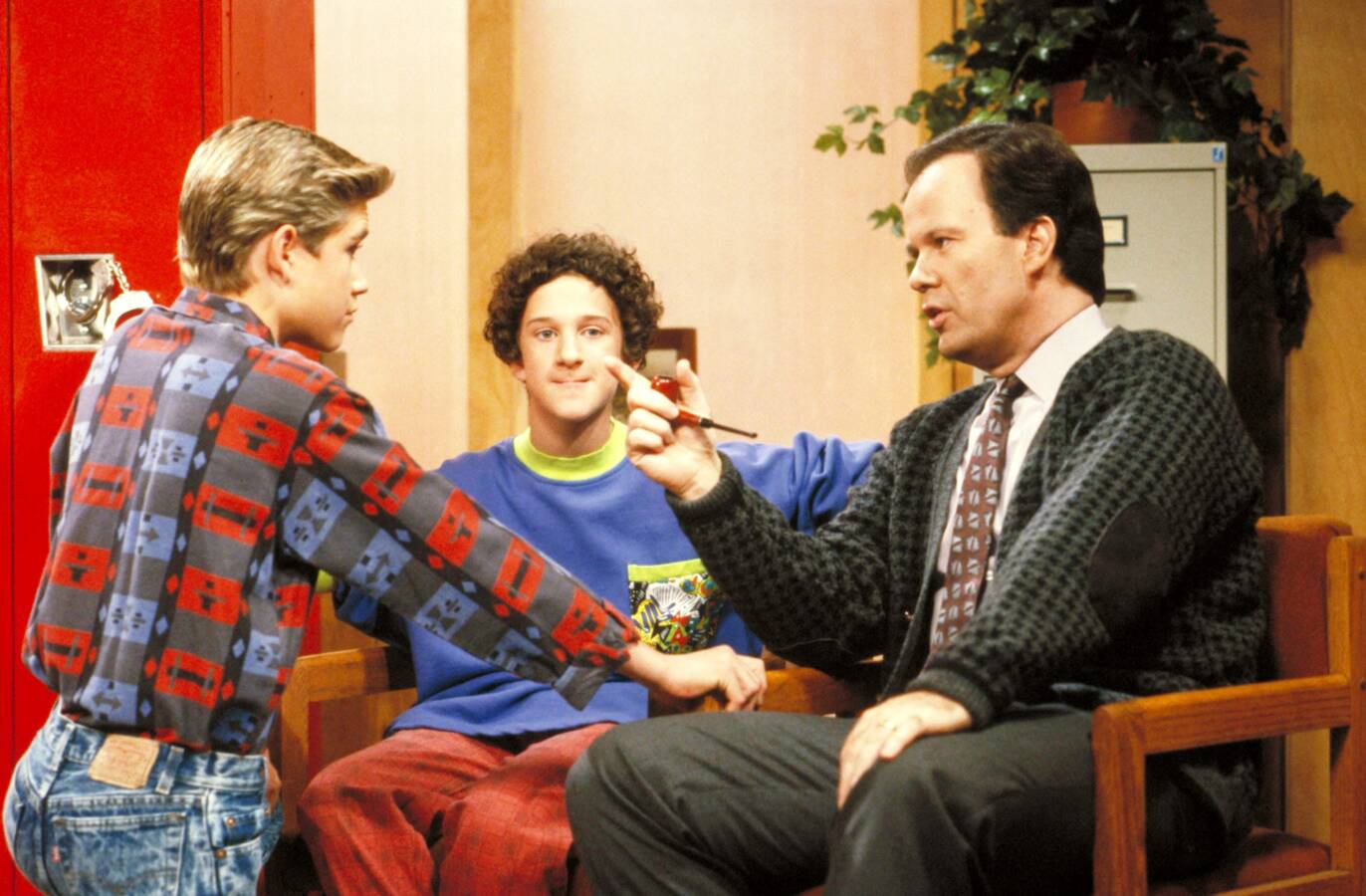 One of the most classic scenes of Saved by the Bell is when Screech is hit by a huge bolt of  lightning, survives, and believes he has magical powers (Yes, completely realistic.) In season 1, episode 3, Screech & Zack try to discover these new clairvoyant powers, but their adventure concludes when they run into Mr. Belding. Well that was fun while it lasted. 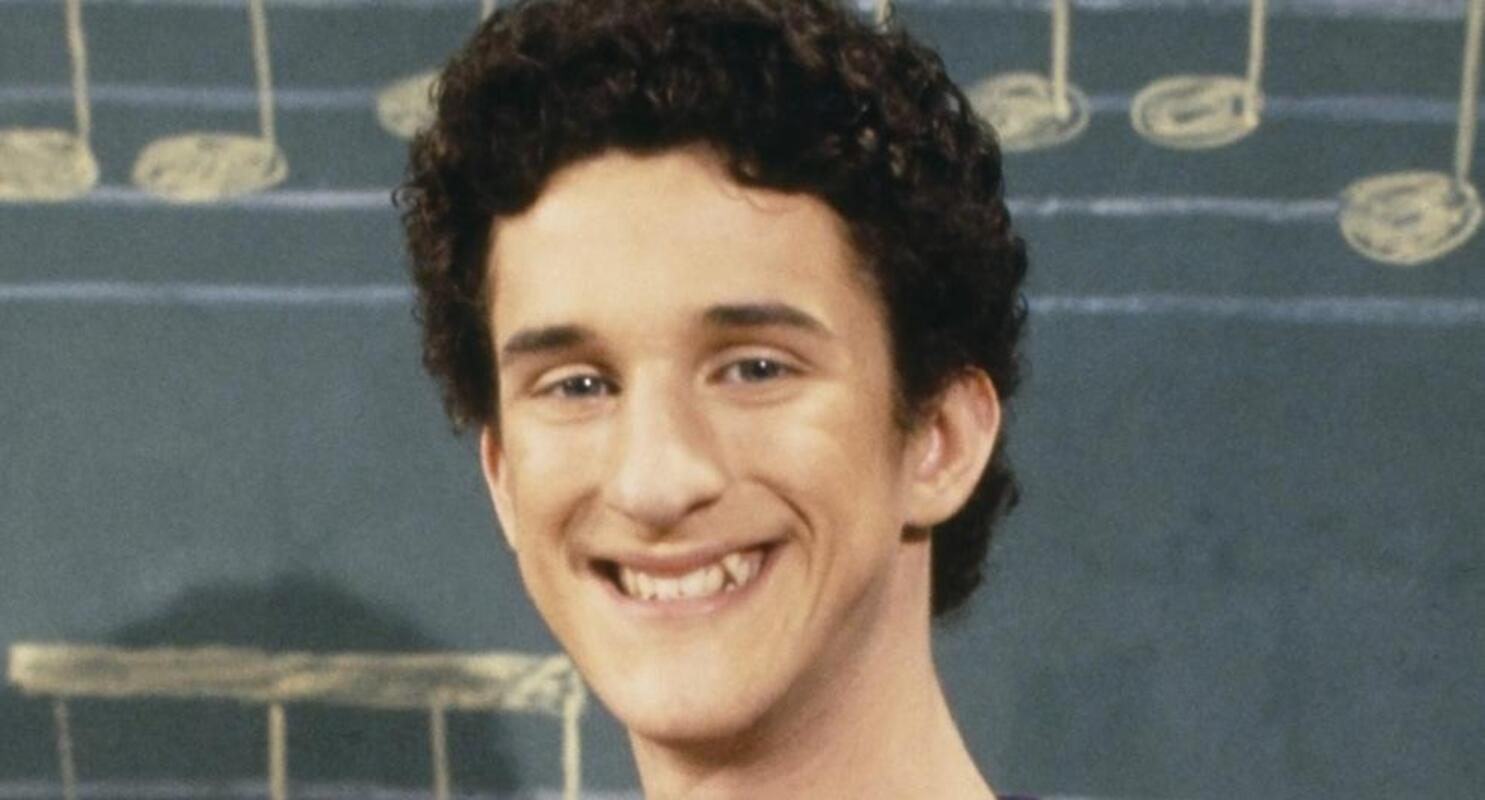 Saved by the Bell’s Screech may have been smart when it comes to science, but he never got an A+ when it came to girls. Kelly (Tiffani Thiessen) may have been Screech’s favorite bully, but in season 1 episode 10, Screech became Kelly’s muse.

Screech got a crush

It was everyone’s dream come true to see Screech (Dustin Diamond) finally in love. But when his best friend Zack (Mark-Paul Gosselaar) makes the moves on his girl, you bet the whole school found out about it. Luckily, these teens were “saved by the bell”.

What’s your favorite Screech scene? Let us know in the comments below.