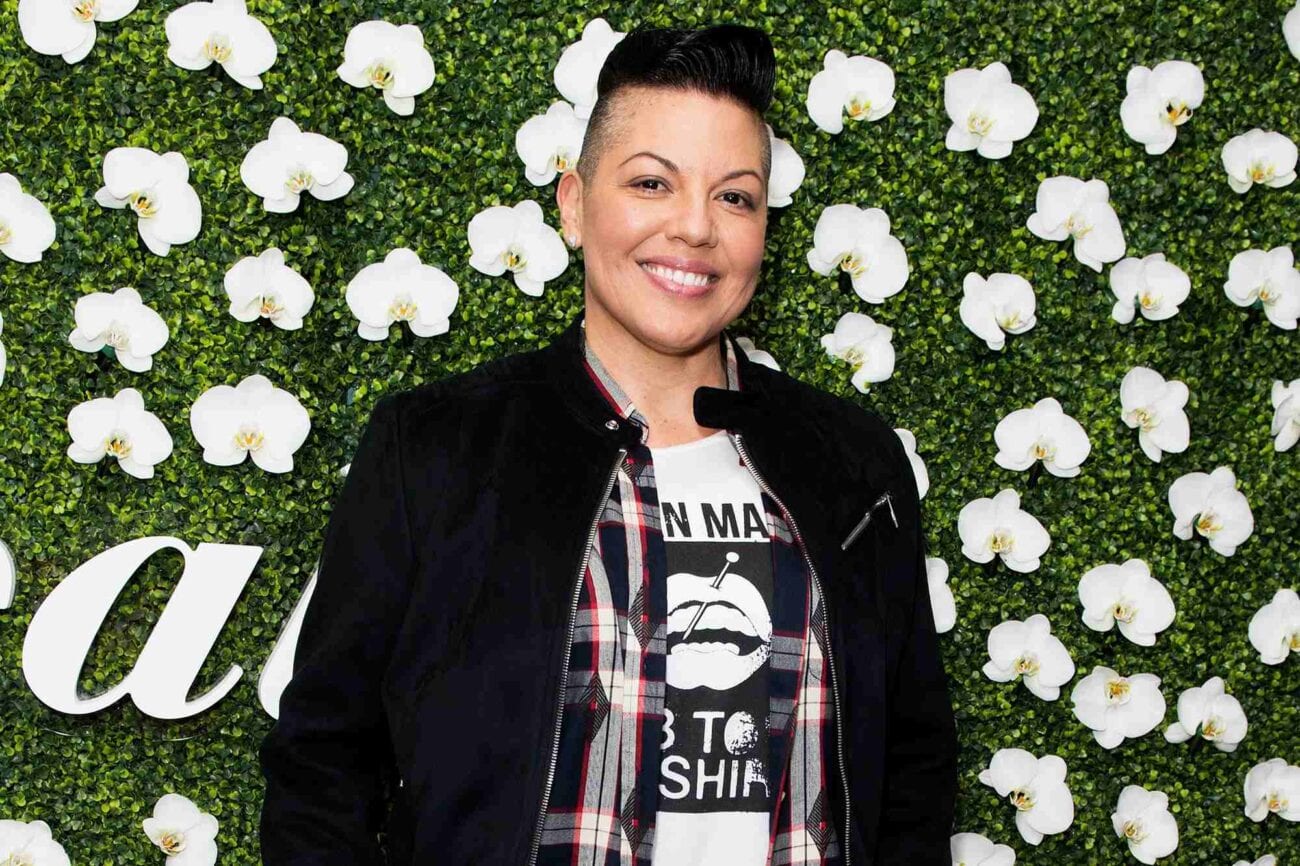 Sara Ramirez joins ‘Sex and the City’ cast: What can fans expect from the revival?

Sara Ramirez left Grey’s Anatomy at the end of the show’s twelfth season, wanting to take a break. We later saw her as policy advisor Kat Sandoval in Madam Secretary for three years. Now, Ramirez is in the news for another job she’s bagged. She’ll be joining the cast of Sex and the City to bring the character of Che Diaz to life. 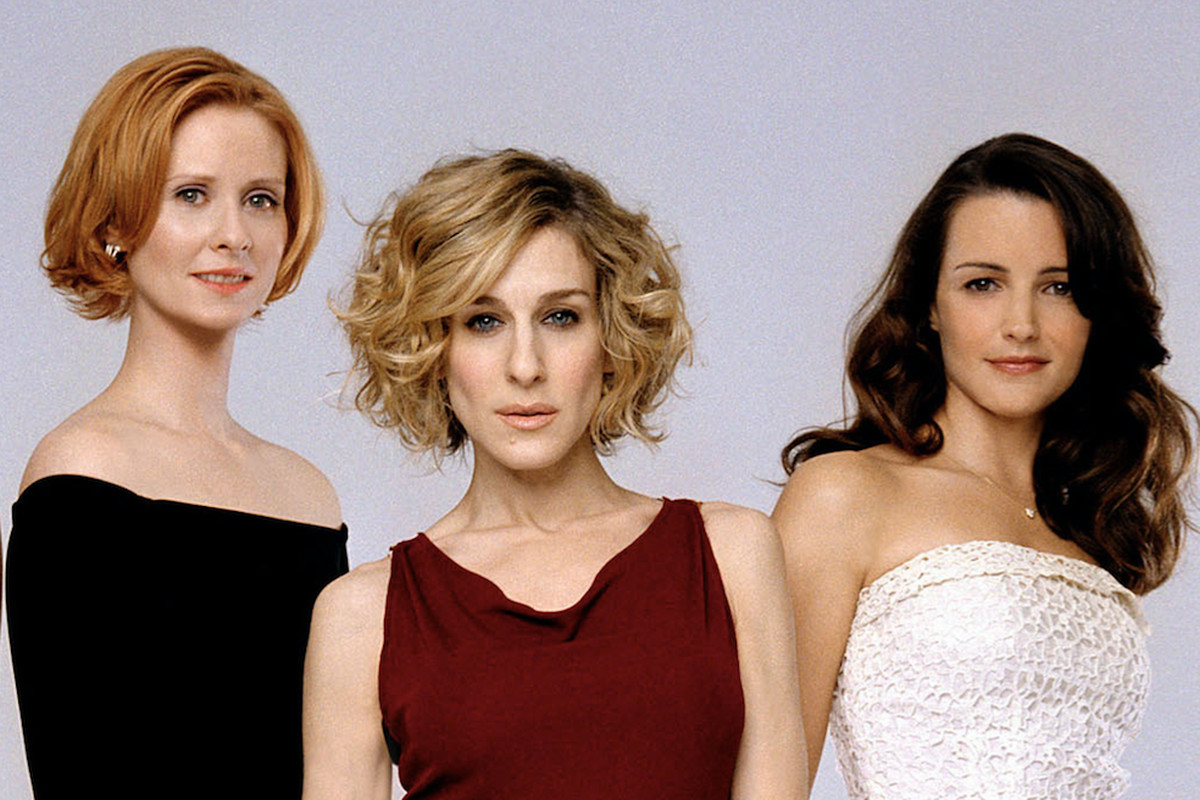 Will she fill a Kim-Cattrall-shaped hole in the revival of the SATC franchise? Here’s what we know so far. Sara will join the And Just Like That cast as Che Diaz, a queer, non-binary podcaster. And the role is going to be a series regular. We will also see Carrie Bradshaw, played by Sarah Jessica Parker, as a regular guest on Che’s podcast.

The series’ first non-binary character will join the three leading ladies from the OG SATC as they navigate friendship in their 50s. According to The Hollywood Reporter, “Che is a big presence with a big heart whose outrageous sense of humor and progressive, human overview of gender roles has made them and their podcast very popular.”

The series revival will be in the form of a 10-episode show, with Sarah Jessica, Cynthia Nixon, and Kristin Davis set to revive their respective roles. On the other hand, Kim Cattrall, who famously played the devious Samantha Jones will not be returning to the revival after having made a mark in the original series as well as the two movie adaptations. 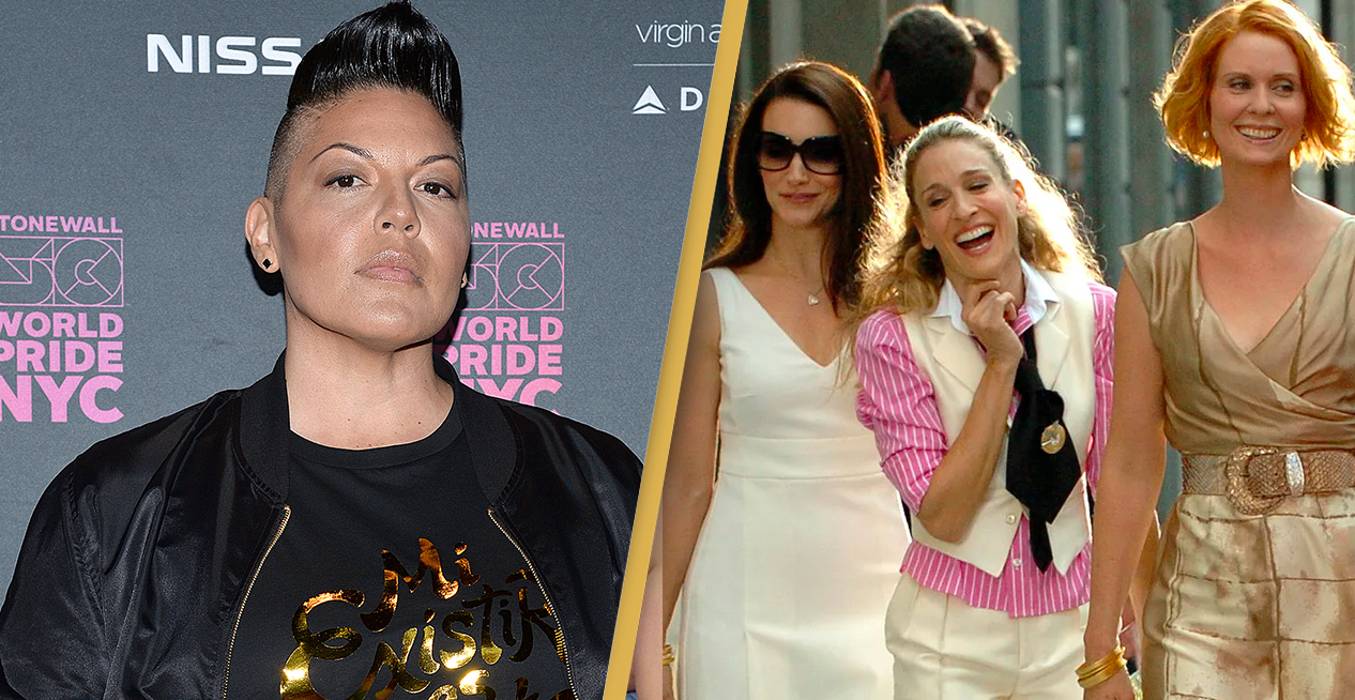 Based on an eponymous novel by Candace Bushnell, we last saw SATC on screen as a movie in 2010. Cattrall, apparently, hadn’t left on good terms, as she responded with an empathic “no” when asked if she’d consider coming back to the franchise, “You learn lessons in life, and my lesson is to do work with good people and try and make it fun.”

In another interview with Piers Morgan, she mentioned, “This isn’t about more money. This is not about more scenes. It’s not about any of those things. This is about a clear decision, an empowered decision in my life to end one chapter and start another. I’m 61. It’s now.” This was all in 2017.

At the time, all hopes of having a third movie were shattered, a disappointment Parker wasn’t hesitant to voice, “It’s over. We’re not doing it…We had this beautiful, funny, heartbreaking, joyful, very relatable script and story. It’s not just disappointing that we don’t get to tell the story and have that experience, but I think more so for that audience that has been so vocal about wanting another movie.” 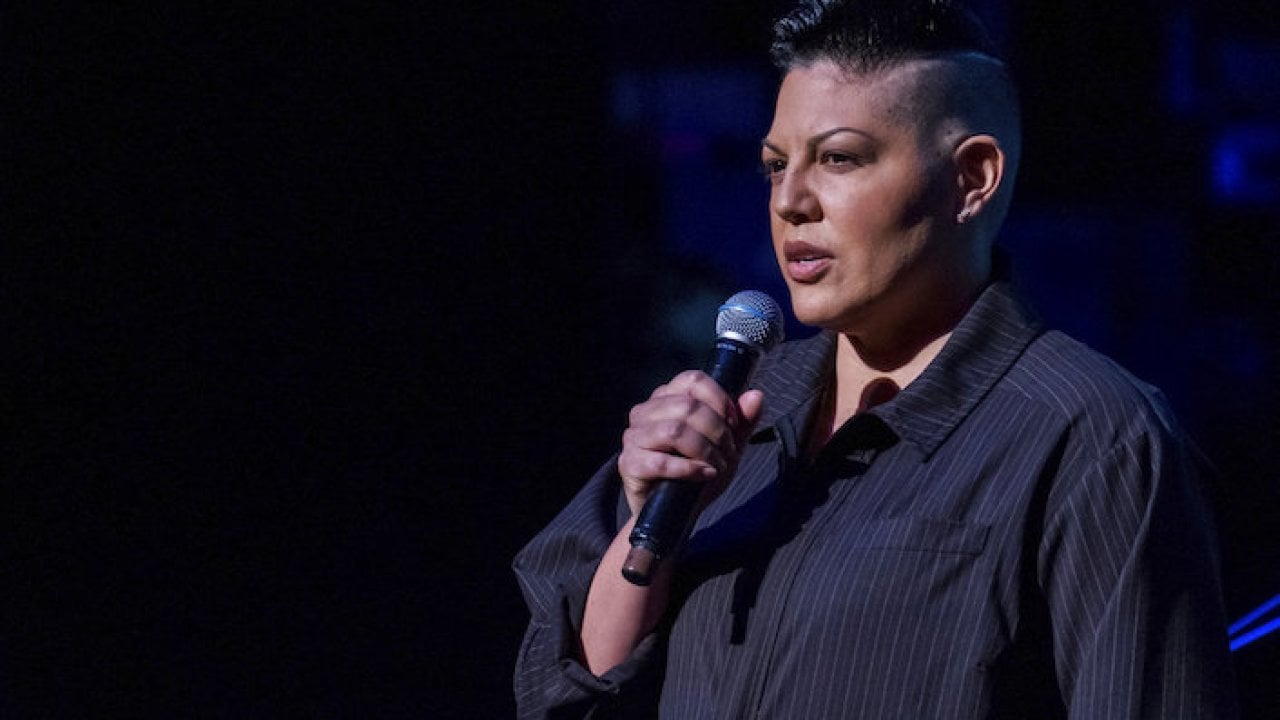 The coming out event

Now that we finally do have a revival —and the announcements have been made — fans were quick to point out that Parker had left out Kim from the conversation. She was quick to respond on Instagram, “No. I don’t dislike her. I’ve never said that. Never would. Samantha isn’t part of this story, but she will always be a part of us. No matter where we are or what we do. X.”

In January, Parker was quoted sharing how excited she was “shooting it in a city that we love and hoping to be part of a city that’s able to support artists and culture and institutions that have been closed down and the businesses that have been hurt,” referring to the pandemic. Now, with Sara Ramirez’s introduction, the excitement has risen manifold, especially since she herself came out last year as non-binary.

Michael Patrick King, an executive producer on the show said in a statement, “Everyone at And Just Like That . . .  is beyond thrilled that a dynamically talented actor such as Sara Ramírez has joined the Sex and the City family. Sara is a one-of-a-kind talent, equally at home with comedy and drama — and we feel excited and inspired to create this new character for the show.” We sure are excited.