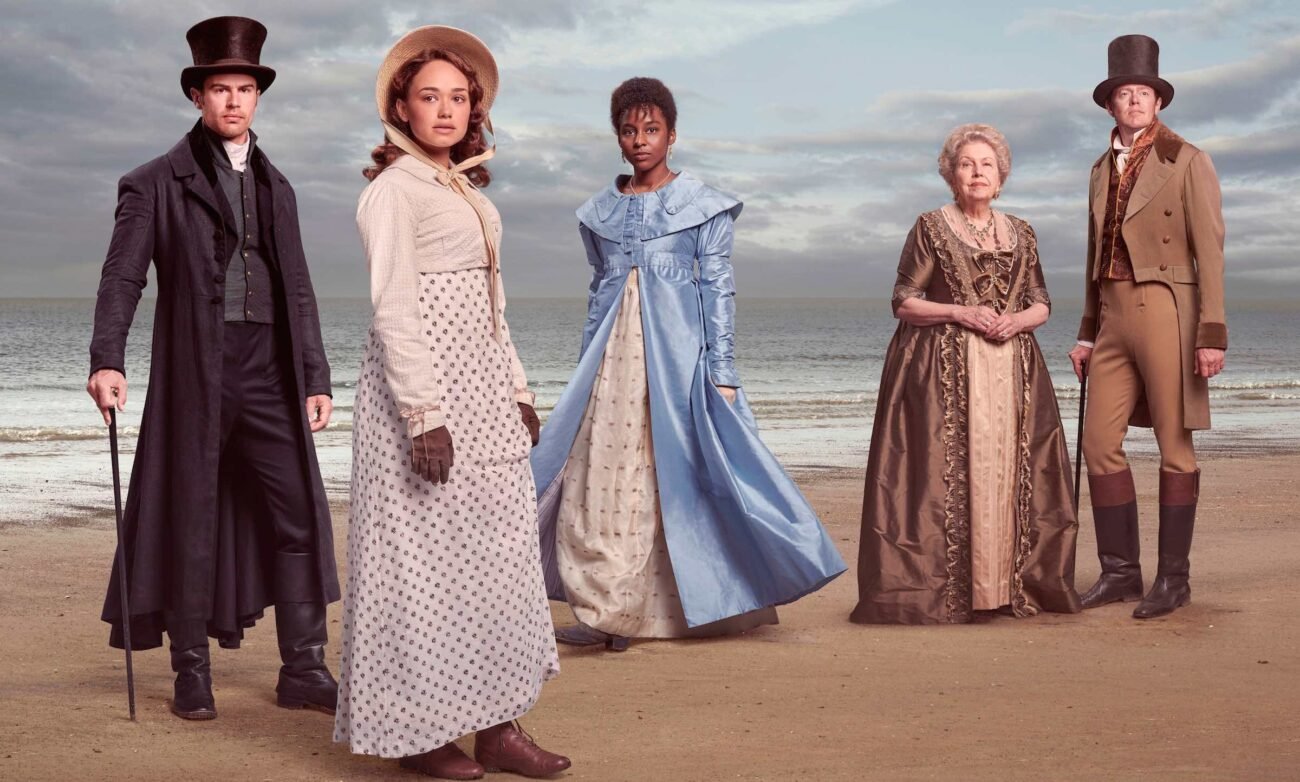 ‘Sanditon’ has amazing period costumes: All the reasons why

Everyone who watches period dramas can say that they love the story and the characters. That’s true, especially for shows as great as Sanditon. There’s another very big reason why people love period dramas: the costumes. In terms of modern day to day life, many don’t quite relish the idea of wearing a corset or a top hat, but still, there’s something glamorous about the clothes of yesteryear.

Sanditon is the latest in the long line of period dramas to make us drool over the Georgian era fashion. From adaptations of Emma to Pride & Prejudice, we just can’t help but love the fashion of the time. Sanditon is just the cream of the crop for costume lovers in 2020. 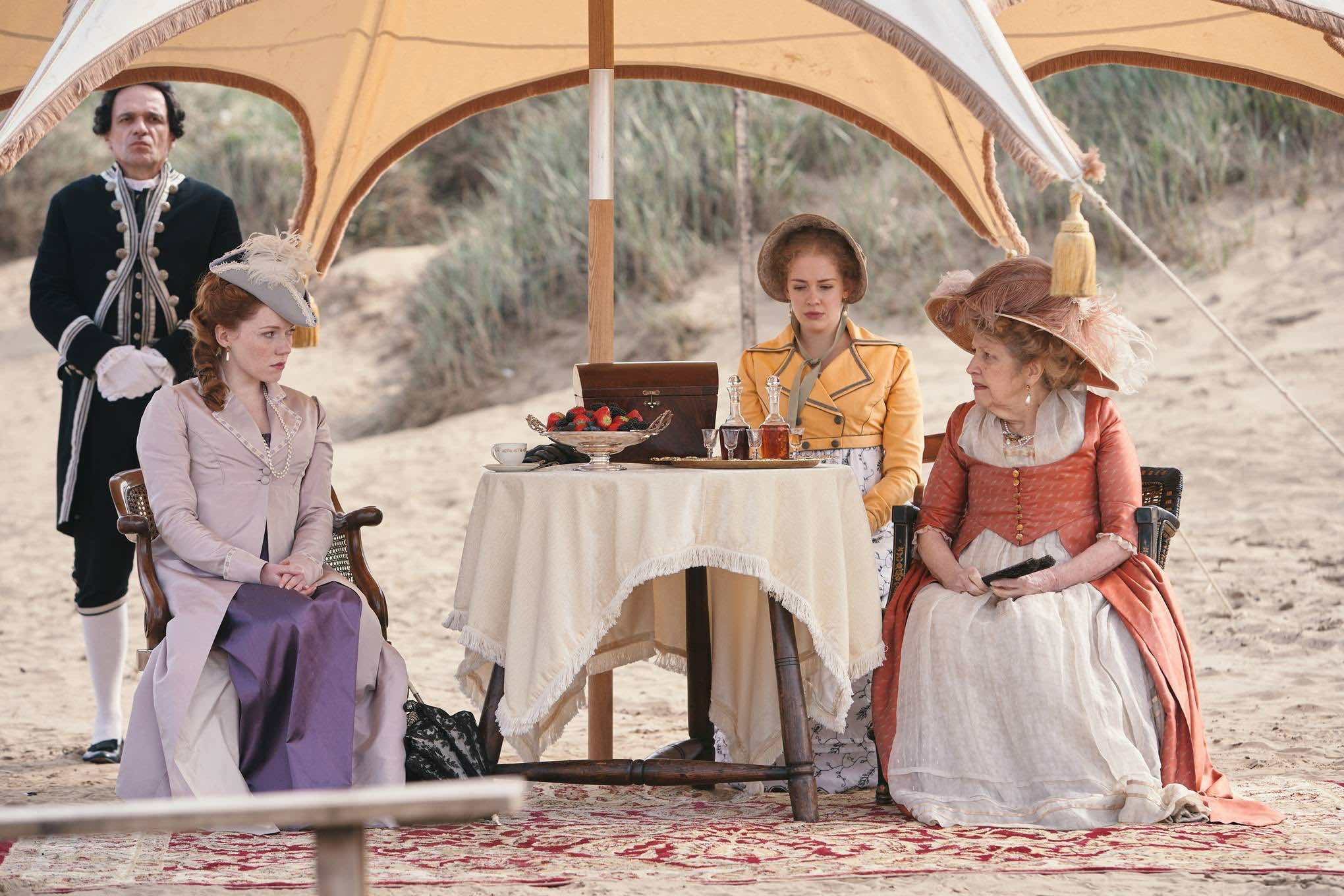 The costumes fit the characters

Georgian, or more commonly referred Regency, era fashion was marked by a return to Grecian looks. At least for the women. The dresses were loose and flowing, cut under the bust, and meant to invoke a sort of freedom in movement. Of course, the women also had to wear corsets, which are the most constricting thing ever. This juxtaposition in fashion carries over to Austen’s writing.

Take Sanditon for example, Charlotte (Rose Williams) is a free and naive spirit in a constricting society. There are rules for social interaction and engagement, while she is just trying to be herself. The same can go for all of Austen’s heroines who operate within these confines while remaining true to themselves. 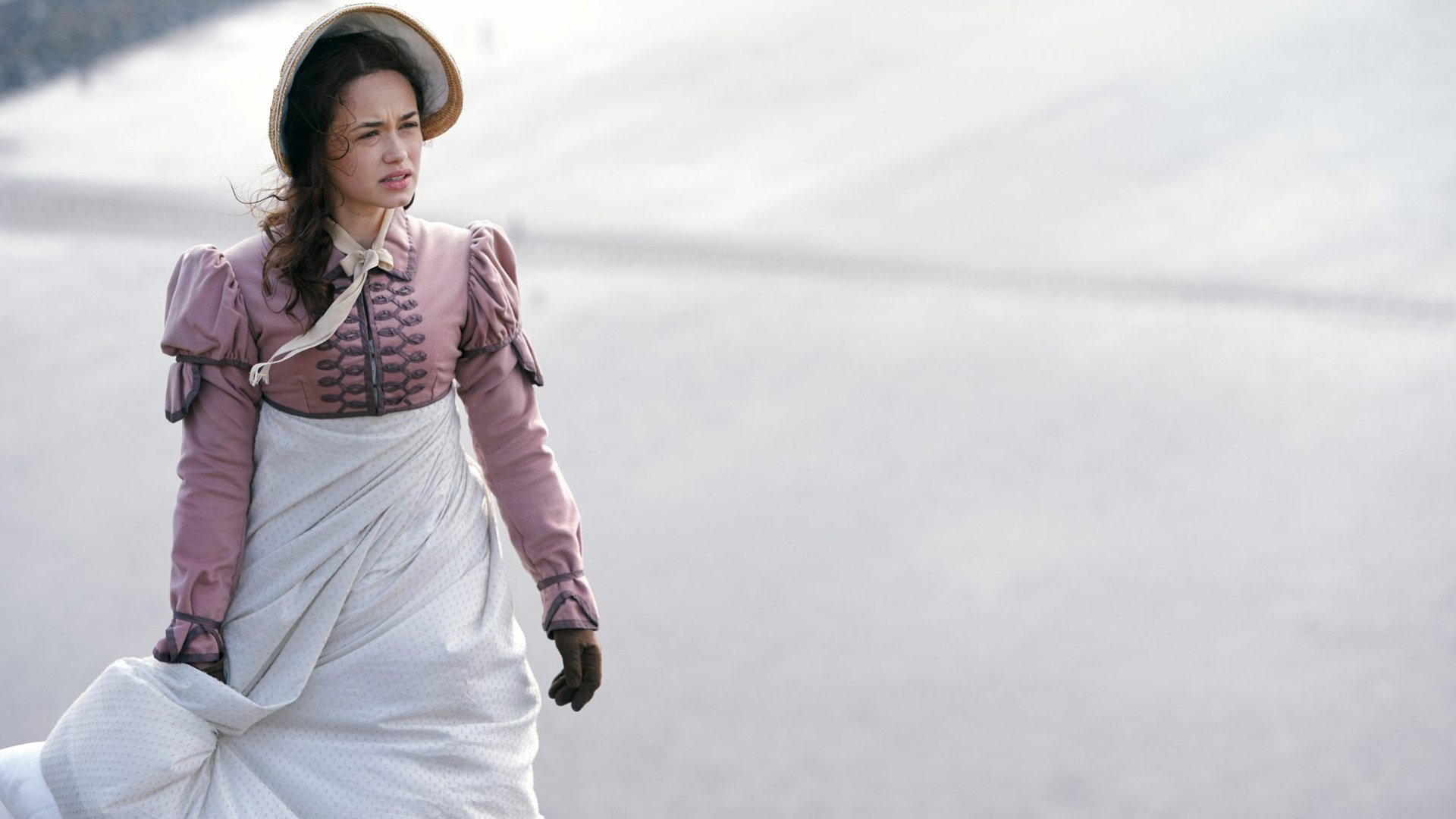 Williams mused on how the fashion influenced this for her in an interview with Collider.

“Our costume designer, Sam Perry, did such an amazing job of saying so much about the characters, but not in an in-your-face way. She used a lot of pastels and beachy tones to mirror the feel of the seaside town. For me, she went from earthy browns and knit textures, at the beginning, to a more sophisticated seaside blue palette. There’s a big journey with each of the characters, in what they wear.” 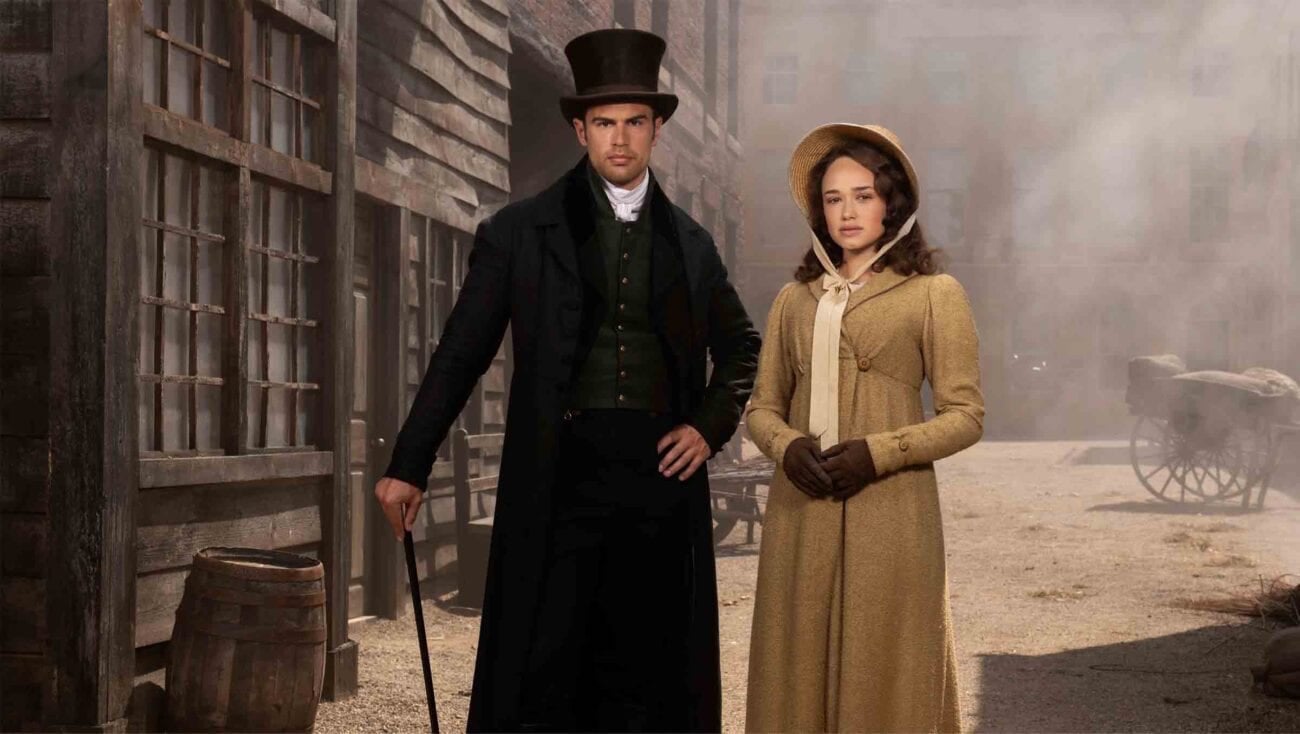 Williams also credited the gorgeous costuming and the clear journey that Perry had in mind with helping her navigate Charlotte’s own development over the course of the season. Charlotte loses a naivete, but also grows. So does her wardrobe as well over the series to showcase this growth.

In that sense, it helped Williams get a better sense of that character and where Charlotte was going. As she also said to Collider. 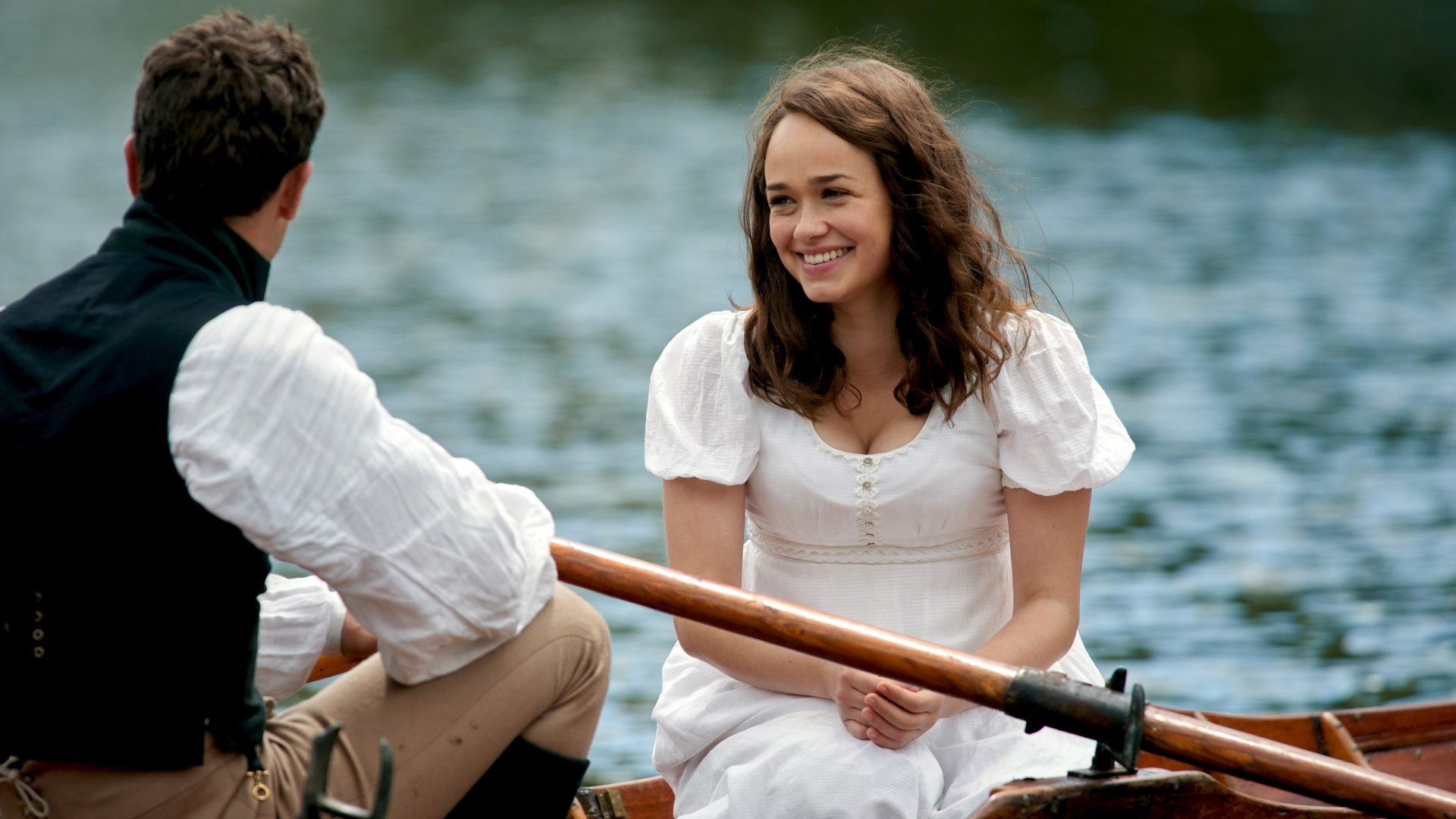 “Yeah, that really helped me a lot, with the finding the emotional arc ‘cause there’s such a clear costume arc. But the thing that stayed the same, from start to end, was the corset”

Ugh, the corset. Our ribs hurt just thinking about it. Still, such authentic touches do help the actors get into the mindset of the world more. But still . . . ouch. 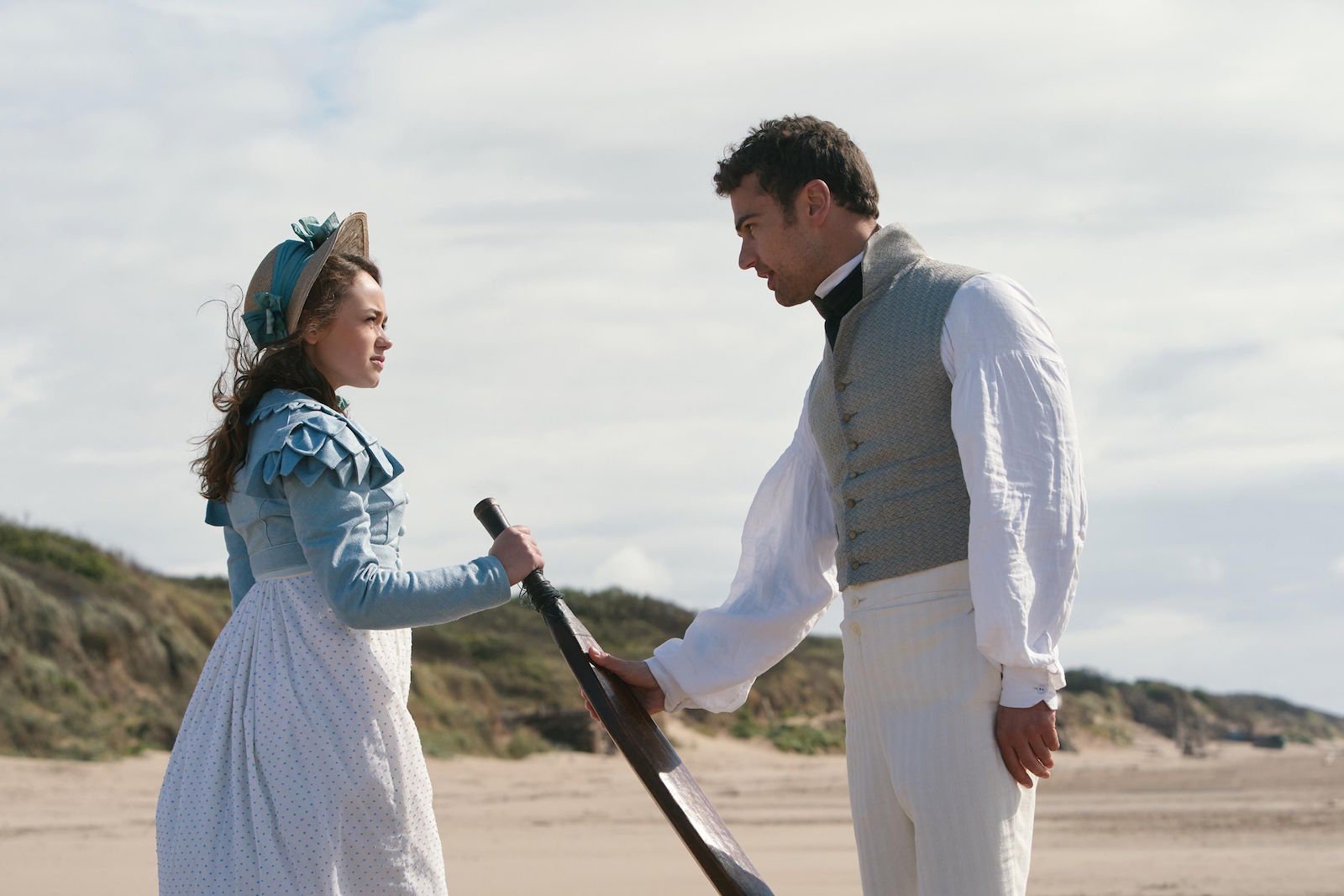 In life, especially now, you just need to enjoy what brings you joy. If looking at people wearing pretty costumes in a period drama makes you happy, then Sanditon will have that in spades. From a lovely costuming to a palette that ties in with the character arc, then this show has everything for the costume nerd in your life.

If you’re part of the fight to save Sanditon, sign up for our newsletter. We promise to only send you the most relevant content to your inbox. 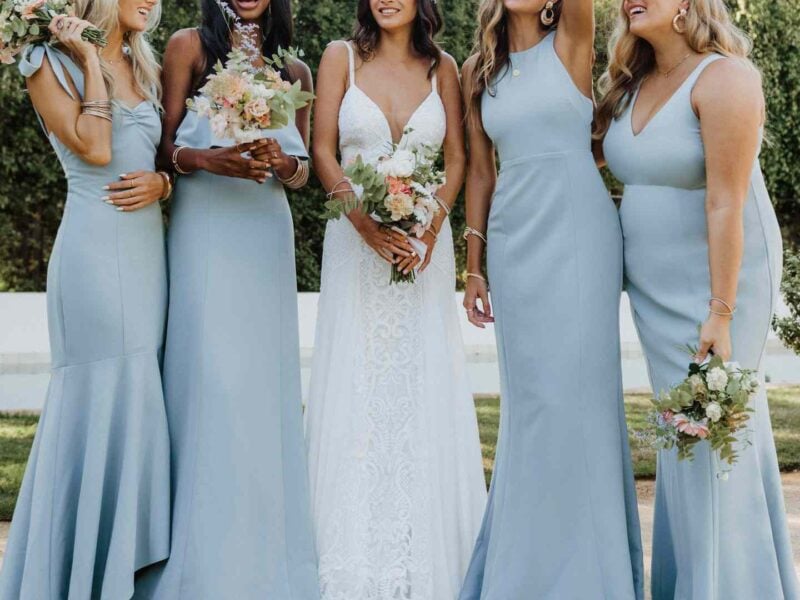 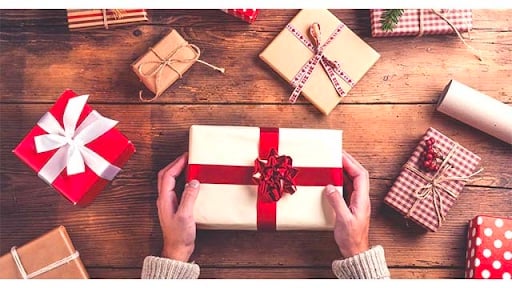 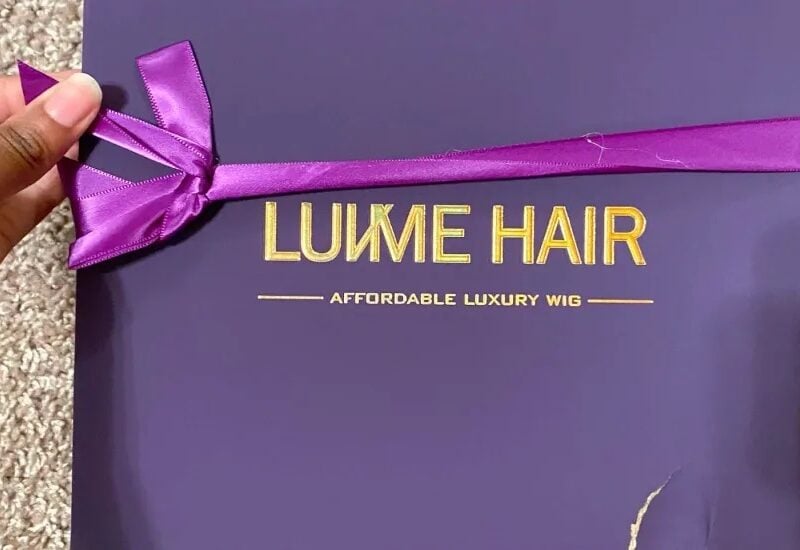 Why LuvmeHair Suggests Headbands Wigs Are The Good Option