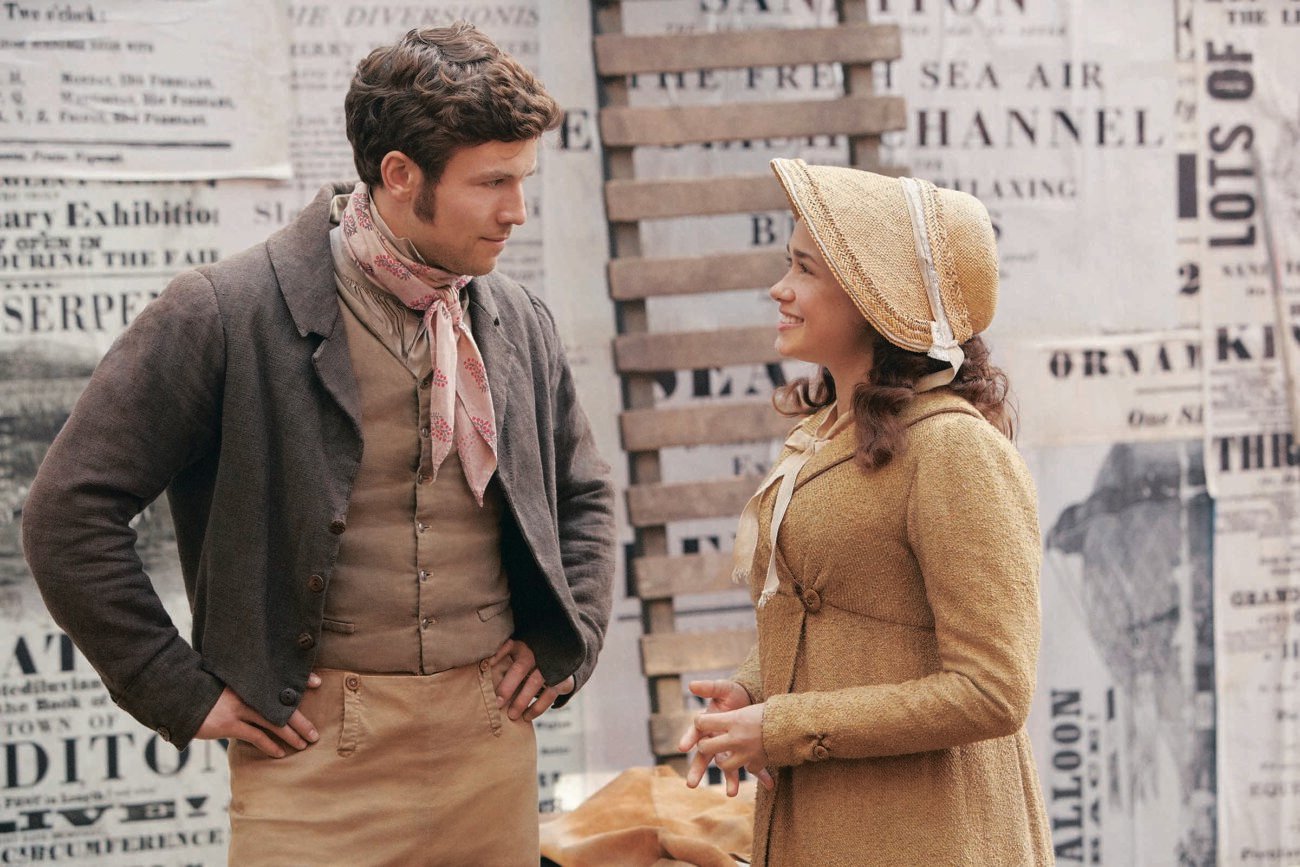 So you know where this is going by now: great show, talented cast, building upon a half-finished story, etc. ITV and PBS both are not looking to renew the show at this time, even though they left the show on an unhappy ending. Any Jane Austin fan knows her stories never end sad, always with a happy twist.

As the campaign to save Sanditon commences, we’re just dreaming of the day the show will come back to the states after it finishes production. We’re not the only ones, as the internet has expressed itself through the only artform it knows how: memes.

Life as a Sanditon stan is painful

They just treat our hearts like a yo-yo, yet we want more. 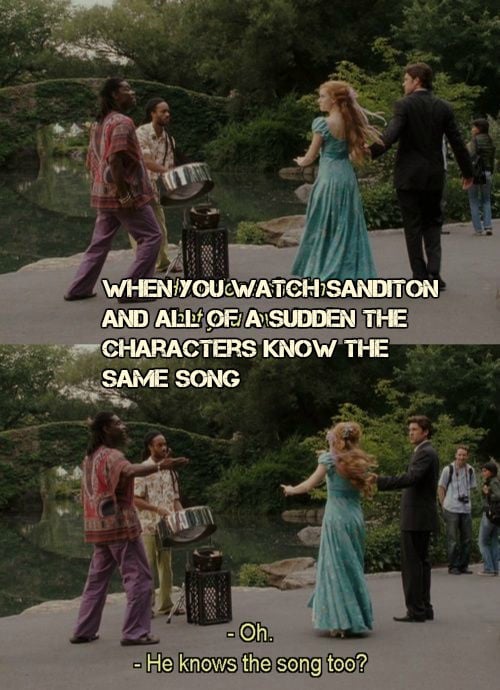 Who doesn’t love a totally unplanned music number? We’ll never make fun of them again though if we can get more. 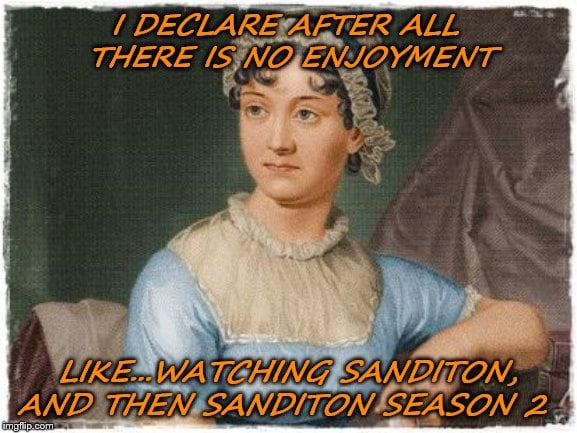 She didn’t want to leave the story unfinished, but life forced her to. Don’t make the same mistake PBS. 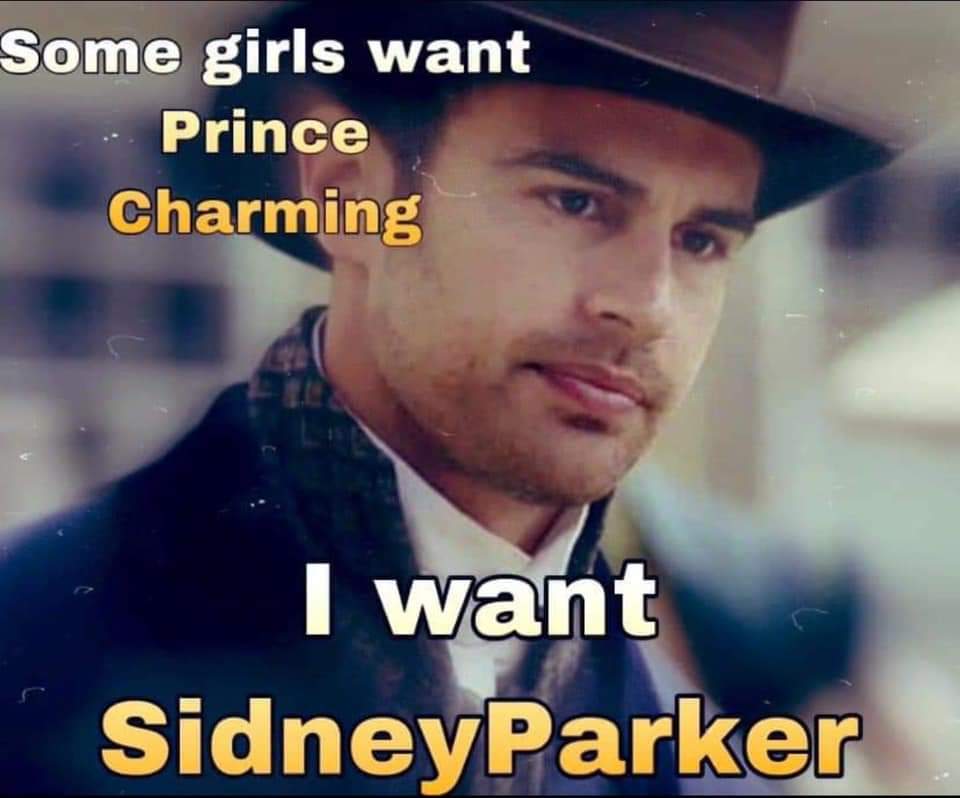 Plus, Sidney looks like Theo James, and who doesn’t want to get with Theo James? 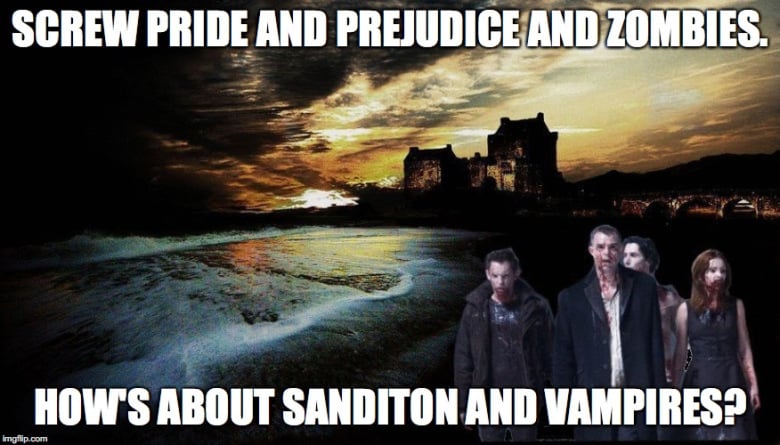 At this point, if we see another Jane Austin adaptation we’re going to be disgusted. Just give us more Sanditon please. 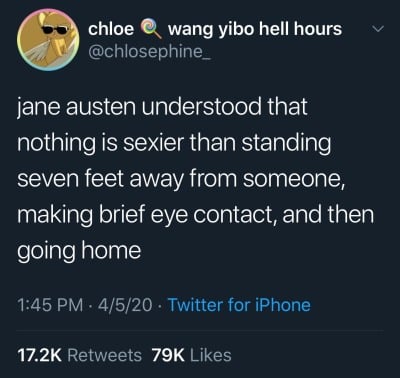 We swear, we will never judge the woeful sighs and longful staring ever again if we can get Sanditon season 2.