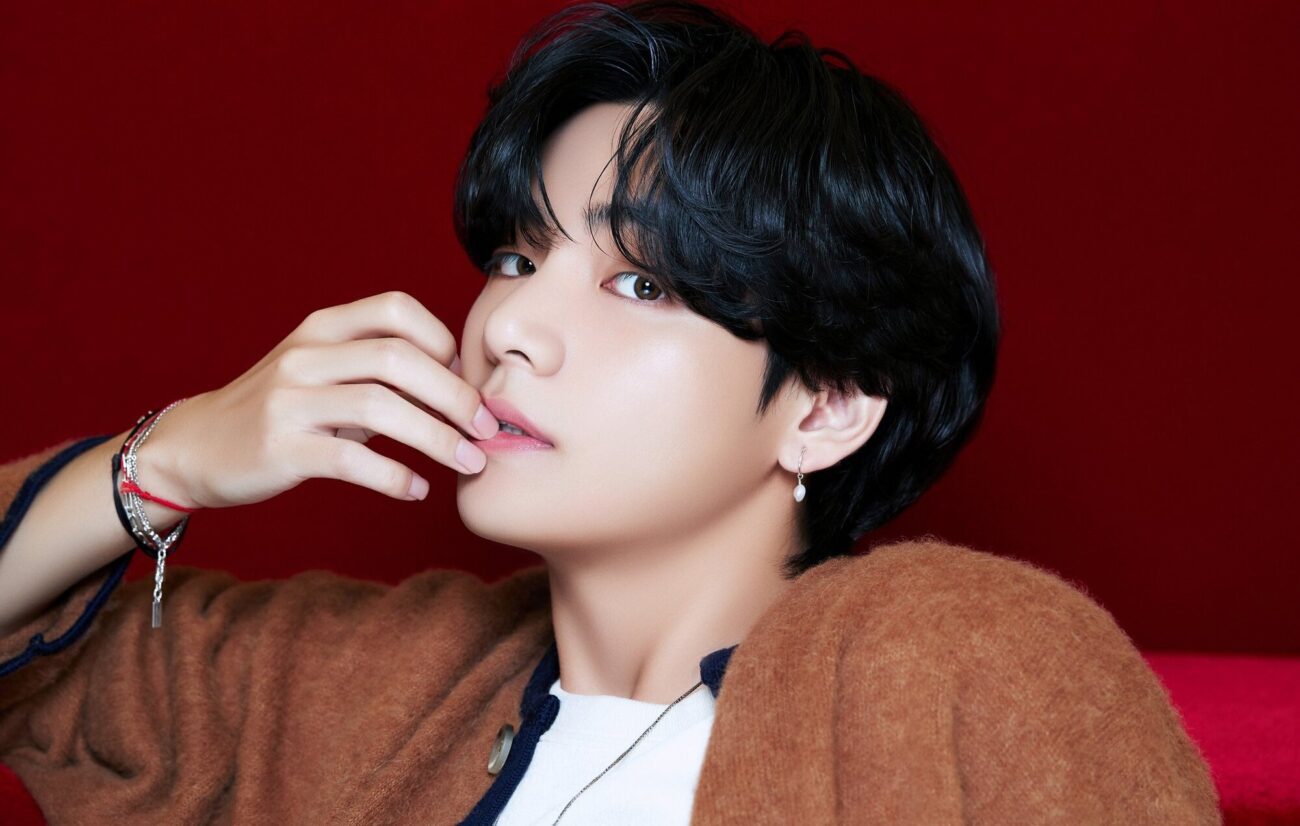 Is there anything more intriguing than conspiring over your favorite boyband’s romantic life? Although this is teenage girls’ cardio, you can’t deny celeb gossip is just simply entertaining no matter how old you get, especially when we know so little about something. This is the case for V, one of our favorite members from BTS, which is a South Korean boy band also known as  Bangtan Boys or Beyond The Scene.

BTS was confirmed in 2013, which means that this year they’re accomplishing ten years of this project. Honestly, this is something to celebrate, since it’s hard for groups to stay together for so long, especially when it comes to boybands. BTS is composed of seven members, which are: RM, Jin, Suga, J-Hope, Jimin, V, and Jungkook. All seven BTS members are multi-talented singers & dancers.

Since their debut in 2013, they have released several chart-topping singles & albums, such as “Dynamite” and “Map of the Soul: 7”. Although they are originally from South Korea, BTS has become hugely popular in the rest of the world. There are many reasons for this, but their huge success is mainly due to the fact that they’re profoundly talented and well-managed (very important). But what about V’s romantic life? 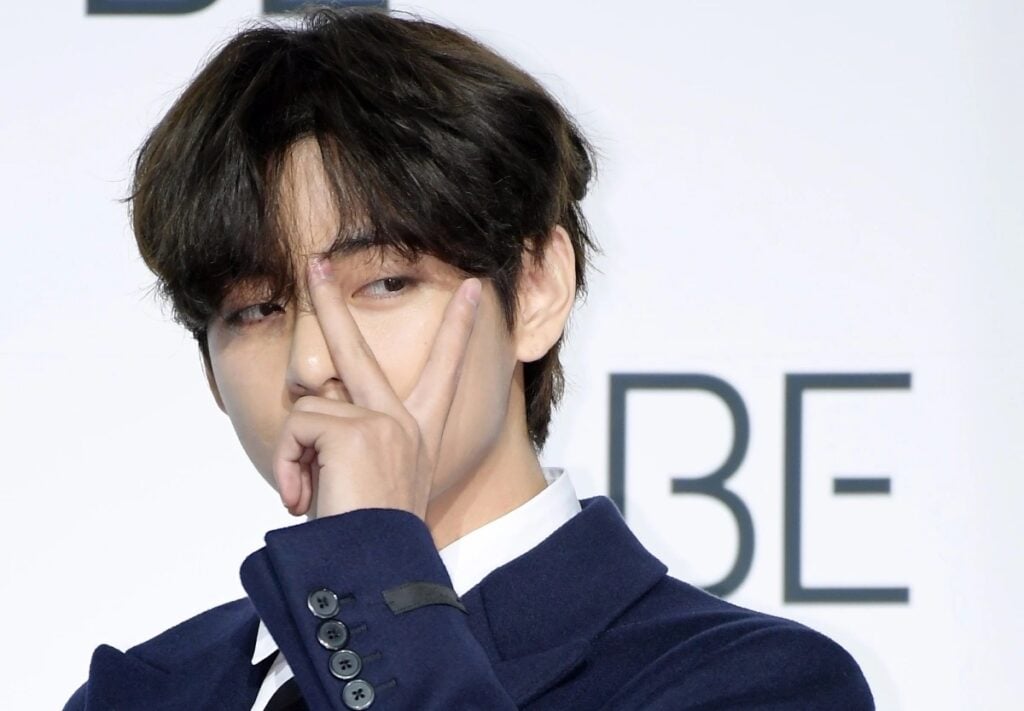 Let’s talk about one of the most mysterious members of BTS: V. Starting with his real name, which is Kim Tae-Hyung, there’s nothing new in artists having a chosen name, particularly in K-Pop culture. V was born on December 30, 1995, in Daegu, South Korea, which means he’s a capricorn and recently celebrated his 27th birthday. The truth is V joined BTS in 2013 and automatically became an integral part of the group.

V is responsible for several contributions to BTS, starting with the fact that he’s the writer of several lyrics and compositor for some of their songs. But let’s be honest, successful boy bands sell more than music, and V makes great aesthetic contributions to the general concept of BTS. We don’t deny all of our boys are full of talent but have you watched any of their music videos? They’re definitely much more than musicians.

Aside from his musical work, V is also quite famous for his fashion sense & good looks. It only takes a look at his fifty-four million followers on his Instagram profile to realize his tremendous love for fashion. However, V has made appearances in several dramas, web series, and movies from BTS. The truth is all members have managed to succeed on their own aside from the band. 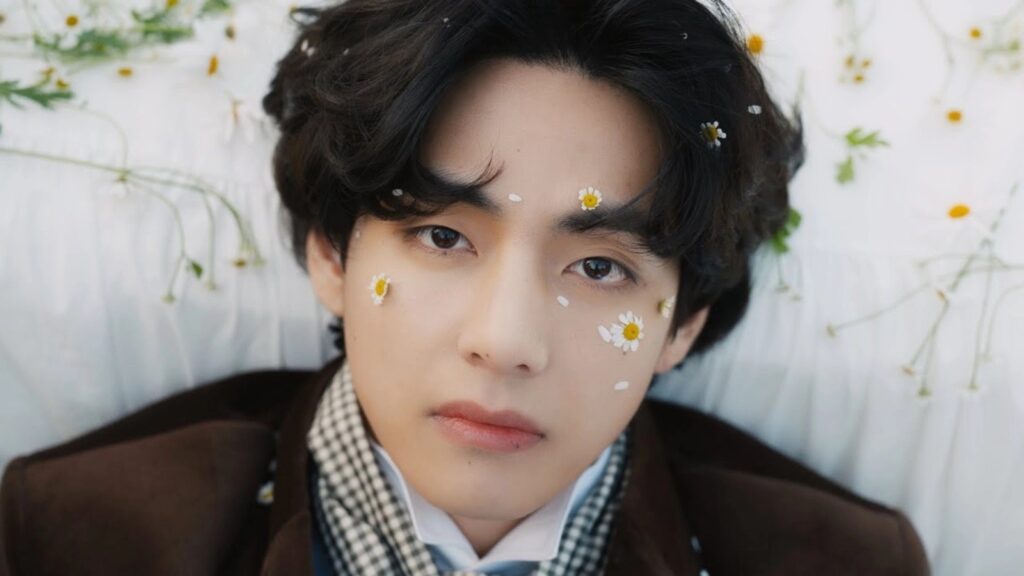 But what is success without special connections to share all that abundance with? We know BTS members certainly have each other to share and celebrate their achievements, but what about their romantic partners? Well, know that at least V is currently single, but no celeb escapes speculation right? In this case, V has been related to actress Kim Yoo-Jung, who is a South Korean actress model.

Kim Yoo-Jung began acting when she was young, and has been part of several hit dramas, films, as well as web series. All that hard work has been recognized, in fact, she’s won numerous awards for her work with millions of fans around the world. Aside from acting, Kim Yoo-Jung also models and has become an important figure in South Korea’s fashion industry.

Love for fashion is something she and V have in common. Nonetheless, neither of them has confirmed the rumors so the best thing we can do is take them with a grain of salt. In fact, V has not been linked to anyone romantically, he does not appear to be dating anyone at the moment, but we never know. V likes to keep his personal life private so any report from it is likely to be a rumor.