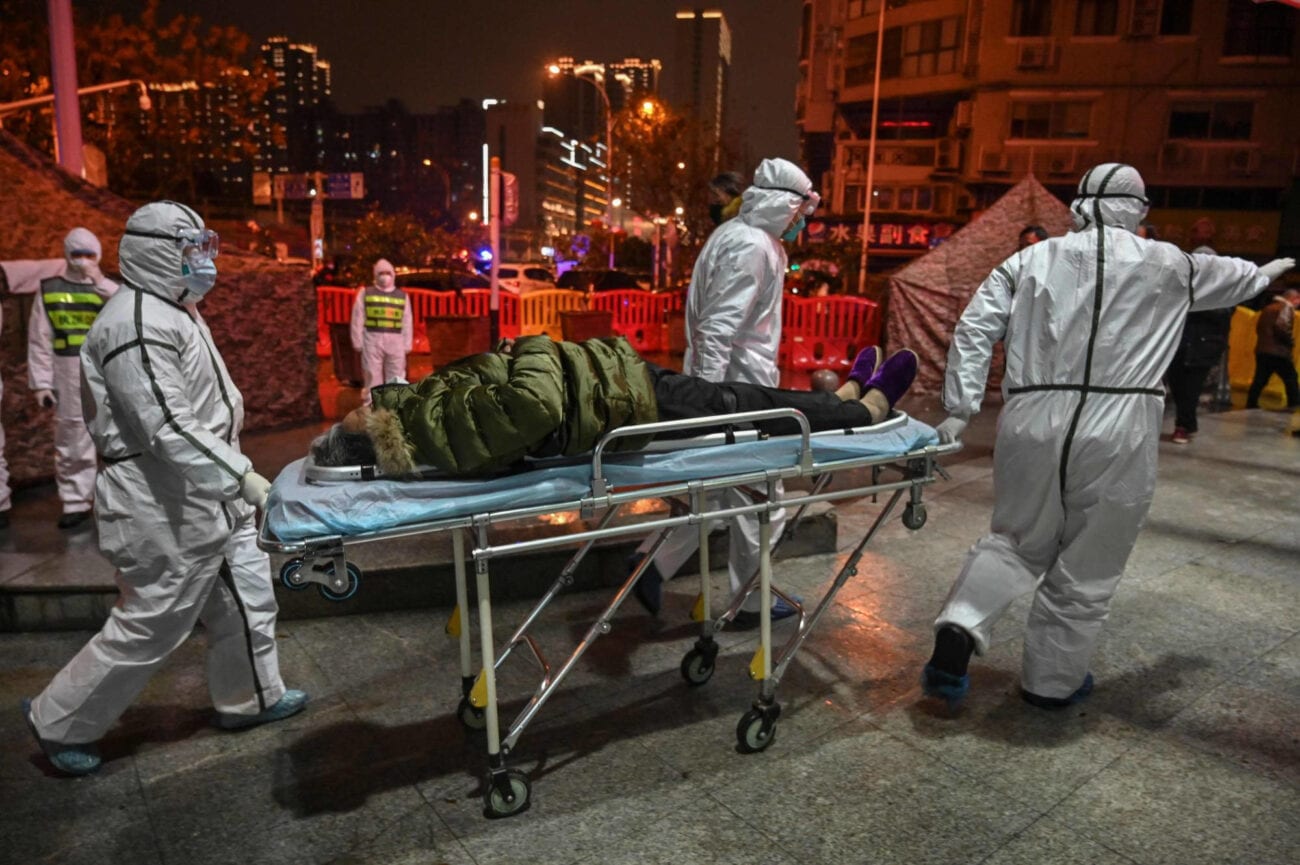 Why does ex-CDC director Robert Redfield think COVID came from a lab?

Tell us if you’ve heard this one before: COVID-19, the microbe that put the world on lockdown and killed hundreds of thousands of people in the U.S. and millions worldwide, was grown in a lab. If you have that one uncle (we all have that one uncle) who posts conspiracy theories on their social media page ten times a day, you’ve definitely seen some variety of this conspiracy before.

However, when the former director of the CDC publically claims he believes COVID-19 was grown in a lab, too, you might think about taking a closer look. Apparently, The New York Post reported Dr. Robert Redfield, former CDC head honcho himself, spilled the beans on the theory possibly being true in a CNN interview. 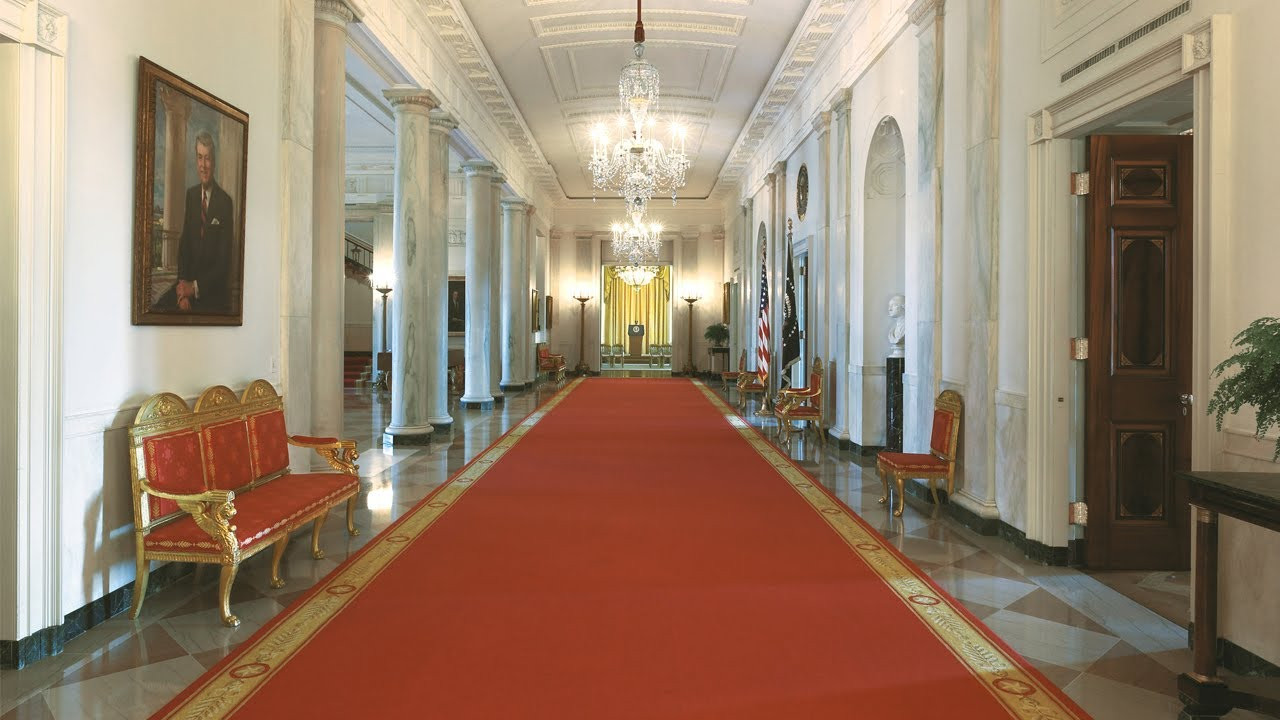 Dr. Deborah Birx told CNN there were divided factions in the White House, including “a group that really believed this wasn’t as a big of deal as we were making it . . . and the other group that just was more fatalistic, that no matter what we did, the outcome was going to be the same.”

Birx’s account of a divided White House under Trump was nothing new. Michael Wolff’s Fire and Fury: Inside the Trump White House offered a description of different warring factions surrounding Trump in 2017-2018. Plus, Birx further described “parallel data streams” coming in about the virus, further elaborating that these conflicting sources of information made it hard for CDC officials to influence policy guidelines. 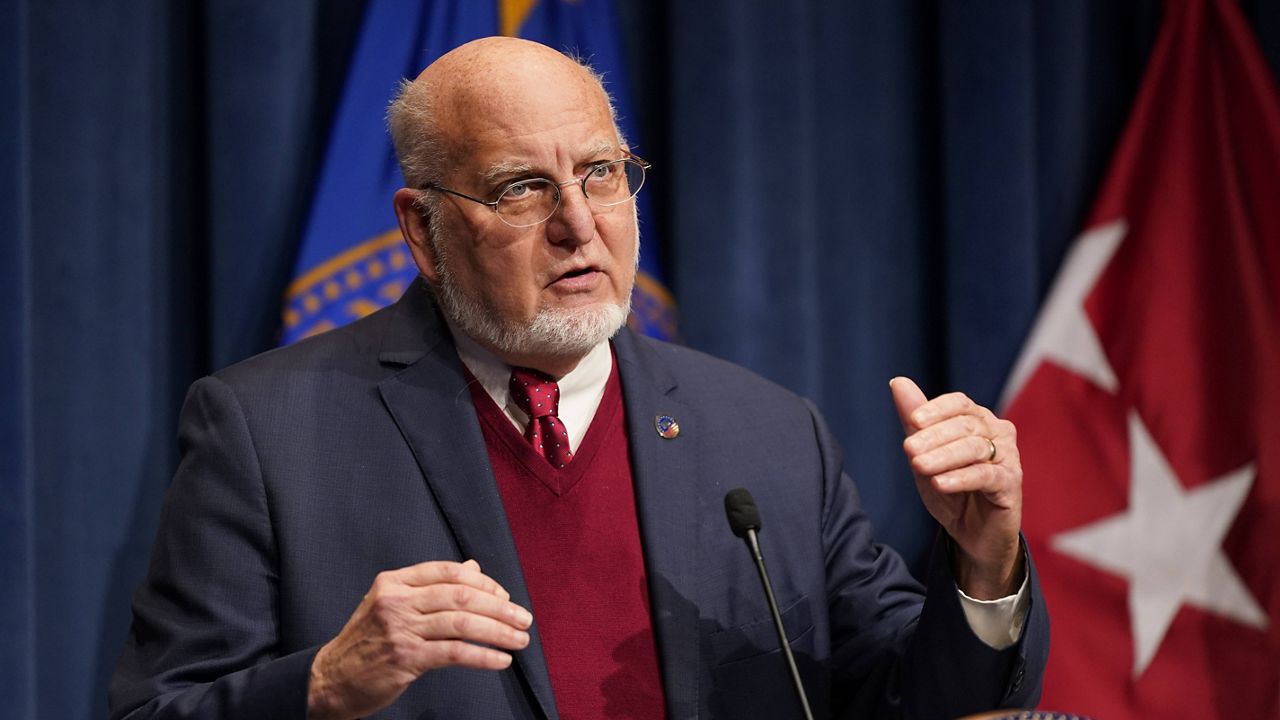 “Allowed to have opinions”

Back in January, Dr. Robert Redfield offered to send CDC advisers to Wuhan to help them in their efforts to curb coronavirus. In his interview with CNN, he said: “It seems to me that some of the information is people are not being transparent about it. I could use the word ‘cover-up,’ but I don’t know that so I’m not going to speculate that.”

Earlier, he told reporter Sanjay Gupta: “I am of the point of view that I still think the most likely etiology of this pathogen in Wuhan was from a laboratory and escaped. Other people don’t believe that . . . science will figure it out eventually.” 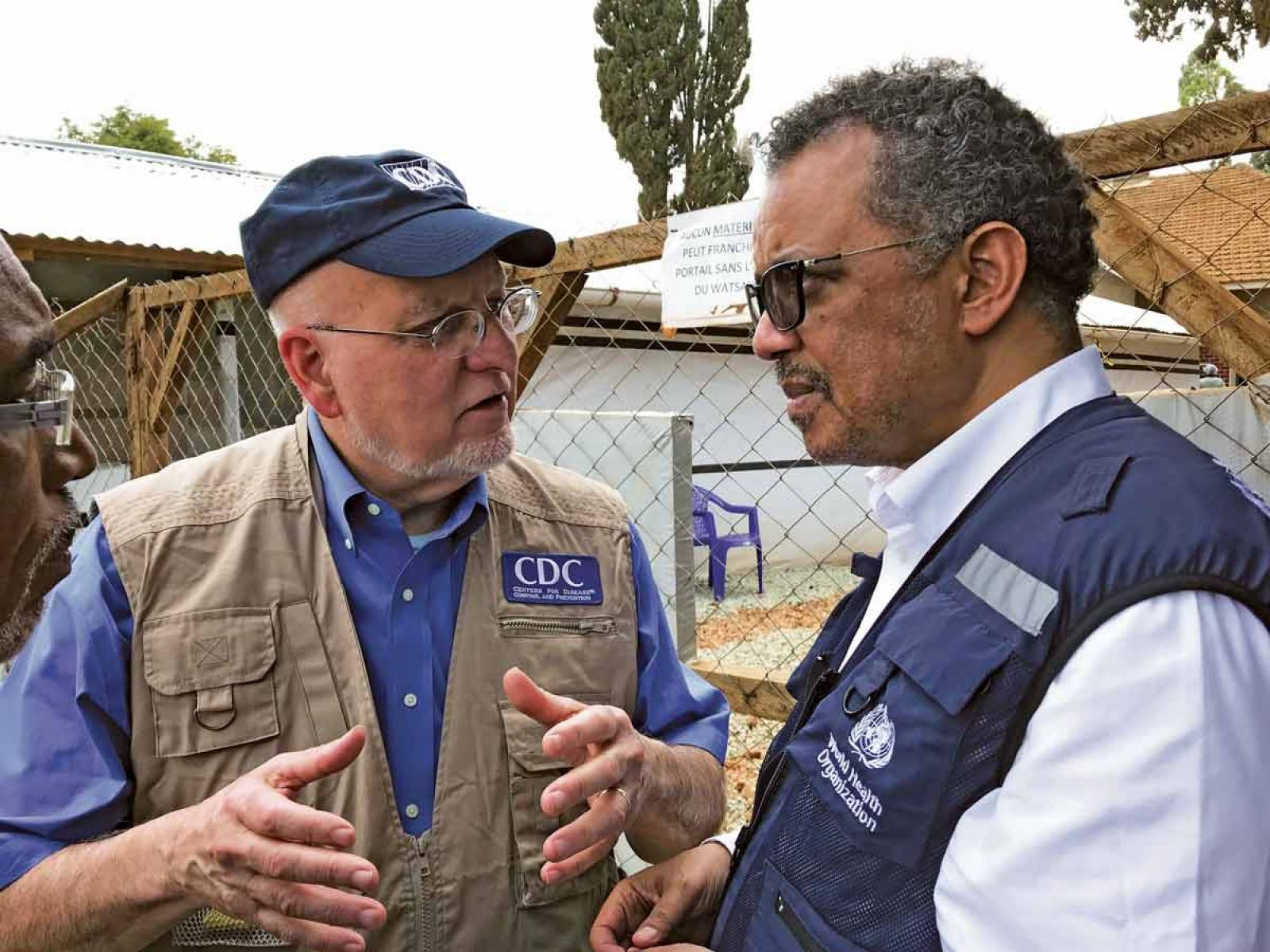 When elaborating on his idea, Robert Redfield stated: “It’s not unusual for respiratory pathogens that are being worked on in a laboratory to infect the lab worker.” CNN elaborated that work on infectious diseases also regularly occurred in Wuhan, mentioning the Wuhan Institute of Virology, and elaborated that the lab experimented on coronaviruses from bats in the past. They didn’t delve further.

However, before explaining his theory, Robert Redfield told CNN he had no evidence, and therefore, this was just his opinion. “I’m allowed to have opinions now”, he said before diving into his theory. However, he elaborated he believed COVID-19 was around months earlier and didn’t come from a wet market – the official origin of COVID. 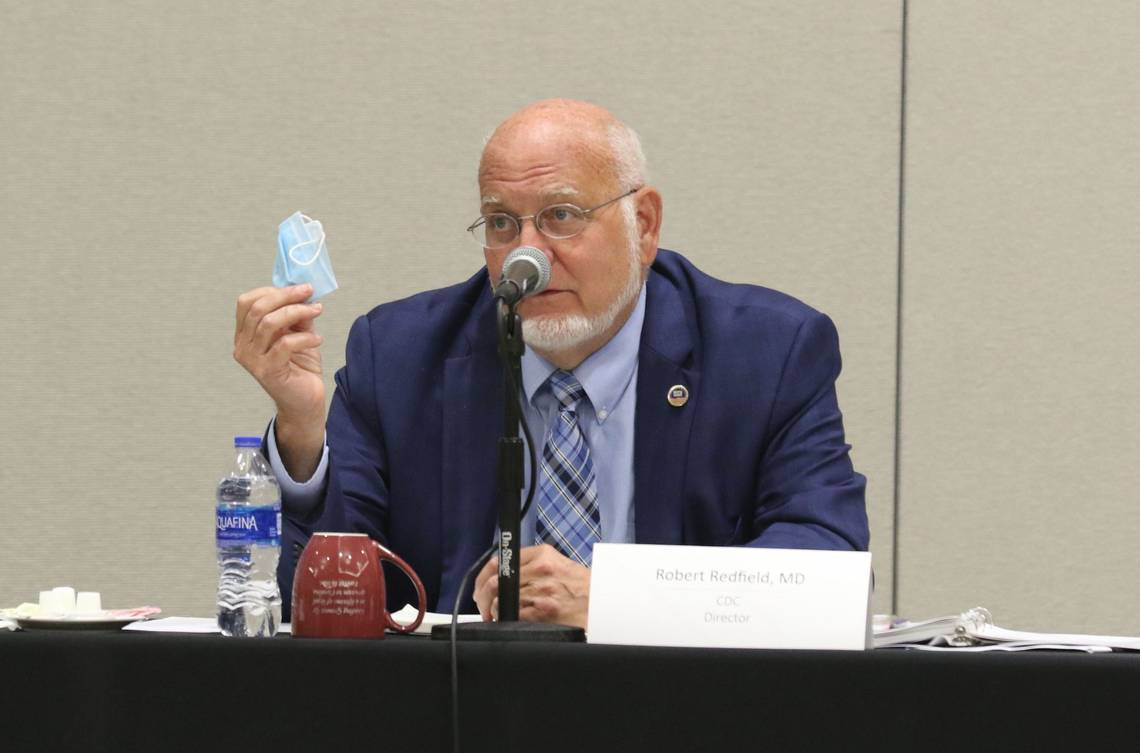 Robert Redfield clarified he has a hard time believing, after a “lifetime in virology”, that “the virus transmitted from a bat to a human, and in that moment in time, became one of the most infectious viruses we know in humanity.” He elaborated that viruses spreading from bats to humans usually take longer to “become more efficient in human to human transmission”. In a lab setting, he argued the process can be sped up.

While Robert Redfield stated he believes COVID was grown in a lab, he clarified he also believes the spread was unintentional. 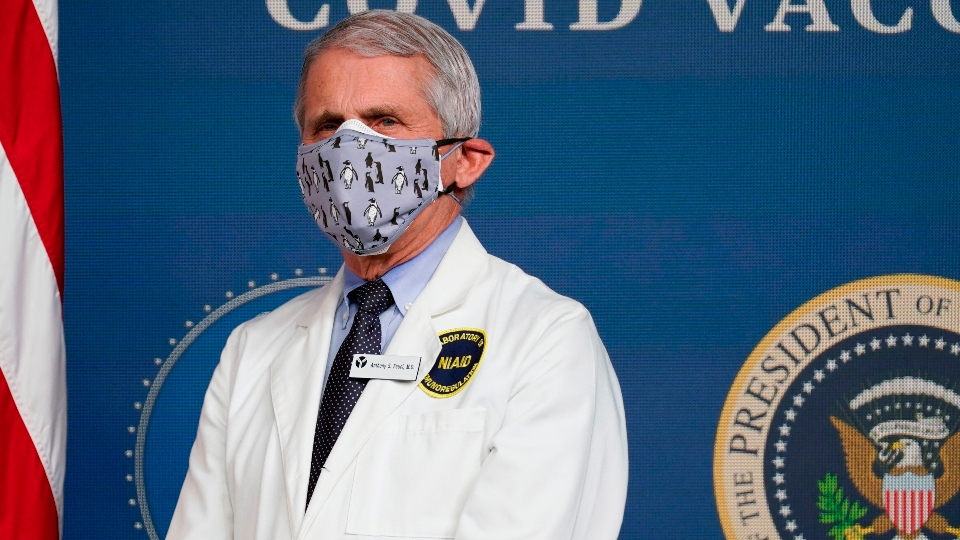 Elsewhere in the CNN interview, Sanjay Gupta asked Dr. Anthony Fauci about his beliefs regarding data from China. “I always had skepticism about it because of what we went through with SARS”, Fauci said.

He further recalled: “China was saying, ‘Oh it’s flu, it’s flu,’ and then the next thing you know, SARS was all over the world — in Canada, in Australia, all over the place. They were not very transparent in the past. It wasn’t outright lying. They just didn’t give you all the information.”

China has denied any cover-up regarding COVID-19.