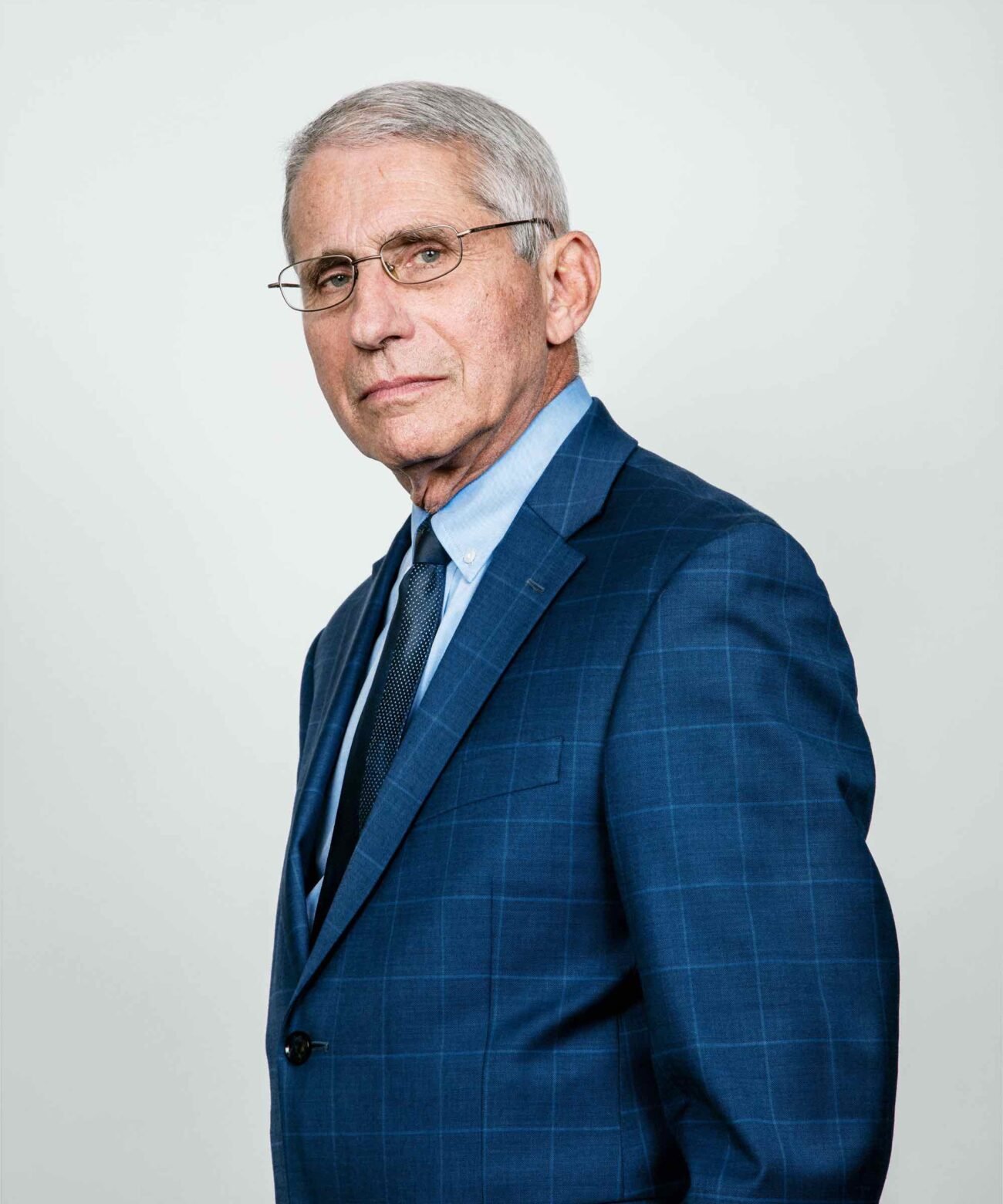 In a now-infamous August 13th, 2020 Instagram interview with Matthew McConaughey, the actor jokingly asked Dr. Anthony Fauci, director of the National Institute of Allergy and Infectious Diseases, if he had millions of dollars invested in the vaccines. He responded: “Matthew, no, I got zero! I am a government worker. I have a government salary.”

Dr. Fauci was honest but more than modest. The vast majority of federal employees make no more than $172,500 yearly, as they’re capped at level IV of the Executive Schedule. However, salaries for federally-employed doctors & scientists aren’t capped. This exception exists to compete with the private sector for much-needed talent in the field.

So, just how much money does Dr. Fauci, whom recent polling has reported to be America’s most trusted & reliable source in the U.S. for information on COVID-19 vaccines, make on a yearly basis? Let’s do some exploring. 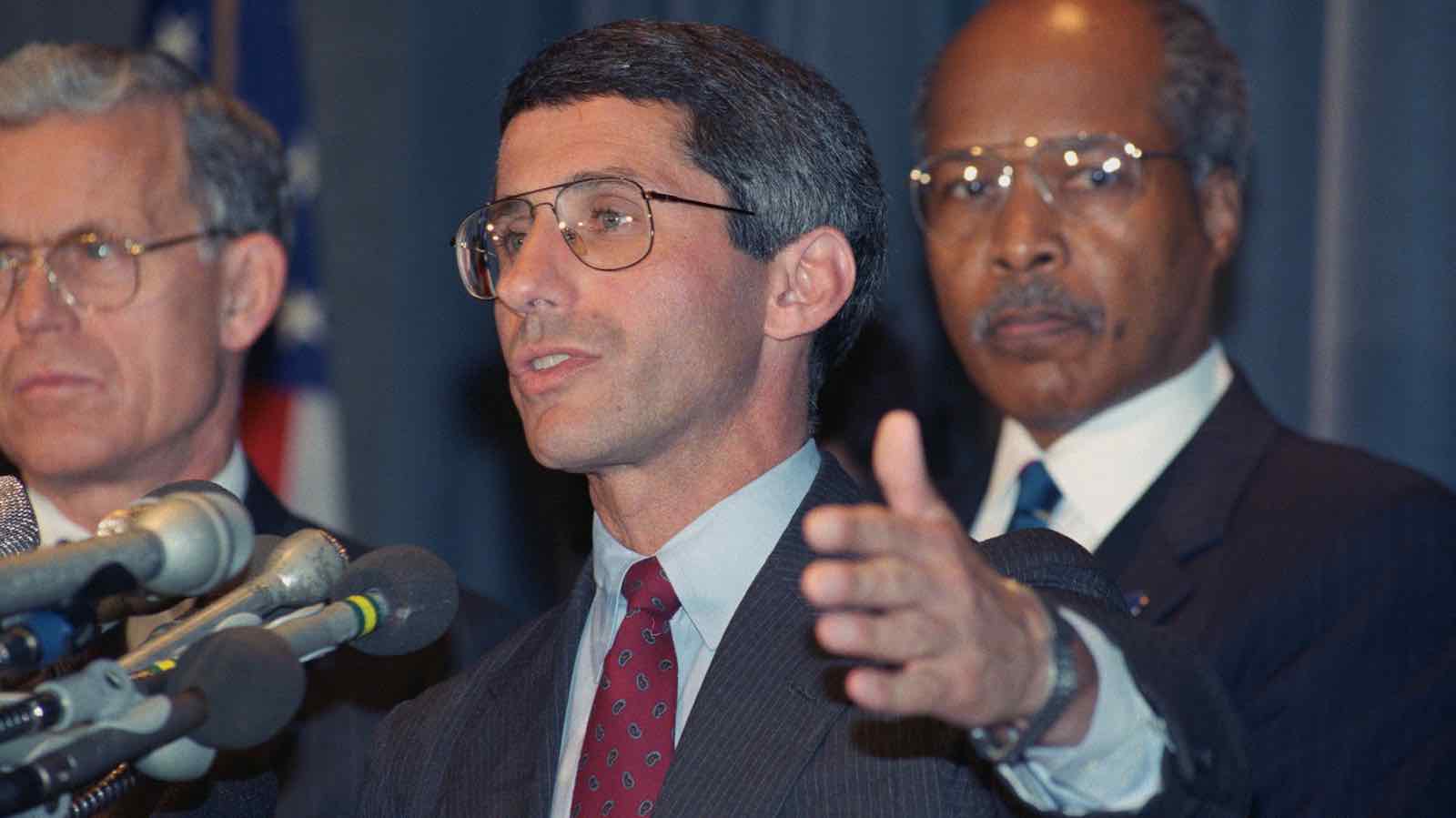 Dr. Anthony Fauci was officially named the director of the National Institute of Allergy and Infectious Diseases in 1984 and has maintained this position ever since. He has advised every President from Ronald Reagan to the present, just recently having been named chief medical advisor to President Joe Biden.

Dr. Fauci’s accomplished career has put him on the front lines against a host of deadly outbreaks, including Ebola, H1-N1 (Swine Flu), AIDS, and SARS. In 2020, he became a member of the White House Coronavirus Task Force. As the pandemic progressed, Dr, Fauci rose to become the face of this task force, speaking on behalf of Trump’s administration on an almost daily basis. 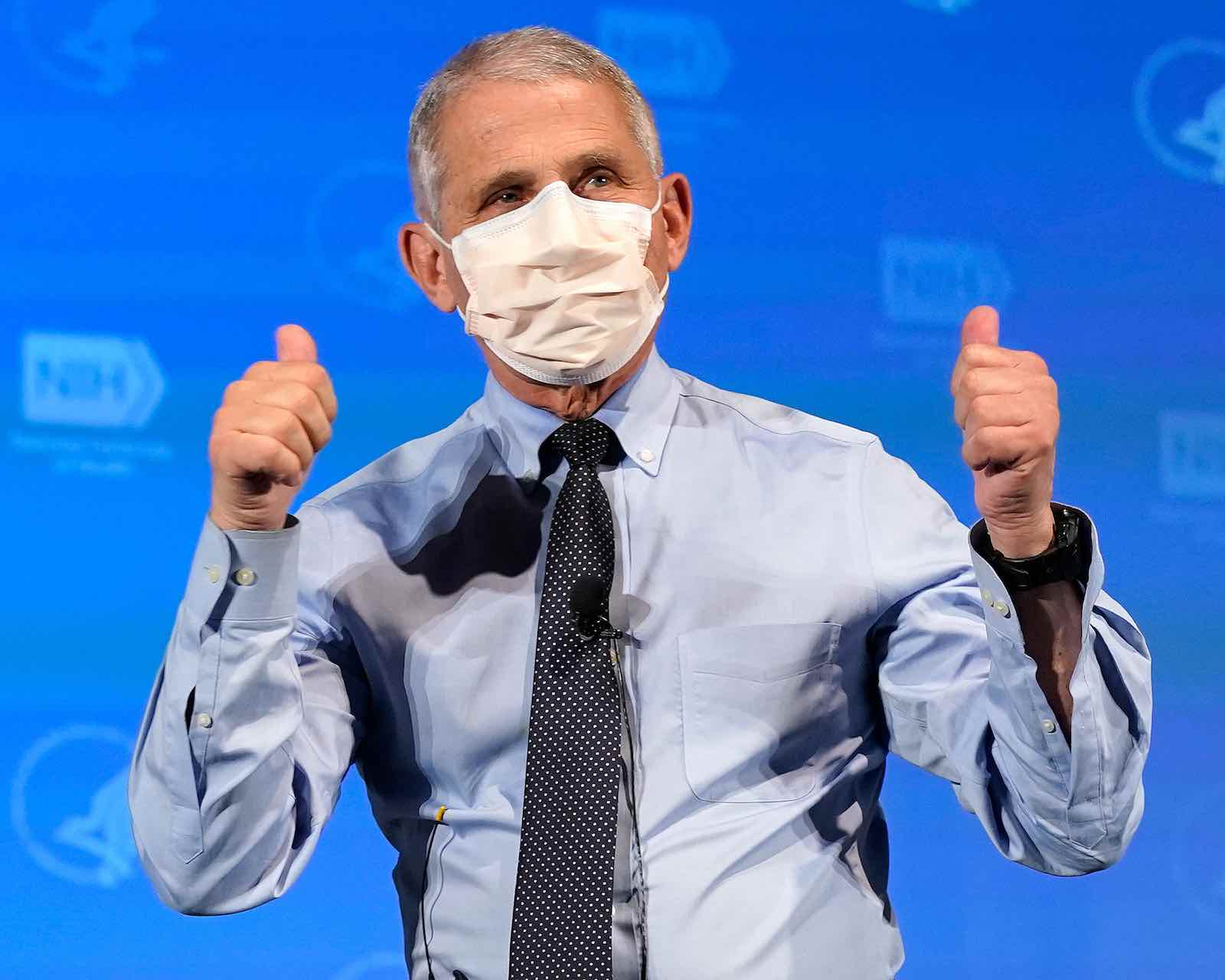 Dr. Fauci, face of the War on COVID

The public quickly came to accept & trust Dr. Fauci to provide them the most current updates regarding all things COVID. His influence on government actions with regard to the virus grew in tandem and he helped enact guidelines with the stated intent of slowing the spread of COVID.

These guidelines, of course, include practicing social distancing, wearing face masks, the closing of certain businesses that promote social gathering, and early closing times for other businesses. But Dr. Fauci’s most celebrated involvement in the fight against COVID-19 is his involvement in producing vaccines that have recently been released for public usage, as well as the dissemination of information about them.

In fact, Dr. Fauci himself recently received his second dose of Moderna’s vaccine. He joins nearly 20 million people in the United States that are now fully vaccinated against COVID-19. 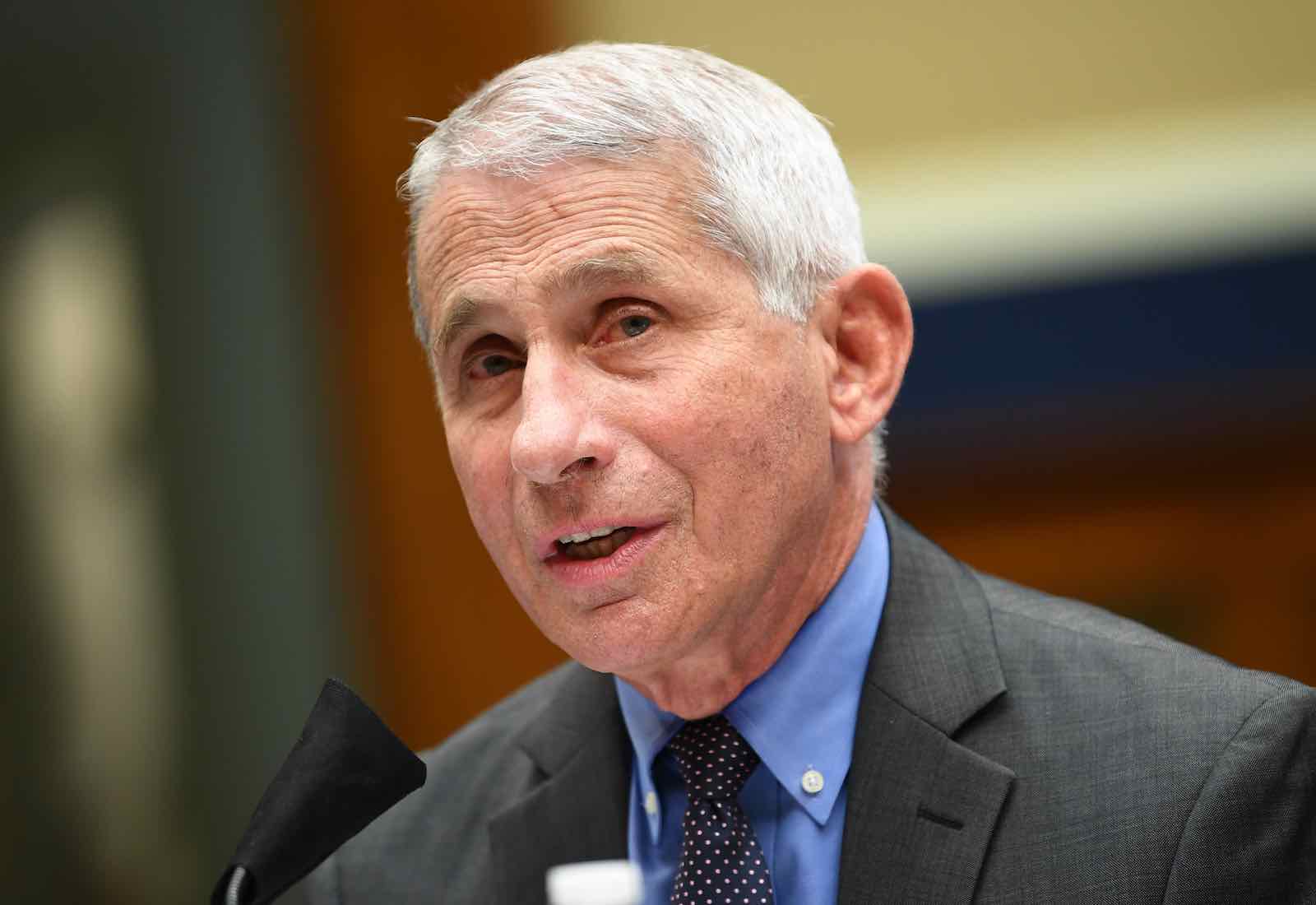 So, what does all this add up to with regard to his earnings? For one, he’s by far the highest-paid doctor in the federal government. More than that, he’s the highest paid federal employee, period. This includes members of the House of Representatives who earned $174,000 last year. He also outranks four-star military generals monetarily who  are some of the highest paid of federal employees, making $268,000 a year.

Other big ballers in the federal government include House Speaker Nancy Pelosi, who made $223,500 last year, and U.S. Supreme Court Chief Justice John Roberts, who collected $270,700 in wages. And then, of course, there’s the President of the United States, who makes $400,000 every year. 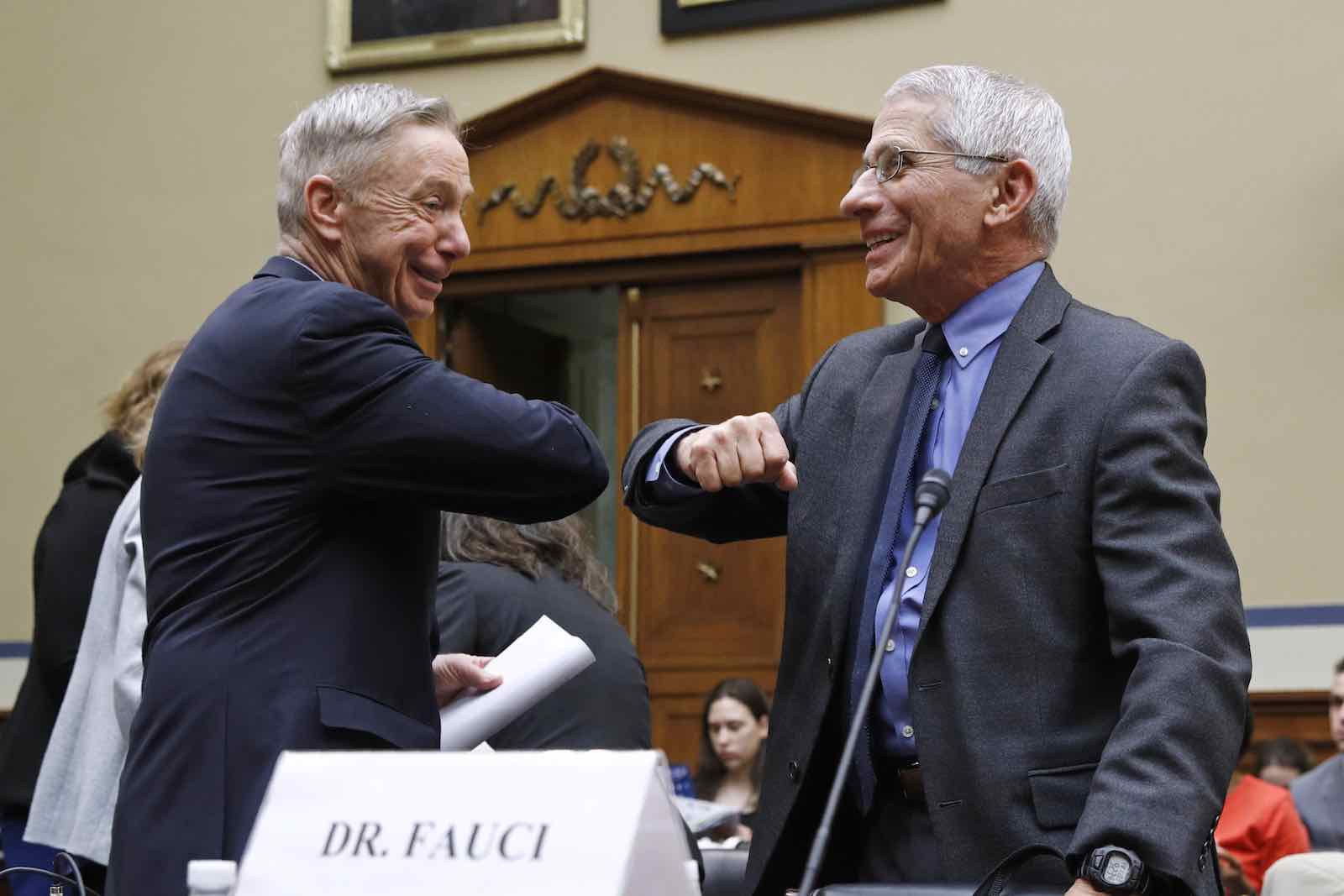 But all of these impressive figures fall short of the wages of Dr. Anthony Fauci, who raked in an astounding $417,608 in 2019, the last year for which federal salaries were provided to the public via the Freedom of Information Act. If Dr. Fauci remains in his role as director of the National Institute of Allergy and Infectious Diseases through President Biden’s first full administration, ending in 2024, he will net $2.5 million.

That figure, of course, doesn’t account for any possible salary raises in that time. Furthermore, as he was hired in 1984, federal pension reform rules from that era apply to him, allowing for a full federal pension as well as social security. Not only can Dr. Fauci smite pandemics around the world, but he can make it rain as well. 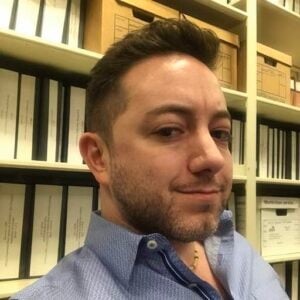