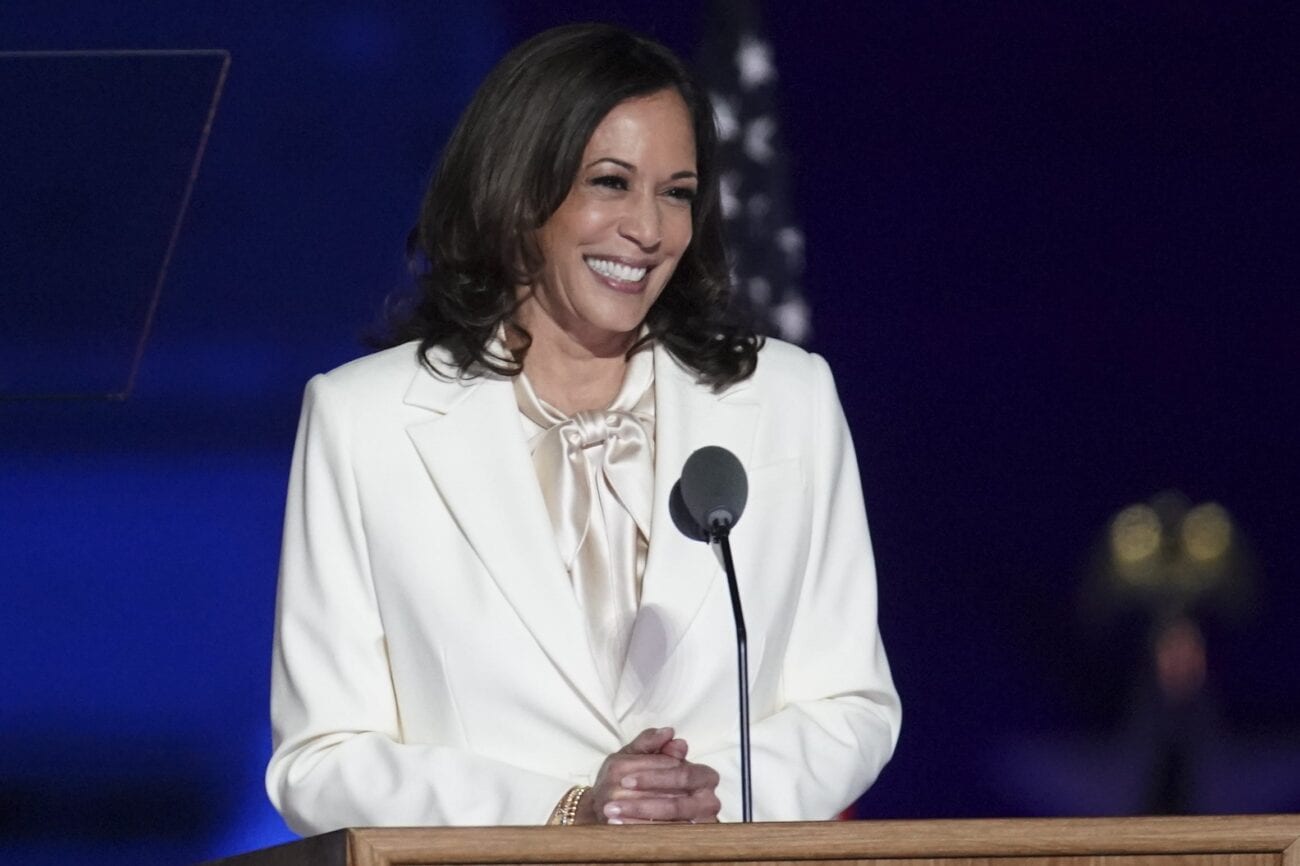 The United States is celebrating the inauguration of President Joe Biden & Vice-President Kamala Harris. Harris represents many firsts. Not only is she the first female vice-president. She’s also the first African-American VP & the first VP of South Asian descent.

Throughout the campaign trail, Harris has given the internet some memorable moments that the internet turned into memes. Here are some of the best Harris memes as she becomes VP of the U.S.

Every woman I know has given this look when some man attempts to mansplain or present an idea that isn’t theirs. #VPDebate pic.twitter.com/l02K8eIzO4

Harris made this face towards Pence during the VP debate and it reminded many of the face seen in previous memes. It can be seen by Chris Hemsworth in Thor: Ragnarok & Emilia Clarke in Game of Thrones. It’s a face where nothing is said, but you know exactly what she is saying.

Harris has a lot of personality and is very expressive. Seen here, these pictures perfectly capture how she felt while debating former VP Mike Pence. She reacted in ways that were similar to how many felt while watching the debate. 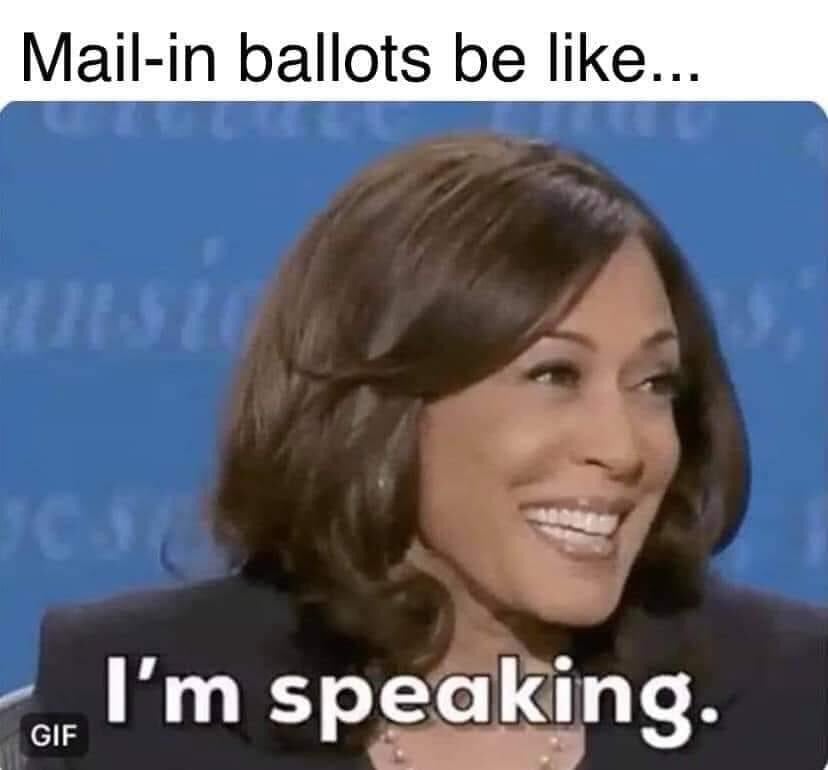 A memorable moment of the debates was when Harris would remind Pence she’s speaking whenever Pence interrupted her. Here, the “I’m speaking” line is used to represent how the mail-in ballots came in after Trump tried to declare victory early.

After Biden was declared the winner of the 2020 presidential election, Harris celebrated with this recorded phone call of her congratulating him. While it’s a nice moment, some found it a bit awkward and wanted to recreate the moment. This Tik Tok user & other users have uploaded their own versions of this call.

Meena Harris, Kamala’s niece, recorded a Tik Tok of herself giving her Aunt a gift, a jar of im-peach-mints. This was filmed shortly after President Trump was impeached for a second time. The cheesy pun made Kamala laugh and the video cuts off perfectly.

Dancing in the rain

Harris has been seen dancing in various places throughout the campaign. However, this video of her dancing in the Florida rain with an umbrella just has the swag dripping all over.

One of the greatest gifts of this election has been Maya Rudolph portraying Harris on Saturday Night Live. Not only does she impersonate Harris perfectly, but she also has the “cool Aunt” vibe that many enjoy about Harris. Here’s to four more years of Rudolph as Harris.