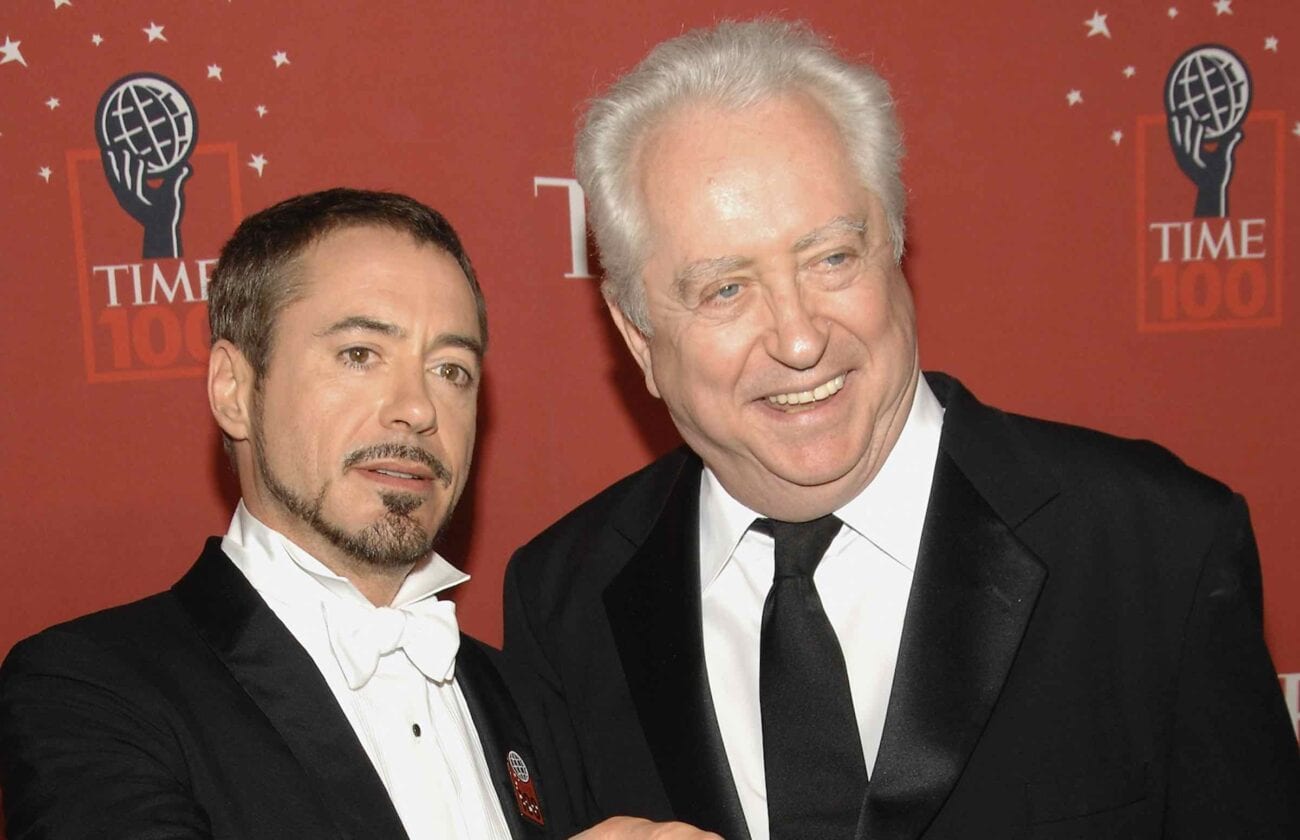 Robert Downey Sr., father to famed actor Robert Downey Jr. , has sadly passed today at 85-years-old after years of suffering from Parkinson’s disease. Robery Downey Jr. wrote a moving post for his father on his Instagram, praising his father’s many transformative works in the film industry.

From producing to directing to acting, Robert Downey Sr. was a powerful storyteller in both Hollywood and on Broadway, helping classic films such as Boogie Nights, Magnolia and To Live and Die in LA come to life. His individual spark of creativity will be missed by many, both those in the industry and fans of his work.

Twitter has forwarded their condolences to Robert Downey Jr. over his father’s death, with heartfelt prayers mixing with fond memories and a few small mix ups. We searched the internet and found more information on the death of Robert Downey Jr.’s father as well as the best of the kind wishes to the famed actor. Learn more about Robert Downey Sr., a visionary artist who, even after eighty five years, is gone too soon. 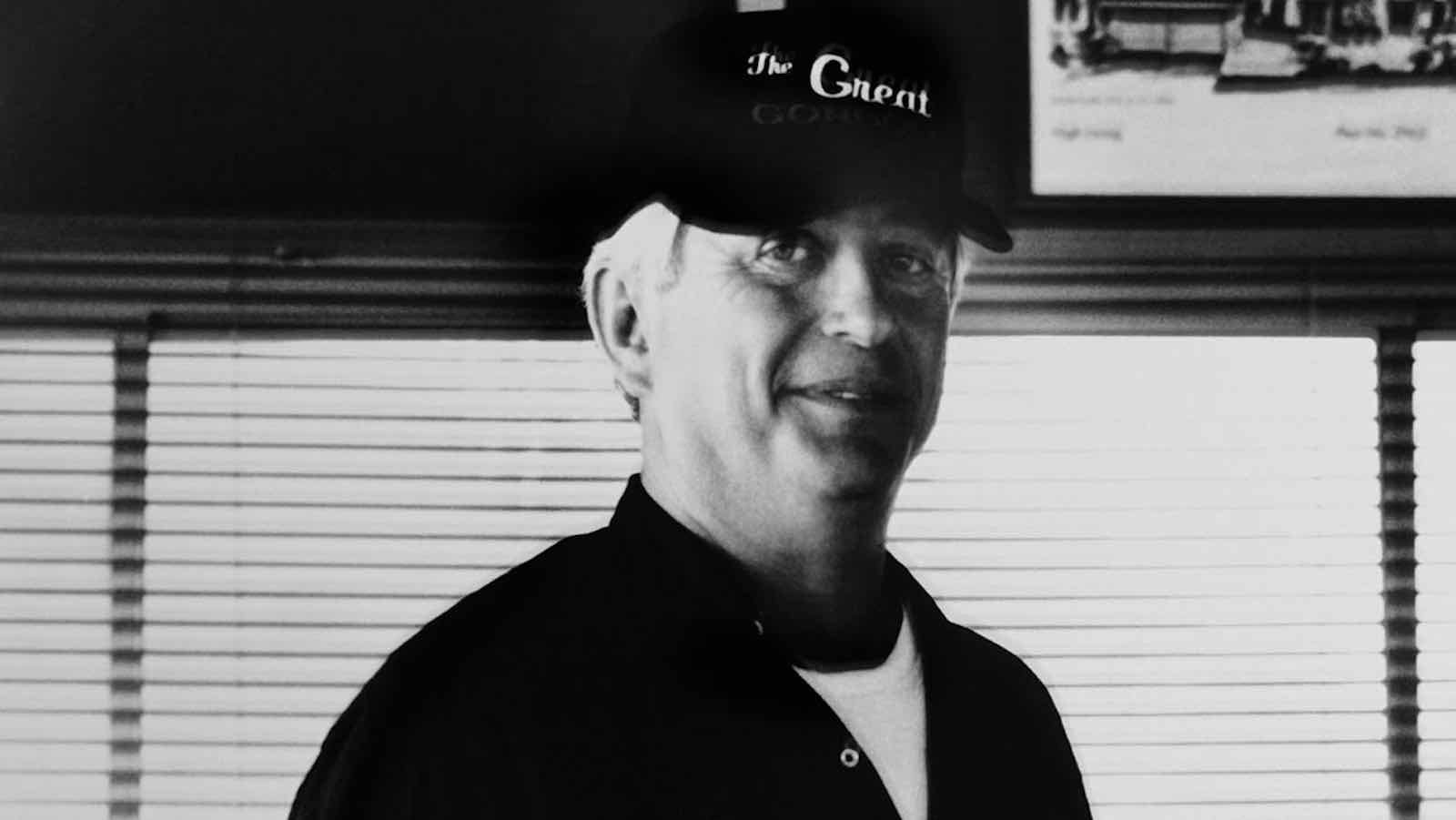 Robert Downey Sr.’s career is singular due to the impact he had on filmmaking and storytelling back in the 1960s and 1970s, both in Hollywood and on Broadway. With films such as Pound and plays such as Sticks and Bones, Downey Sr. thrived in the laissez-faire film world at the time.

Downey Sr. wasn’t afraid of being controversial, writing and directing films that pushed against popular ideas at the time. His anti-war sentiments were felt in Sticks and Bones and his film Greaser’s Palace faced backlash for depicting the life of Jesus Christ in the style of a “spaghetti Western”. His storytelling skill and take-no-prisoners humor placed his works in a league of their own.

Along with all of these already amazing credits, Robert Downey Sr. also was an incredible actor in films such as The Family Man, showcasing that there doesn’t seem to be anything he can’t do. His last film, Tower Heist starring Eddie Murphy and Ben Stiller, showcases that even after so many years, Robert Downey Sr. still knew how to tell great stories. 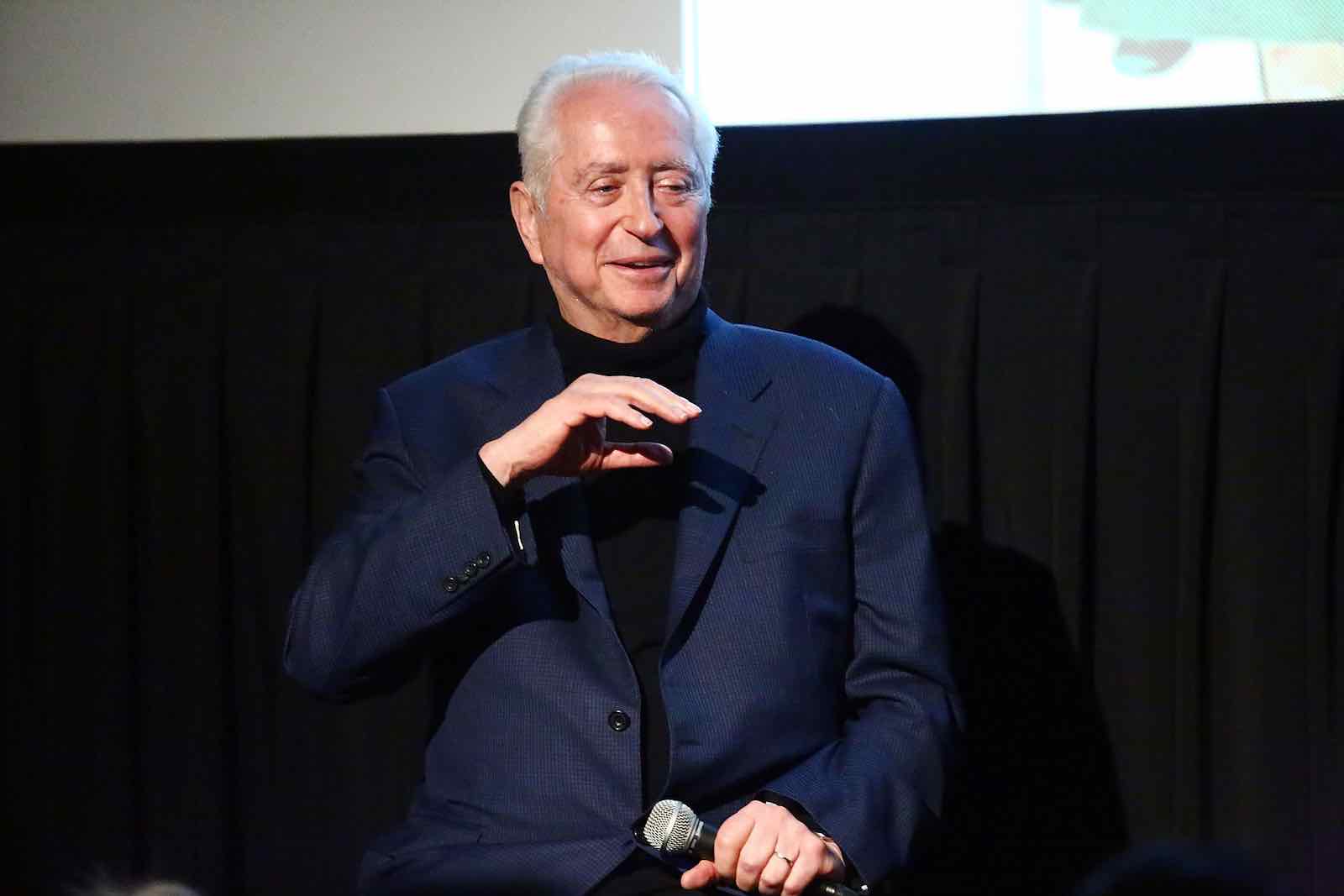 Rober Downey Sr. is survived by his two children, Robert Downey Jr. and Allyson Downey as well as his third wife Rosemary Rogers. He passed in his New York City home in his sleep. Though he hasn’t publicly addressed his father’s death, Robert Downey Jr. did post a touching memorial post on Instagram this afternoon.

“RIP Bob D. Sr. 1936-2021…Last night, dad passed peacefully in his sleep after years of enduring the ravages of Parkinson’s”, Downey Jr. wrote, “..he was a true maverick filmmaker, and remained remarkably optimistic throughout..According to my stepmoms calculations, they were happily married for just over 2000 years.”

“Rosemary Rogers-Downey,” he added “you are a saint, and our thoughts and prayers are with you.” 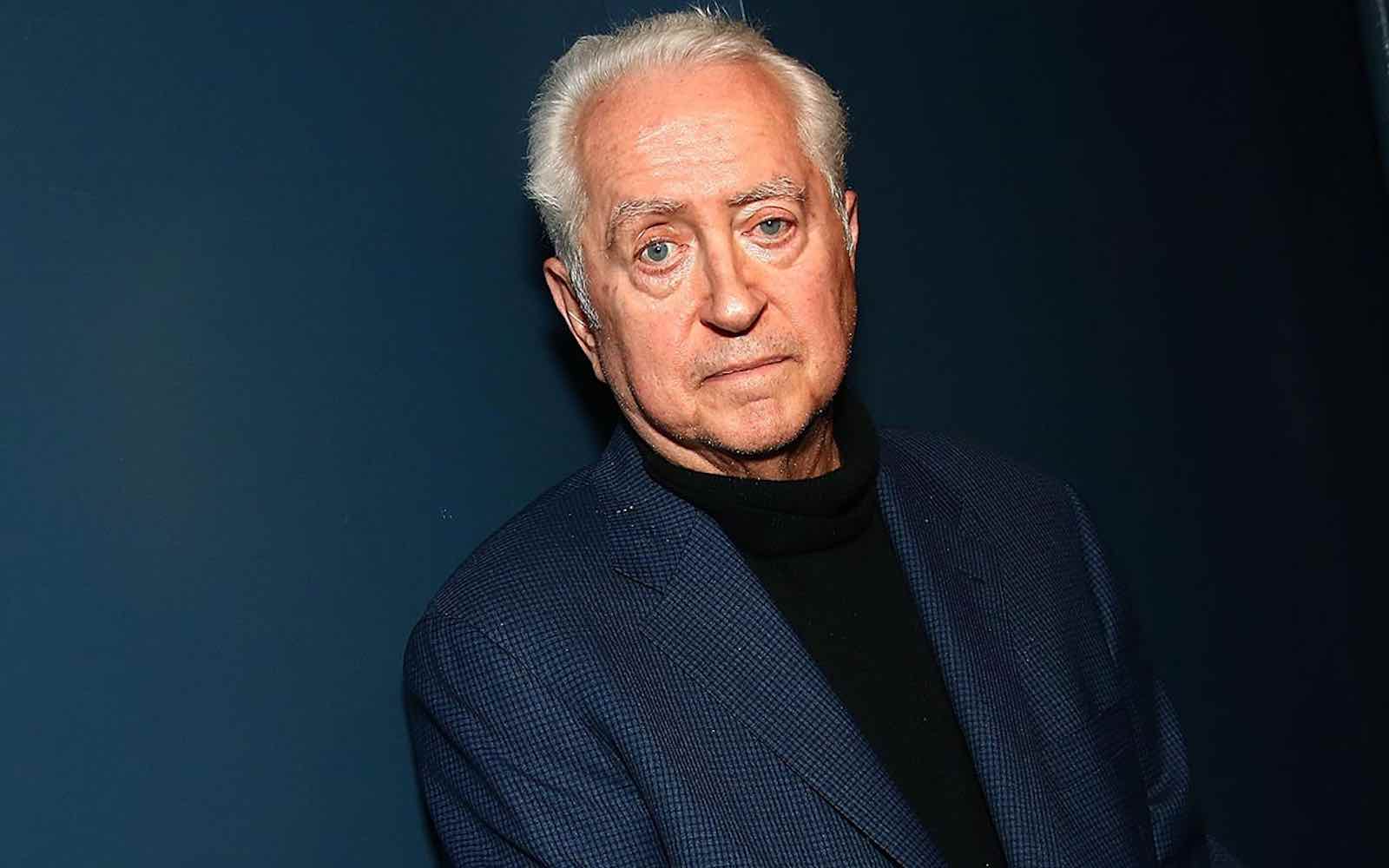 Many fans of both Downey Sr. and Downey Jr. are currently mourning the passing of Downey Sr. on Twitter, sending many of their thoughts, prayers, and moments of levity to the family. Reactions to this news include:

I feel really guilty. All these years of Robert Downey Jr., it simply never occurred to me that there's a Robert Downey Sr. out there.

I'm going to learn about his films, sounds like he was an alternative voice in an era when the establishment dominated everything.

He was that and more. Definitely someone worth looking into!

Our condolences to the family, as well.

We won’t lie, this did get a chuckle out of us. Very much needed though, so thank you.

His career is just so phenomenal, so we’re glad more people are talking about it.

I saw a restored print of Greaser's Palace a few years ago, and it was one of the best times I've ever had in a theater. RIP Robert Downey Sr., one of the most original voices in American movies.

Have any other thoughts on the death of the father of Robert Downey Jr.? Drop them below in the comments!