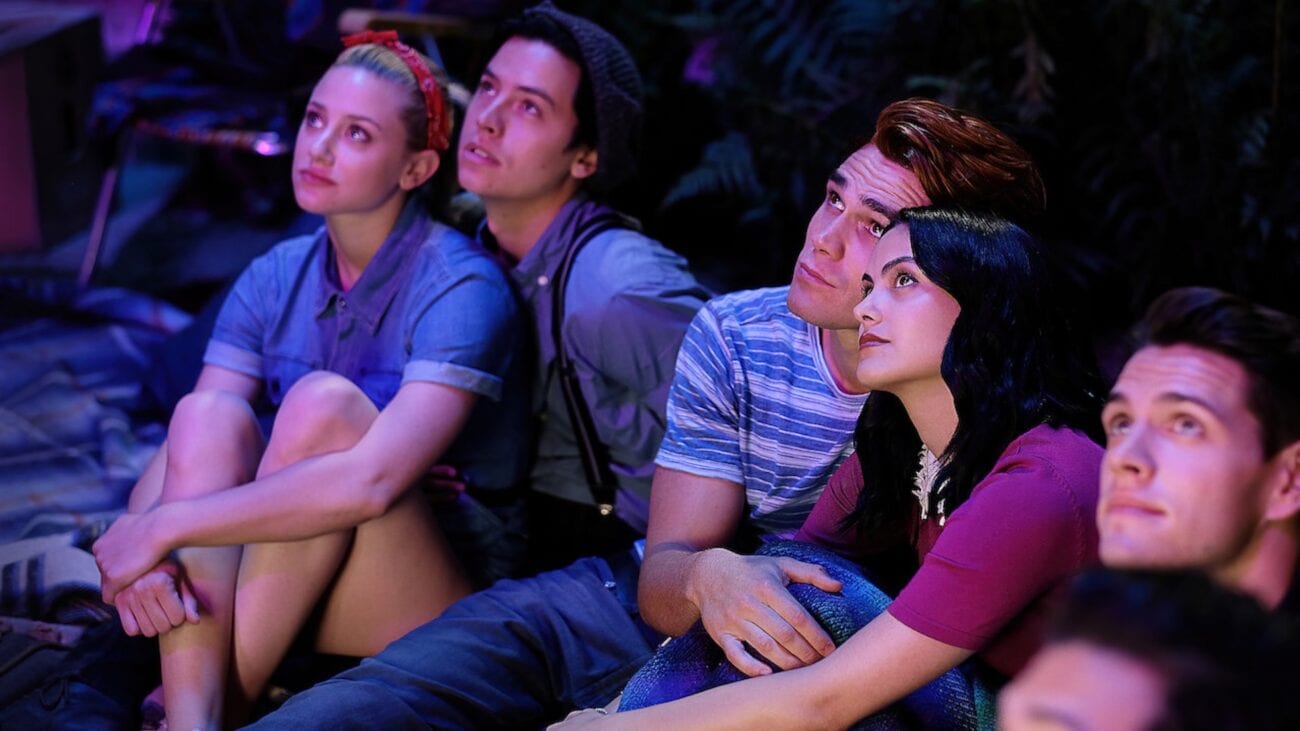 Try not to cringe watching Riverdale’s worst episodes ever

Ah Riverdale. You seem to thrive on the inherent power of the cringe factor in your episodes. What is it about you that makes us want to shy away? Why do you exist? Why are we getting a season 6? Why is Jughead (Cole Sprouse) apparently having Close Encounters of the Fourth Kind? What will happen in season 6 of Riverdale? What kind of fresh hell will the episodes bring us?

So which Riverdale are the most cringey? What are the ones that we just prefer not to think too hard about? Which ones do you want to hide under your bed and prefer to never think about again? Here are the episodes of Riverdale so full of cringe that you should probably just avoid them on your next rewatch. 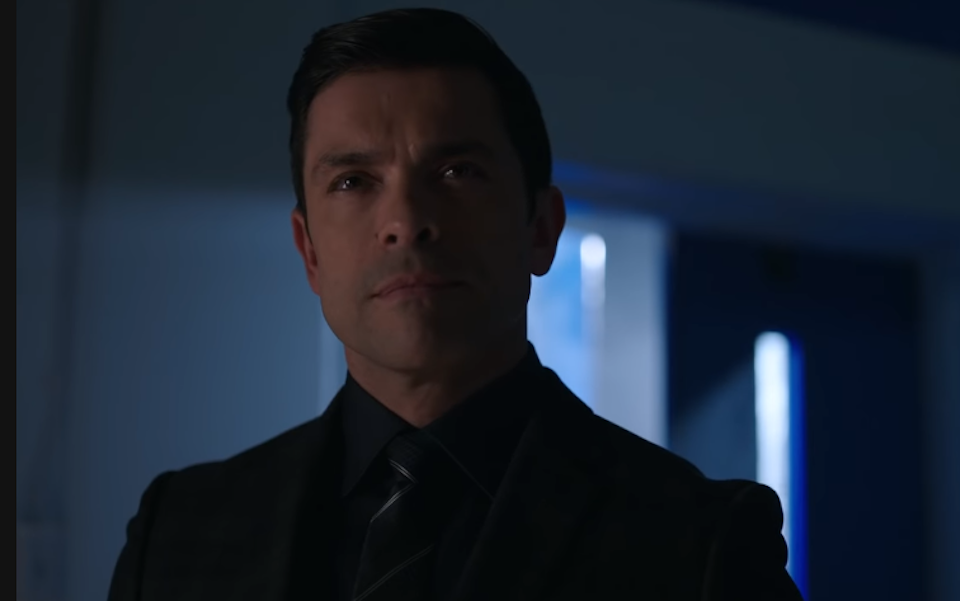 Is anyone ever happy to see Hiram Lodge (Mark Consuelos) on their screens anymore on Riverdale? Or are you hoping this is the episode that will end him one and for all? Because there are characters that wear out their welcome. For Hiram, it began in season three, tbh. Why else would they do an episode about how amazingly and ridiculously overpowered he is!

Hiram Lodge is at the center of the hour in this episode as he tracks Archie (KJ Apa) and Jughead (Cole Sprouse), who are trying to smuggle Archie to safety. Betty (Lili Reinhart) learns of Hiram’s Fizzle Rock operation with the Sisters of Quiet Mercy. Veronica (Camila Mendes) tries to distance herself from her father, but it’s not going to be easy for her.

Basically, it’s all just about how smart and clever Hiram Lodge is with everyone scrambling after him. You make someone such an unbeatable villain that it’s cheap when they do go down. Yes, there are worst episodes with Hiram in season 5, but, oh boy, this is the start. 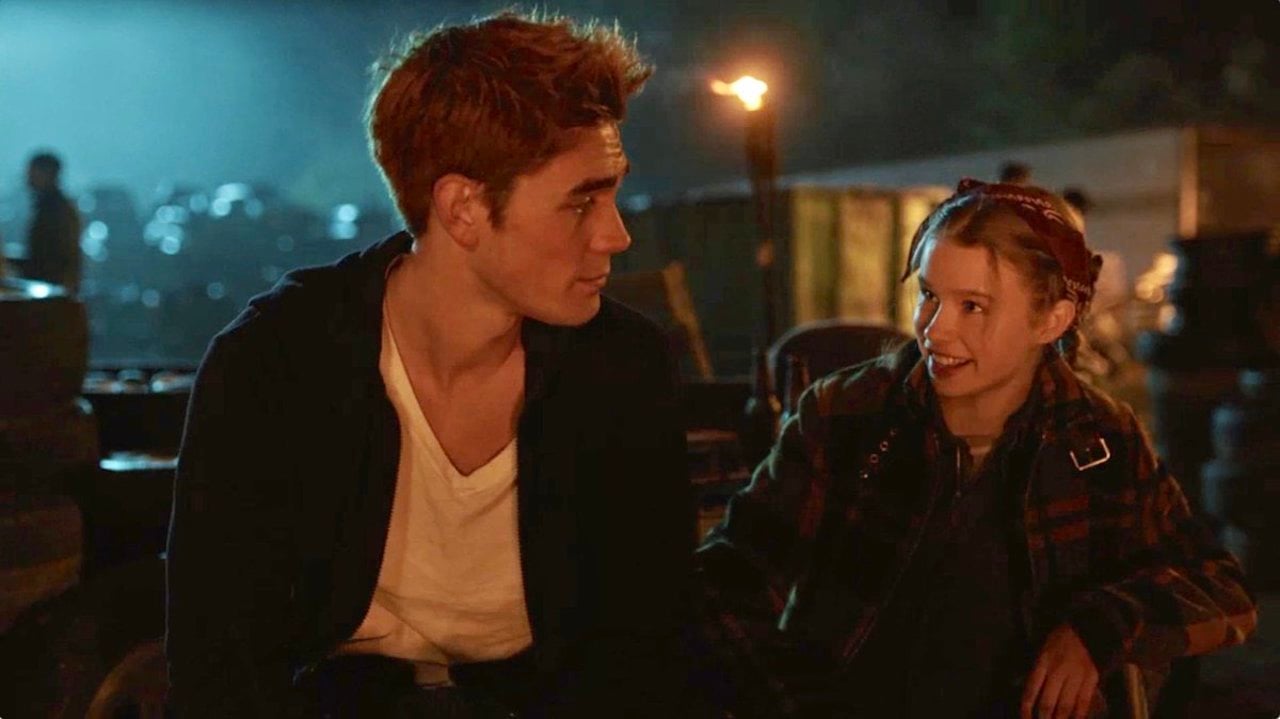 JELLYBEAN WAS THE AUTEUR?! She did it because she didn’t want her brother to go to college? Or something?!?! There was like a weird cabal of precocious children simulating murders on VHS and causing terror around the town? No one thought that was weird? Everyone was like “yeah that’s fine, JB”. No! No. You get those kids into, like, therapy.

Sure, it was a good way to get F.P. (Skeet Ulrich) out of the series, but, like, there should be some consequences for Jellybean. Someone needs to do something with that girl. God! This was such a stupid reveal. The kids of Riverdale need therapy. All of them. You come out of the womb in that town and you should be automatically assigned a therapist. 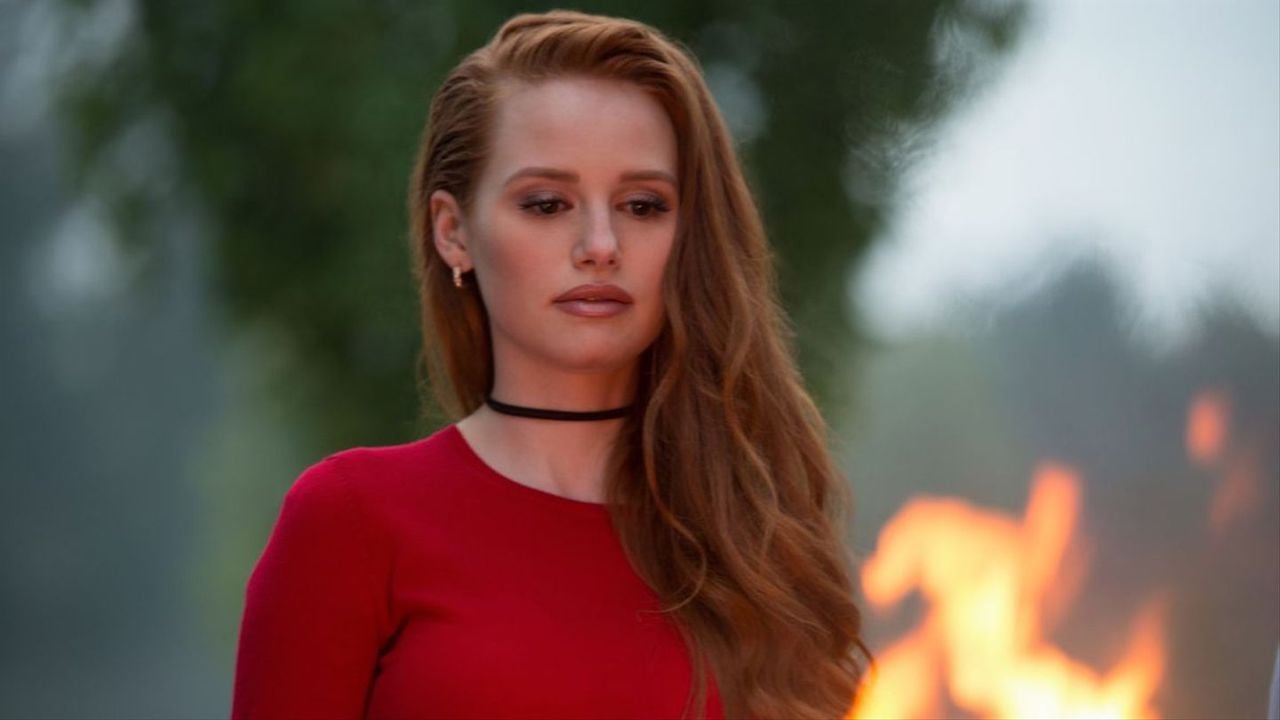 “Chapter Twenty: Tale from the Darkside”

This is proof that one cringey moment in an otherwise excellent episode can drag the whole house of cards down around its ears. There’s a vaguely Chilling Adventures of Sabrina vibe to the whole affair. Like when you fall into the extra dimensional void within a Waffle House. Two of the three stories are great!

Then we get to Cheryl (Madelaine Petsch) and Josie (Ashleigh Murray) . . . that’s when stuff goes off the rails into cringe town. Josie has a stalker, which is revealed to be Cheryl. It’s just so, so cringey on two levels.

One that Cheryl would put someone through that after all she has been through. Two it kind of falls into the stereotype of an LGBTQ+ women being crazy. Not a great look either way. It’s just hard to sit through, especially when the other two-thirds of the episode are genuinely great. Like, wow, big yikes. 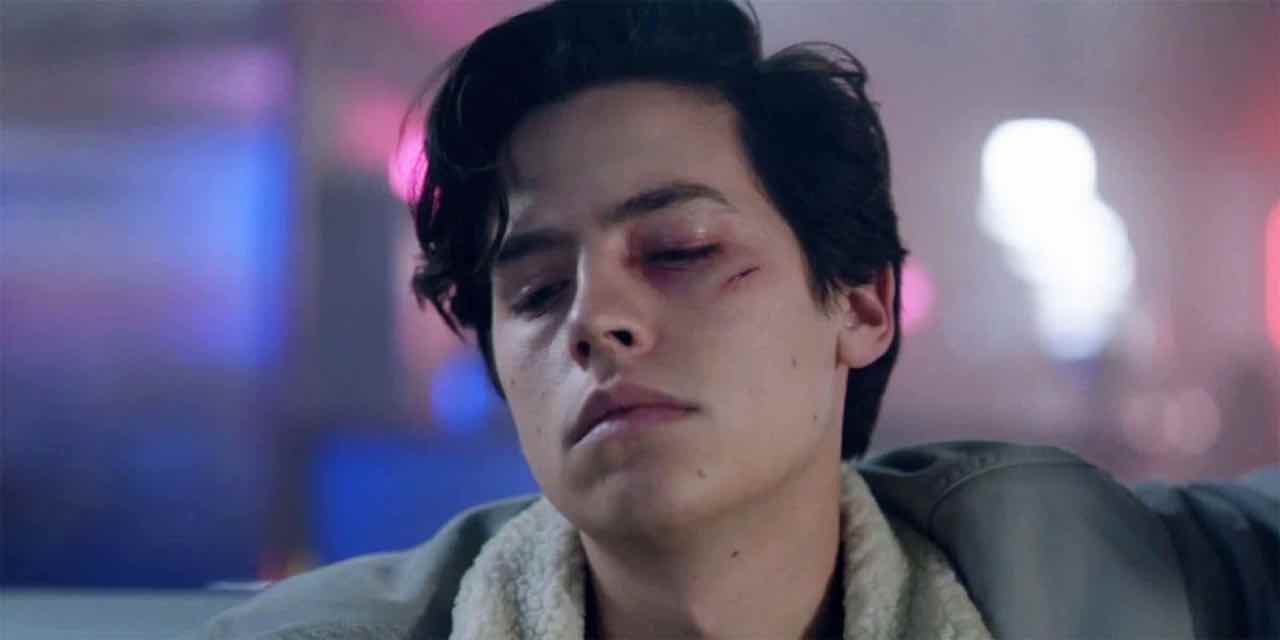 “Chapter Seventy-Two: To Die For”

The denouement, so to speak, of the Stonewell arc that dominated a lot of Riverdale season 4. With the Stonewall kids, essentially, the heroes of the story as they try to prove that Jughead is really not dead. Or, well, Donna (Sarah Desjardins) is as she takes on a Betty-esque role in the affair. Oh boy. It’s rough. It’s hard to watch as Donna just kind of loses it on screen.

Really. It’s the worst sort of cringe episode because it’s very much not needed. The same ground gets retreaded in the next episode. It just dragged things out needlessly, making it pointless in the worst way possible.