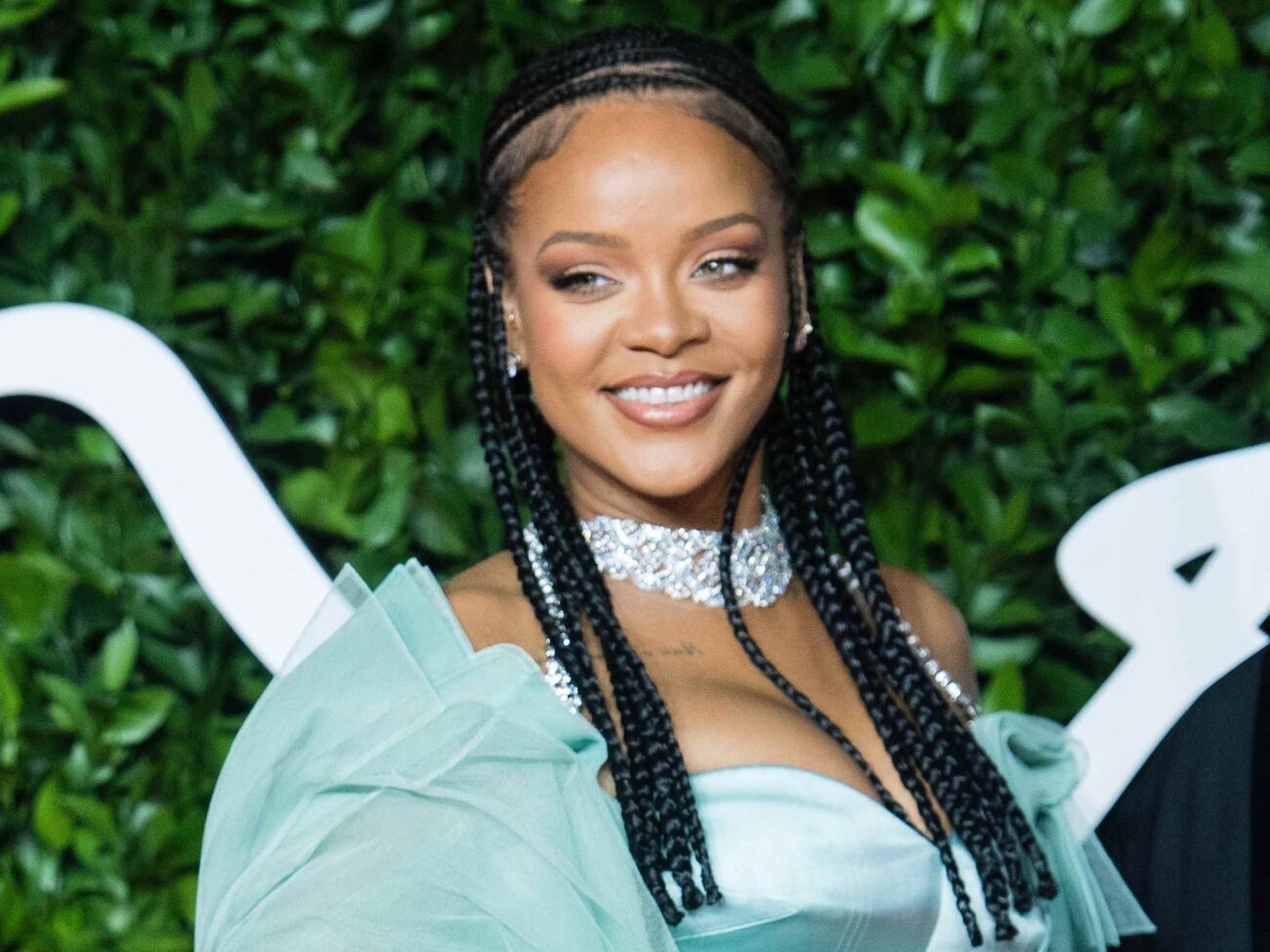 Get your headphones ready because Rihanna might be putting out a new song. Rihanna announced recently that she’ll be releasing a new song in the near future after she’s finished her Savage X Fenty Show Vol. 3 event, which will air Friday on Amazon Prime Video.

“You’re not going to expect what you hear. Just put that in your mind,” Rihanna said according to Billboard. Since her last album ANTI, we’ve had no new Rihanna songs, so naturally this is amazing news!

Feels like a decade has passed since we heard a new song from Rihanna. Her voice used to be everywhere and now it's just silent. No one has successfully filled that void.

Well, that silence has been broken!

I had a dream Rihanna dropped a new song

Are some kind of psychic?

The internet would explode, we guarantee it.

Aka us when the song finally drops.

Listen Rihanna, idc if you give us a new song in Chinese… just c’mon 🥺

what if rihanna performs a new song on the fenty show

Rihanna is gonna debut a new song in the Savage show pic.twitter.com/kWiQkBaWDe

holding my breathe till rihanna make a new song

Have any other amazing reactions to the announcement of a new Rihanna song? Drop them below in the comments before the song finally drops!