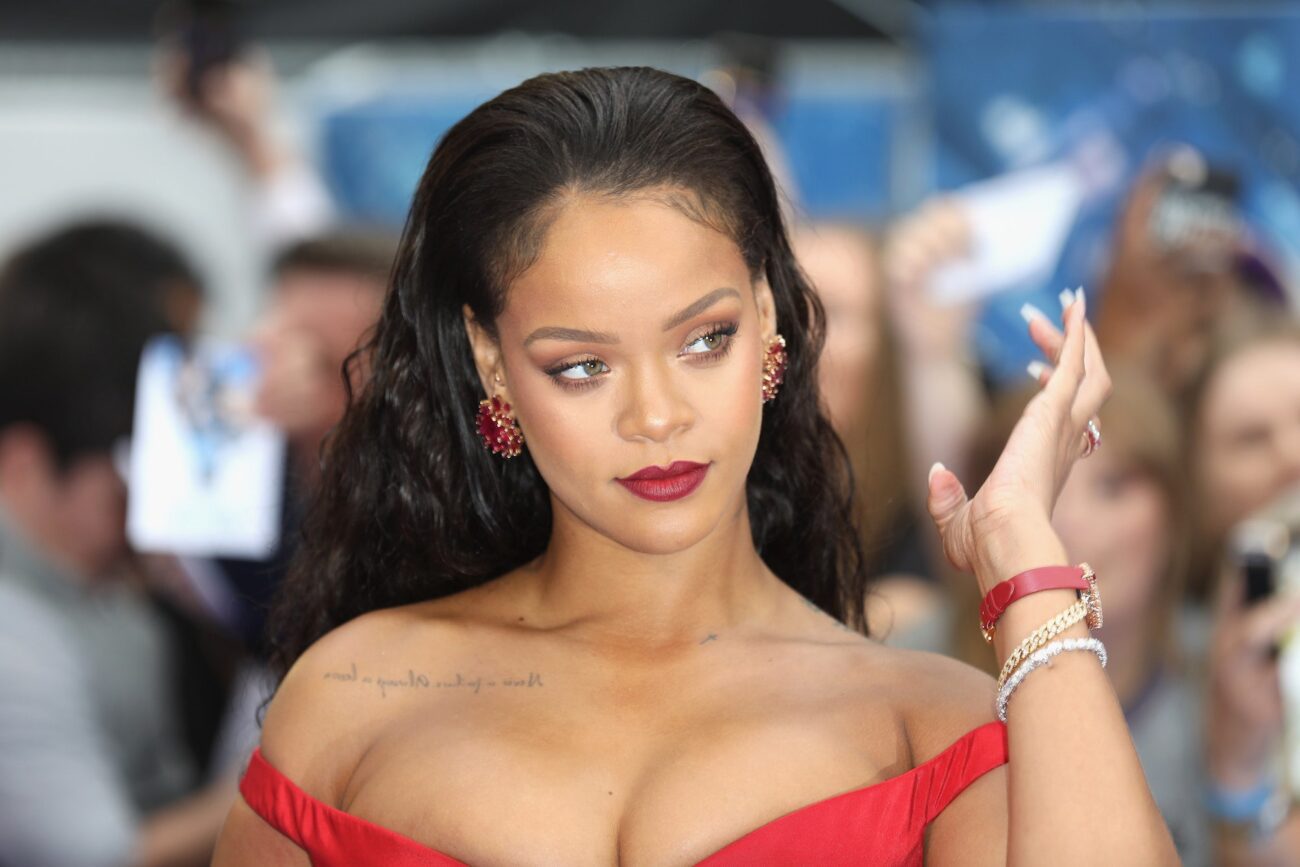 Pop queen Rihanna is once again baiting her fans with excitement for an upcoming new album. When snapping photos of the thirty-three-year-old singer-songwriter, paparazzi asked Rihanna, “Any new music? Anything?” Riri responded by hinting at a possible album drop & said, “soon, soon, soon.” Rihanna’s avid fan base couldn’t be more ready for her to return.

It’s been almost six years since Rihanna dropped her previous album Anti, which peaked at number one on the Billboard charts in 2016. Not only that, but Anti won the Favorite Soul/R&B Album at the American Music Awards that year. Many believed that the record was snubbed at the Grammys for not receiving an Album of the Year nomination.

Despite perhaps being underrepresented in awards, Anti had a huge cultural impact. It cemented Rihanna as a top-tier performer & conceptual artist. Rihanna promises that her new album will be even more inventive. The “Work” singer told the press that her upcoming project will be “worth the wait.” She added that the music will also have a “completely different sound.” 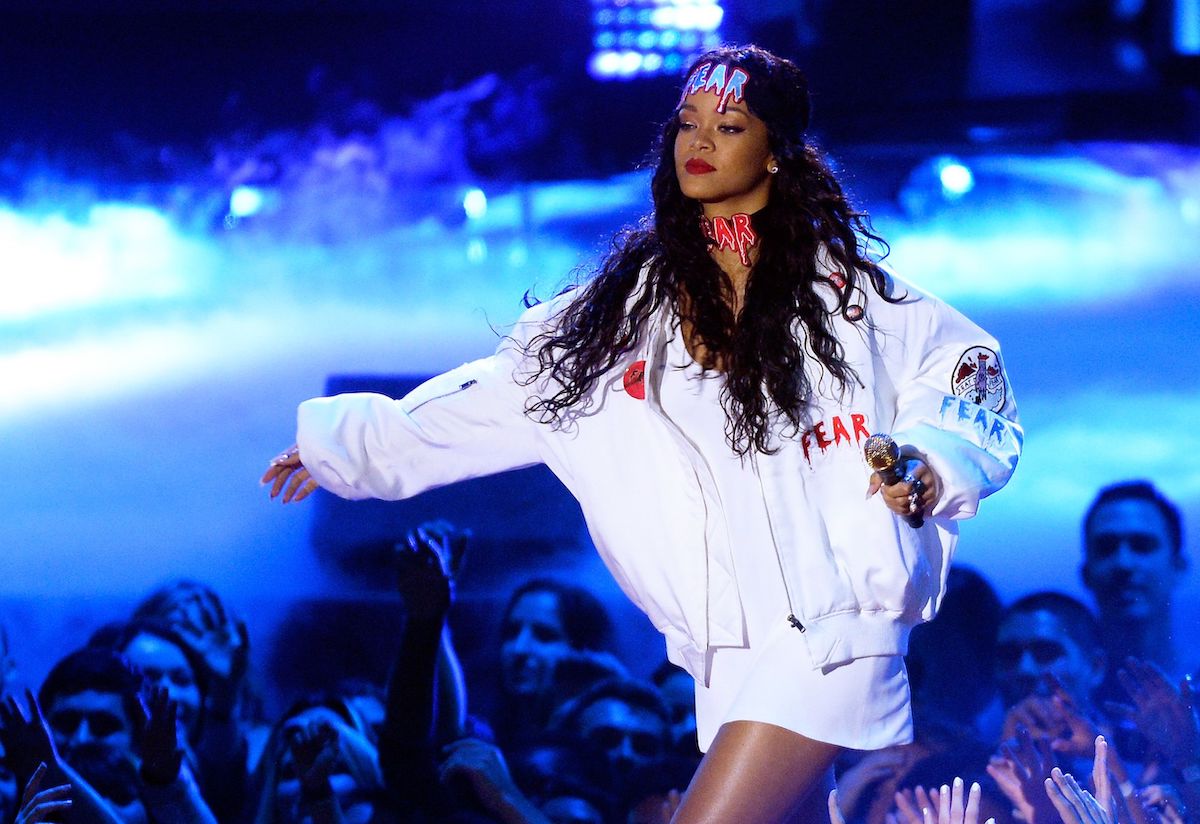 Even though her fans are always begging for her to drop new songs, Rihanna claims she’s continually tinkering her music in some way or another. The “Needed Me” singer wants to clear the air of claims that she’s fallen off. Rihanna said, “I’m always working on new music. Just because I haven’t released an album in a few years doesn’t mean I haven’t been working on it.”

The Barbados-born pop star added, “I’m not just going to put music out because people are craving it.” Whether it’s spending extra time crafting lyrics or putting in hours in the studio, Rihanna wants to make sure her new album isn’t rushed. With her first album released back in 2005, over fifteen years of experience has taught Rihanna that quality takes time. 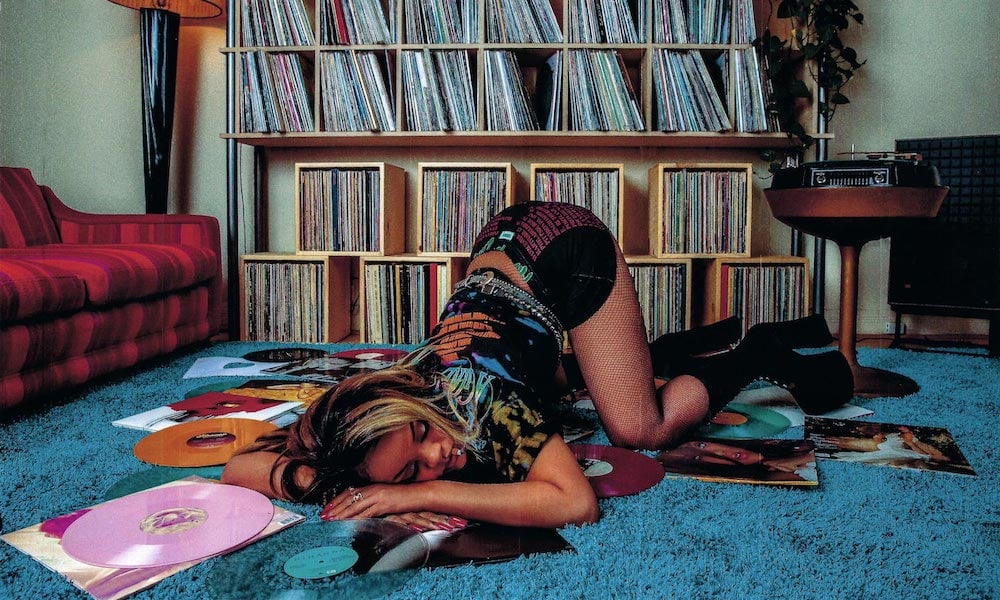 Only adding to the fervor before her new album, Rihanna recently announced that all of her studio albums are now available on vinyl. This limited-edition “Rih-issue” features her complete discography on special colored vinyl. Additionally, fans can also purchase bundles with unique merchandise. These might be a great holiday present for any Rihanna fans you know.

The “Umbrella” hit-maker announced this special release on her Instagram along with a promotional animation. Rihanna wrote, “the RIH ISSUE cop these limited edition color vinyl + exclusive merch sets before dey gon’ !!! pre-order now at shoprihanna.com (sic).” On top of being a world-famous musician, Rihanna is also a savvy businesswoman. 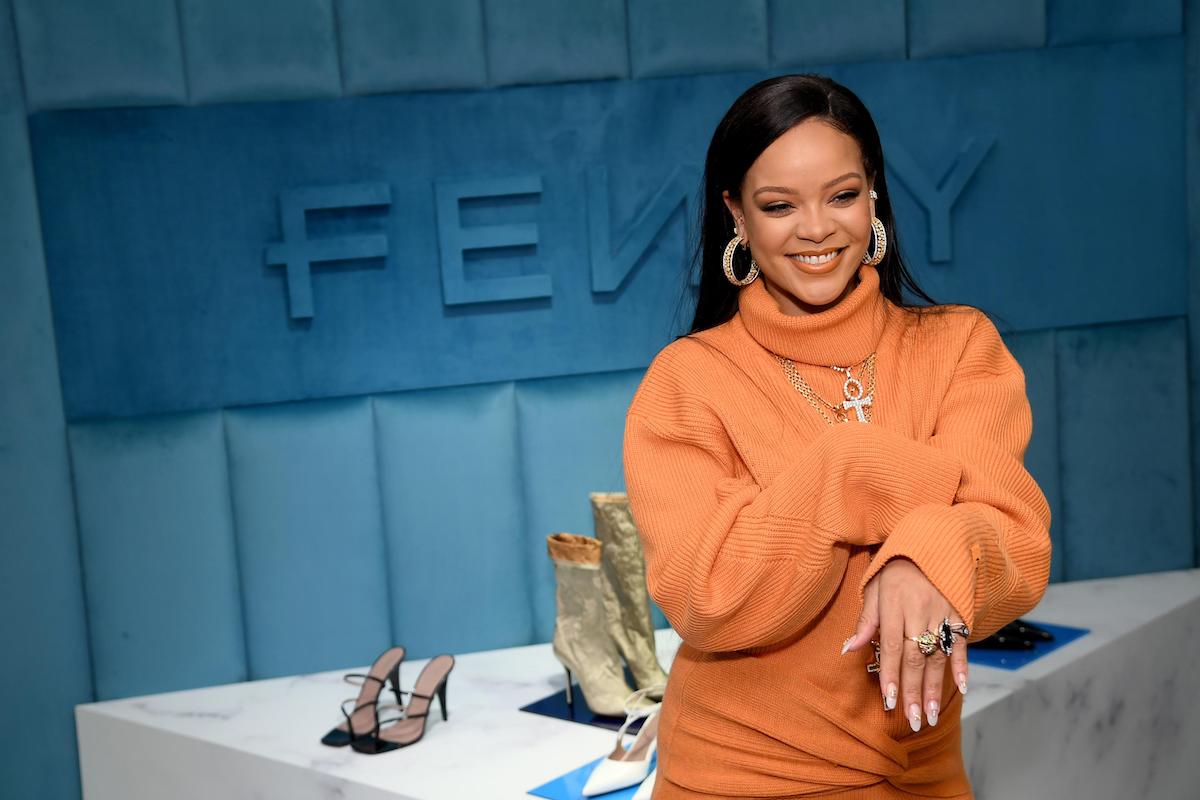 Perhaps the reason why Rihanna has taken so long to release her new album is that music is not her only venture. Rihanna’s Fenty brand has made her a billionaire since she partnered with luxury brand LVMH. Fenty started off as a beauty & cosmetics brand in 2017, which garnered widespread acclaim. After the success of her makeup company, Rihanna added fashion to Fenty.

In 2018, Rihanna launched her Savage X Fenty lingerie brand, which was praised for being inclusive of all sizes & skin tones. The next year, Rihanna debuted Fenty as a fashion house, offering clothing, accessories, and footwear. Rihanna’s Fenty runway shows have become events, with releases on Amazon Prime & performances from other famous musicians.

In addition to music & fashion, Rihanna has steadily made a name for herself as an actress. She’s appeared in films like Battleship, Home, Ocean’s 8, and most recently Guava Island with Donald Glover. She also had a recurring role as Marion Crane on the show Bates Motel. 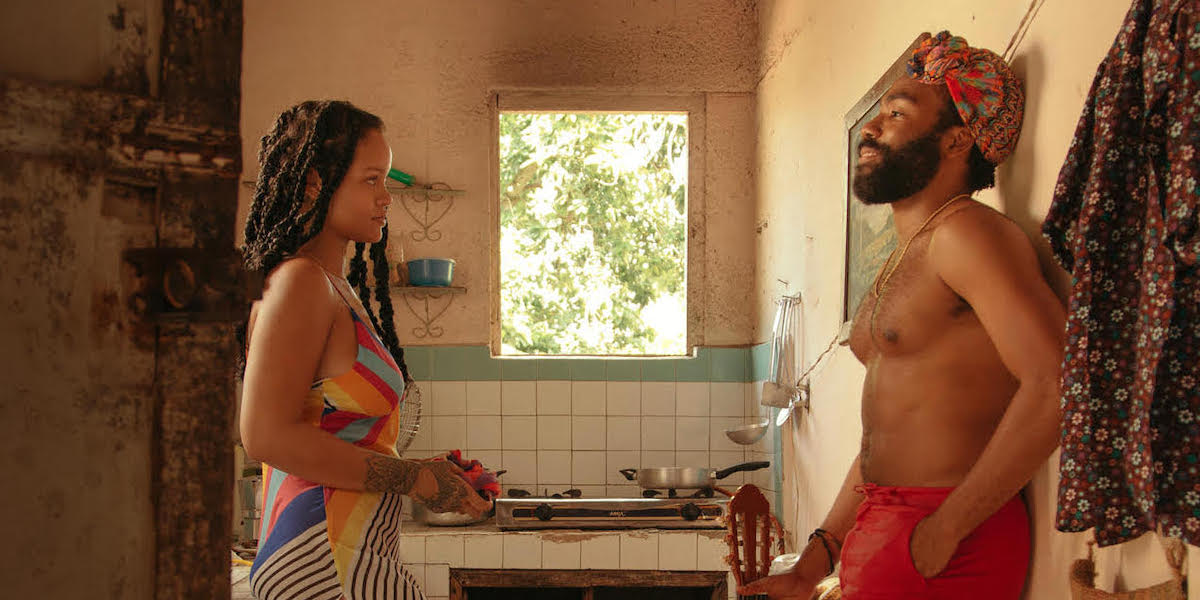 Rihanna swears that her new album is coming out “soon.” We’ll just have to wait & see how long that takes. Are you excited about Rihanna’s new music? Let us know in the comments! 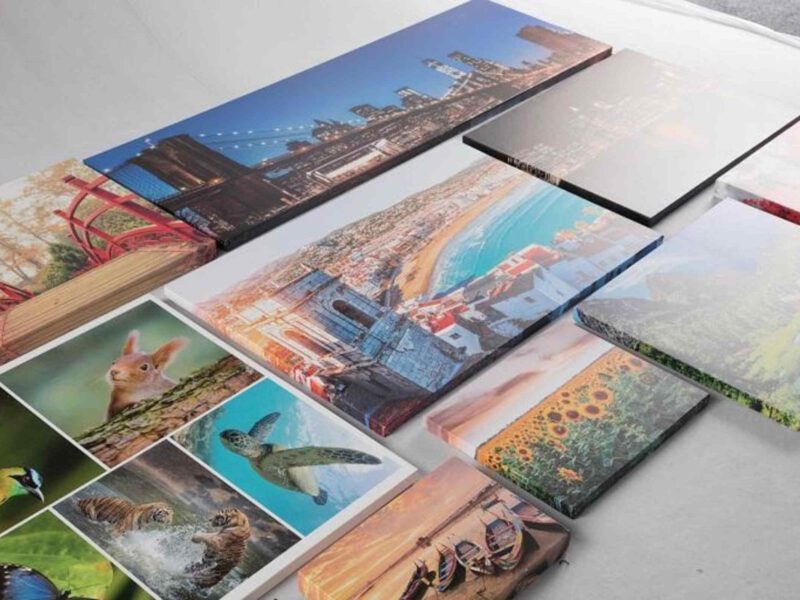 Lets increase the beauty of your house with trending home decors 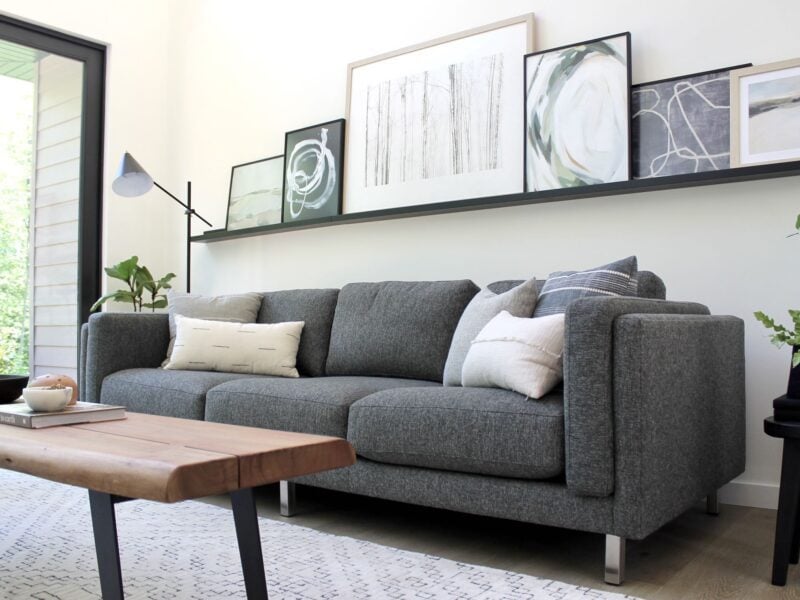