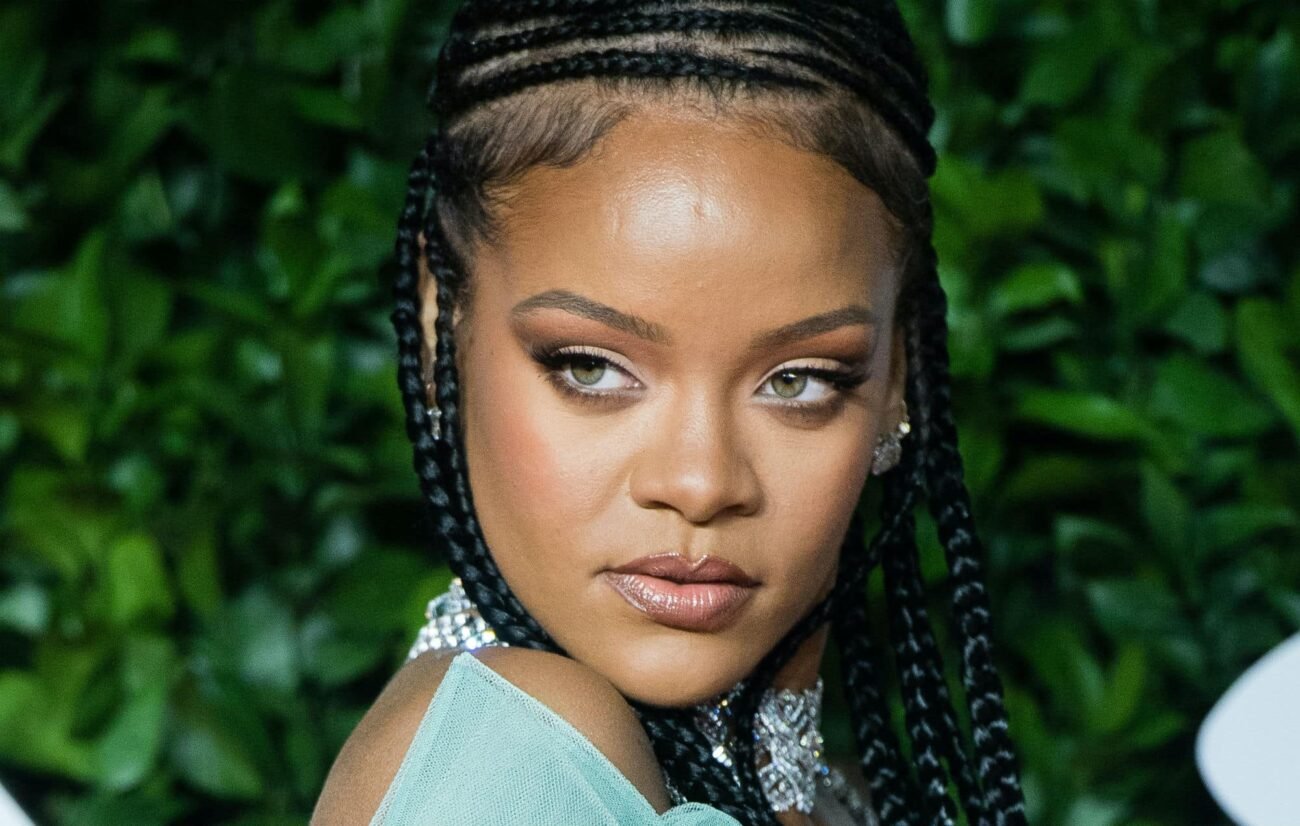 Who’s Rihanna dating? Peek at these adorable photos with her new bae

These two celebrities have never been open about the official status of their romance – until now! Finally, Rihanna has confirmed who her latest man is! Of course, it’s none other than the equally stylish rapper A$AP Rocky! We all knew the couple was having a long-awaited fling for some time now, but now, it’s out.

Before, the couple had been keen on keeping their love life under wraps. The two would even go as far as leaving through different exits at the same location to avoid being seen together! Now, the pair are openly showing some affectionate PDA on the streets of New York City. Let’s take a look at what may be the most glamorous couple of the year! 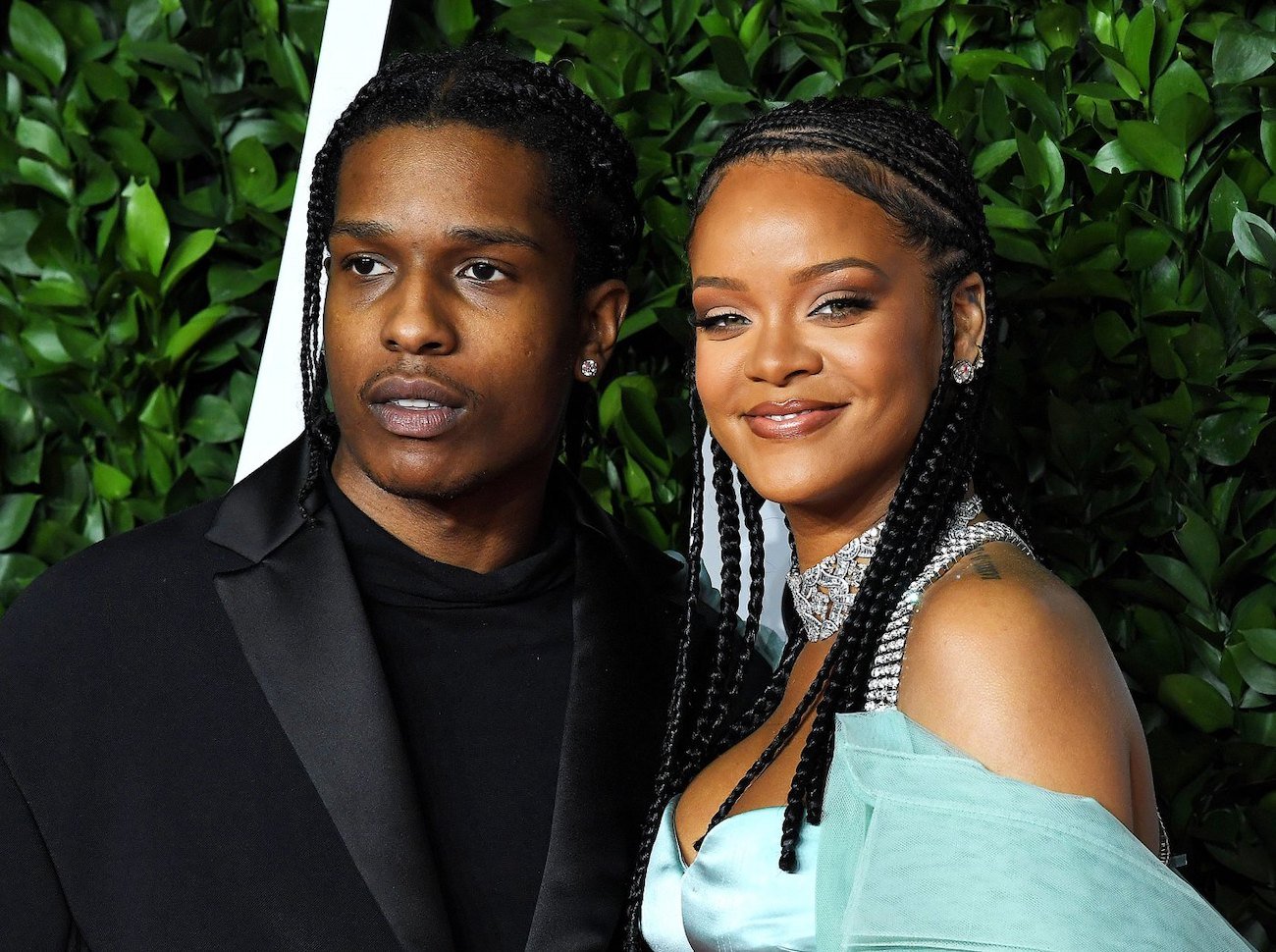 On Wednesday, the two were seen having a fun date night at the popular Barcade arcade/bar. With their arms wrapped around each other and both wearing “drunk in love” smiles, it’s easy to say that the two had a great night!

As expected, Rihanna & A$AP Rocky were sporting some stylish fits that are nothing short of runway-worthy! Rihanna was wearing a thigh-high slit pink slip dress with a classic black leather jacket to cover up. Of course, the outfit was topped off with a matching pink fluffy bucket hat and barely-there nude/gold sandal heels. 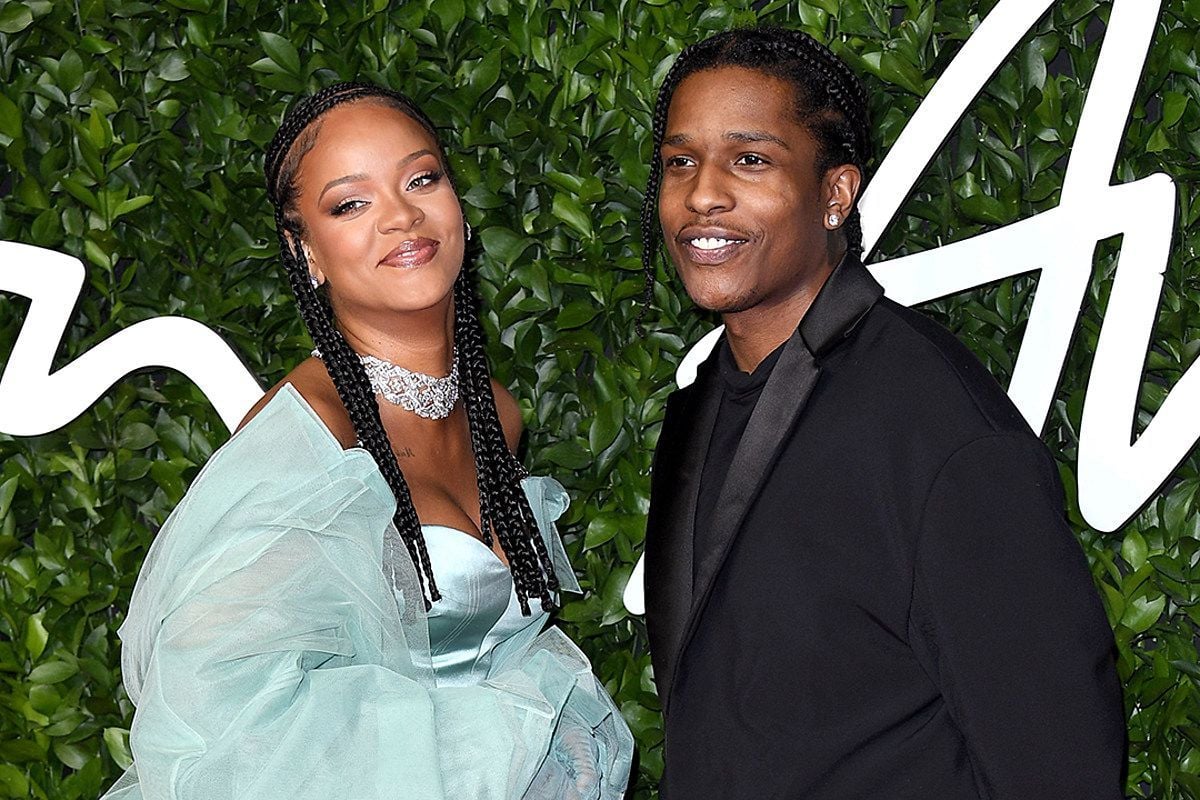 A$AP Rocky, who’s known for his creative style, decided to match his girlfriend’s leather jacket! He decided to go for leather pants paired with a deep eggplant sleeveless sweater! To say that the couple is well-dressed is an absolute understatement!

The two were photographed embracing one another and even kissing without a care in the world! We hope to see more of the happy couple looking fabulously in love. Perhaps an official Instagram post will be on the way? 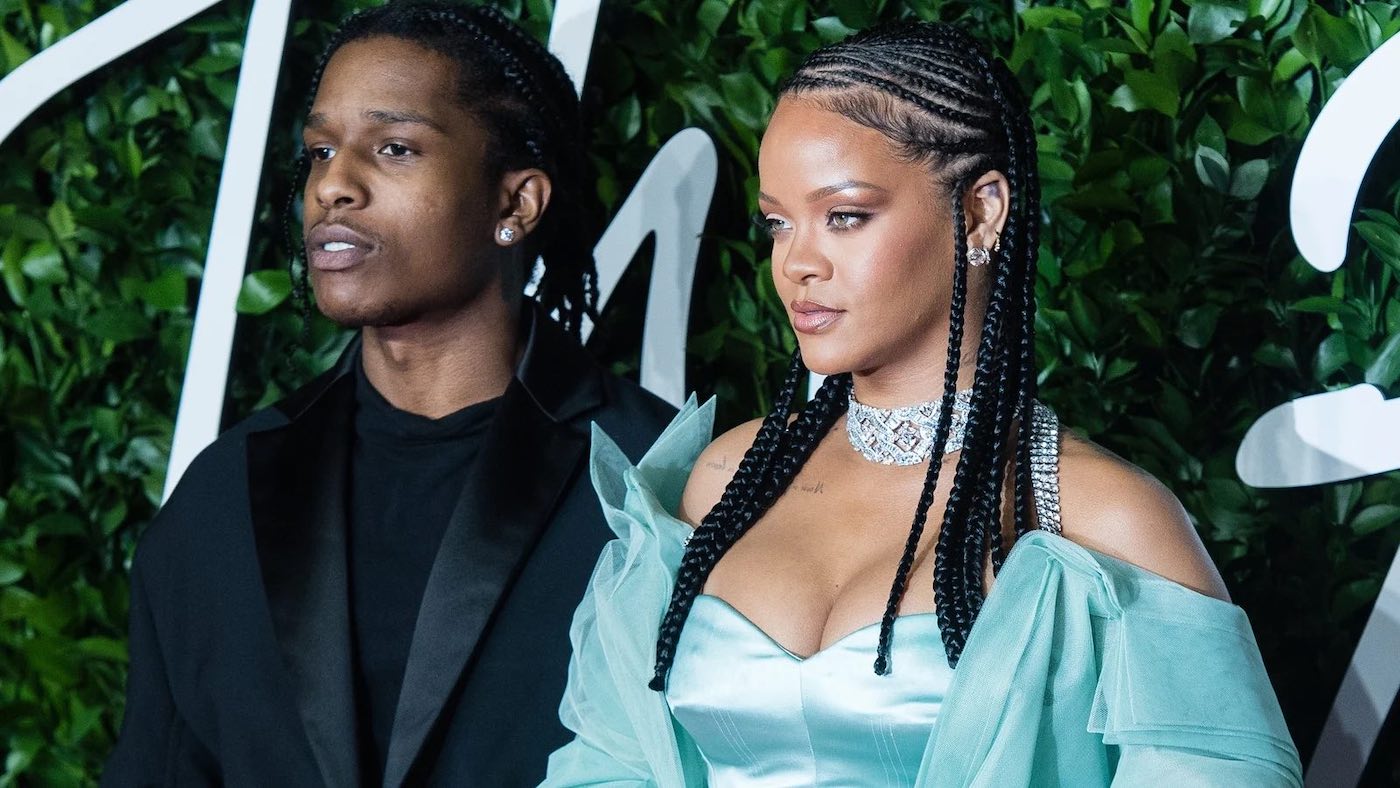 Despite all efforts to keep the relationship a secret, when asked about Rihanna in a recent interview, all Rocky could do was gush about the A-list musician & CEO! The rapper wore a dreamy smile as he called her “The love of my life” and “My lady”.

In the same GQ interview, A$AP Rocky refused to disclose the actual start date of their seemingly destined romance. He did divulge what it’s like dating the stunning & talented singer! Instead, the rapper hinted: “So much better when you got the One. She amounts to probably, like, a million of the other ones.” He added, “I think when you know, you know. She’s the One.” 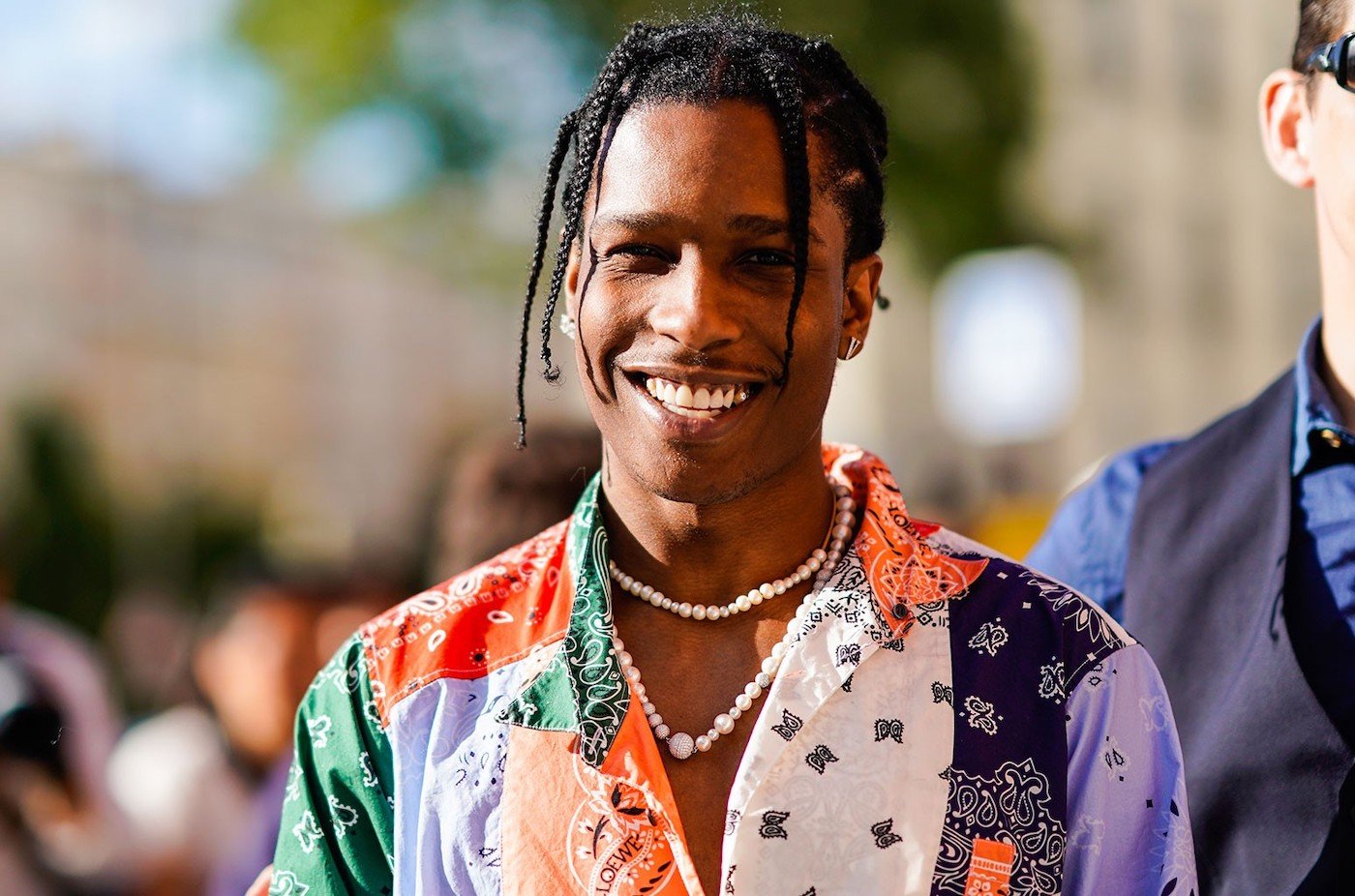 The two were seen visiting Rihanna’s family in Barbados last Christmas! Rocky’s father was from Barbados before moving to the U.S. When Rocky visited Barbados he told GQ that he felt a sense of belonging. The rapper said, “It was like a homecoming thing.” He added, “I always imagined what it would be like for my dad before he came to America . . . there was something nostalgic about it. It was foreign but familiar.”

A$AP Rocky also revealed that the couple went on a cross-country road trip last summer! The two took a tour bus and drove from Los Angeles to New York City! They made their way through Texas and didn’t forget to make a stop at Memphis. 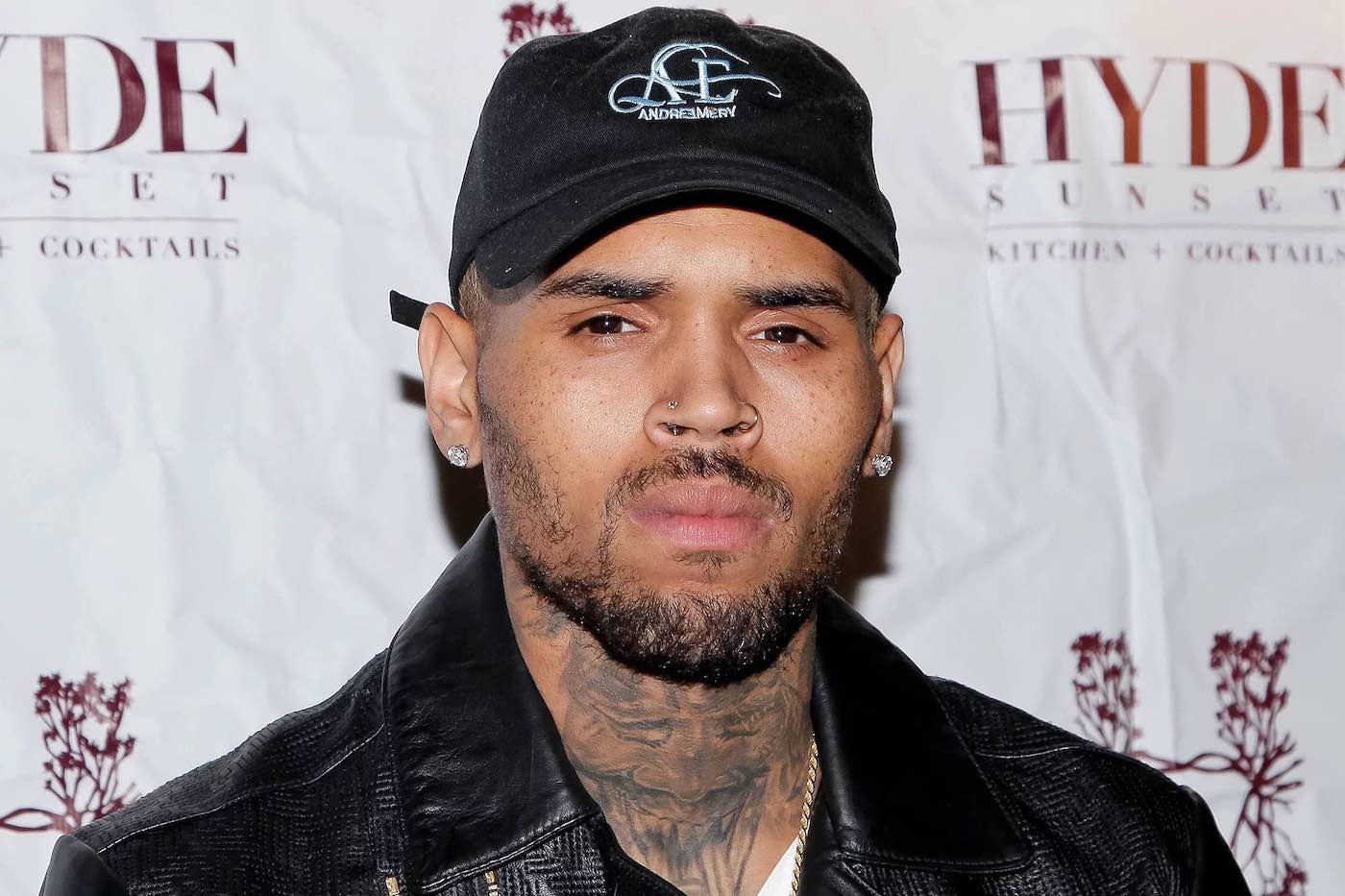 Rihanna’s dating life has been a hot topic ever since her 2009 relationship with rapper Chris Brown. Since then the question “Who’s Rihanna dating?” has remained constant in pop culture.

After what was a tragically violent ending to their headline-breaking relationship, Rihanna healed from the abusive attack and moved on. Then, rumors on “who’s Rihanna dating” swung from suitor to suitor, including big names like Leonardo DiCaprio, MLB player Matt Kemp, Ryan Philippe, and racecar driver Lewis Hamilton! 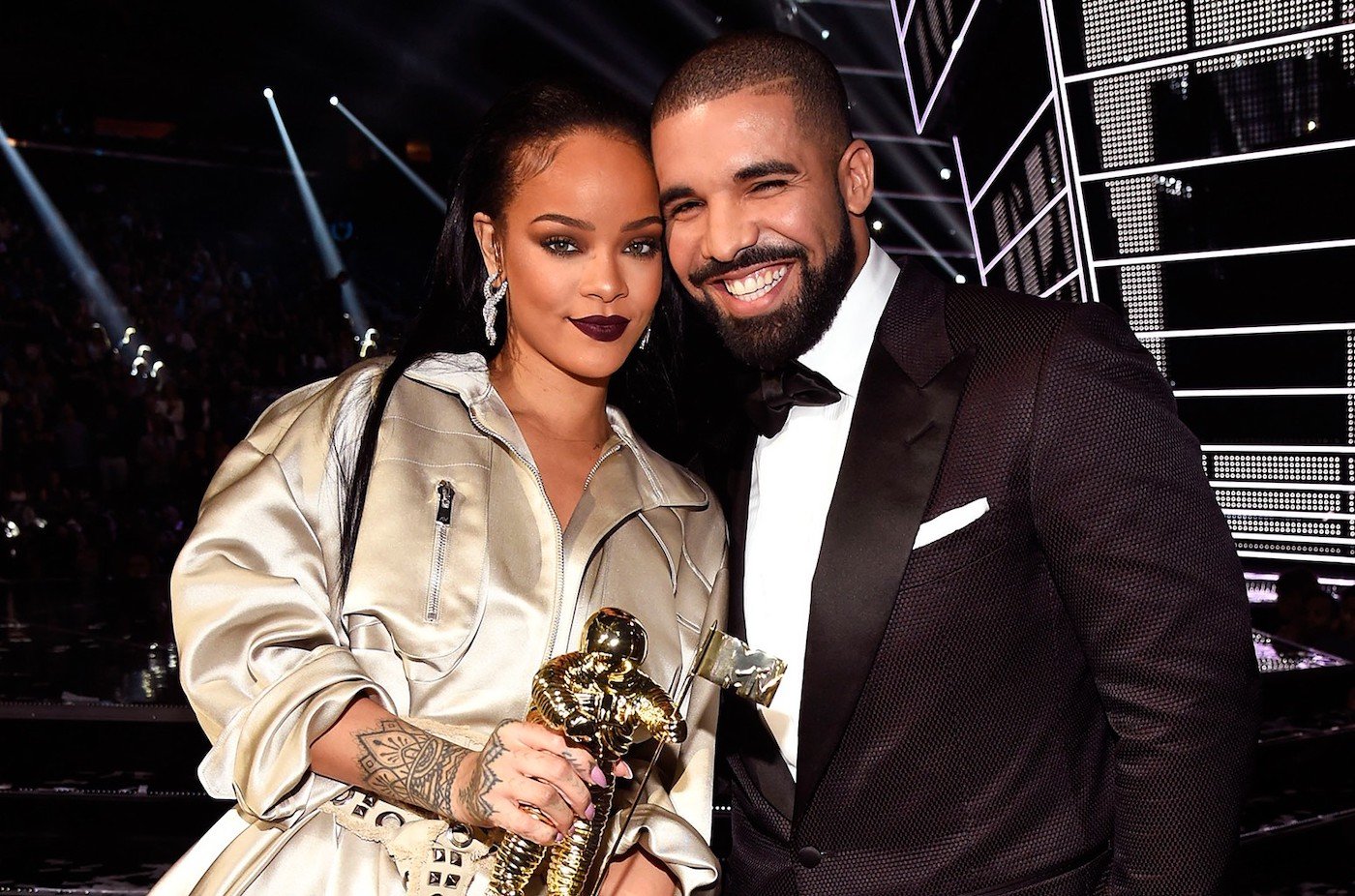 It wasn’t until 2016 that the celebrity was officially dating her longtime collaborator Drake! After a confession at the MTV Video Music Awards and a viral one-sided kiss, Rihanna ended things only two months later.

Then 2017, “who’s Rihanna dating” was answered again when she revealed she was dating the Saudi billionaire Hassan Jameel! The luxurious romance lasted two years before the couple decided to split in 2019. After all these suitors, Rihanna is now with Rocky who is equally famous, beautiful, and stylish!

What do you think about the couple’s latest date night photos? Are you a fan of the new fashionista romance? Do you think they’ll last, or do you think we’ll be asking “who’s Rihanna dating” again soon? Let us know in the comments below!