While season five of Rick and Morty may have already ended, fans are already wondering what creators Dan Harmon & Justin Roiland have planned next on the beloved adult animated TV series. We’re certainly not getting a season six anytime soon considering we just got the final episode of season five, but that doesn’t mean the upcoming seasons haven’t already been planned throughout. So what’s next for the show and what have its creators said so far? Let’s take a look at all the deets here. 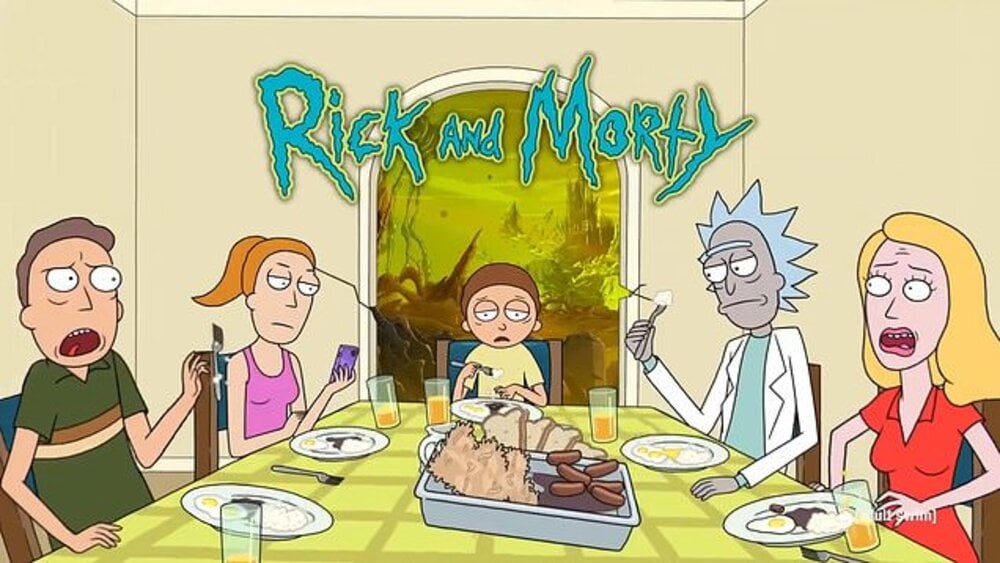 We’re not exactly sure when we can expect a season six of Rick and Morty yet, but we do already know that Dan Harmon & Justin Roiland have something good up their sleeves. After all, it was already confirmed back in 2018 that Adult Swim had already planned for an additional seventy episodes. The announcement, which came after the release of season three, meant that we can expect at least five more seasons of the show.

Ten whole seasons of Rick and Morty? That sounds like the absolute dream for loyal fans of the sci-fi animated comedy. But yes, at least we know that this past season was far from the end of all the great & wild adventures. What’s even better though? The past five seasons spanned a total of eight whole years, which means that we can possibly still be expecting new episodes of the hit show eight years down the road. Sounds good to us!

We don’t exactly have a confirmed release date for season six of Rick and Morty yet, but we can at least predict that we’ll find out news of the release date or maybe even a few teasers and trailers here & there by the beginning of next year. We do know the season six writing team consists of Alex Reubens, Heather Campbell, Grace Freud, Albro Lundy IV, Nick Rutherford, Rob Schrab, James Siciliano, Alex Song-Xia, and Cody Ziglar.

Am I allowed to say we started writing Rick and Morty Season 7? (If not we didn’t and I’m not)

What do we already know?

Rick and Morty co-creator Dan Harmon has already confirmed that the wait between seasons will never be as long as it was between the show’s seasons three and four, referring to the almost two-year wait that fans were forced to endure. Because of this promise, fans have been predicting that we can possibly expect to see a season six release date sometime in the latter half of the year 2022 based on Harmon’s commitment.

What’s even better news? Writing on season six of Rick and Morty has already begun, with Dan Harmon saying: “We’ve got all these writers out to script season 6, and we’ve spent the last couple of months with new writers talking about season 6. It’s a crazy situation to be in because this show has notoriously kept everyone behind schedule. The artists have always been waiting for scripts”.

“And now, finally, we’re trying to change that game and have them always have something to draw, while we move ahead”, Dan Harmon added about season six of Rick and Morty. Also, the writing for season seven of the show had already begun back in February of 2021, with writer Alex Reubens tweeting to fans: “Am I allowed to say we started writing Rick and Morty Season 7? (If not we didn’t and I’m not)”. We can’t wait!