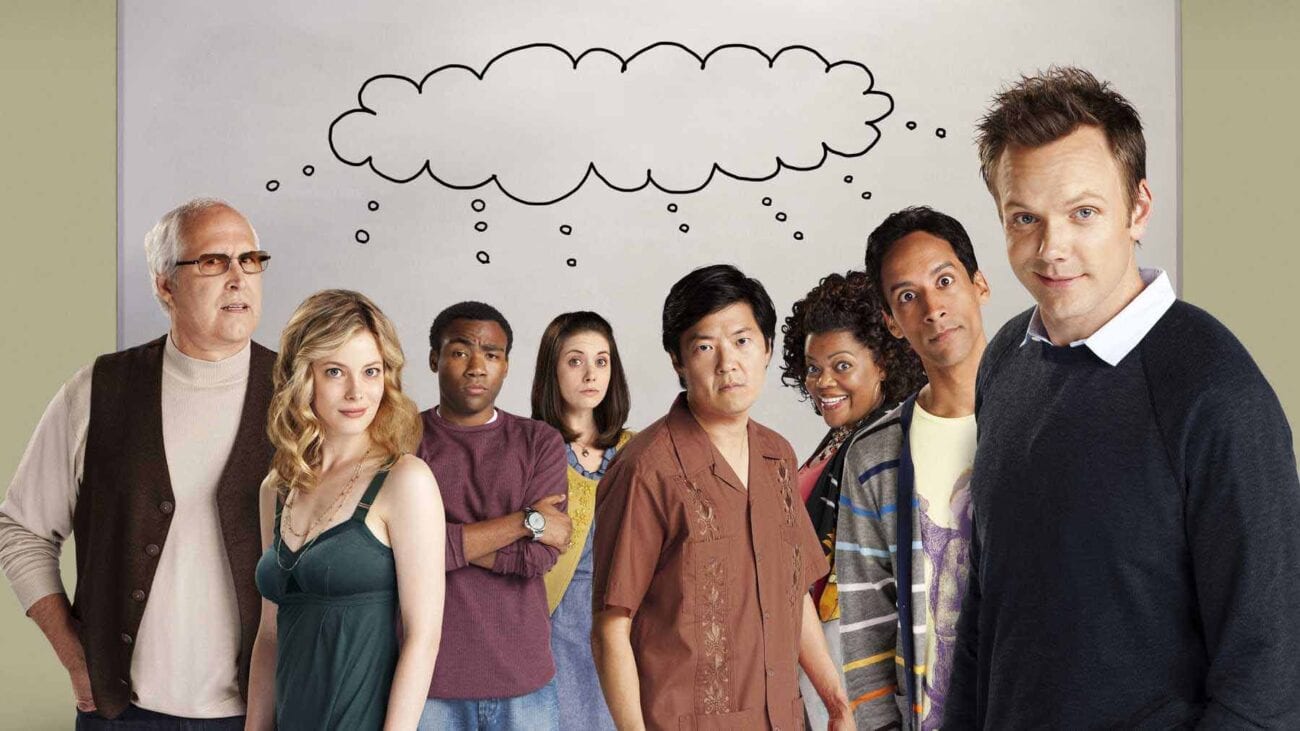 6 seasons and a movie? Everything to know about the ‘Community’ movie

NBC’s Community has always had a rough time staying on the air since its debut back in 2009. From losing main cast actors to the show’s writer being fired, Community was constantly at risk of cancellation.

In 2015, we finally received our promised sixth season of Community, raising the question: where is our movie? 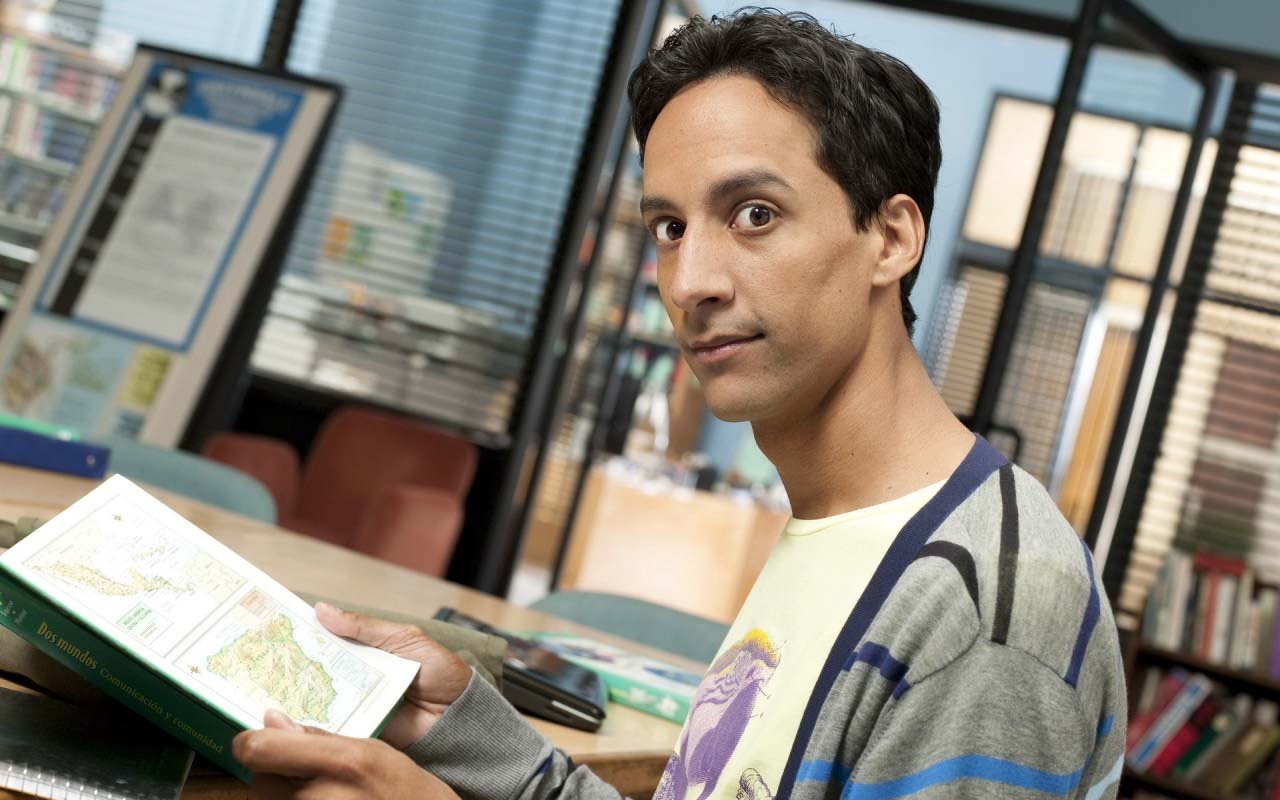 Trouble with the six seasons

Due to drama on set involving showrunner Dan Harmon, Community faced cancellation after its third season. The firing of Dan Harmon led to what would be known as the gaslight season (season 4), commonly regarded as Community’s only bad season due to lack of writer’s room leadership. Cast & audience alike rallied behind Dan Harmon, getting him rehired.

Unfortunately, Dan Harmon wasn’t the only one to leave Community.

Over the years, three of our main cast characters have left. The first to leave was Pierce Hawthorne (Chevy Chase), who left before the fifth season began production. The next was Troy Barnes (Donald Glover), who departed halfway through season 5 to pursue his music career. Finally, Shirley Bennett (Yvette Nicole Brown) left before the sixth season to take care of her father. 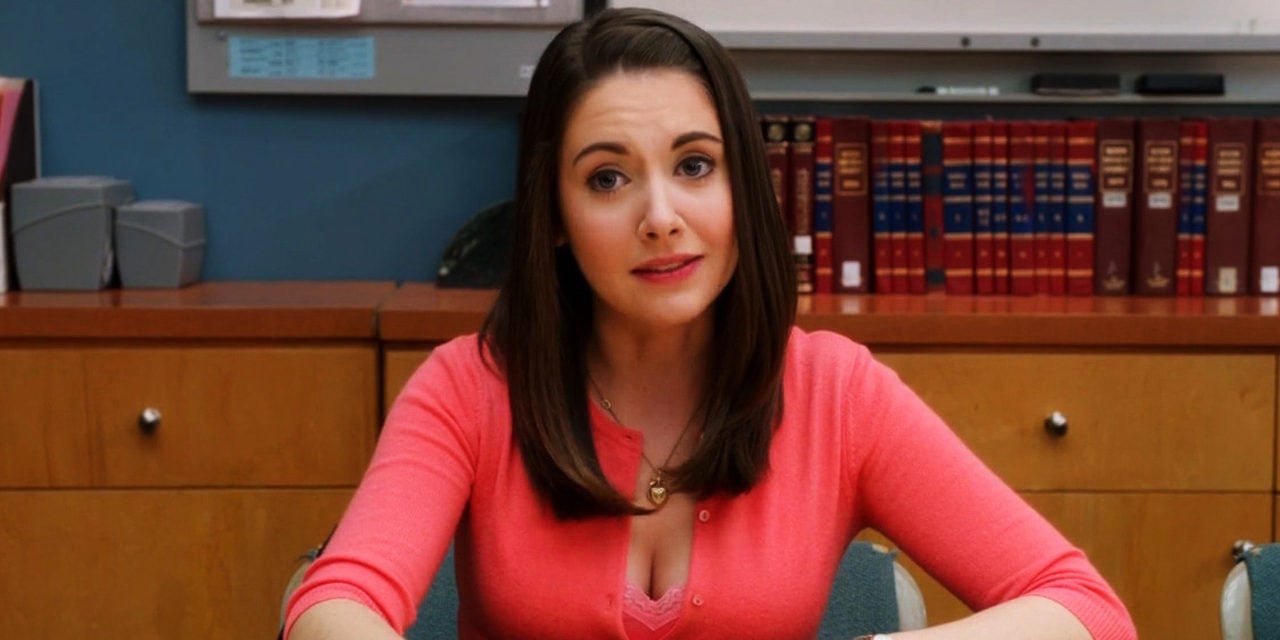 Where is our movie?

Seeing as how Community barely made it through its six seasons without cancellation, for a while after the series finale, it didn’t look good for a potential feature. In fact, many fans believed the foretold Community movie would never happen.

This all changed, however, when Community was added to Netflix in the spring of 2020; consequently, many fans began to speculate a film may be coming after all. This was supported by quotes from the Community family.

Recently lead actor Joel McHale stated during an interview with Variety “There’s way more rumblings [sic] than there used to be. Allison [Brie] tweeted that she got a phone call from Sony […] But I would say there’s a better chance than there’s ever been.” 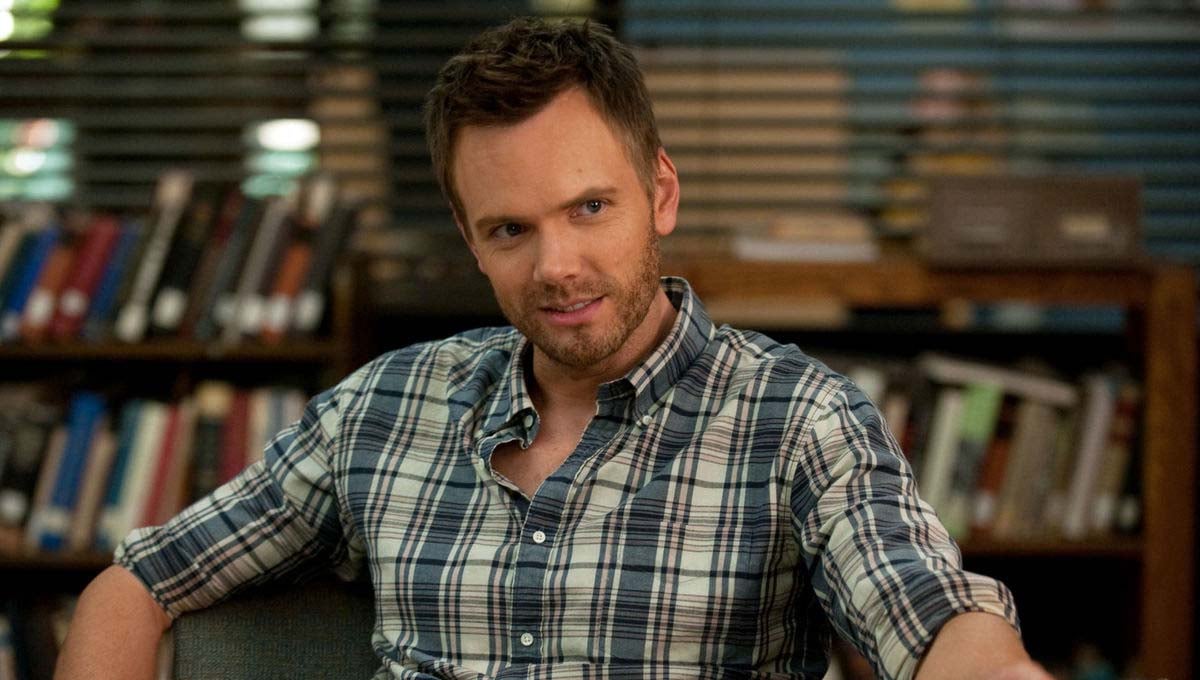 If that isn’t enough to get your hopes up, in an interview with The Wrap showrunner Dan Harmon hinted a movie could be on its way. “I can say that there are conversations happening and that I’m very, very excited about the coming months,” he revealed. 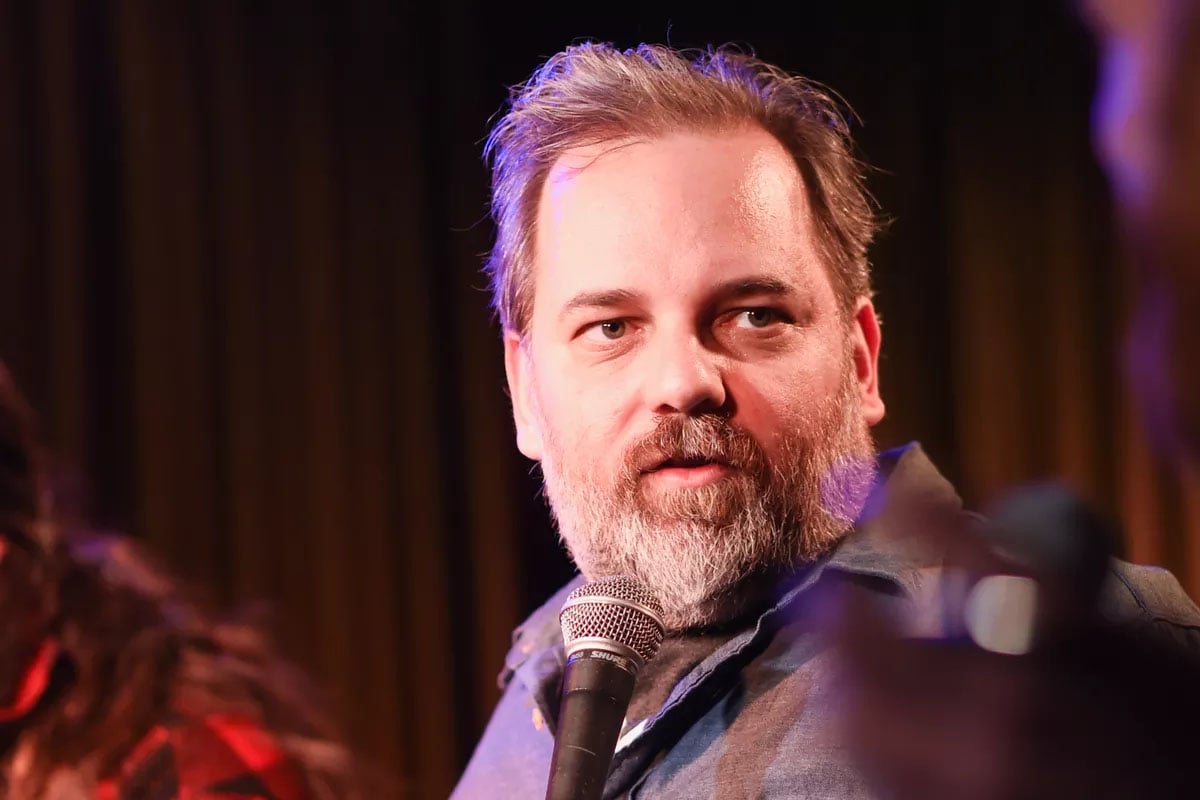 “I mean, when you’re a part of the Community family, you learn to never raise expectations, keep ‘em nice and low and then be pleasantly surprised . . . .”

The entire cast of Community (even Donald Glover!) held a reunion on a Zoom call to be released in its entirety on May 18th. 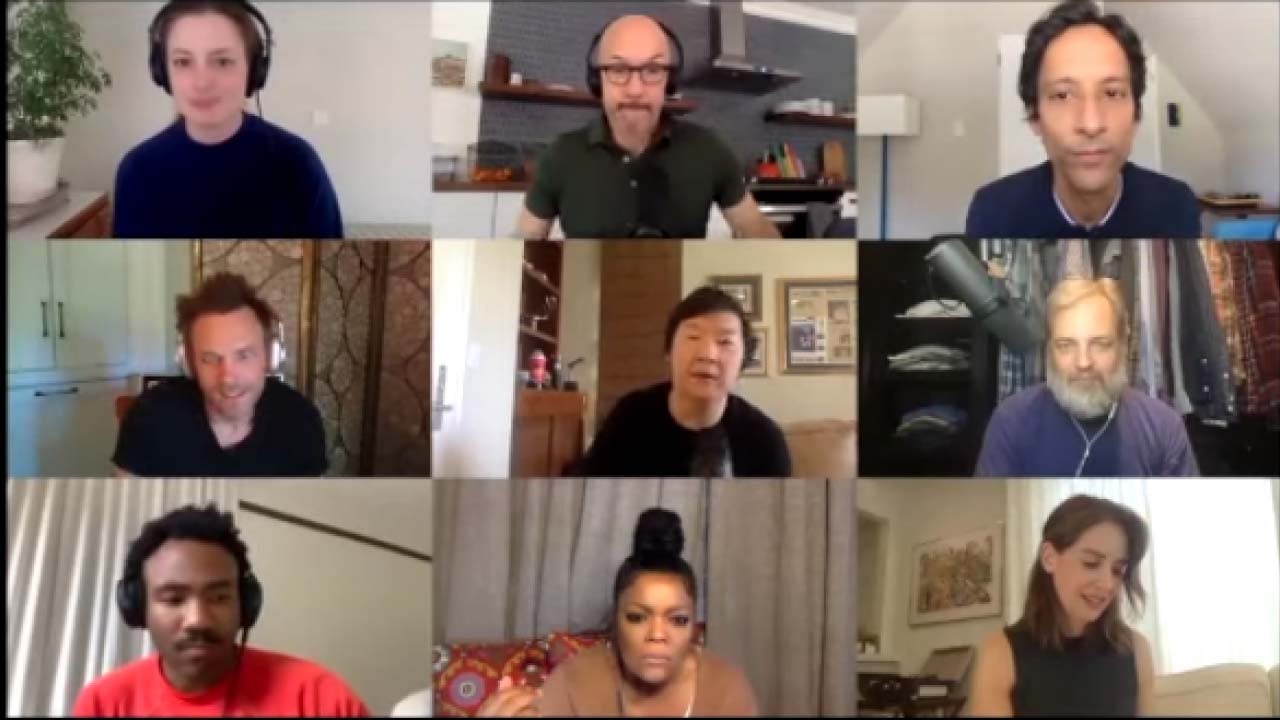 What does all of this mean?

We can’t help but get excited at the idea of finally receiving our promised Community movie – a feature with the entire cast would be “Cool, cool cool cool.”

Is a movie finally coming? What do you think? Let us know down below. Remember, stay streets ahead.