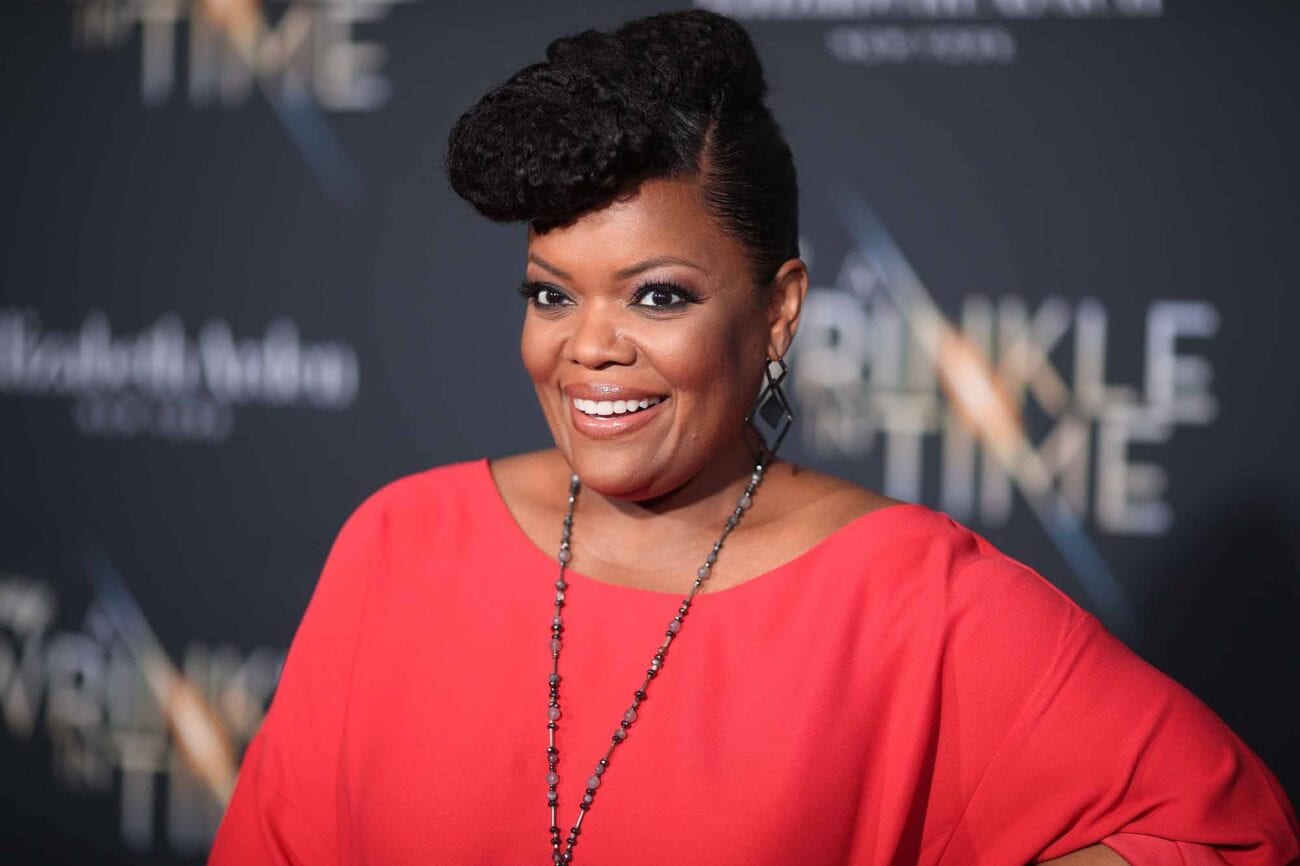 Six seasons & a movie! Abed’s prophecy has come true and a Community movie is happening – eventually. Since Abed first spoke the line in season 2, Community fans have been banking on the prospect of a film starring our favorite Greendale gang.

Things went a scooch off the rails after the fifth season when NBC canceled Community, causing us to wonder if Abed’s prediction was unfounded. But like a phoenix or Benjamin Franklin Chang rising from the ashes, Community was resurrected by Yahoo! Screen.

Now, from the mouth of Shirley herself, otherwise known as comedy actress Yvette Nicole Brown, we have news that the Community movie is sort of, maybe, definitely going to happen. Keep reading to find out what that actually means. 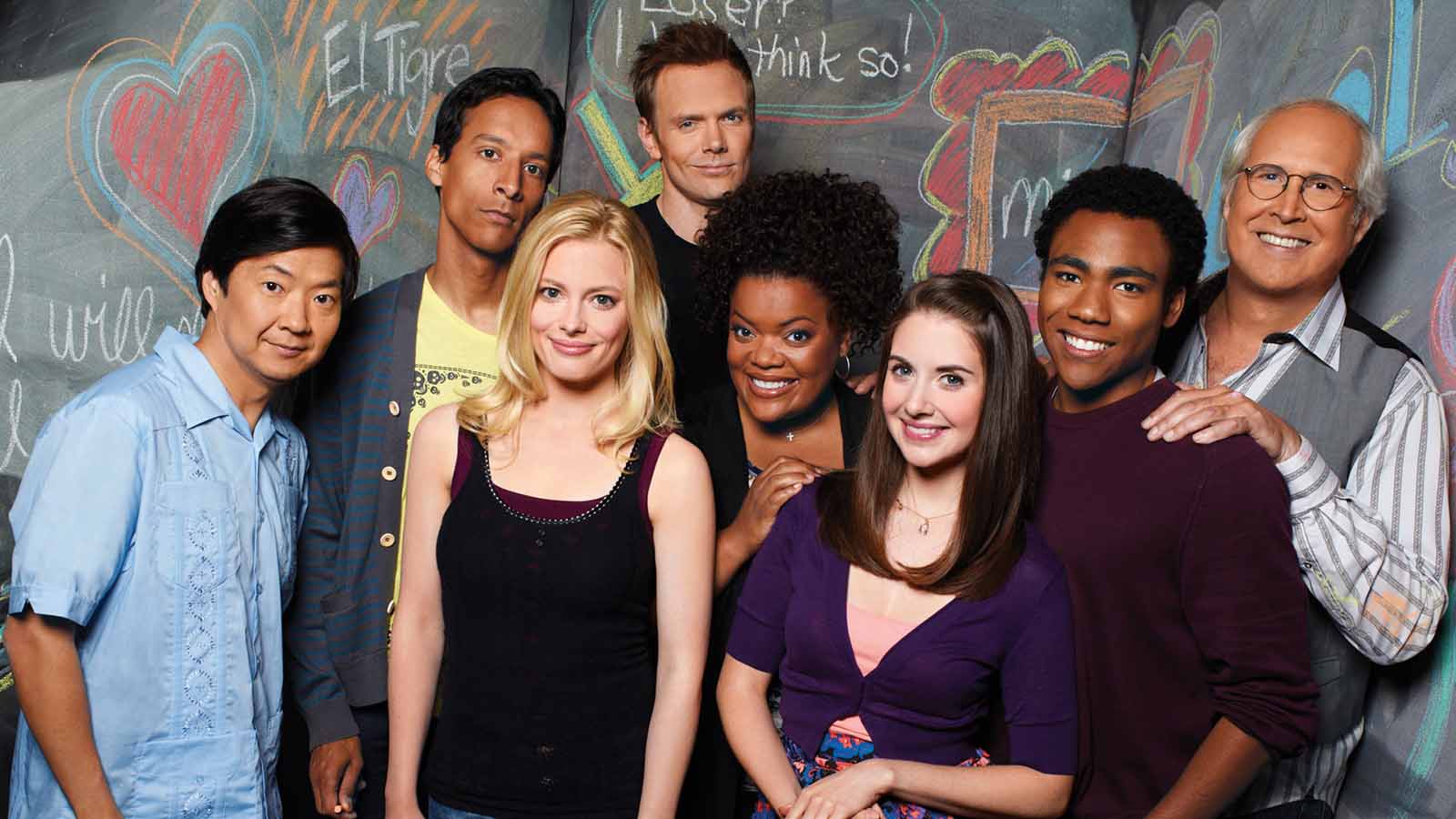 It’s been five years since Community season 6 closed up shop on the story created by Dan Harmon. As 2020 is the year of all things unexpected, both good & terrible, it seems appropriate that it comes with news of the Community movie.

In an interview with PopCulture.com, Yvette Nicole Brown, or the brownie-baking, badass mom of two, Shirley, on Community, mentioned that she was ready & willing to start work on that coveted movie. Brown noted that the scheduling has always been the problem but that maybe the show’s stars could work out a time to make the project.

Brown mused, “I’ve always joked and said that if we were going to do it, now would have been the time because everybody’s free. If you’re trying to get Donald Glover, you better get him during the pandemic. But that joke aside, 100% we’re going to do it.”

Not in the same classes anymore

It’s true that getting the Community stars together won’t be a simple job. Donald Glover, or the lovable, butt-obsessed Troy, left the show in season 5 and has since gone on to release hit songs under the name Childish Gambino and create & star in his own Emmy-winning TV show, Atlanta.

Other members of the Community gang include Alison Brie, or the smart, spunky Annie, who has recently appeared in many Netflix projects, including the show GLOW & the movie Horse Girl. Joel McHale, the irreverent Jeff, has kept up his reputation as host by interviewing the cast of the hit show Tiger King.

Meanwhile, our lord & savior Abed, Danny Pudi, has been in a slew of movies, including Star Trek Beyond and voicing the role of Tiny in the Harvey Girls Forever! series. Yvette Nicole Brown is also busy starring in the Audible Original series Vroom Vroom, alongside Conan’s Andy Richter. 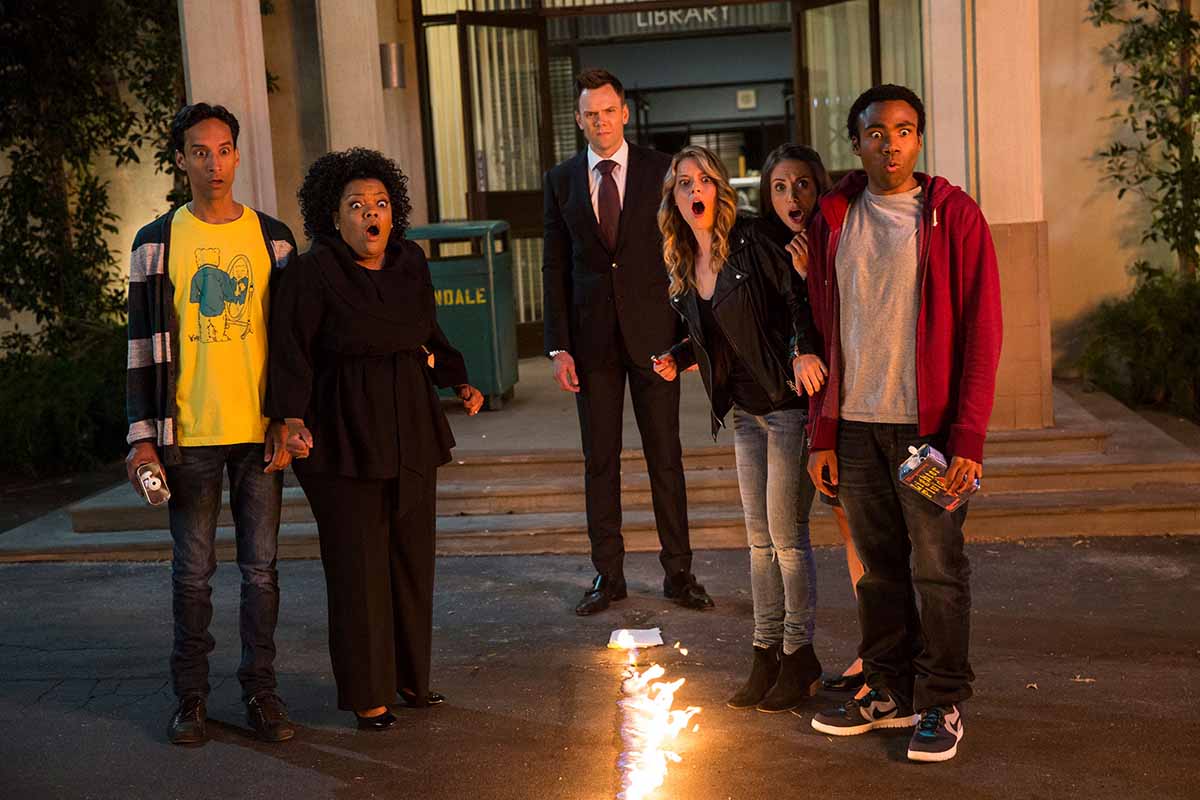 A new Dean-stination for Community?

As far as a new home for a Community movie, the most obvious place to look is Netflix, which has resuscitated a number of shows, from Arrested Development to Gilmore Girls. Alison Brie & Joel McHale have been involved in a number of projects at Netflix, so it would seem they have an in and Brie has mentioned a desire to have the streaming site pick up the Community movie.

Alison Brie noted, “I mean, look, it’s like, are we going to do the movie? I feel like if the Community movie ever gets made, it should just be made for Netflix, and it would be fun to do, but, I think it would be best if we could get everyone to do it, so I feel like that might be difficult.”

Though it’s a tough sell getting the study group back together again, both Yvette Nicole Brown & Alison Brie have confirmed their love of the cast and their desire to return to Greendale Community College. All we can do for now is hope Netflix has room for another refugee series and a budget big enough to accommodate the Dean’s wardrobe. 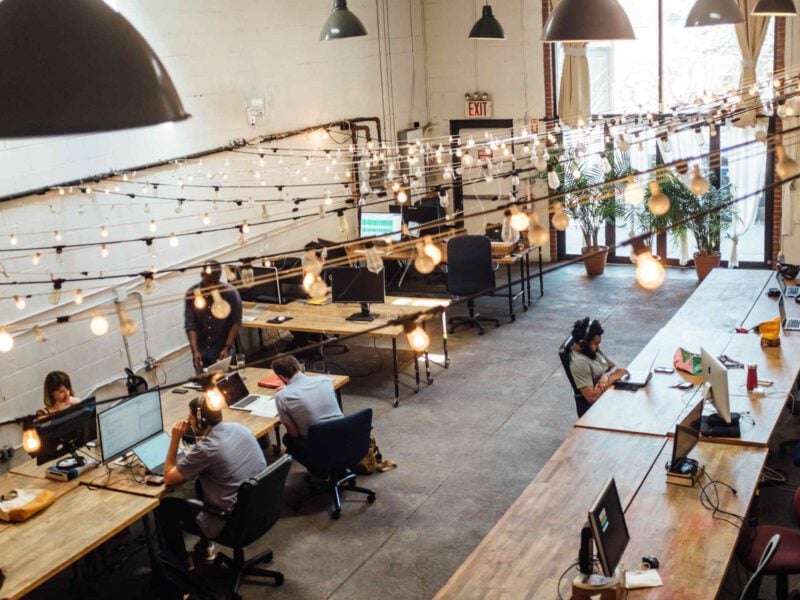 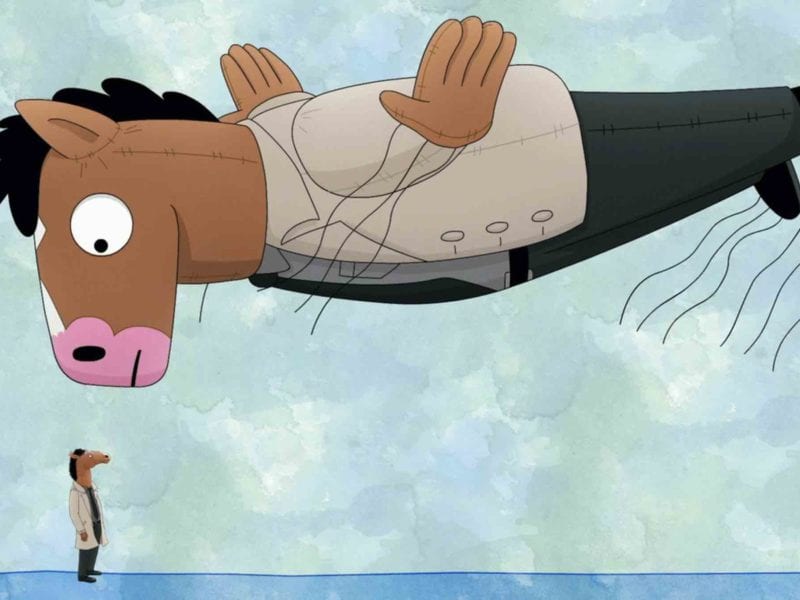