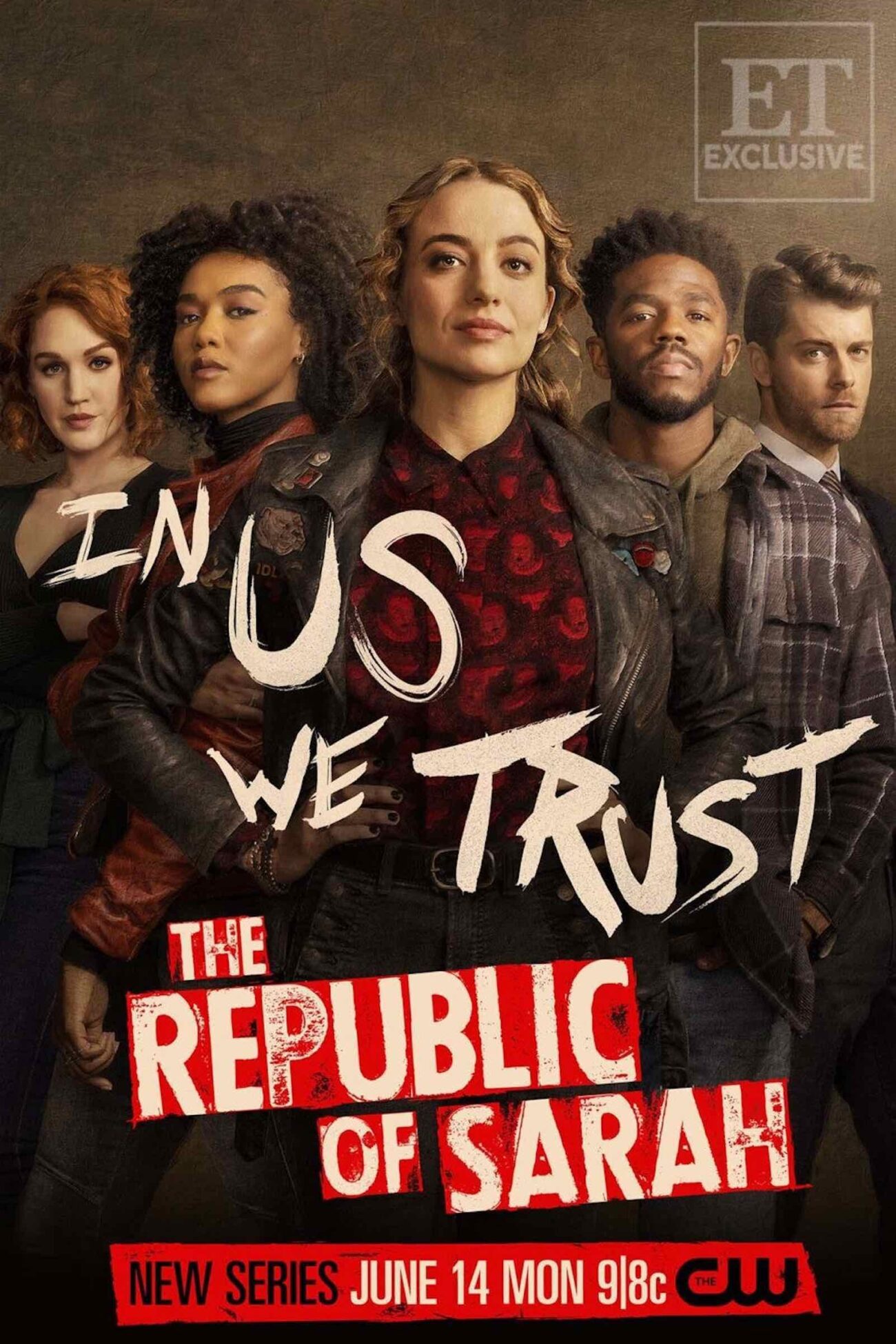 ‘Republic of Sarah’ cancelled: Why the CW needs to save it

The CW’s Republic of Sarah is, sadly, not getting a second season. The announcement came yesterday that the beloved drama was unfortunately not going to continue as other original scripted dramas got renewed.

Republic of Sarah follows a high school teacher who uses an obscure loophole to declare her small New England town an independent country when it’s threatened with destruction by a mining company. It was originally meant to be a CBS drama in 2019 before being bought by The CW a year later. 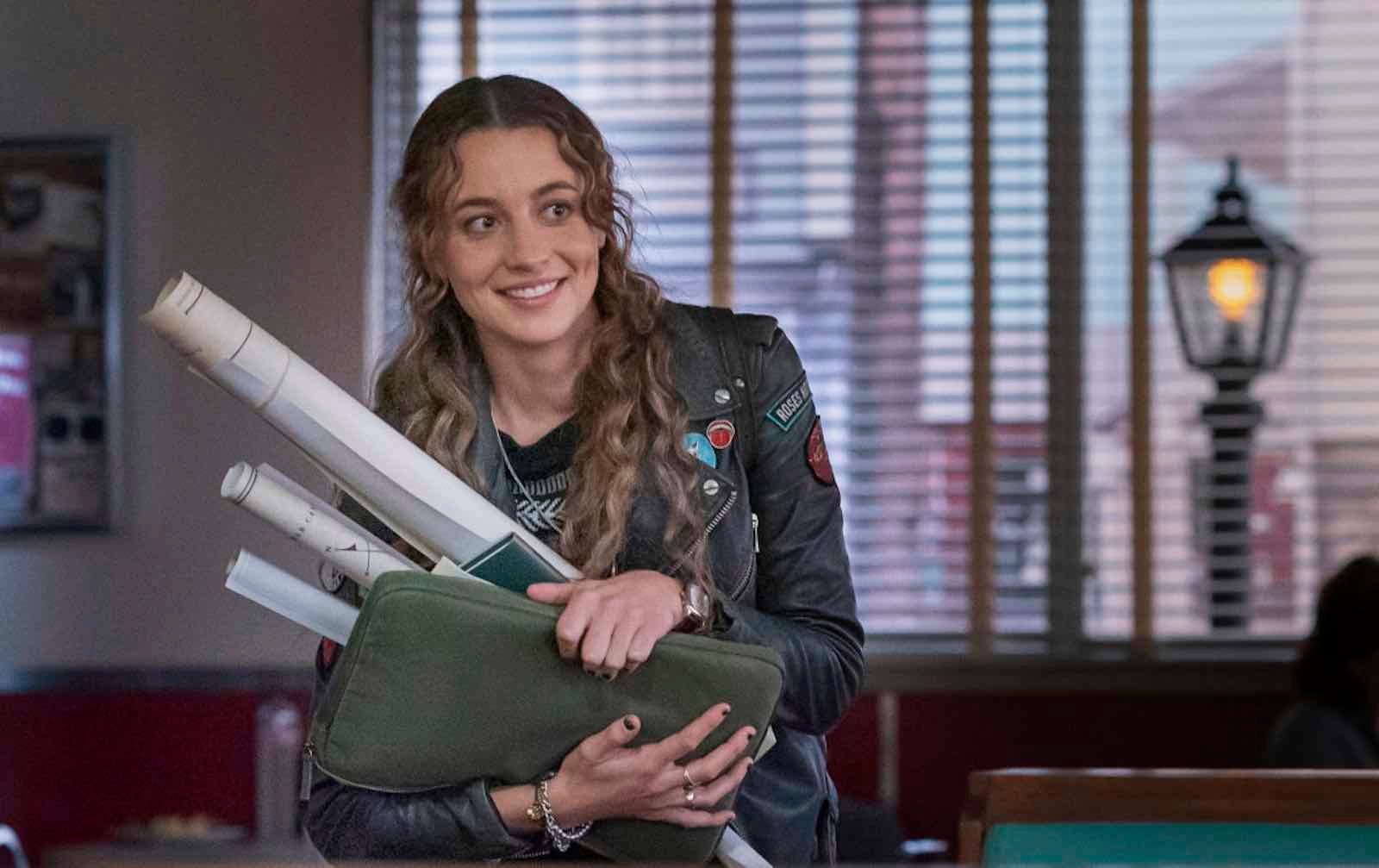 The news on the cancellation was broken this morning on Instagram by series creator  Jeffrey Paul King. King wrote a heartbreaking post that both celebrated the show and lamented its abrupt end, thanking the fans who stuck by the show.

“I’m sad to say the news is not good,” King wrote. “The Republic of Sarah will come to an end on Monday with what will now be our series finale. Thank you so much to everyone who watched and who let our little show into their lives. It means the world to us. Please tune in on Monday and help us say goodbye to Greylock.”

The show was the only original scripted series to not get a renewal in 2020-2021, baring pre-announced ends for shows such as Supernatural, Black Lightning, and Supergirl. Other newer CW shows, such as Kung Fu, Superman & Lois, and Walker were all renewed. 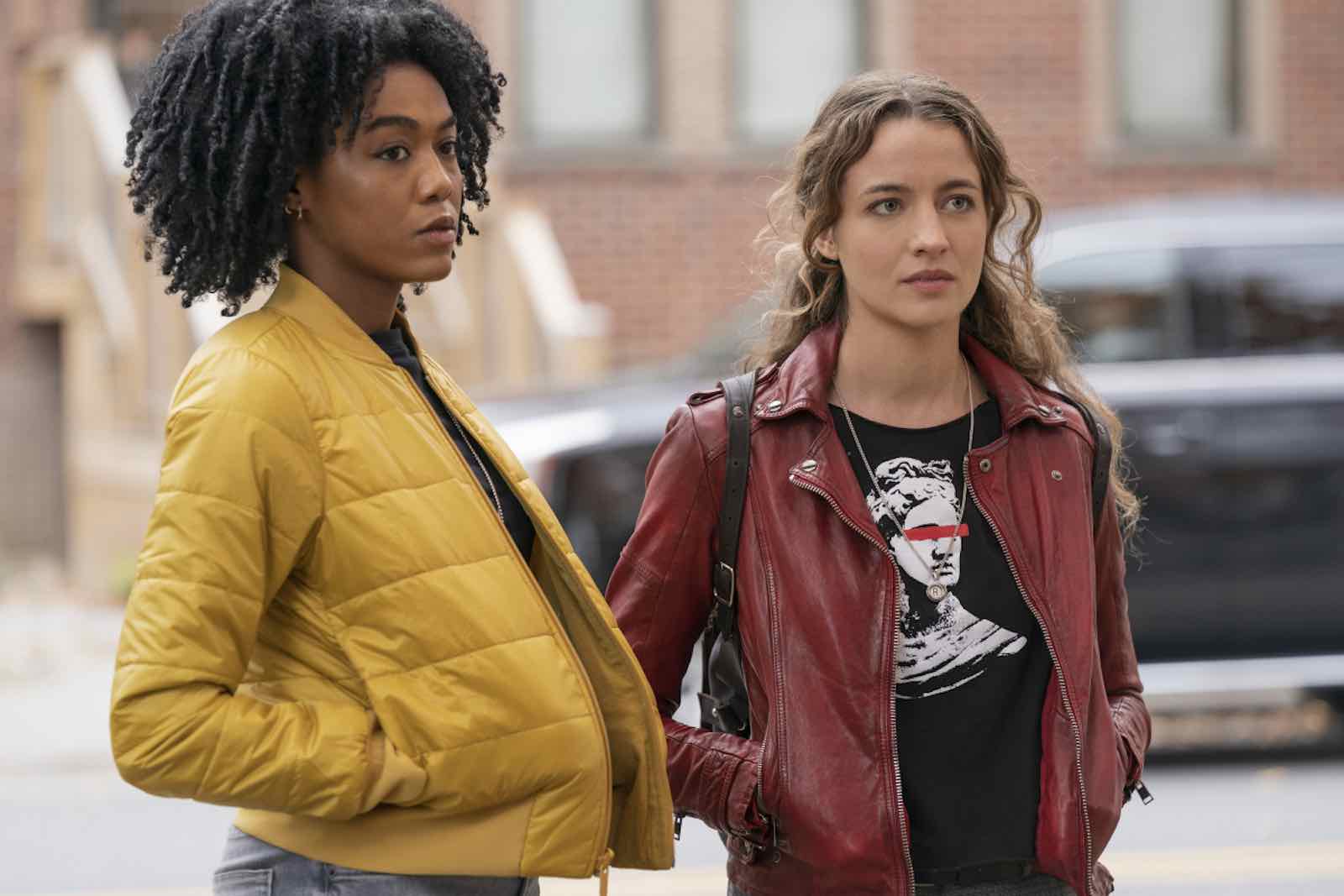 The CW, obviously, values its superhero shows and it should. Due to the . . . mixed bag the current DCEU is, the DCTV verse is the most cohesive narrative for these beloved DC characters even as some of them get the axe. However, let’s be honest here: there are just too many superheroes shows out there nowadays.

This is why The CW needs a show like the Republic of Sarah. The show has the patented CW wackiness within the premise, but in practice, the show has a lot of heart. It showcases the power of perseverance in this political moment, no superpowers required. It highlights how, if one person is willing, normal people can save themselves and those they love.

The CW prides itself on pushing boundaries. Republic of Sarah does this, not only by just having a unique premise and shaking a fist at our current way of politics, but by showcasing the power of community as well as the power we all possess to make a difference, no matter how hard it may seem.

Many fans of the show took to Twitter to discuss the cancellation announcement, with many lamenting the loss of the show and the characters they’ve come to love from Greylock. Reactions to the news include:

Aka our exact words when we first heard the news.

THE REPUBLIC OF SARAH GOT CANCELLED!!!!!!!!! AAAHHGGGGHHHHHH!!!! FUCK YOU FOX!!!! FUCK YOU FUCK YOU FUCK YOOOOOUUU!!!!!!! And YES I'm blaming FOX and not The CW bc CW called dibs on that time slot BEFORE that dumb fox animal decided to steal it w/ HB & DVhttps://t.co/vNz169UcYH

Ok, we know you’re upset, but easy with the caps lock, dude!

Let’s get this hashtag trending!

I'm happy for you @LukeMitchell__ I love seeing you as Danny. I hate that The Republic of Sarah was cancelled but I'm excited for ep13 You're a phenomenal actor, Danny is my favorite on the show.. I love his story. This show was amazing I love you, your work. I hope you like this pic.twitter.com/MBn4KSUCAg

Stop, you’re gonna make us cry with this great fanart!

What are your thoughts on the cancellation of Republic of Sarah? Drop them below in the comments before Lydon Industries tears the town down!