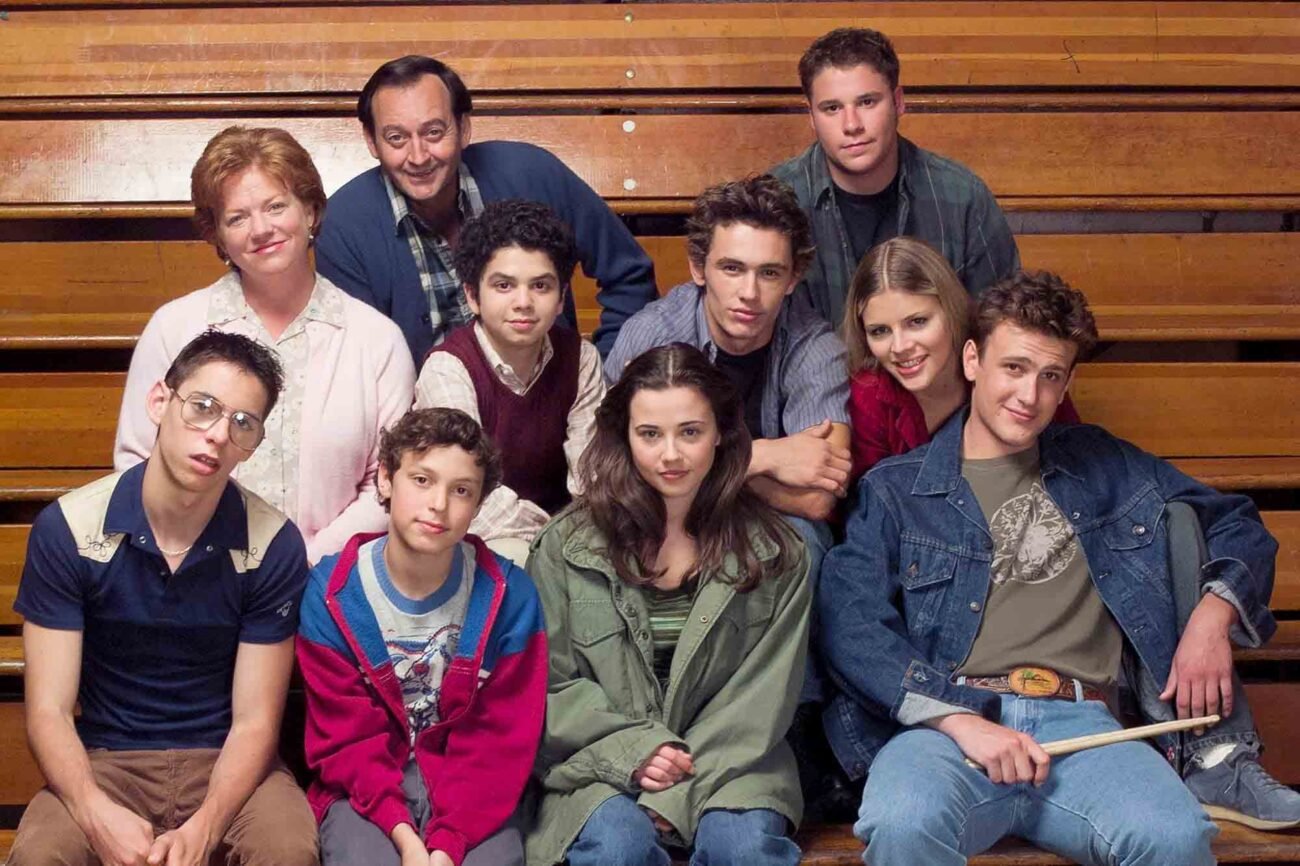 ‘Freaks and Geeks’: The TV show cancellations that need to stop

It is a truth universally acknowledged that as soon as you find a show that is funny, smart, suspenseful, and engaging, it is immediately cancelled.

It is one of the great injustices in life, like unfair labor practices, or the electoral college. 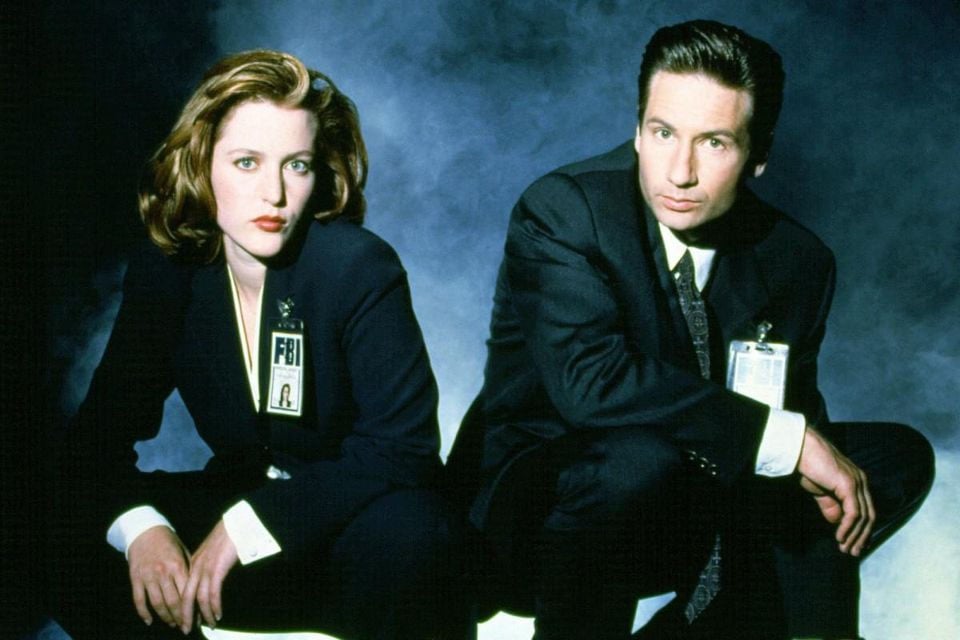 Give the people the television they both want and deserve!

We would like to propose a law: every series deserves at least two seasons. There is no guarantee that the first season is good. So many great television programs had garbage first seasons, but improved exponentially over time. Fox’s The X Files and NBC’s Parks and Rec come to mind, and CBS’s Star Trek: The Next Generation was completely unwatchable until Riker (Jonathan Frakes) grew his beard.

In honor of this terrible error in judgement by network executives, we have created a list of our favorite, gone far-too-soon programs. And if there was any justice in this world, we would get a second season because COVID-19 has completely messed up production schedules and what else is being filmed right now? 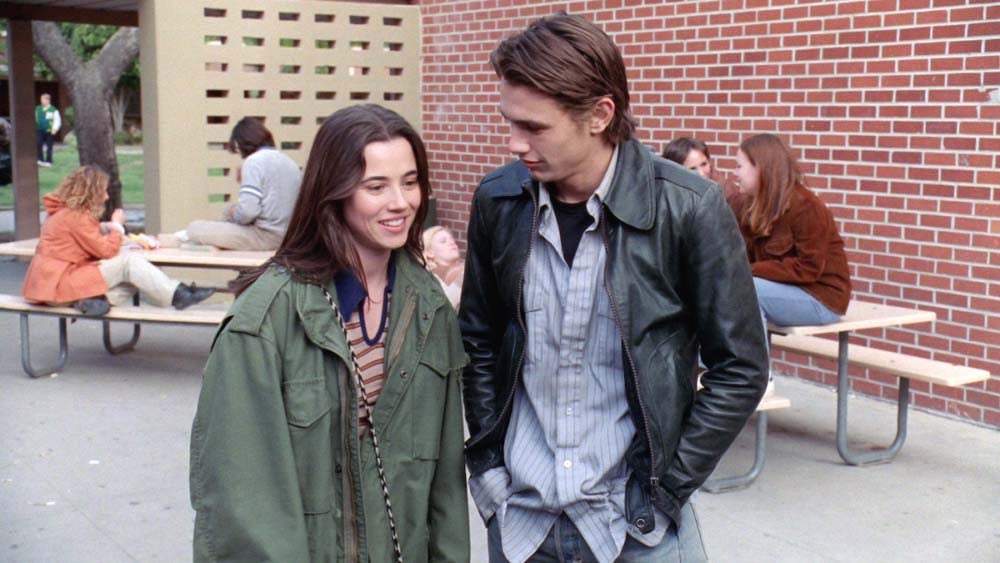 No list of perfect, one-season shows would be complete without NBC’s Freaks and Geeks, created by Paul Feig and executive-produced by Judd Apatow. Even more than Fox’s Firefly (which on rewatch during 2020 is distressing: why did this show feature so much Mandarin Chinese, without any recurring Chinese characters? And why did it take us this long to notice it?), Freaks and Geeks is universally recognized as a perfect series.

It covered almost every awkward, cringey, awful high school experience without demeaning or belittling its characters. The series followed Lindsay Weir (Linda Cardellini) and her brother Sam (John Francis Daley) as opposite sides of the freak and geek spectrum, respectively, who attempt to navigate high school during the 1980s.

It was really relatable for those of us who went through high school without academic honors and/or upper body strength, and we still miss it, 20 years later. 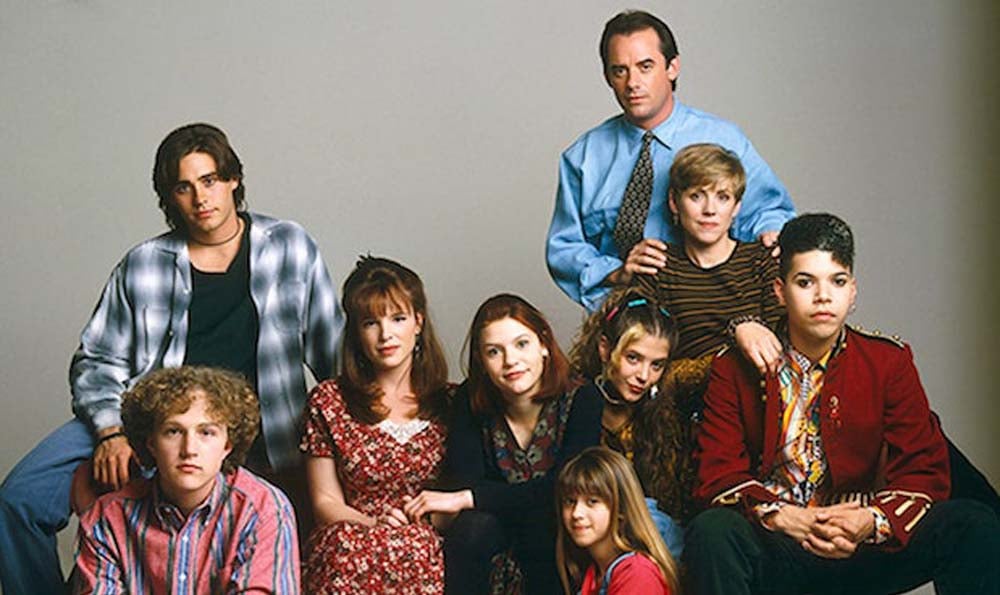 The blueprint for every teen drama came from ABC’s My So-Called Life, which excelled at serializing the issues teenagers face in school and at home without ever coming across as a lecture. 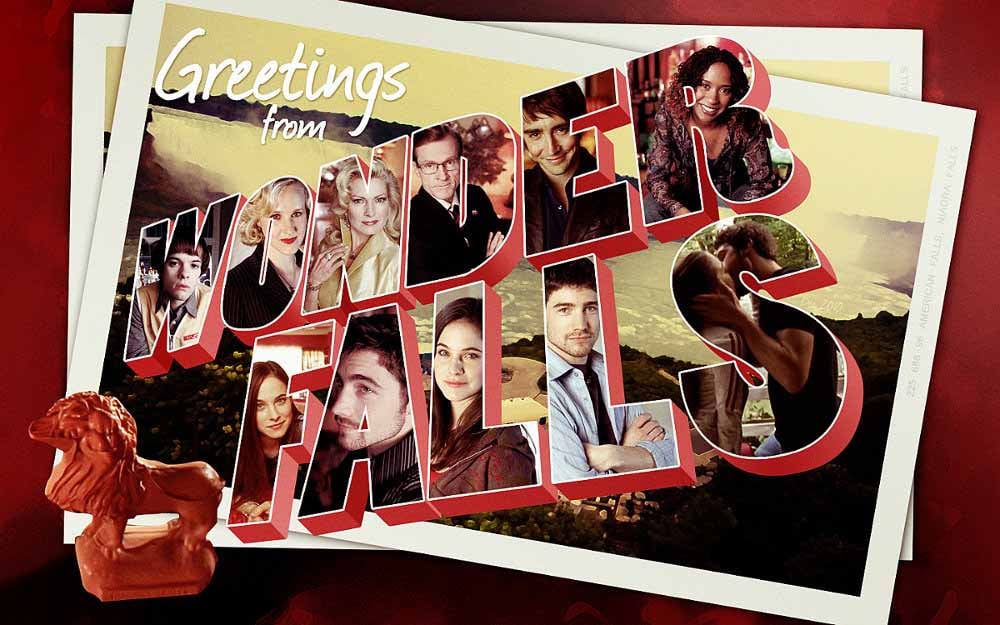 Wonderfalls aired during 2004 on Fox for one brief, perfect, glorious season. Not that viewers would have known it, because Fox aired the episodes out of sequence and canceled it after 13 episodes.

Wonderfalls was created by Todd Holland and Bryan Fuller, and it serves as a kind of starter kit for Bryan Fuller fans; it has all the absurd weirdness of Hannibal (without the cannibalism), and the bright colors and rapid-fire dialogue of Pushing Daisies. And in true Bryan Fuller fashion, the show (like all of his others) is cancelled right when it really gets interesting.

The story follows Brown University graduate Jaye Tyler (Caroline Dhavernas), stuck in a directionless role as a sales clerk at a Niagara Falls gift shop, who suddenly gains the ability to hear conversations with the different animal figurines on display at the store. Naturally, these inanimate objects start directing her to help people, which she does, to varying effect. 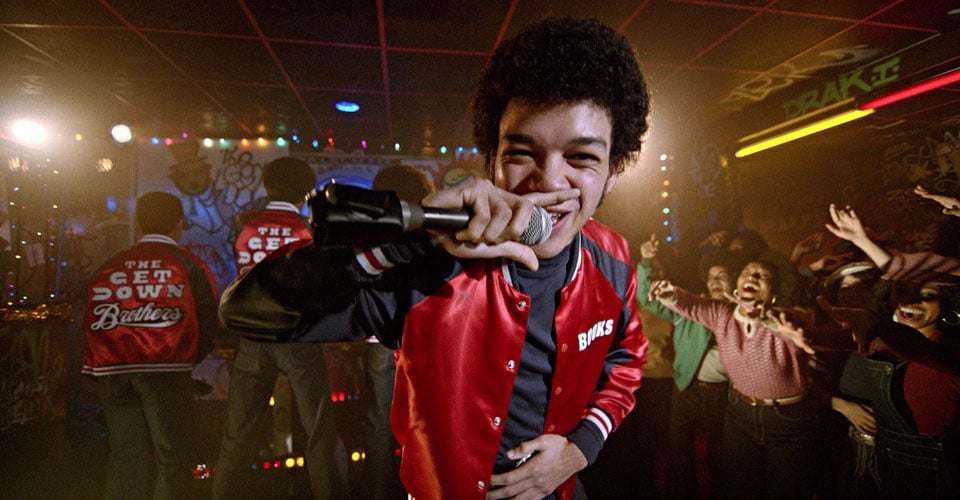 The Netflix original series was a music-filled historical drama set during the 1970s packed with talent and created by Baz Luhrman.

That sentence alone should have guaranteed it at least three seasons. 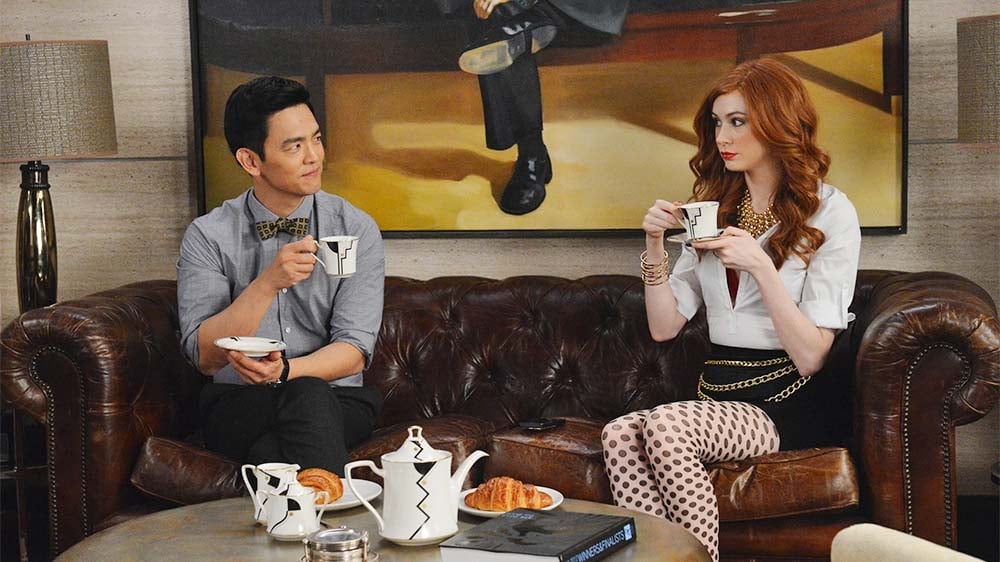 ABC has a bad track record of cancelling our favorite shows: Trophy Wife was delightful, and Don’t Trust the B in Apt. 23 could easily have gone for as many seasons as Lost.

But the loss of Selfie in 2014 is what still hurts us the most. It was a genuinely funny reimagining of My Fair Lady, with John Cho cast as Henry Higgs and Karen Gillan as Eliza Dooley. It had everything; commentary on the pharmaceutical industry, the ubiquitousness of apps, the emptiness of chasing social status, and John Cho on a horse.

We miss it every day. 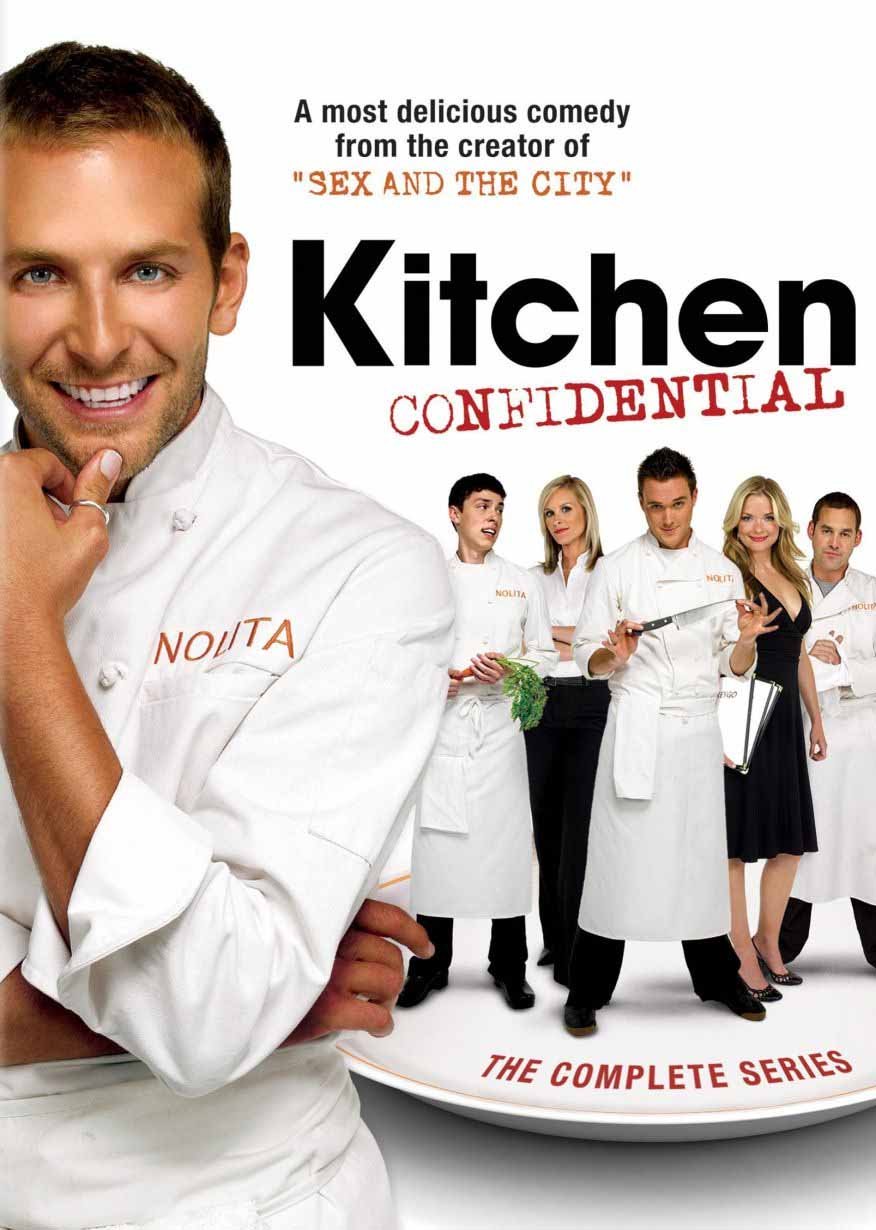 The 2005 series aired on FOX as a comedic interpretation of Anthony Bourdain’s bestselling non-fiction book of the same name, and besides Bradley Cooper cast as the lead, it featured a smorgasbord of talent in the ensemble; with John Francis Daley, Jaime King, Frank Langella, and John Cho all cast in supporting roles.

The moral of this story is to stop canceling television shows with John Cho in them! 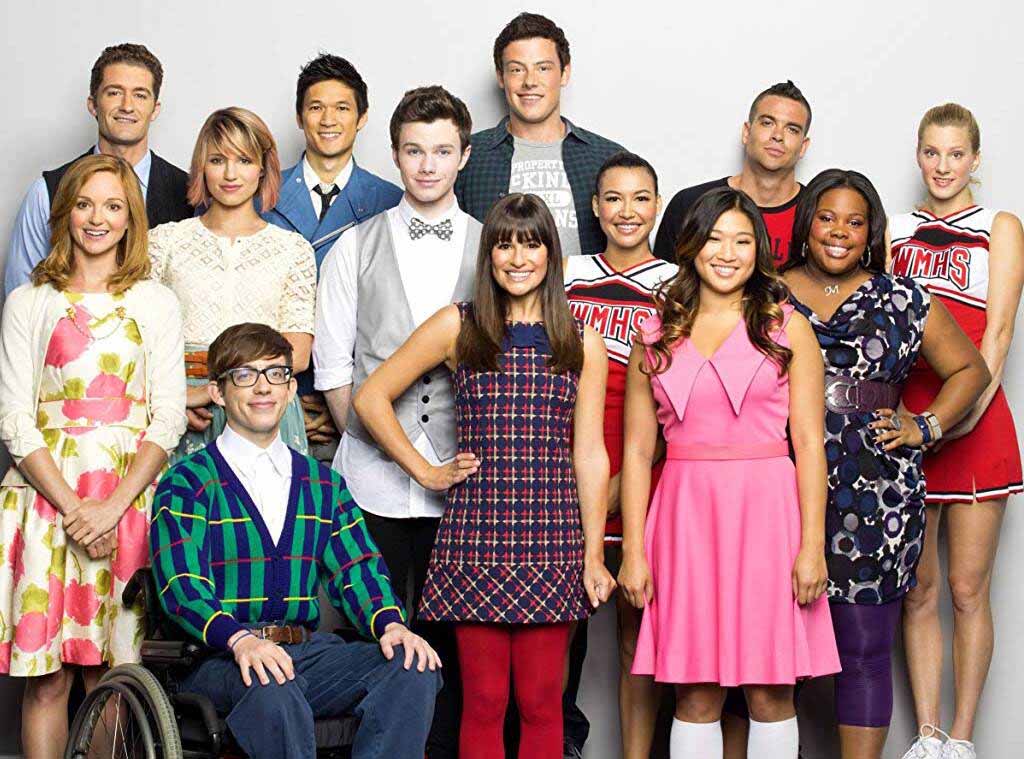 Yes, we know Fox’s Glee had multiple seasons. But we’re ignoring the dumpster fire it turned into and living in a world where it only got one perfect season. 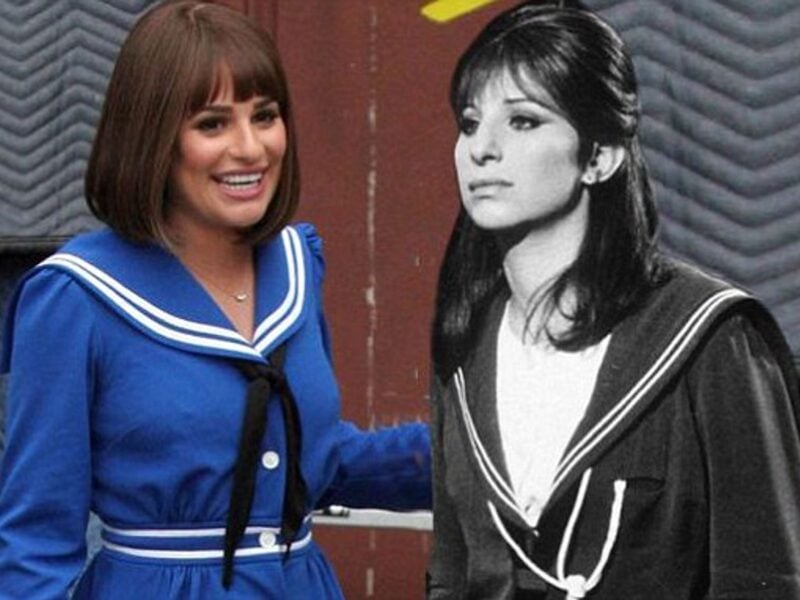